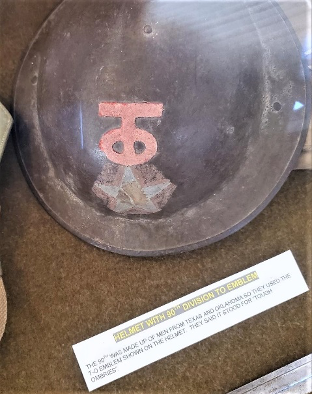 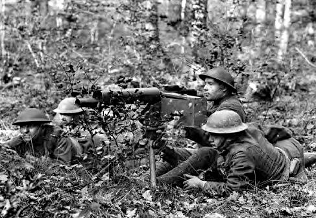 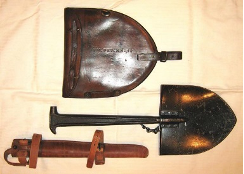 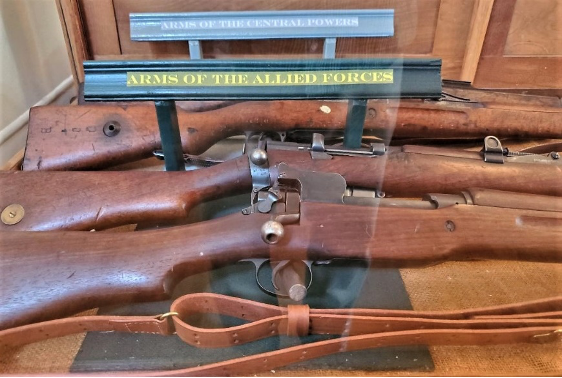 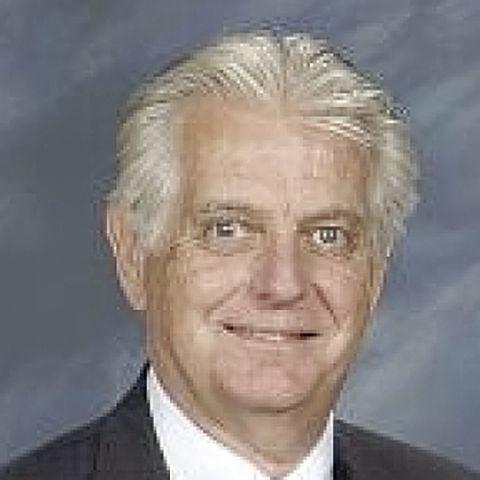 The USA got off easy, some would say, in World War I – the war to end all wars. After all, the war started in Europe in June 1914 and we did not commit troops until April of 1917. We had to start almost from scratch since the military forces were reduced after the Spanish-American War. President Wilson said we had to save money after all and did not need an army or navy.

Pressure continued to build as the war progressed and our ships were being sunk and our allies were threatened. Soon enough it became apparent that if they fell, the war could come to us. President Wilson delayed until it was almost too late.

First the War Department had to decide what kind of army and navy it should have and what kind of units would be needed. Weapons and equipment had to be selected and contracts signed so that it would be produced. Ships had to be built to carry soldiers overseas and manned by sailors. The next step was to institute the draft so people could be called into the army and navy. Many enlisted out of patriotism or a desire to serve in a particular service. Most were drafted and went where they were sent.

One of the units set up was the 90th Infantry Division made from Texas and Oklahoma, the TO Division.

Within the 90th the 3rd Battalion, Machine Gun Auxiliary Company of the 360th Infantry was organized. The 3rd trained at Fort Travis, Texas.

One of the trainees was a man from Waxahachie, William B. Thompson. His company trained from September 1917 to May 1818. During this time Thompson was promoted to 1st lieutenant. Meanwhile, in Europe, the world was finding out about a new kind of war – trench warfare. Machine gun units such as Thompson’s could cover a whole battlefield and make it impossible for the opposing troops to advance.

Weighing about one hundred pounds, machine guns were too heavy for troops to carry so a company of this type was issued horses and mules. These animals made rapid deployment and change possible, so the weapons were even more deadly.

Since the unit used animals to move the equipment, Thompson’s equipment on display included some cavalry items such as spurs, pistol holster, leg wraps and a picket pin. The picket pin was used with an 18-foot white rope to tether your horse.

The 3rd hit France on June 22, 1918, and was pronounced fit for service Aug. 20. Thompson was promoted to captain and named commanding officer of the 3rd. The 360th, including the 3rd, only got to the battle on Aug. 21, 1918. Their first battle was the St. Mihiel offensive during which Thompson was gassed but able to continue his assignment.

The next battle was the Meuse-Argonne Offensive. The brigade performed well enough to be named in the 90th Division history: “During this series of fights the regimental machine gun company under Capt. William B. Thompson was where it could be found at any phase of any attack in which the regiment participated – attached to the assault battalion.”

After Armistice, the unit moved into Belgium as an occupation force where it began reconstructing the infrastructure. By May of 1919, they were on their way home and were released at Fort Travis on June 21, 1919, ten months after they entered combat.

In the eighty-one days between Aug. 21 and Nov. 11, the 3rd was in combat seventy-four days. Three of its men were killed, with thirty wounded and six gassed. They were lucky they got into action so late.

In civilian life, Thompson became a civil engineer and practiced outside Ellis County. He married Bertie Lee Mahoney, daughter of Capt. Dennis Mahoney, who built the present museum building as well as much of Trinity University and the Mahoney/Thompson home at 604 West Main Street.

Although Capt. Mahoney was a contractor and Thompson was a civil engineer, it is unlikely they knew each other because Mahoney died in 1906.

Mrs. Mahoney passed away in 1932 and in 1943 the Thompsons moved into the home on West Main Street. Mrs. Thompson passed away in 1967 and Capt. Thompson arranged to sell the home to the fledgling Ellis County Art and History Museum in June 1969, our museum’s first home.

One side of the museum’s World War I display shows Capt. Thompson’s equipment he used during his service. Since a machine unit used mules and horses many of the items were also used by the cavalry.

The other side of the display shows the small arms used by both sides in the conflict. Placards describe what it is that you are looking at.

This is a good Veteran’s Day reminder that there is no glory in war.

John Hamilton is a resident of Waxahachie. He serves on the Ellis County Museum board of directors and is a member of the Waxahachie Rotary Club. The community is encouraged to visit the Ellis County Museum, which is open weekdays and located at 201 S. College St., Waxahachie, TX 75165. The telephone is 972-937-0681. Contact Hamilton with questions or suggestions for articles at a.p.hamilton@att.net.