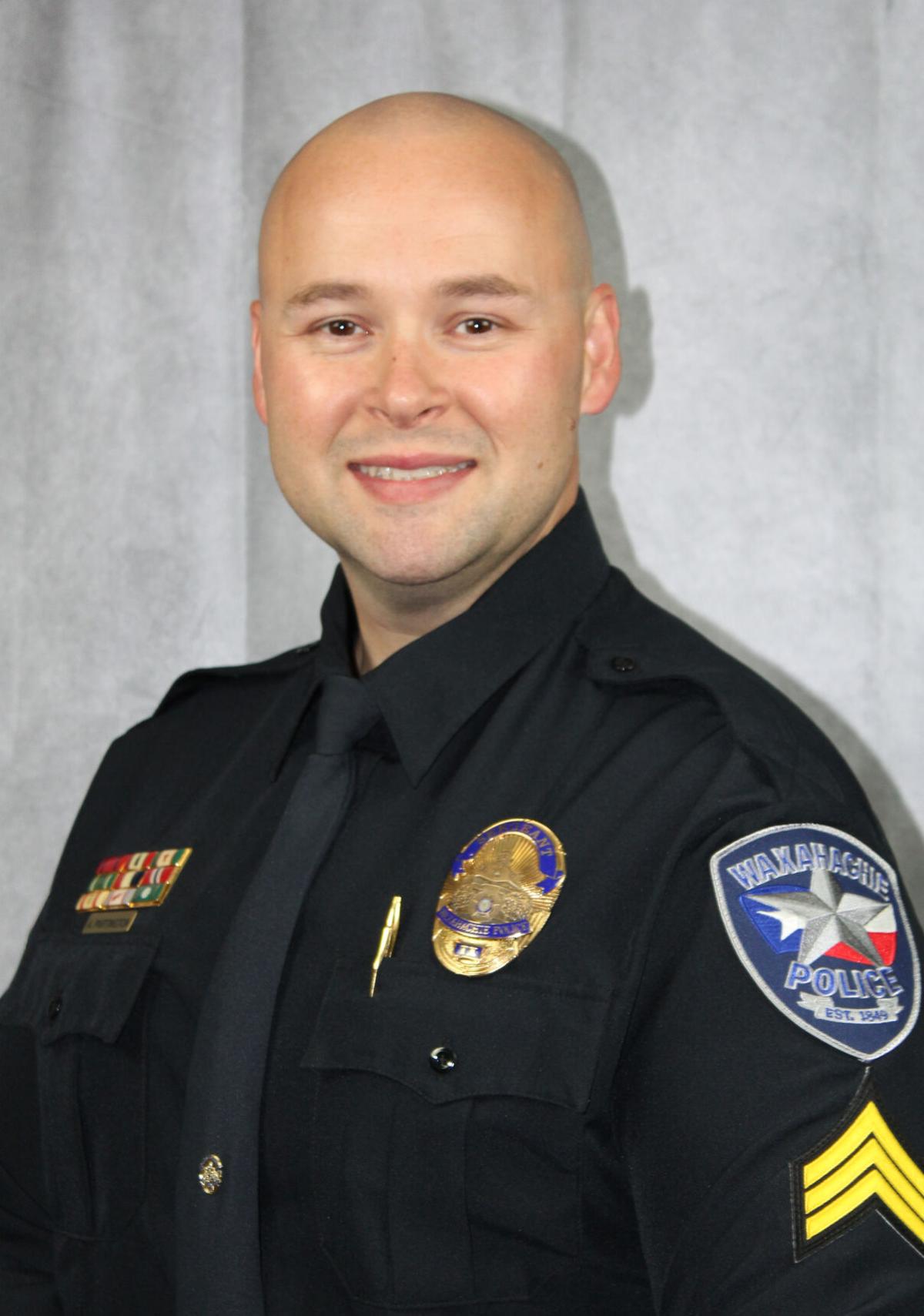 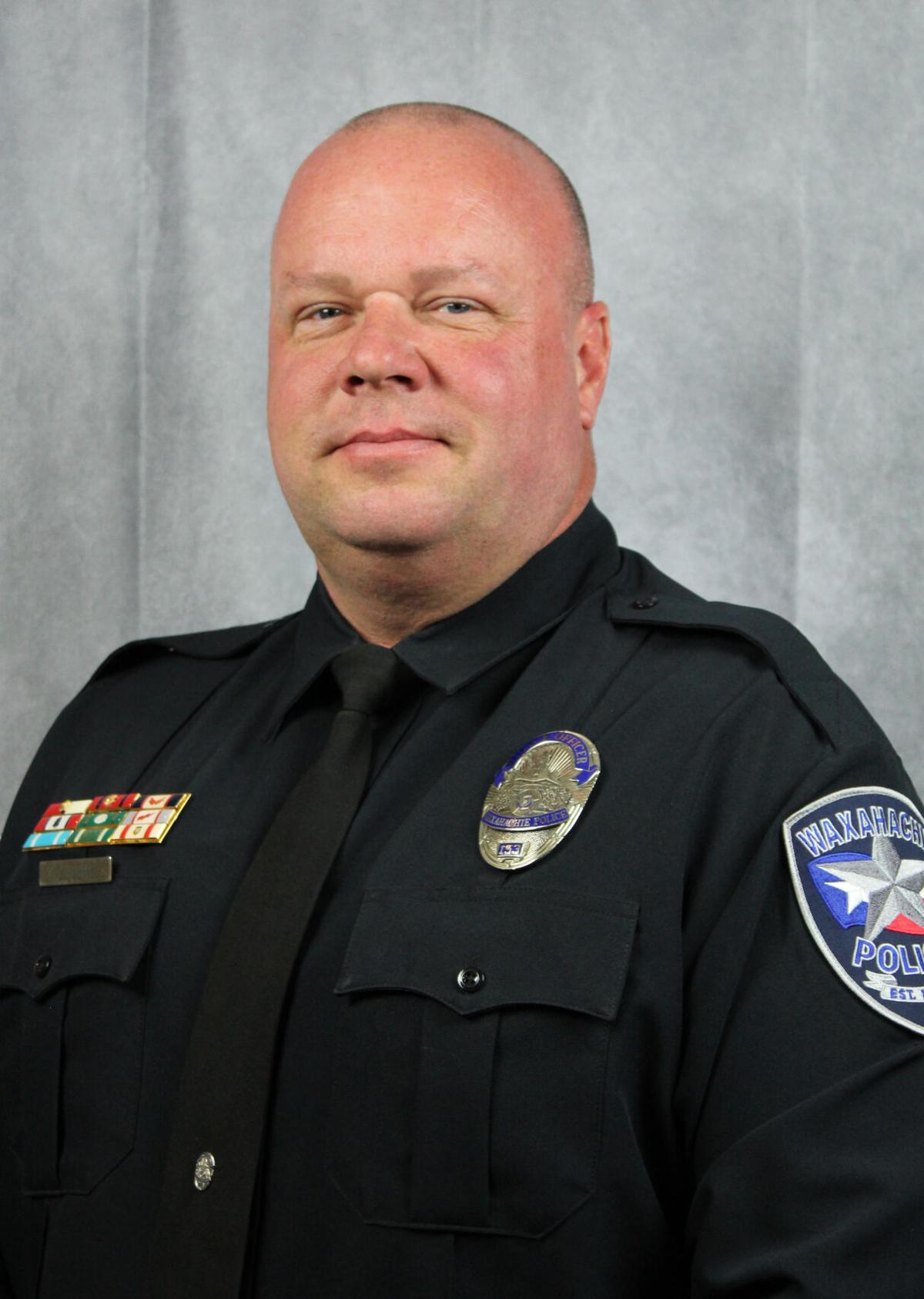 With nearly 15 years at WPD, Partington’s promotion saw his advancement from the rank of corporal to that of sergeant at the Oct. 1 ceremony. He said he “practically grew up in the Waxahachie Police Department, first participating in the youth Explorers program 18 years ago, then working as a dispatcher before becoming a police officer.”

Partington has served in dispatch, patrol, traffic, SWAT, CID, and with the Problem Directed Response Team.

“It is truly an honor to serve the citizens of Waxahachie as a police officer, and out of all of the roles I’ve served, the leadership responsibilities of a sergeant is what I’m most excited about,” he said.

Knight, with just over six years at the department was promoted to the rank of corporal.

“It is an honor to be a part of the Waxahachie Police Department, and I am grateful for the opportunity to advance to corporal, and look forward to the added responsibility the rank brings to the job,” he said. “I became an officer to help people and invest in our community. I believe this new position will allow me to do both.”

Goolsby administered the oath of office to Partington and Knight, with City Manager Michael Scott congratulating the officers on their promotion and thanking them for their service to Waxahachie residents.

The Waxahachie Police Department’s promotion process is a combination of a rigorous written test along with an intense and thorough assessment by professional police assessors. Currently, WPD employs 74 officers, three of who are attending the police academy.