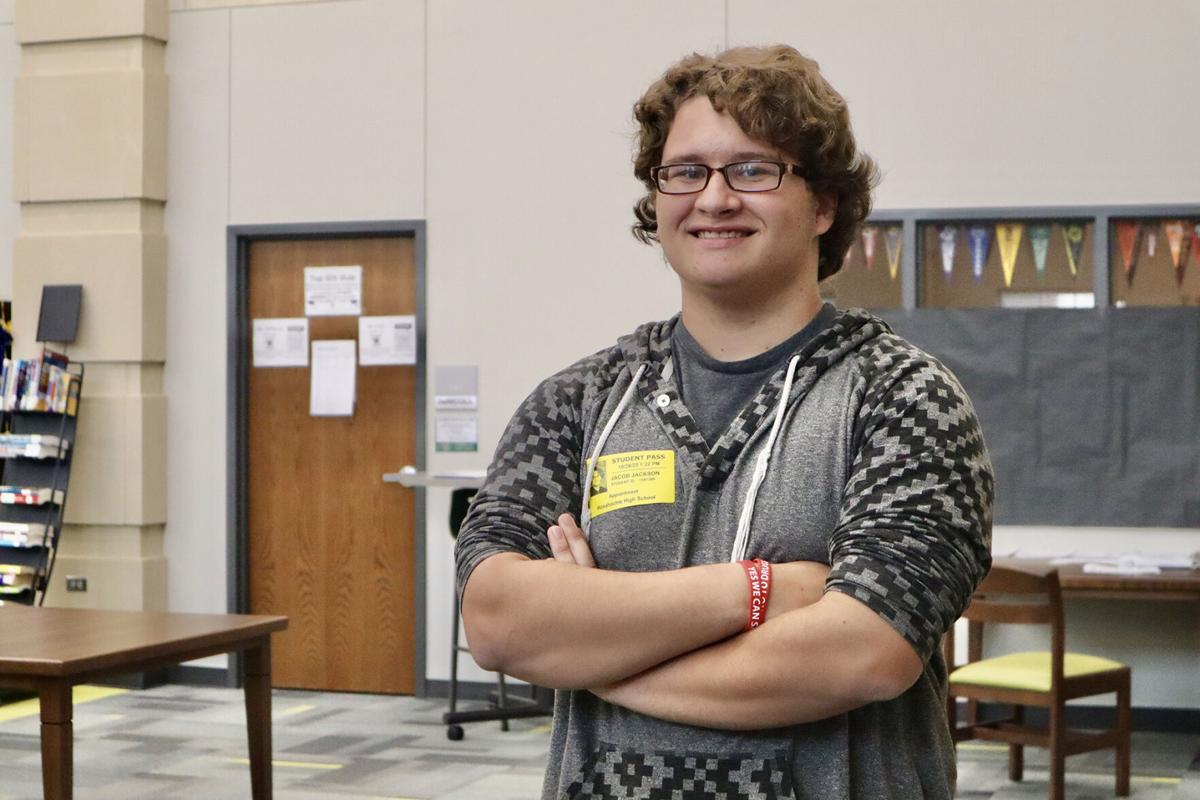 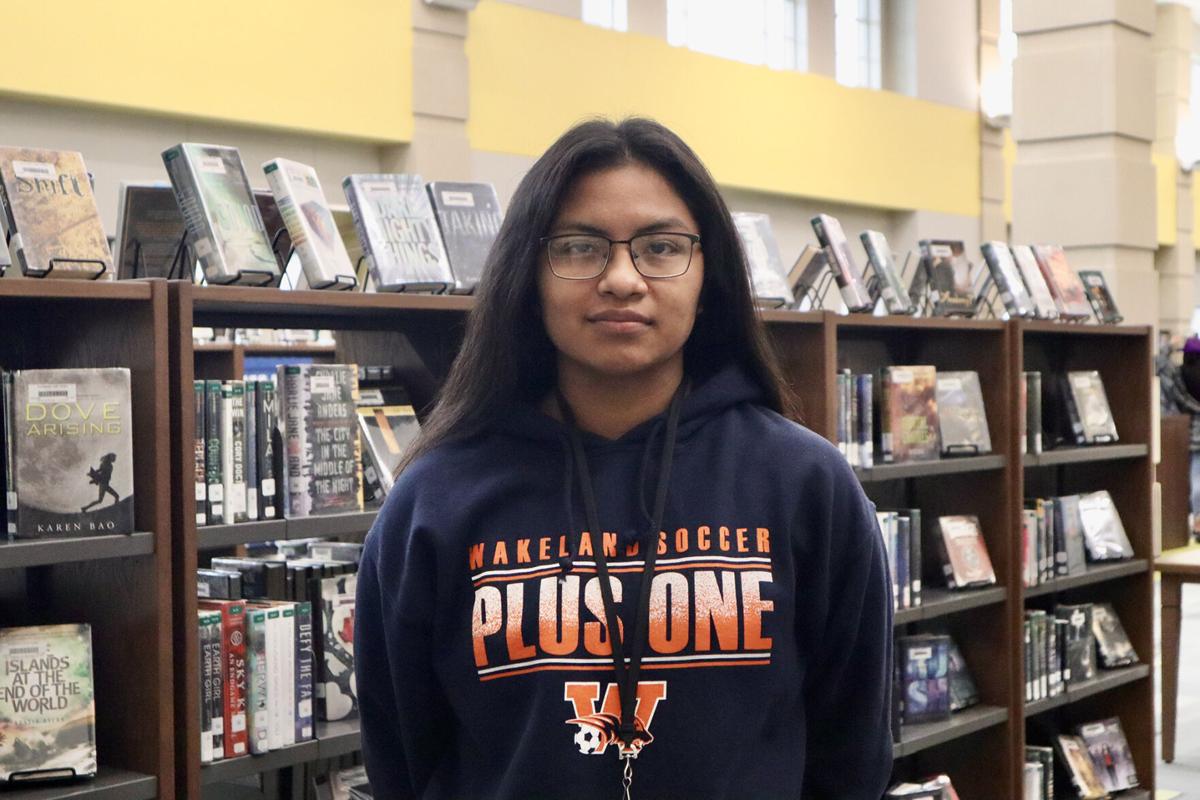 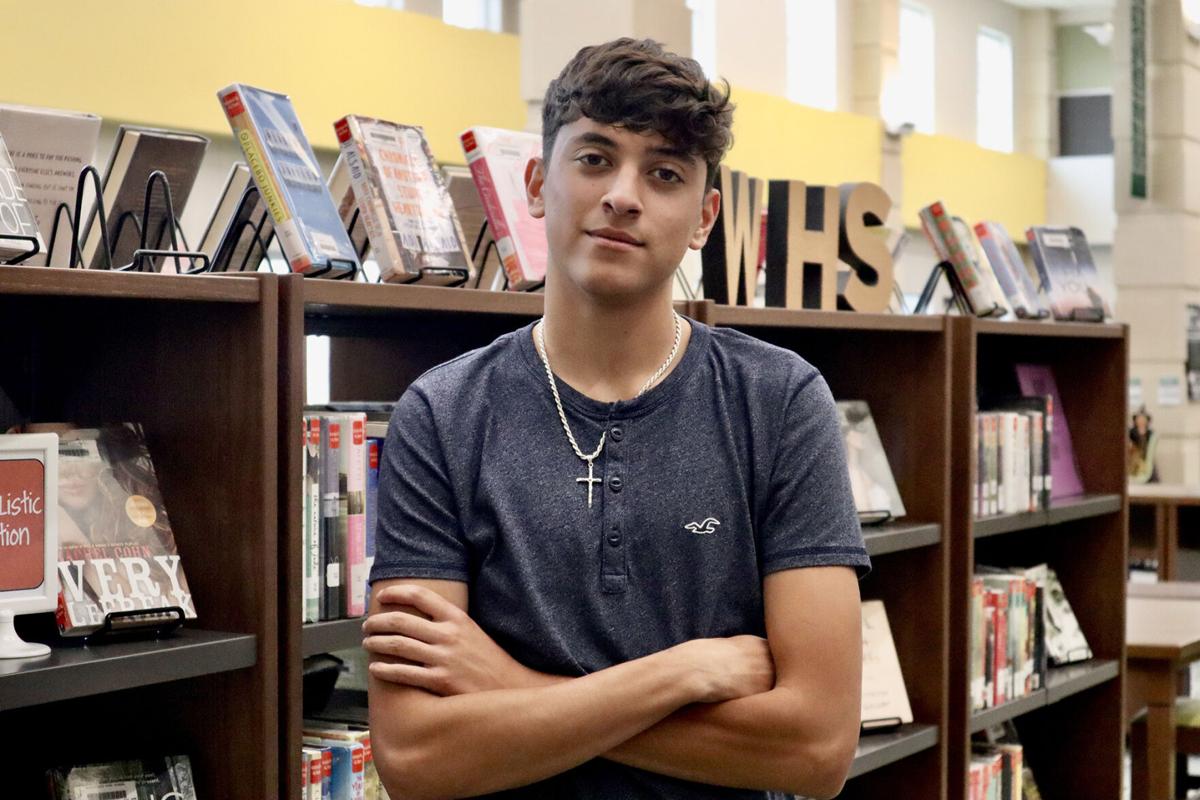 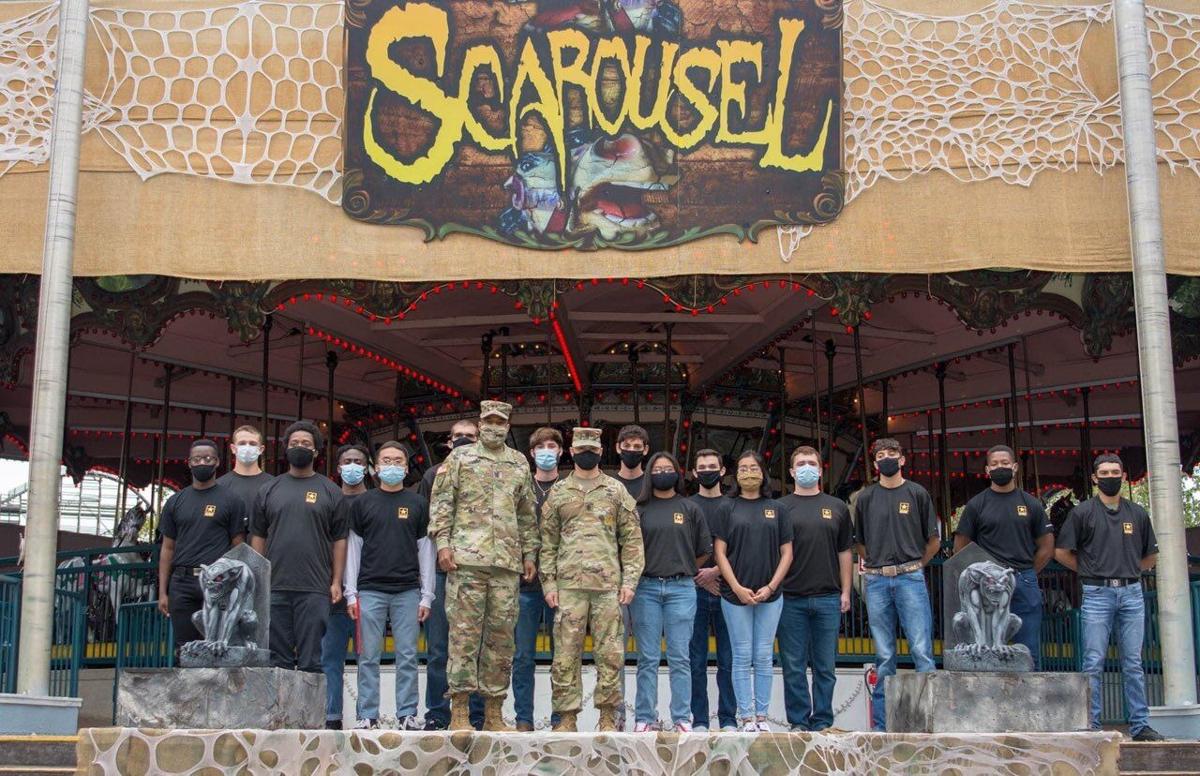 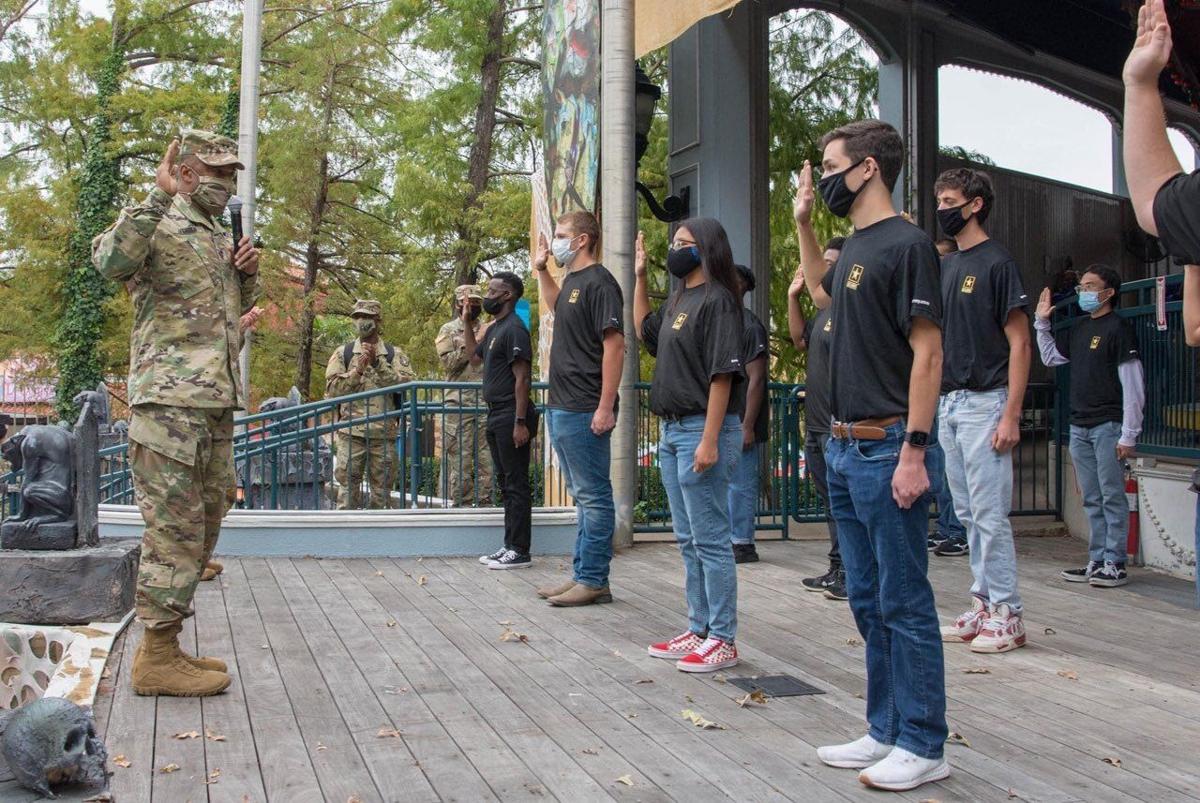 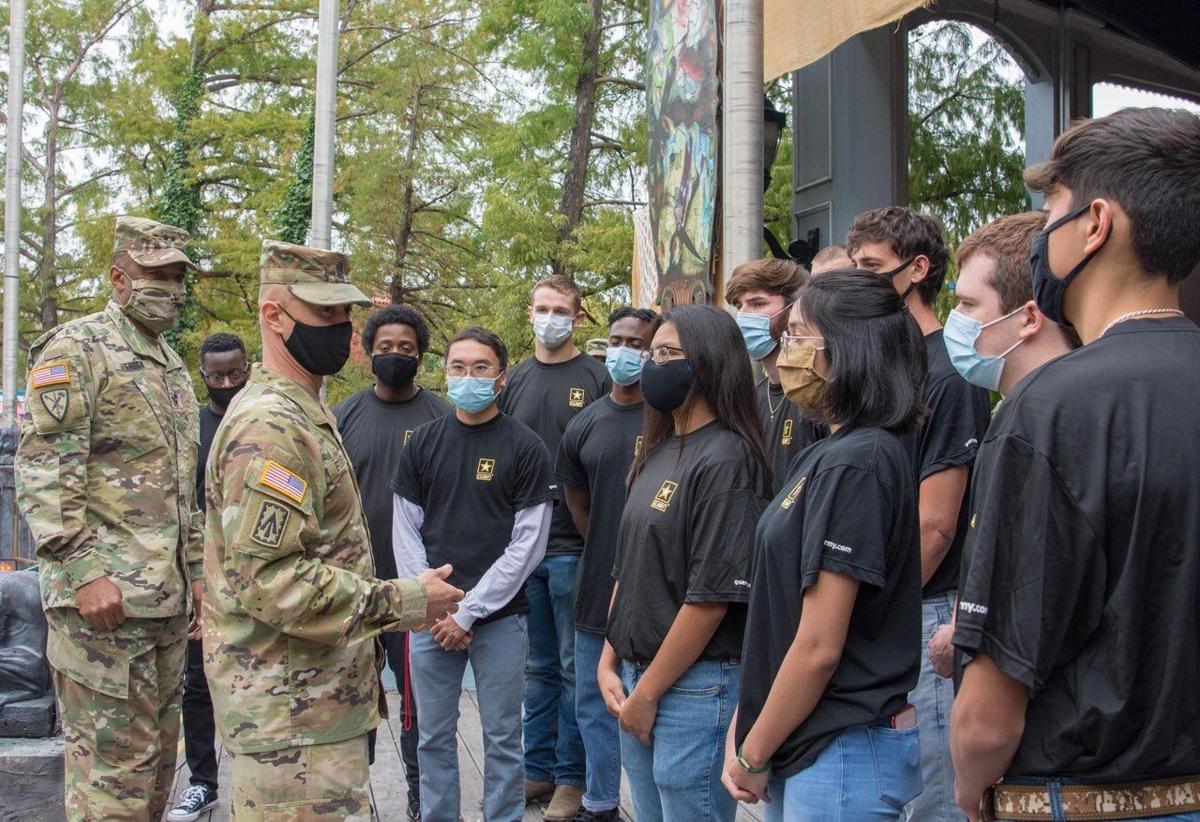 Three Waxahachie High seniors have enlisted in the U.S. Army. For some, the decision was based on the fulfillment of a moral or family legacy or to better themselves. But for all of them, it was to serve their country.

Jacob Jackson’s family members served in the U.S. armed forces and he plans to fulfill the family legacy. He specifically mentioned his brother-in-law, who served in the U.S. Coast Guard, as a huge inspiration. Jackson never had a brother and saw the influence his brother-in-law had on his family and wanted to do the same. His grandfather Jerry was a chief in the U.S. Marine Corps and also acted as a big influence in Jacob’s participation in the military.

“I also did it because I see myself in the future bettering myself physically, mentally, and becoming a better person,” Jackson said.

He emphasized his most important reason for joining the military: family.

“I have people in my family who are less fortunate and don’t have things that I do and as soon as I get out I hope that I can help them out some way,” he said.

Jackson heads out June 8 to Oklahoma to train as an air defense battle management system operator.

“I’m the first one to know about any threats in the air before they hit over the seas and anything like that,” he said.

The military occupation carries interest but will be short-term until Jackson has the option to change his career. Jackson plans to invest in his service until the age of 30 years old.

Katherine Marquez is the first person in her family to be involved in the military. Marquez noted her family was a bit hesitant about their daughter joining the military but has since come around and is fully supportive.

“I had a friend who was in the Army too and we were really close and I looked up to him and want to follow in his footsteps,” Marquez said.

Marquez is eager to put herself out there and try new things to help discover who she is and her full potential. She looks forward to maturing and becoming physically fit.

Marquez had the unique opportunity to participate in the swearing-in ceremony at Six Flags and was excited to have family there.

“My family has been there for me and them seeing me [be sworn in] made me happy,” she said.

While she recited the oath, she thought to herself, “I can’t believe I’m fulfilling this and coming from a family where no one has been in the military, to be the first one to accomplish that.”

Marquez ships out July 12 to study combat engineering, which is where “you make stuff and blow it up,” she said. At first, she will undergo basic training at Fort Leonard Wood in Missouri and will be shipped to Fort Benning in Georgia for airborne training.

She plans to make a career out of the Army and eventually make an impact in the field of mental health.

Josh Vaughan comes from an extensive family of law enforcement and specifically noted his grandfather who served in the Army.

Vaughan said he is fulfilling “more of a moral legacy than a family legacy.”

His intention is to gain military experience before making a career as a public safety officer. Vaughan has been involved in the Waxahachie Police Explorer program since he was 14 years old.

Vaughan also participated in the swearing ceremony at Six Flags so his family could attend. During the ceremony, the two individuals from Waxahachie ISD, along with their fellow enlistees, pledged themselves to the Army.

Vaughan will ship out two weeks after graduation to Fort Jackson in South Carolina to undergo wheel diesel mechanics training.