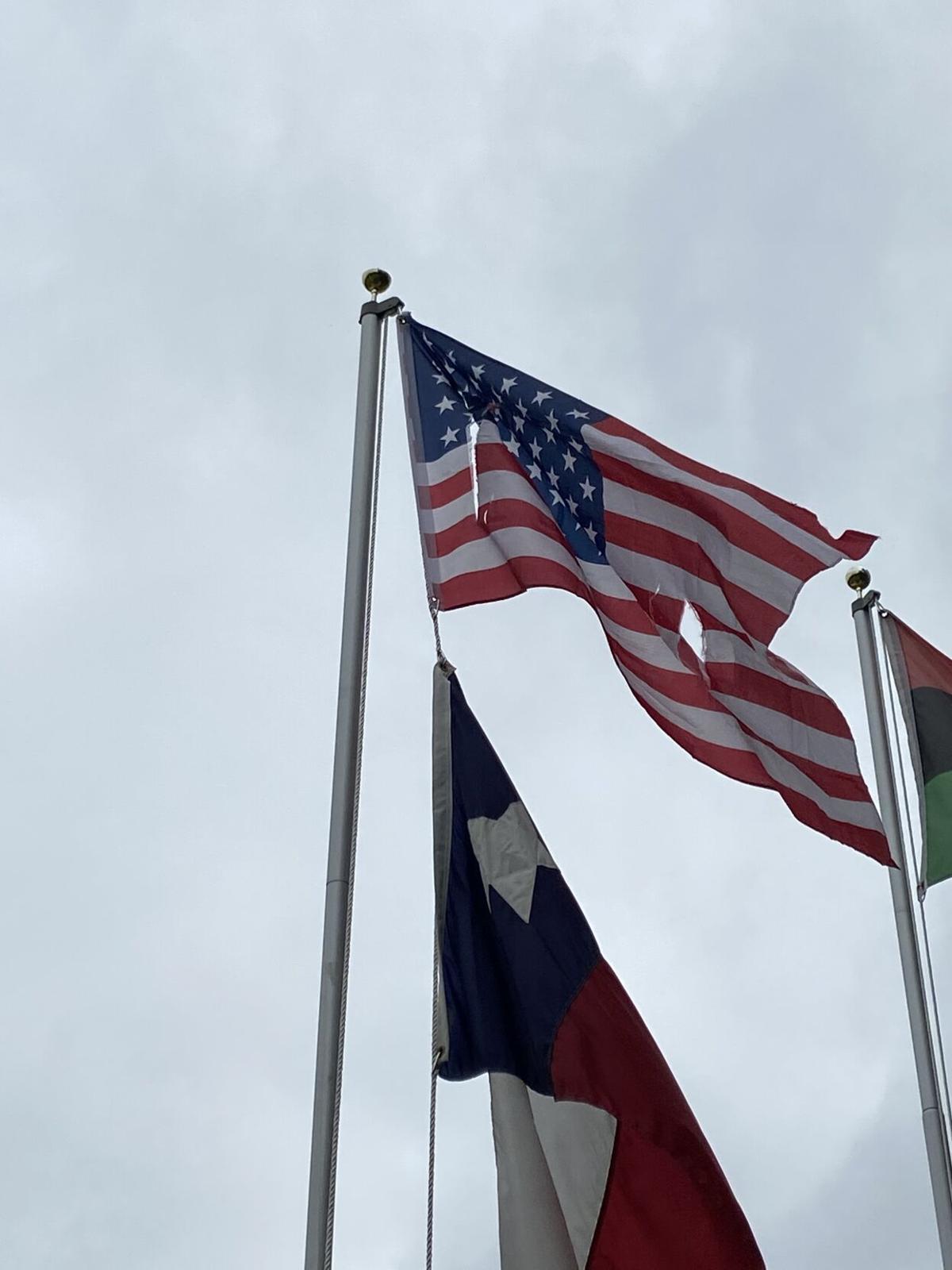 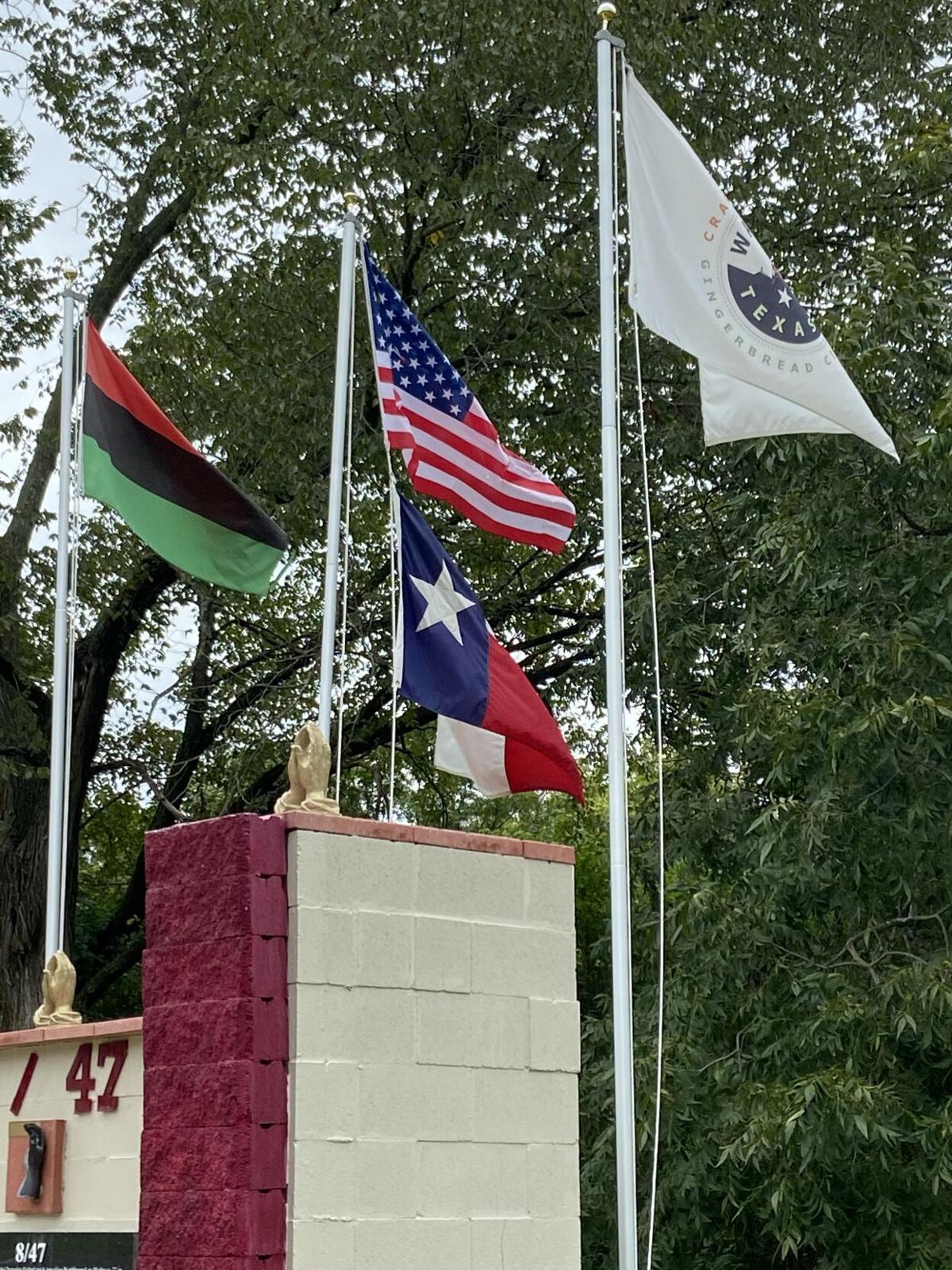 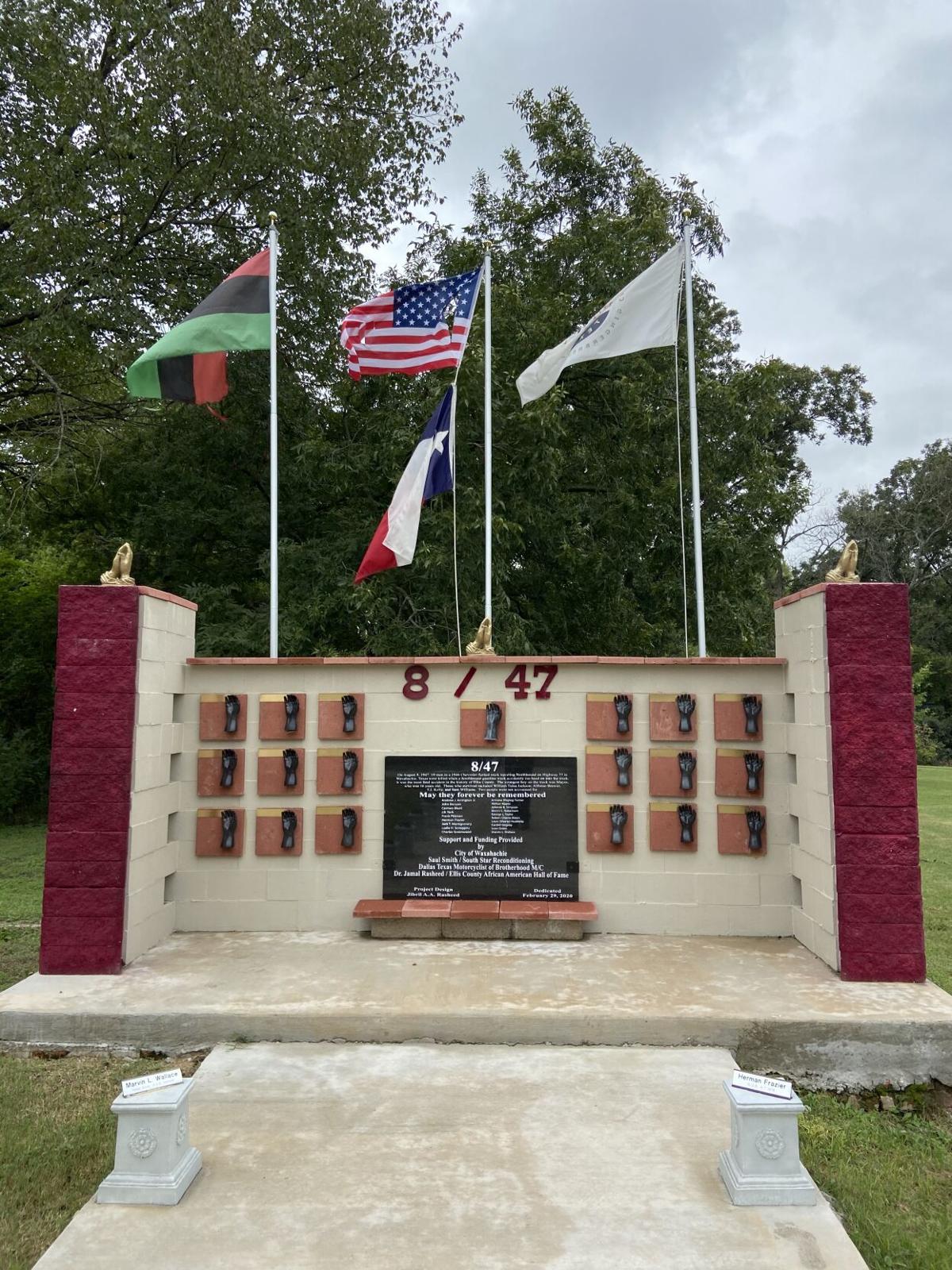 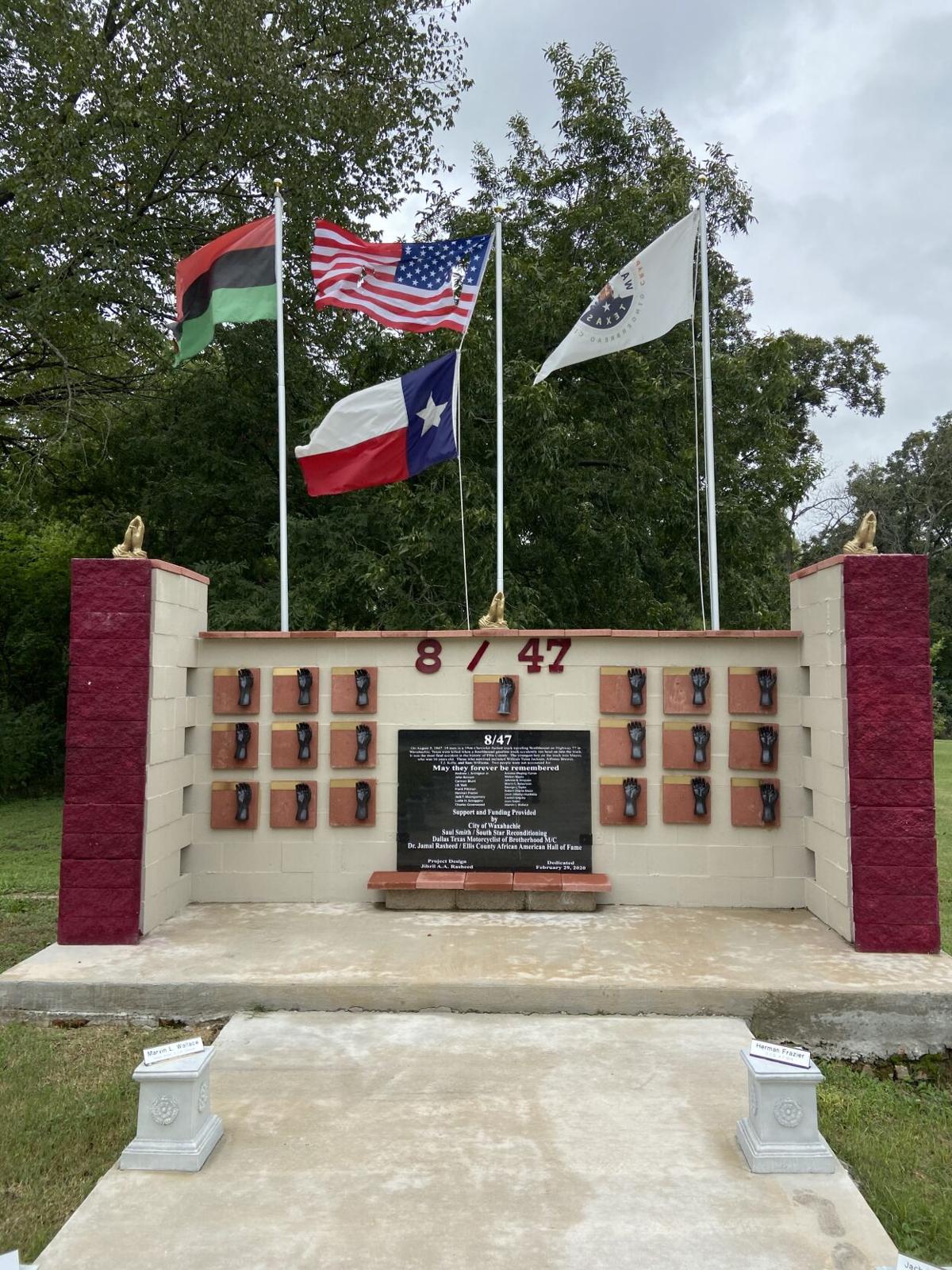 Waxahachie Police are seeking help from the public with identifying the person(s) responsible for a vandalism incident at the 8/47 Memorial that adjoins Freedman Memorial Plaza on Martin Luther King Jr. Boulevard.

Sometime between Sept. 18 and the night of Sept. 22, the memorial’s U.S. flag was cut multiple times, with the police report filed when the vandalism was discovered the morning of Wednesday, Sept. 23. This is the third act of vandalism committed at the memorial, with all incidents having been reported to the police.

The memorial honors the lives lost Aug. 5, 1947, in a traffic accident on U.S. Highway 77 in Waxahachie. Eighteen men from Waxahachie who were riding in a flatbed truck were killed when their vehicle was hit head-on by a gasoline tanker truck, whose driver, a Fort Worth resident, also died.

Dr. Jamal Rasheed, president and CEO of the Ellis County African American Hall of Fame, said this is the third time the memorial has been vandalized.

“The first time, it was back in the summer,” Rasheed told the Sun. “I came out here and thought that the heavy winds had caused the pole to be bent or something only to find out that it was bent intentionally. It wasn’t the wind that did it. It was somebody who intentionally bent the pole.

“I repaired the pole, but they did not damage the flag,” he said. “Then, the second time, the pole was on the ground. It looked like they had taken a knife and just cut it – that was the American flag. This morning, when I came to lower it in honor of Judge Ginsberg, my friend called me and said, ‘I will come down and lower the flag.’ I said, ‘Fine.’ When he got there, he said somebody had cut that flag up.”

Rasheed is saddened that anyone would take this type of action.

“You know, the way that I look at it is the climate in the country is very, very volatile,” he said. “People are doing all kinds of things and having all sorts of thoughts and none of them center around unification. They center around separation.

“When you start tearing up (a flag), particularly when a flag is on a monument, a memorial monument, what bothers me the most is that you do this on sacred grounds,” Rasheed said. “You go to sacred grounds and a place to memorialize African Americans, Americans, and you desecrate the flag that is over a memorial that recognizes these men, it is like if you went to Arlington National Cemetery and burned a flag. It has a little bit more weight than if you would do it at your house. That park is sacred to Waxahachie and every African American who has lived in this town.”

There are ways to express oneself that don’t involve vandalism and the desecration of a memorial, Rasheed said.

“I encourage anyone who knows anything about this to come forward and contact the Waxahachie Police Department,” he said. “I would encourage people in the community to be vigilant because it is a sacred monument. I am asking the city to put lights and cameras up in the park because it is dark. I have put everyone on watch that this is the third time. I have two flags that have razor rips in them that clearly show that it was vandalism.

“I am going to meditate on this and I am going to hope that I am not going to come tomorrow (and find) the flag that I just put up had something happen to it or the pole is bent and broken and not be able to be replaced.”

Anyone with information about any of the three incidents can contact the Waxahachie Police Department at 469-309-4499. The police station is located at 630 Farley St. in Waxahachie.