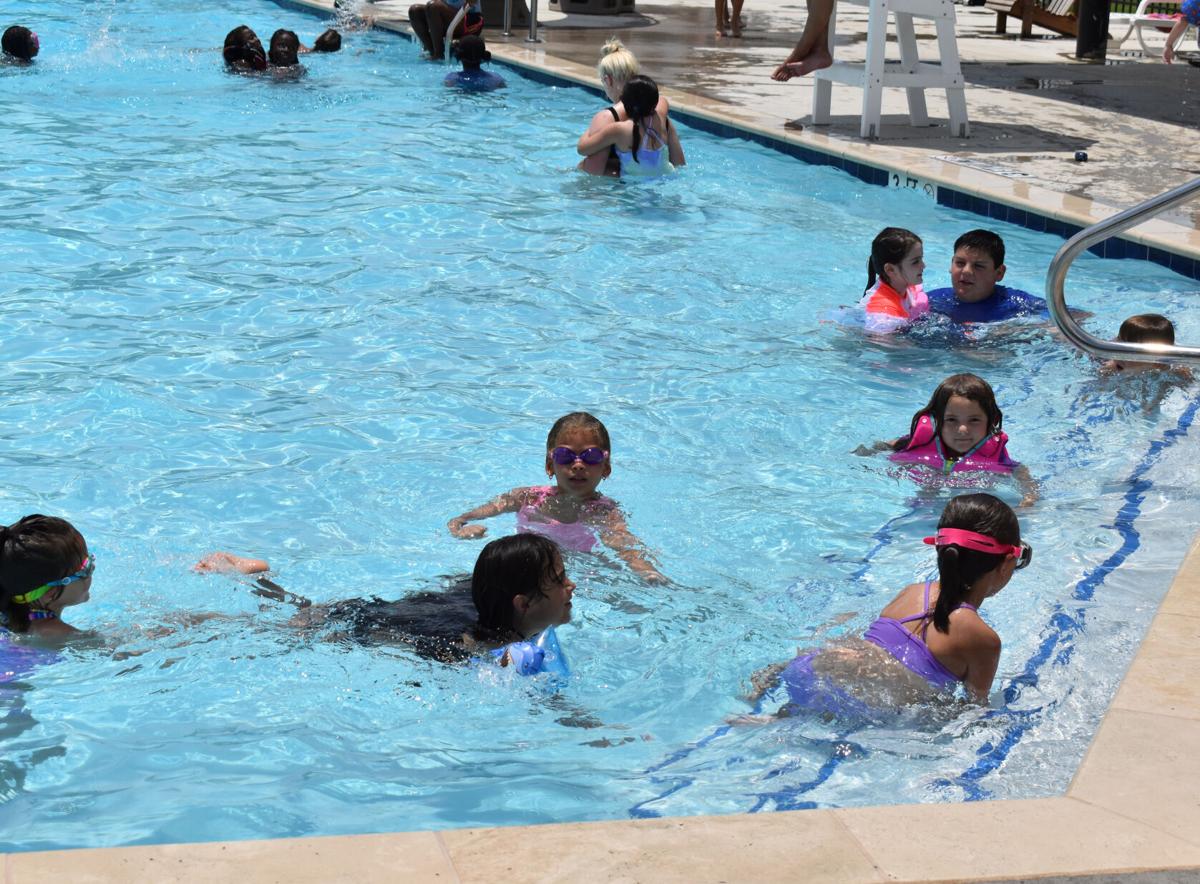 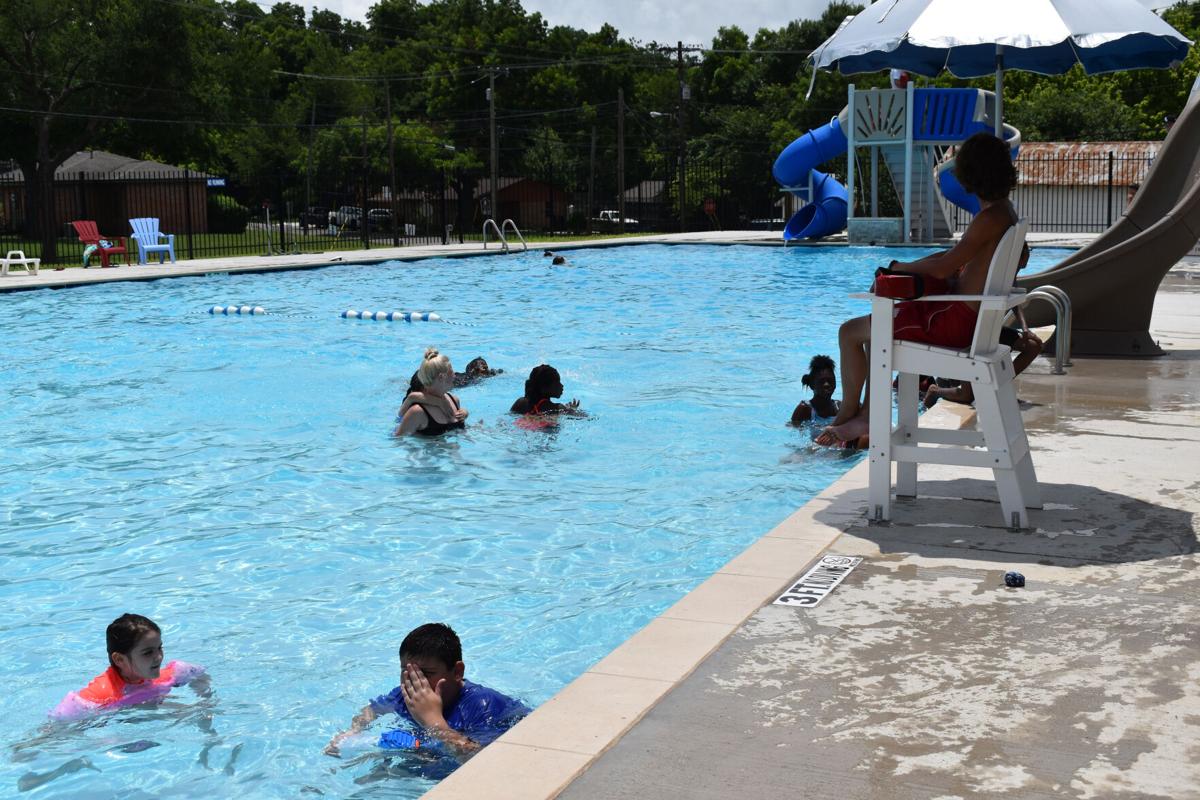 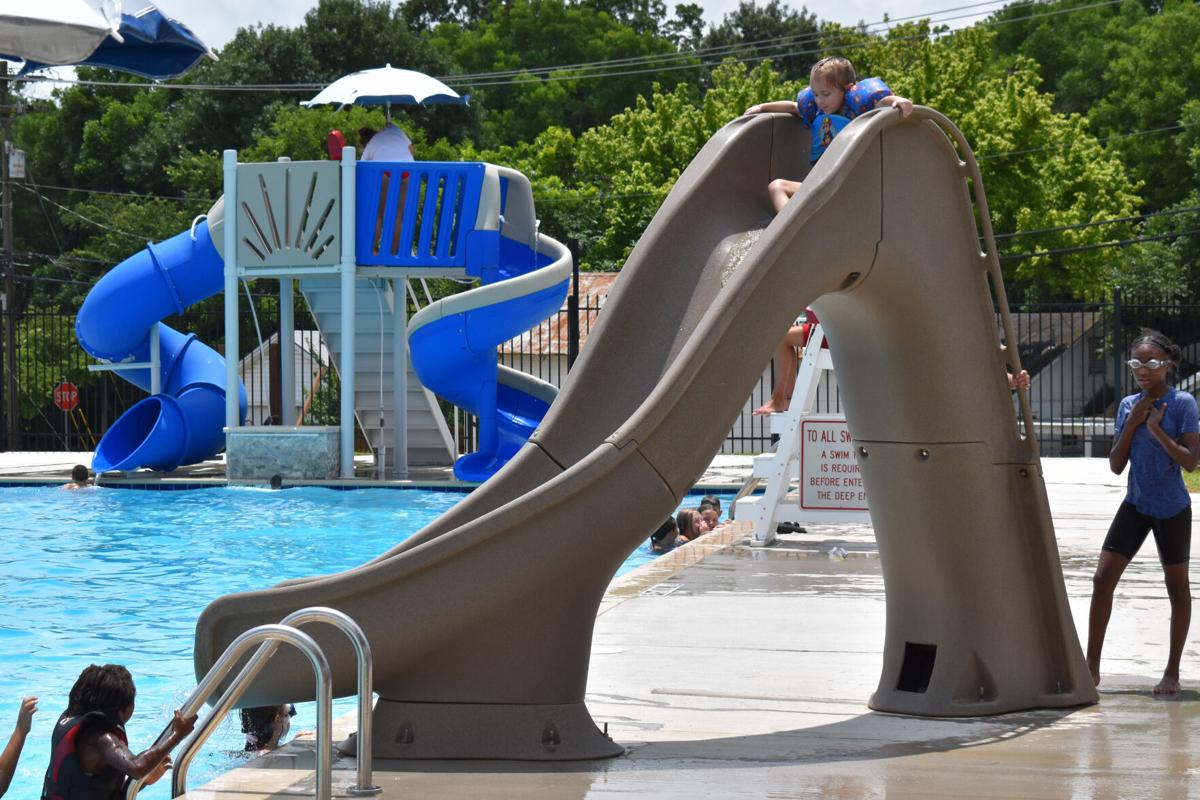 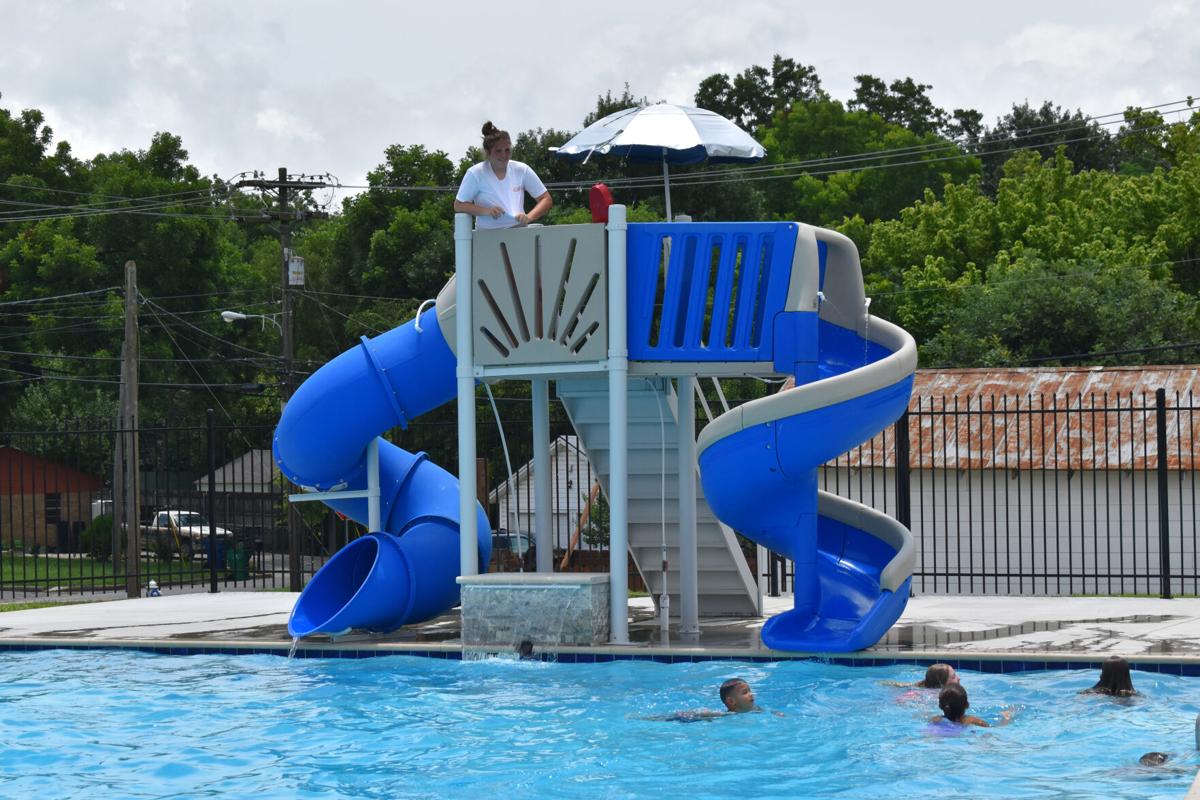 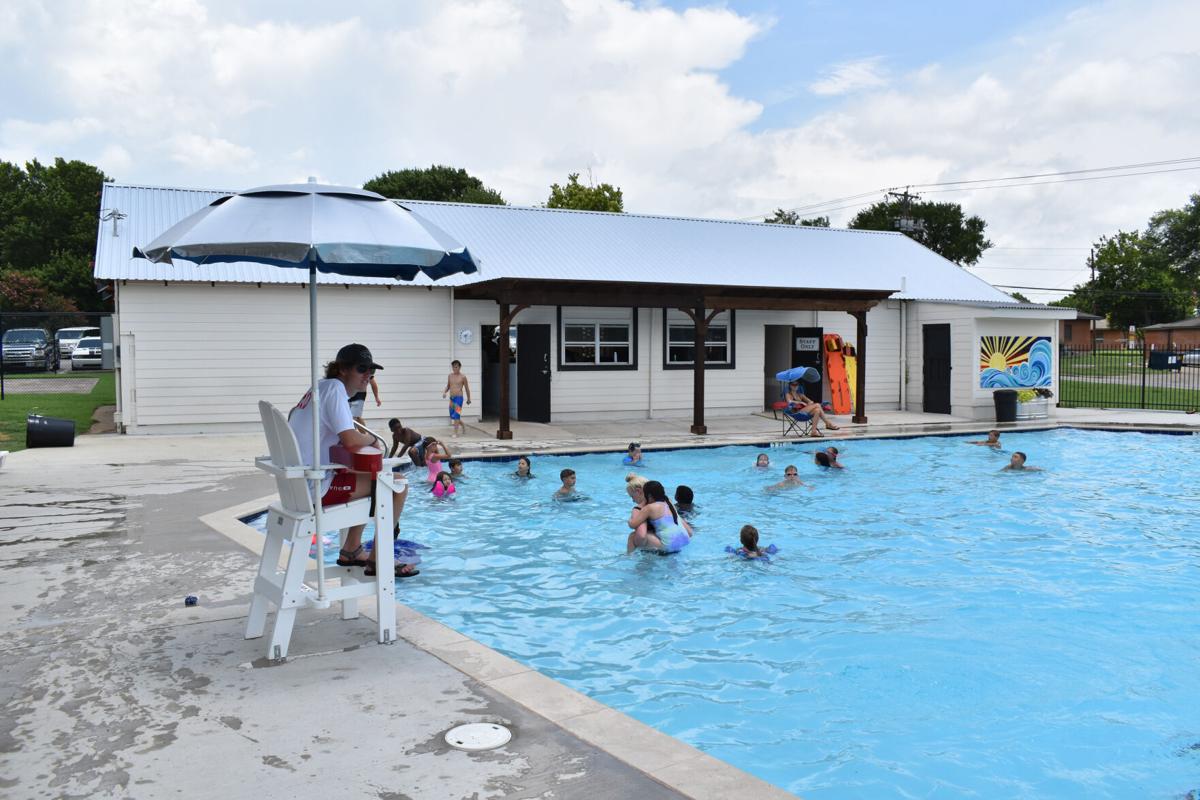 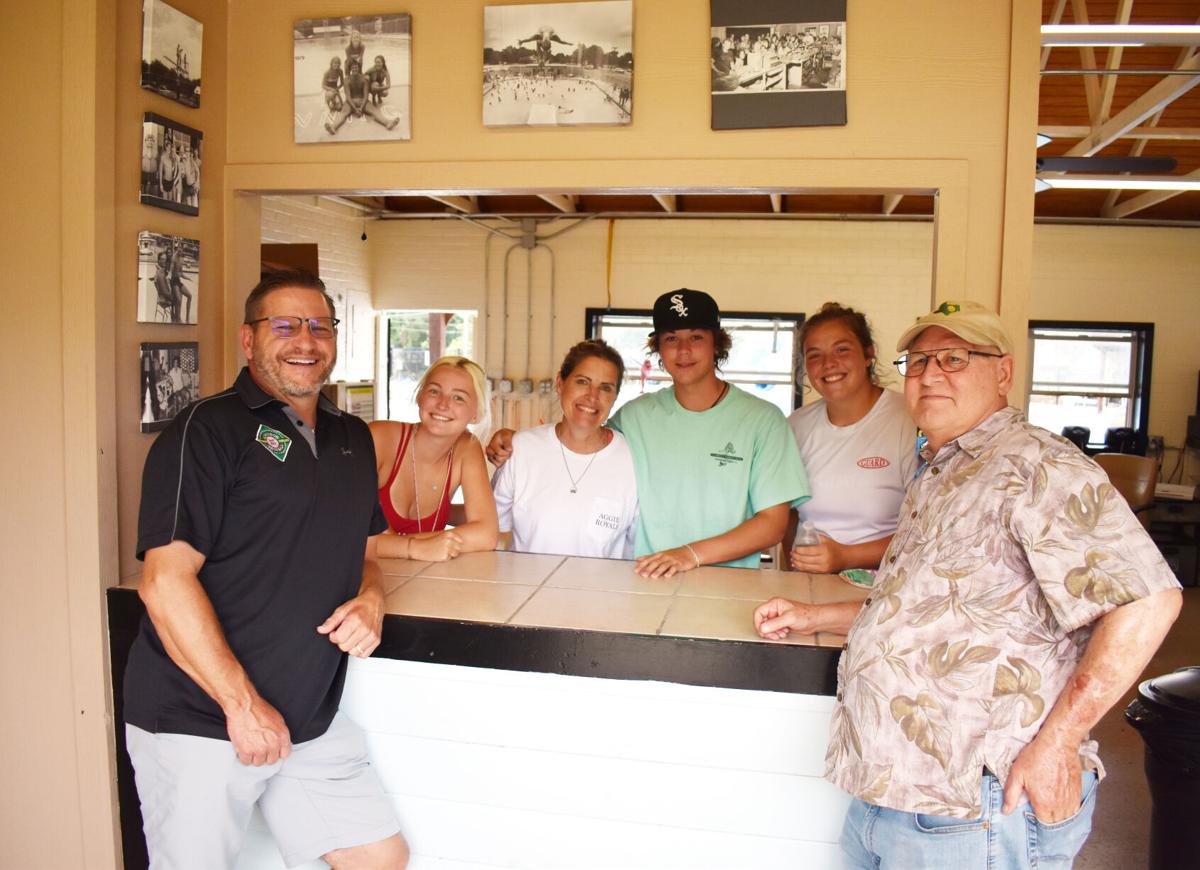 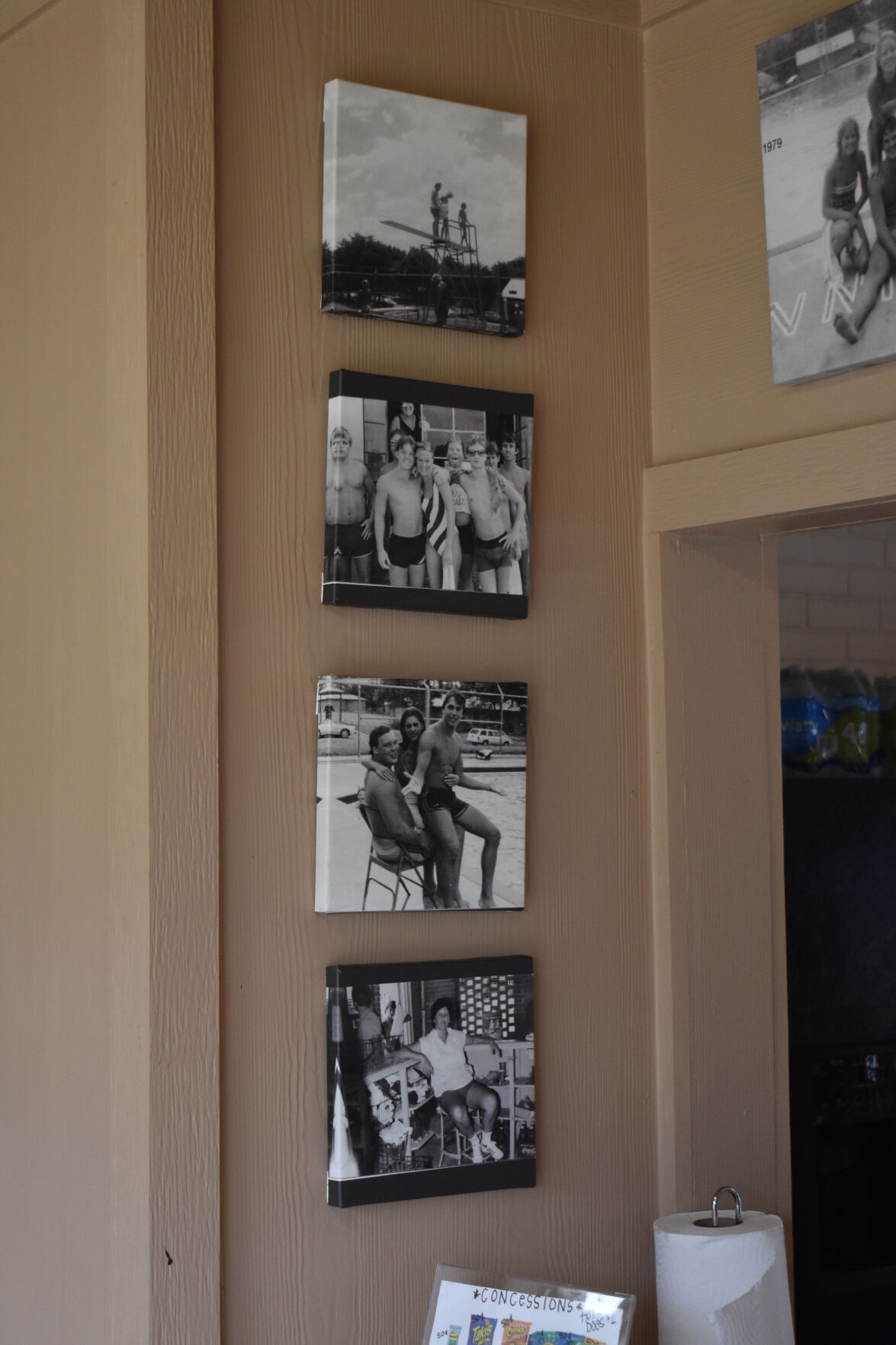 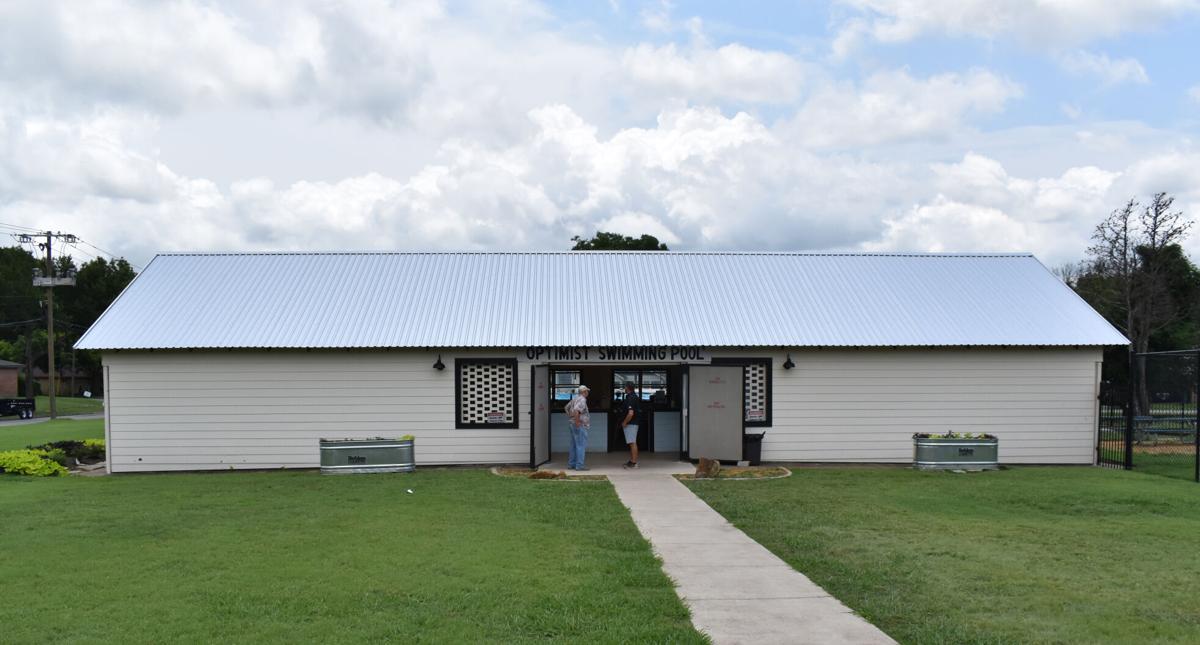 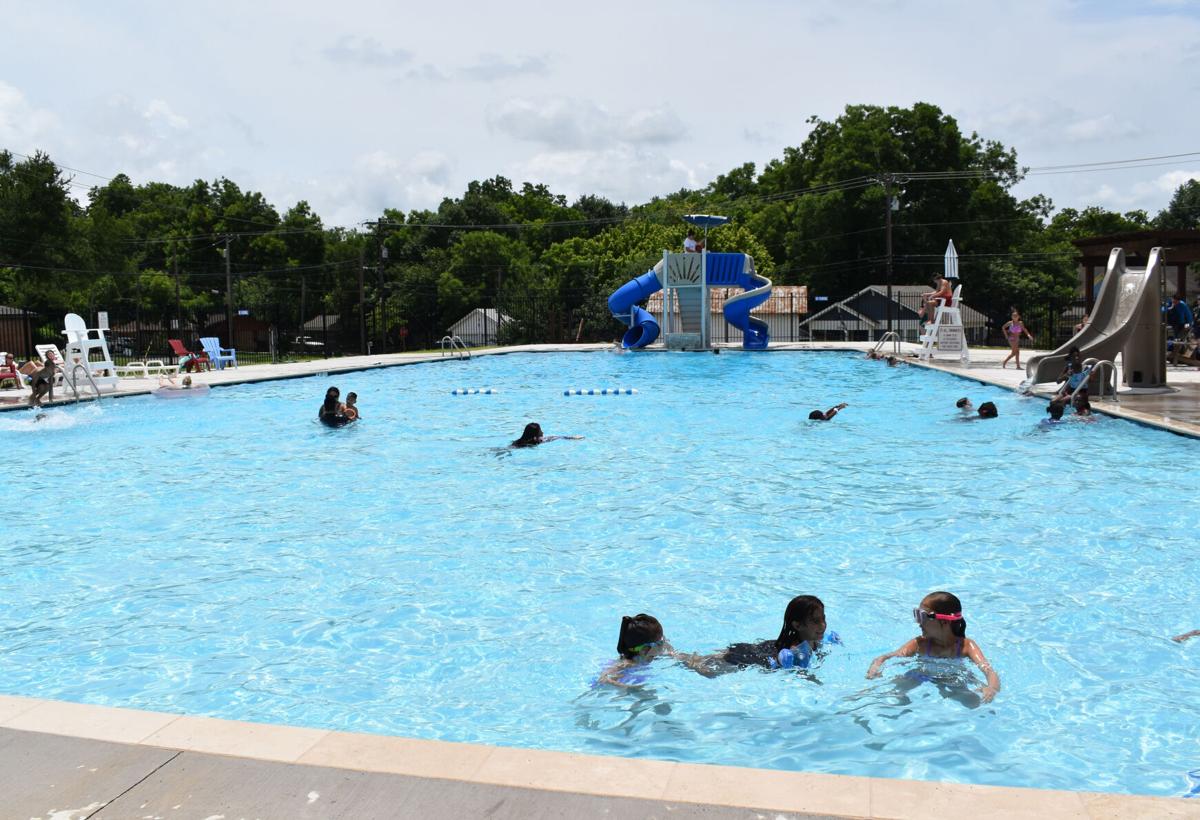 The sounds of water splashing and laughter can once again be heard at the Optimist Pool on Patrick Street.

The pool has reopened for the summer after an extensive upgrade and remodel. The facility has served the community by providing a lifetime of memories since 1952.

Bryan Johnson, Optimist Club board member, said the renovation and upgrade project took a long time, but it was worth it seeing the children and their families enjoying the water.

“In 2019 is when we decided we wanted to do a remodel on the pool,” he said. “We started raising funds. The city came to help us, the Waxahachie Foundation, the Optimist Club, and Johnson Baseball Group.

“Then COVID hit right when we were starting to do the remodel,” he said. “It kind of slowed us down a little bit, but we were able to open in 2021. We have got record attendance going on right now. It looks beautiful.”

He noted that the massive winter storm that hit Texas in February caused substantial damage to the pool’s infrastructure, with $17,500 worth of repairs having to be made to pipes and pumps.

Improvements to the pool facility include installing a new wrought iron fence, two new pergolas, landscaping, and new coping. One of the more noticeable editions is the new waterslide located in the deep end. A double corkscrew-type slide, one side is enclosed, and the other is open. A lifeguard is located in the platform that joins the two slides together to ensure they are operated safely.

David Hudgins, Optimist Club secretary, said the addition of the slide has been a success.

“Years ago, we had to remove our diving board because we were about 6 inches short,” he said. “So, this is something that Bryan brought up over the years is we needed to fill something on the deep end. He came up with this idea of the double slide and I think that it is a big hit.”

The pool has been a gathering place for the community for decades, with Hudgins noting the importance of preserving history and keeping the facility open for future generations to enjoy. He noted that people aren’t only from Waxahachie who are enjoying the pool. Lifeguards have told him there are people from neighboring cities like Red Oak who have come out to enjoy the water.

As part of its efforts to preserve some of the pool’s history, the Optimist Club is looking to display photographs from previous summer seasons. They have some photos but need the help of the public to put even more upon display inside the pool house.

“We want to post the photos in here because this is a part of Waxahachie’s history,” Hudgins said. “We want to save it. It is so important to me and the Optimists that we save some of the iconic places in Waxahachie. Richards Park is one of them, the Optimist fields, and the swimming pool. There are just certain things in town that we need to take care of.”

Unfortunately, after the renovations were done, the pool fell victim to several acts of vandalism.

“When you work hard to make things pretty and somebody messes things up it makes you mad,” Johnson said. “I would like to find out who it is and put them to work over here and show them how hard it is to keep this place going.

“We have been getting some donations for cameras here,” he said. “People are just dropping their money by; I think that we are up to $1,000 right now that people have donated.”

The pool is open for public swim from 1-7 p.m. daily. It can also be booked for private parties during the evenings and on the weekends. Daily admission for children ages 3-12 years old is $3, and $5 for ages 13 years and older. Children ages 2 years old and younger are free with a paid adult admission.

For more information about the pool, call 972-363-3088, email theoptimist@gmail.com, or visit www.waxahachieoptimists.com. The pool is located at 219 N. Patrick St. in Waxahachie.