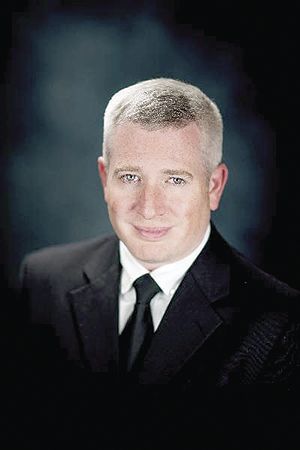 The city of Waxahachie is moving from hand pickup of trash and recyclables to a poly cart system effective April 1.

Assistant city manager Tommy Ludwig said six companies responded to the city’s request for proposal for municipal solid waste services in July, with an evaluation committee comprised of city staff determining that Waste Connections, the city’s current provider, was the best choice. Waste Connections has provided service to the city for the past 20 years.

“As we were going through the evaluation process, we looked at the price as well as service delivery,” Ludwig said. “Ultimately the industry will fully transition to poly carts and manual collection won’t be an option at some point. It was much more cost-beneficial to make the transition now. We thought that transitioning with our current vendor and also offering service enhancements was a good time to make that transition.”

Under the new contract, trash collection will be once a week, with recycling collection every other week, with the loose bags and 16-gallon recycling containers currently used replaced with 95-gallon poly carts. Residents will also have the option to dispose of household hazardous waste and e-waste collection as well as yard clippings.

“The new poly carts won’t be delivered until two to three weeks before the service contract begins,” Ludwig said. “Over the next several months, we’ll be working through that transition plan to make sure nothing falls through the cracks. Obviously, getting the carts delivered will be a big component of that.”

Ludwig said Waste Connections, which will use an automated side loader truck for the poly carts, anticipates a 17% reduction in run time with the once a week trash collection and every other week for recycling.

The residential household rate will be $5.70 per month excluding city overhead and sales tax, which is a $2.37 reduction, according to a city memo that notes a franchise fee and overhead for street maintenance were factored into the new contract.

“While there are many new services enhancements and a considerable decrease in the residential rate, the proposed contract provides for various rate increases and decreases for industrial and commercial customers, depending on the container size and frequency of collection,” Ludwig said. “In every proposal received by the city, there were rates submitted that were greater and less than what is offered to industrial and commercial customers in the existing service contract. While there are some rate increases in the Waste Connection proposal, when comparing against the other submissions, staff still determined that Waste Connection was the most advantageous firm to provide municipal solid waste services.”

The city council voted and unanimously approved the contract with Waste Connections.