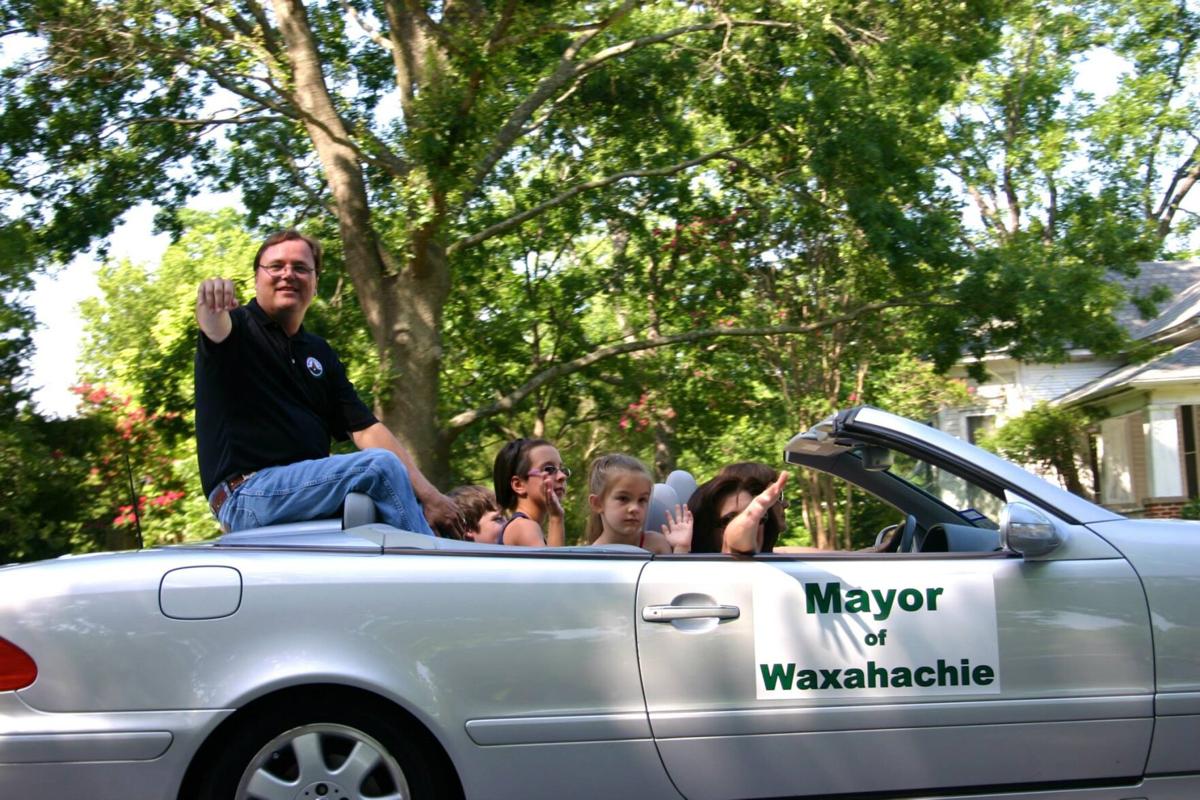 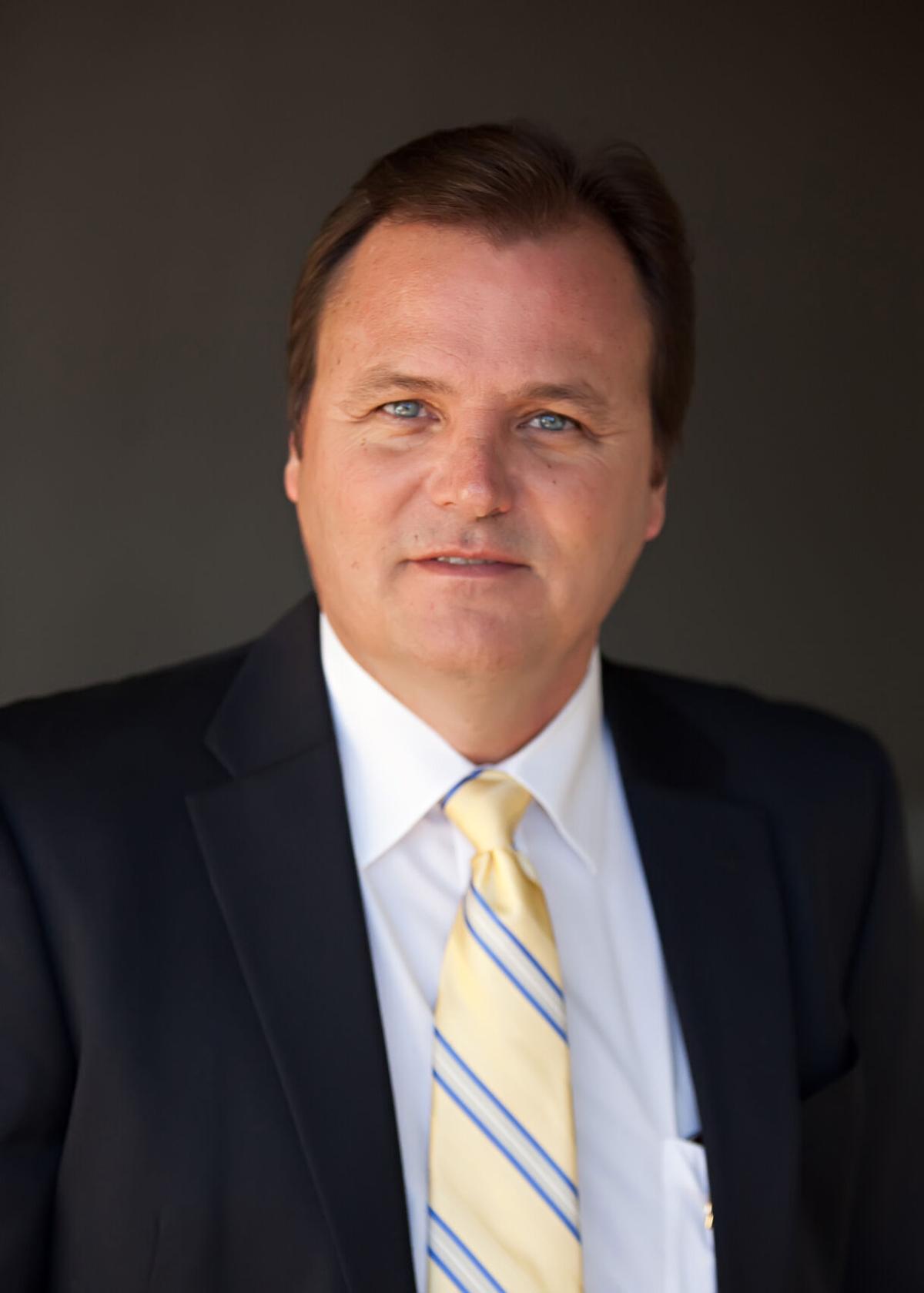 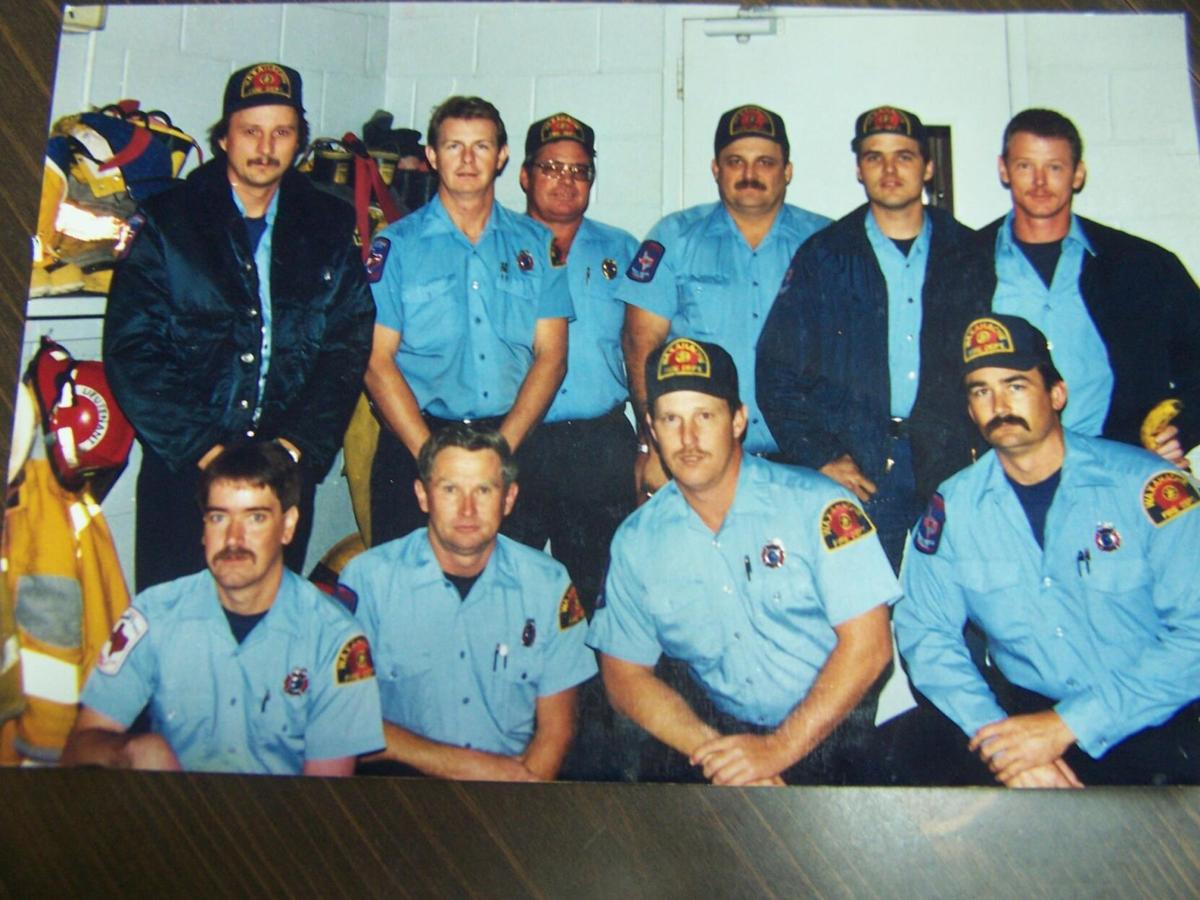 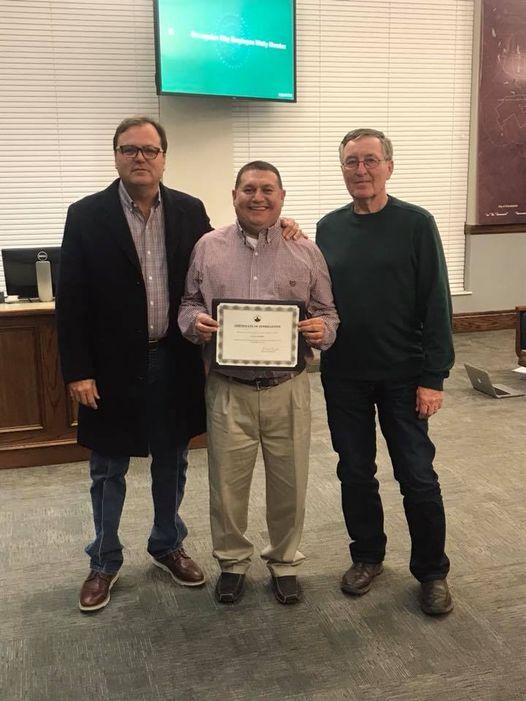 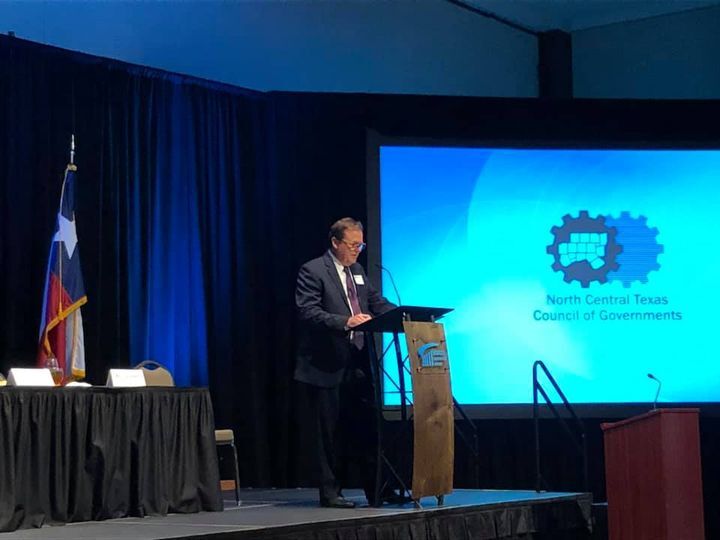 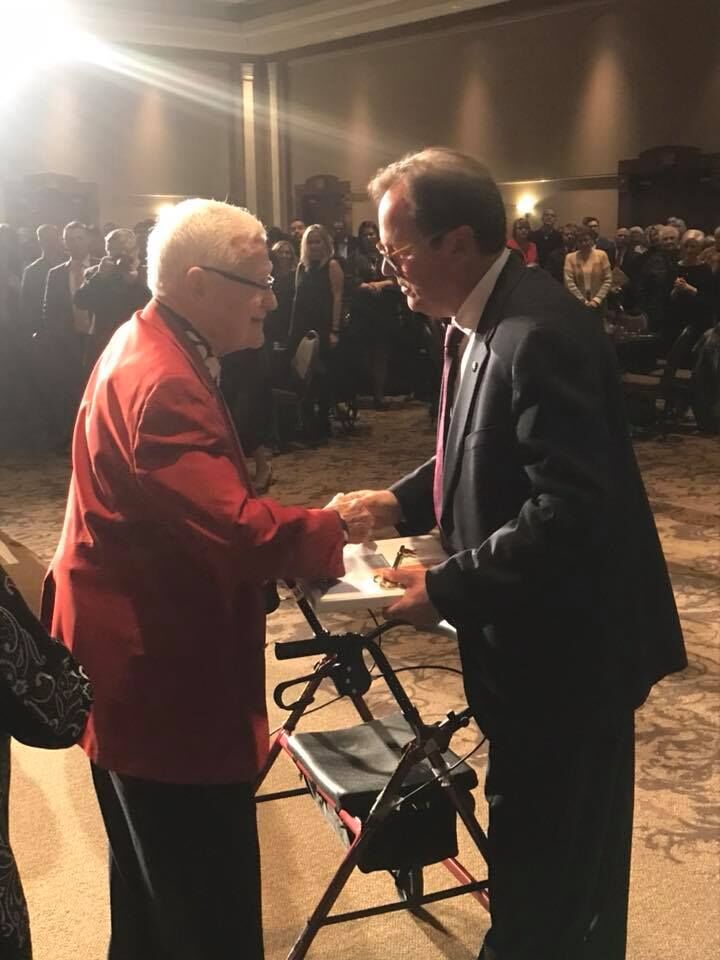 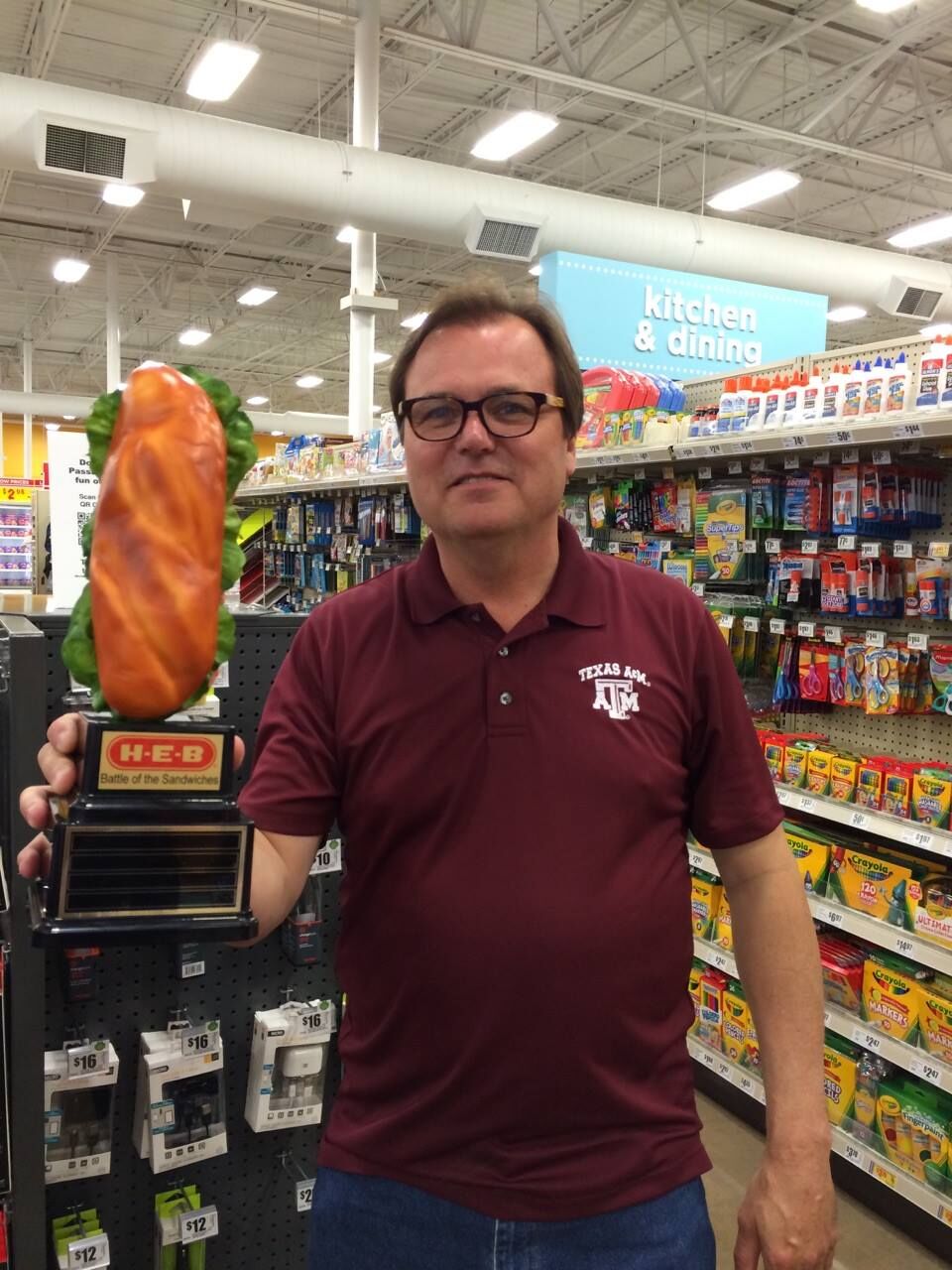 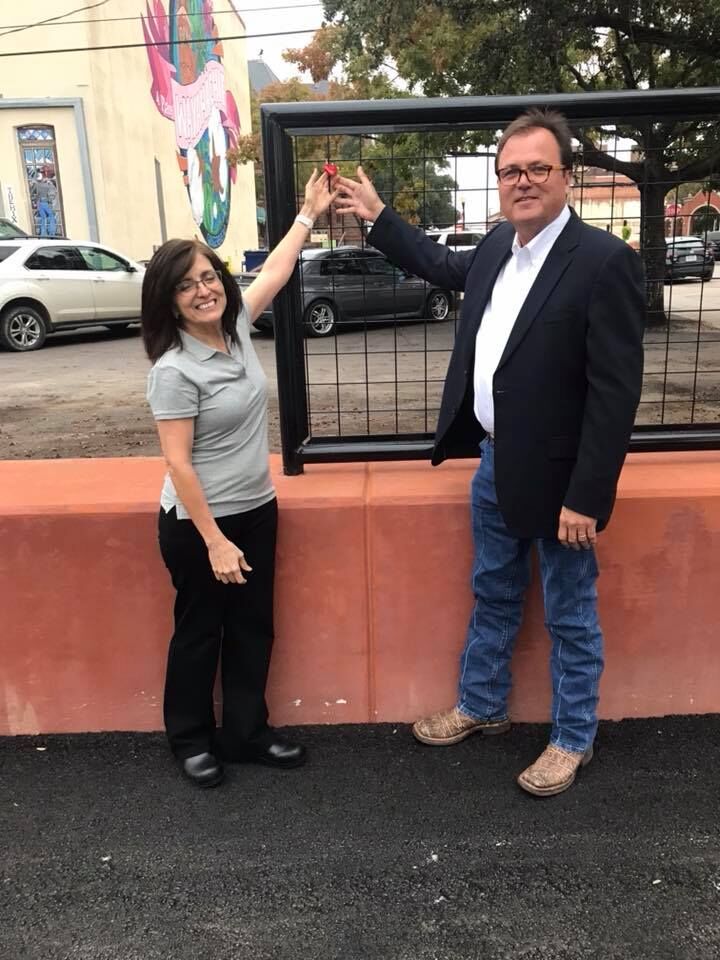 Thursday’s Waxahachie City Council meeting marked a new chapter for the community while recognizing an individual’s contributions in leading the city to success over the past decade.

Council member and former mayor, Kevin Strength, was honored for the leadership he brought to the table.

Strength expressed his thanks to the council, city staff and community for the opportunity he was given to serve the city. Before joining the council, Strength served as a firefighter with the Waxahachie Fire Department, was a homebuilder and did IT work for his wife Dr. Mary Jean Strength’s medical office.

“It meant a great deal and was a real privilege to be a part of the Waxahachie City Council,” Strength said. “All the people that came before me was a real good group like Chuck Beatty, Buck Jordan, Mark Singleton and John Wray. When we came out of the chamber (on Thursday) and seeing all of the people there (assistant city manager) Albert Lawrence leaned over to me and said, ‘They are all here for you.’ It meant a great deal to me. There are lots of good people who work at the city and do a good job every day. It was really special that they showed up for me.”

Strength was elected to the council in 2010 and served as mayor from 2014-2019. He was recognized by the Waxahachie Chamber of Commerce with the Outstanding Citizen award for 2019 for his efforts in guiding the city and the countless volunteer hours he had given.

Outside of the city, Strength was elected to the North Central Texas Council of Government’s Executive Board in 2014 and was elected board president in 2018, having previously served as director, secretary/treasurer and board vice president. NCTCOG is a voluntary association of local governments that assists in regional planning.

While on the council, Strength worked on a number of improvements, including the expansion of Interstate Highway 35E, the new Waxahachie High School, the new Baylor Scott & White Medical Center – Waxahachie and street and infrastructure projects. He’s quick to point out it was a team effort.

“The street program is one of the main things that I am proud of along with the Penn Park (upgrades), the high school, the hospital, the highways, and all those things that we were able to do as a group,” Strength said. “We, as a team, went after things and didn’t sit around and wait on them. That is the biggest thing.

“I am proud of Michael Scott and the job he has done,” Strength said. “He is one of the best city managers that I have seen. His people follow him and believe him and that is a big deal.”

Mayor David Hill told the audience that Strength has always had a heart for the community and is always reaching out to lend a hand where he can.

“The first time that I met Kevin Strength was at a planning and zoning meeting,” Hill said. “We were moving into town ...  that was about 10 years. I had never laid eyes on him. I had come in for a SUP (specific use permit) and as everyone knows planning and zoning can be a trying time.

“After it was all over, I was walking outside, and Kevin walked up behind me and said, “If you are moving to town and you need a place to store all of your stuff, I have got a barn at my house and you’re welcome to use the space.

“I had never met Kevin before that night,” Hill said. “From then on, we became best friends. He’s young enough to be one of my kids. So, when I look at him, I don’t look at him as anything other than a person I would be proud to call one of my children.”

Council member Melissa Olson, who ran against Strength for the Place No. 3 seat, echoed the thoughts shared by many in the council chamber.

“I do want to thank Kevin for his time,” Olson said. “When you get into a position like this you think that it is only going to be a couple of meetings here and there, but that is not what it is about. It takes a lot of time and the time that he put into it you don’t get that back.

“So, thank you for the time you have put into it and the effort,” she said. “I know that it was definitely something in your heart. Thank you and I do wish you the best.”

City manager Michael Scott said Strength has always had the best in mind for the city and has worked hard to make Waxahachie a place everyone can call home.

“You have been through a lot with the city,” Scott said. “We have grown up. We have been through some hard times back in the leaner years and have emerged stronger than many people thought we would. A lot of that has to do with your leadership.

“Many people don’t know that Kevin served as the president of the North Central Texas Council of Governments,” Scott said. “I think that it was a testimony to your leadership even at that level on a regional basis folks recognized that you had something to offer and bring to the table and that you’re a hard worker and your love for cities in general and the city of Waxahachie. We will be forever changed by your service.”

Strength said he feels the city is in a better place than when he first took office, and he sees a bright future for the community.

“It took a village,” he said. “I guess that is what I am the proudest of, is the opportunity that I had to work with all of those folks. I don’t feel like I left anything on the table. We faced every challenge head-on and went after it. I am proud of that too.”

With his departure from the city, Strength encourages the council to continue listening to residents and their concerns to ensure everyone’s voice is heard.