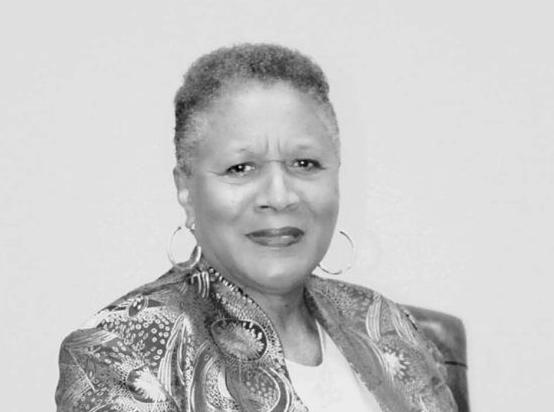 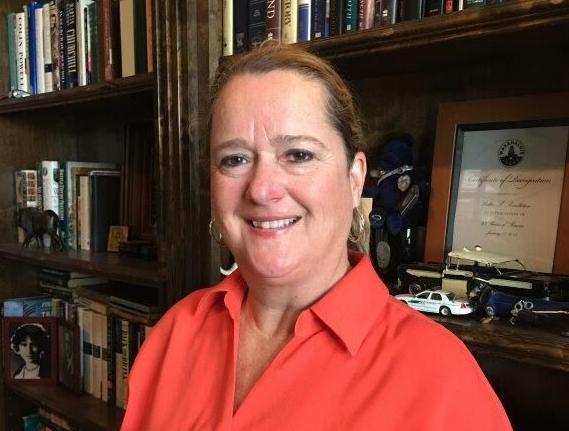 Dr. Martin Luther King Jr. said, “But recognize that he who is greatest among you shall be your servant. By giving that definition of greatness, it means that everybody can be great, because everybody can serve. You only need a heart full of grace, a soul generated by love. And you can be that servant.”

The Ellis County African American Hall of Fame Museum and Library announced this week its recognition of Elmerine Allen Whitfield Bell of Italy and Billie S. Wallace of Waxahachie as the winners of its 2021 Martin Luther King Jr. Unity Award.

Bell is a retired Texas public school teacher. Although born in Berkeley, California, to Elmer Allen and Fredna Hadley Allen, her formative years were spent in Italy, Texas, where she attended elementary and secondary school and gained her first outlook on mankind, values and life. A 1963 graduate of the historic Stafford School, Bell attended North Texas State University in Denton, Texas, earning a bachelor of science degree in education.

Bell’s travels and research across the United States and Japan during the 1990s, including testimony before a U.S. Congressional Committee chaired by Sen. Edward Markey (D-Mass) as well as testimony to President Clinton’s Advisory Committee on Human Experimentation, gave face and human touch to the secret atrocities performed and undergirded by funding provided by the government of the United States of America.

Retiring in 2008, she moved back to Italy, Texas, where she regularly works as a substitute teacher in Italy ISD. Bell is a Christian with active membership in Mount Gilead Missionary Baptist Church.

For the past decade, she has served as an appointed member of the Italy Economic Development Commission and the Ellis County Historical Commission. Additionally, she is a member of the Ellis County Genealogical Society and Stafford School Alumni Association and is leader of a group called Save St. Mary Cemetery. An avid genealogist and historian, her goal is to chronicle authentic history so that it is preserved for future generations. She is working on the restoration of a building in Italy that was once the Italy Colored City Hall and will house a museum and be marked with an official state of Texas historical marker. In May 2019, Bell was elected to serve on the Italy City Council, where she continues to represent local constituency.

Wallace is the current president of the Waxahachie Rotary Club and started a nonprofit called Waxahachie Have It or Leave It, which has more than 1,700 volunteers who assist families in need. Wallace earned a BA and MACJ degree from Midwestern State University.  She is a native and lifelong resident of Waxahachie. Wallace is a special agent National Insurance Crime Bureau; reserve deputy constable, Ellis County Constable’s Office Pct. 1.; and honorably retired lieutenant of 30-plus years, Waxahachie Police Department. Her goals are to continue her service to the Waxahachie community and impact as many lives as possible by showing respect and kindness to all.

Wallace is a proven leader, with integrity and inexhaustible energy to improve every undertaking. Hobbies are yoga, cycling, learning new things, and spending time with family.

In Ellis County and beyond, according to Dr. Jamal Rasheed, president and CEO of the Ellis County African American Hall of Fame Museum and Library, one cannot say community service, leadership and service to all mankind without evoking the names of Bell and Wallace.