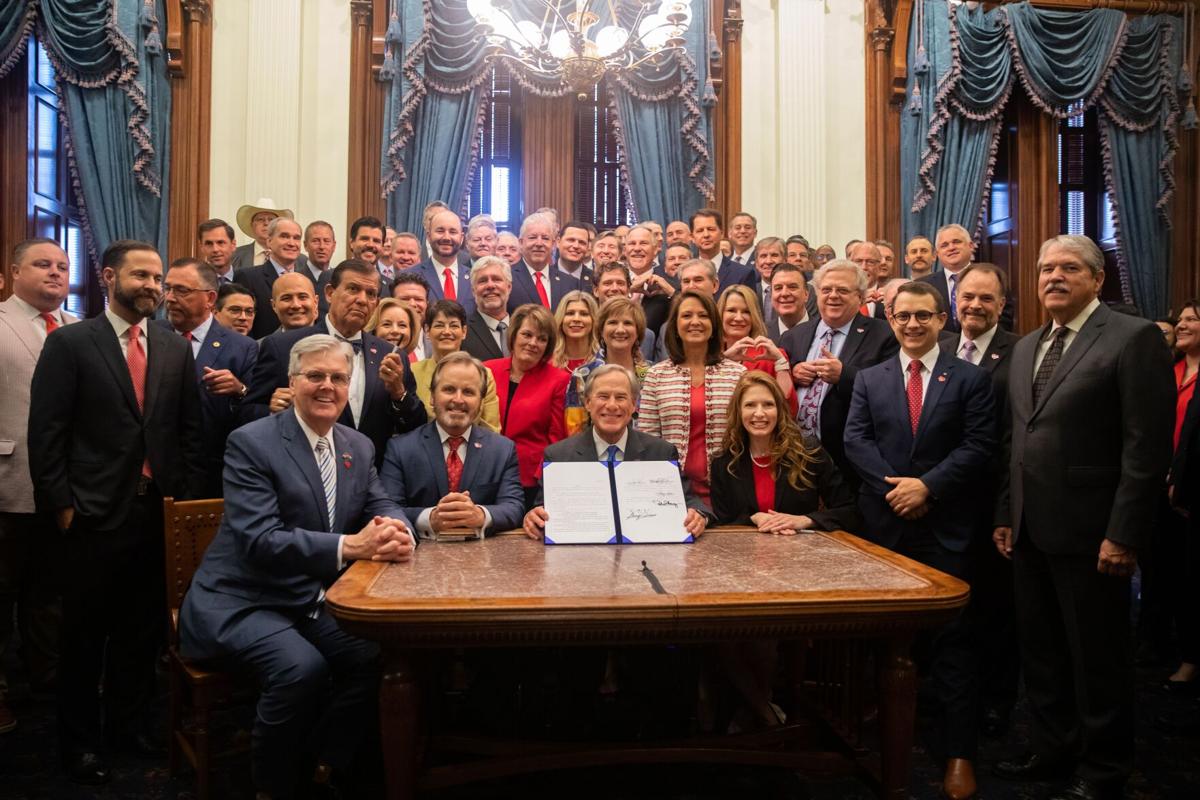 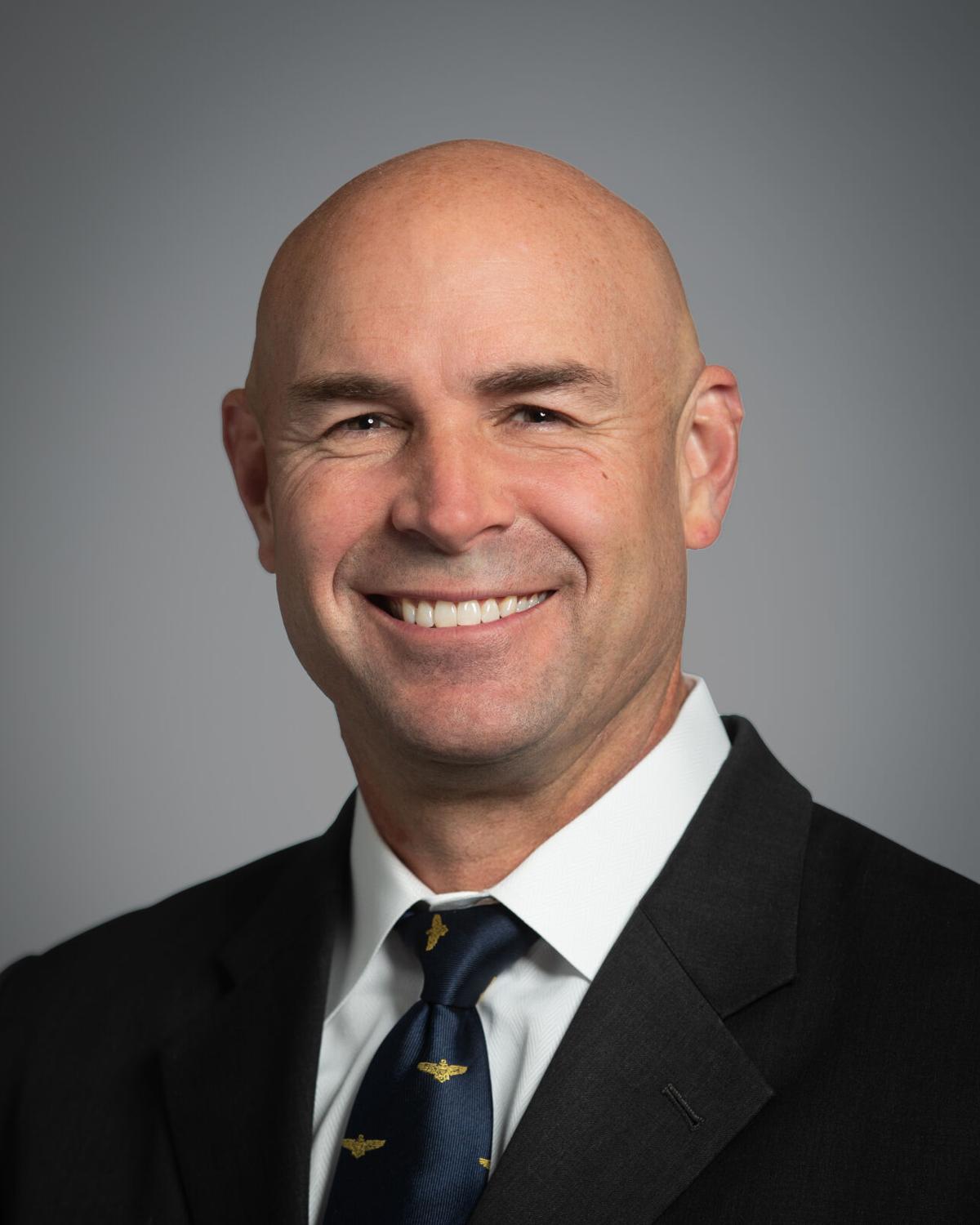 The new law goes into effect Sept. 1 and makes it illegal for an abortion to be performed after an unborn child's heartbeat is detected in the womb. This is usually around week six of the pregnancy.

According to information released with the bill, there are no criminal penalties for performing an abortion after an unborn child's heartbeat is detected; however, it would allow civil action against any person who performed or induced an abortion or knowingly engaged in conduct that aided or abetted the performance or inducement of an abortion.

“I am a pro-life conservative who believes all unborn babies, from fertilization, deserve the right to life,” Ellzey said. “The Texas Heartbeat Act is one of the largest strides forward for pro-life legislation in Texas history, further protecting the unborn. I am proud to have co-sponsored the bill that is now law. Thank you to the other authors of Senate Bill 8 and to Gov. Abbott for signing this historic legislation."