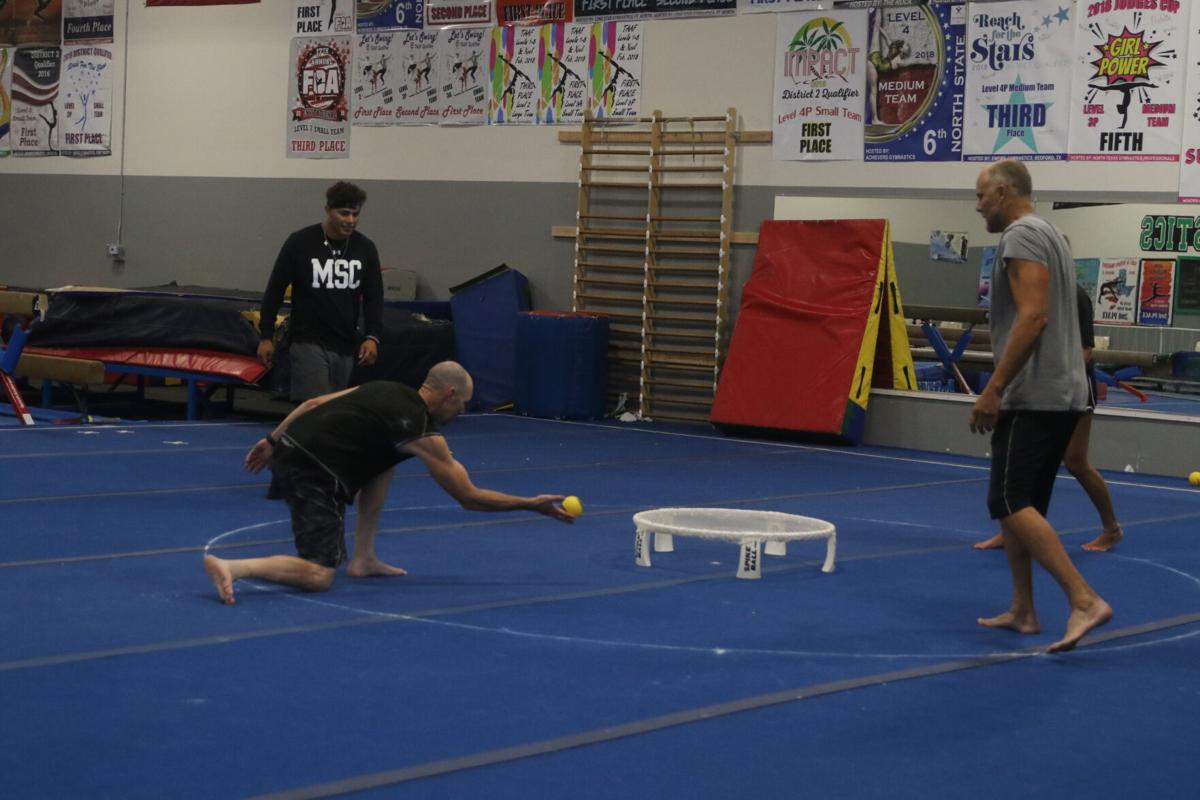 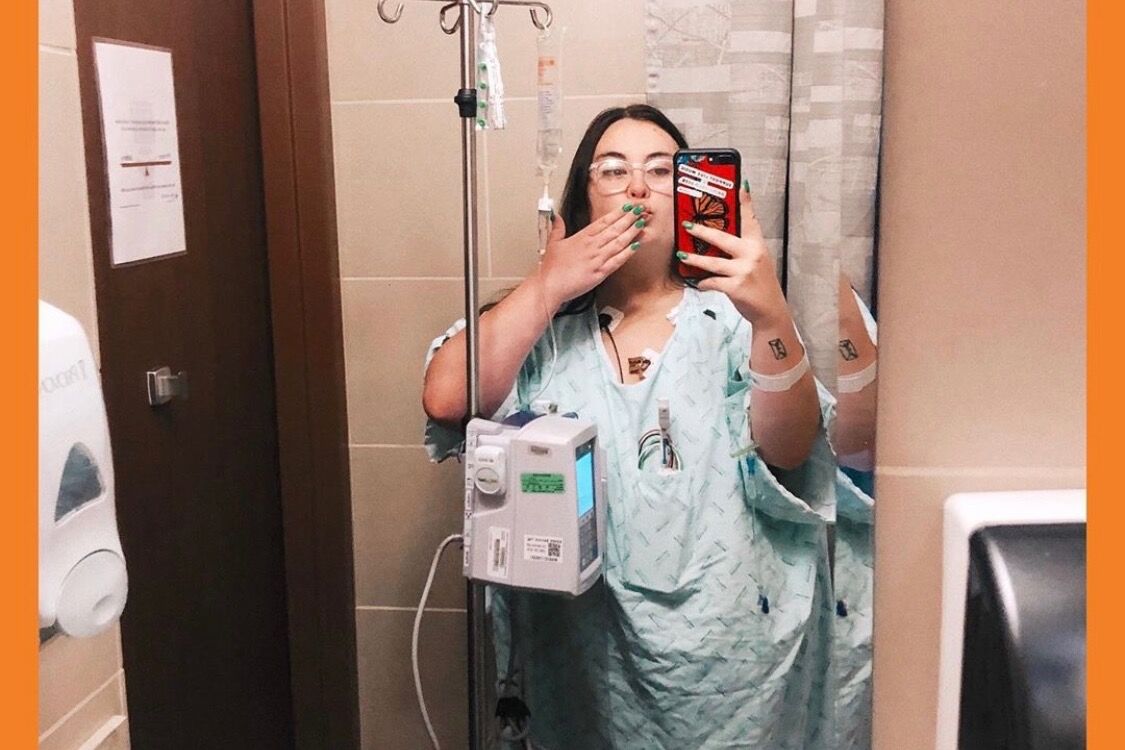 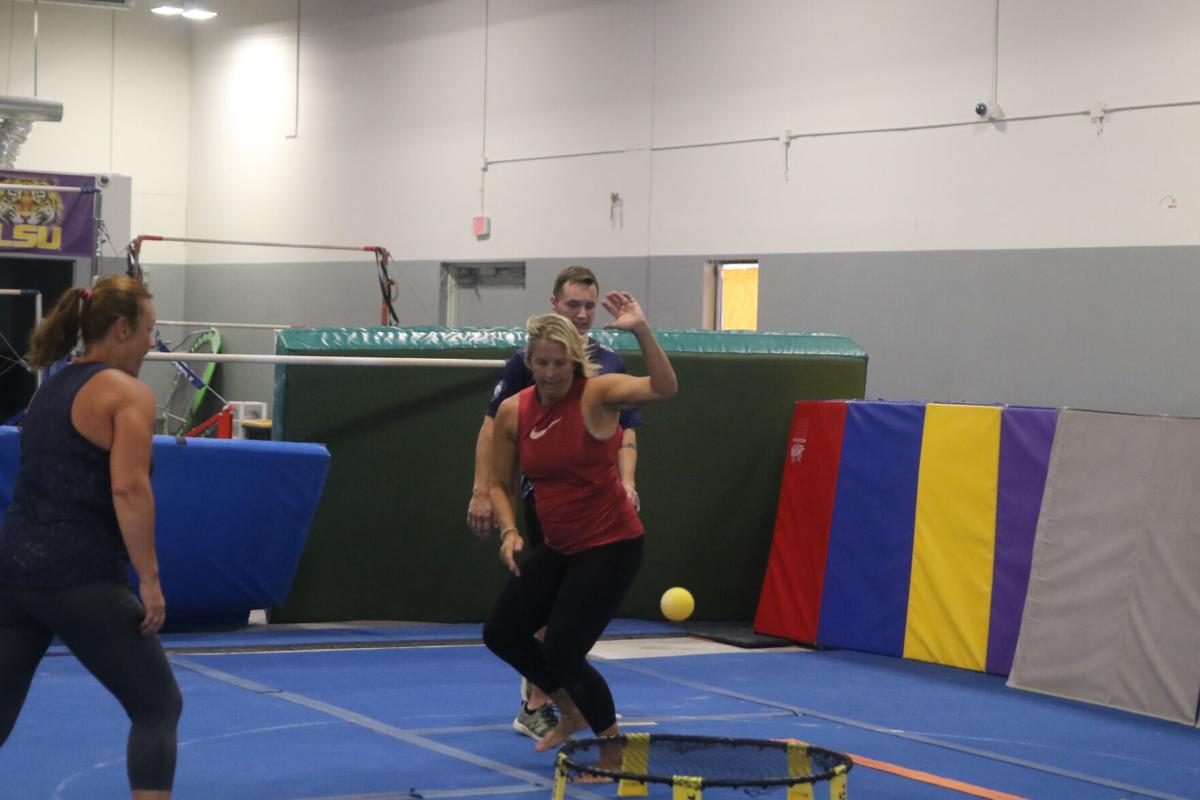 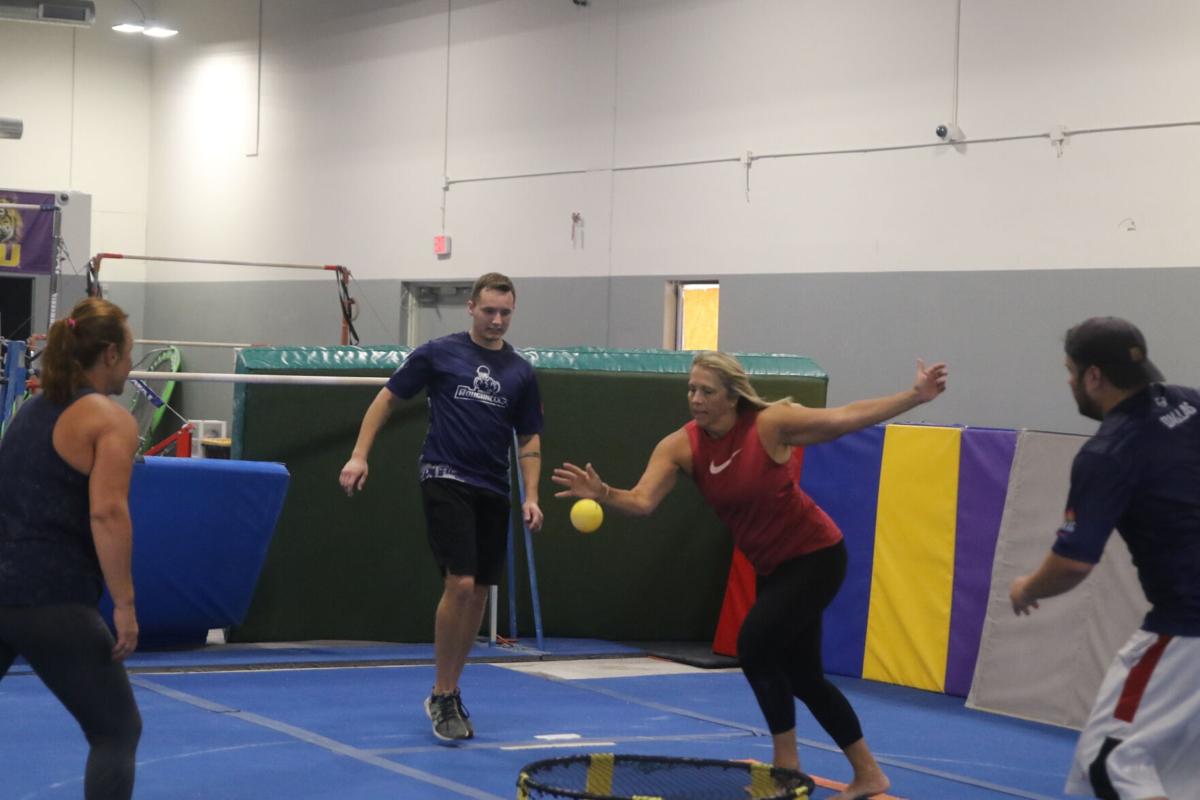 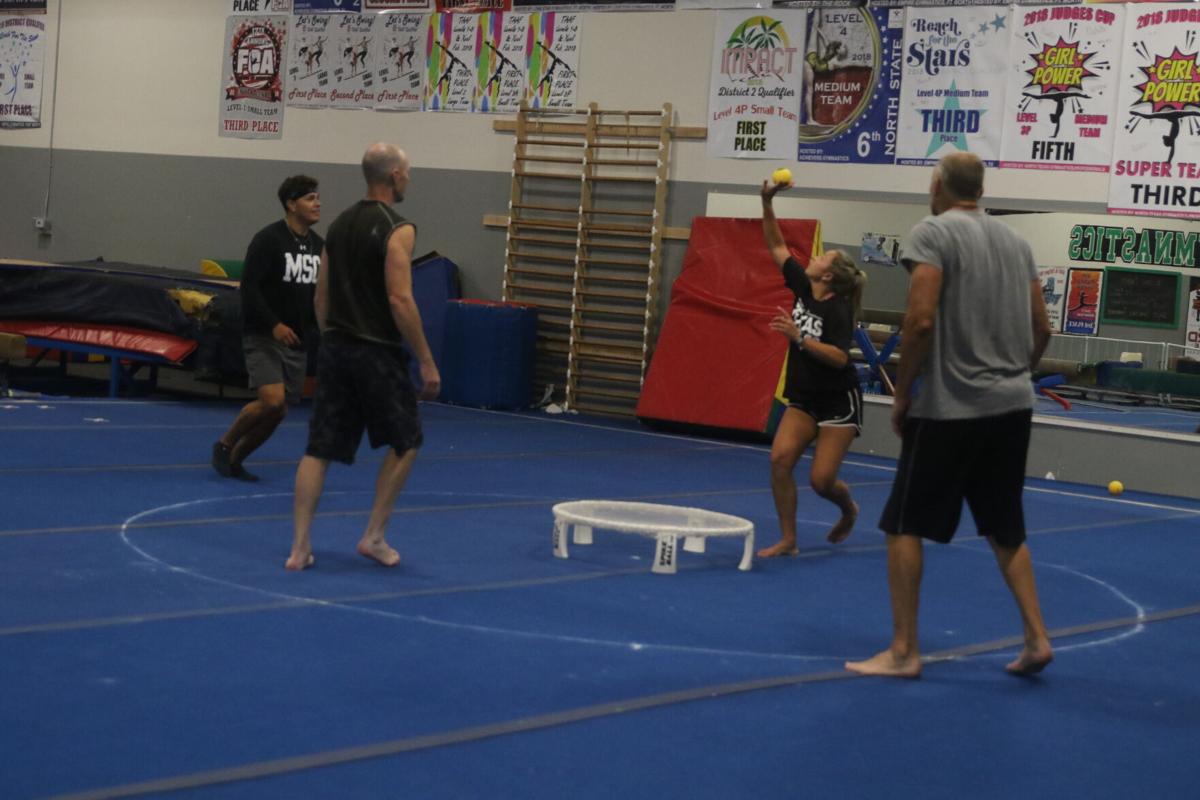 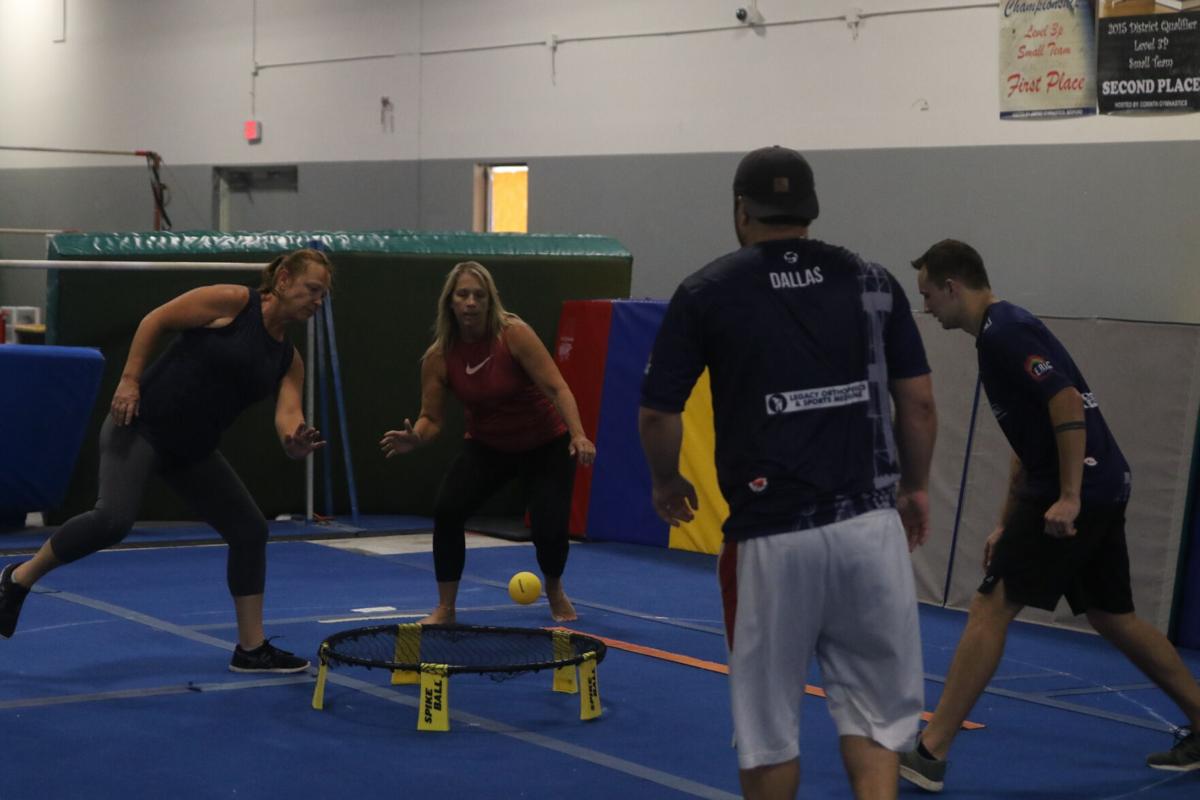 A longtime friendship led to a fundraiser this past Saturday for Waxahachie High School graduate Lexi Workman, who is battling cancer.

“Lexi and I have been friends for many years,” Megan Six said. “We met in journalism at Waxahachie High School and graduated together in 2017.”

Megan pitched the idea of turning a spikeball tournament that was being held at her mom Gina Six’ Waxahachie Gymnastics into a fundraiser for Workman.

“The best way we thought of to help her financially was by a fundraiser with a spikeball tournament,” the younger Six said.

On her personal Facebook page, Workman expressed her appreciation, writing, “I am super thankful for this sweet family! I am so sad I didn’t have the strength to make it out to the gym today but I want to say thank you to the Six family and to everyone who came out to play or just made a donation.”

Megan Six shared how Workman was a standout player and highly recruited as a member of the Lady Indians soccer team.

“She loved her sport and loved journalism,” Six said. “That’s how we got to be good friends through high school.”

The now 21-year-old Workman first learned she had stage two lymphoma in her neck and chest in May, according to information shared on her GoFundMe page, which notes that doctors found that the cancer was spreading. As of July 18, Workman had completed two of six rounds of chemotherapy at Baylor Scott & White Medical Center – Waxahachie.

“I don’t think I’ll ever be able to say it enough, but thank you to everyone who has prayed for me, sent me a sweet gift, messaged me, or donated to my gofundme,” Workman wrote in a post on her Facebook page.

Spikeball, which combines volleyball and foursquare, started becoming popular in 2008, with the tournament games played in the “fast fours” style.

Spikeball equipment includes a small trampoline-like object with string netting and a small bouncing ball with a 12-inch circumference. At the start of a point, players initially line up directly across from one another, forming an even diamond around the net. In all versions, the game starts with a serve from one team to another, continues as long as the ball is being hit by players back to the net and ends when an infraction occurs between either the players or the ball.

“There were both men’s and women’s teams,” Gina Six said. “We had players from all over the area.”

Later in the afternoon, Gina Six and Joey Trevino took on another two-man team to try for a win.

“I started playing spikeball with friends two-years ago,” said Trevino, a 2018 WHS graduate who’s in the baseball program at McMurry State. “It is a very competitive game and very physical. It is a lot of fun.”

It won’t be the last spikeball tournament Waxahachie Gymnastics hosts.

“With this benefit, we are hoping to raise $500 from the tournament and donations,” Megan Six said. “Our plans are to hold another tournament in the future.”

To donate to the GoFundMe page set up for Workman, visit https://www.gofundme.com/f/lexi-workman.

Editor's note: Updated to correct several quotes and to include an up-to-date total on the GoFundMe account.