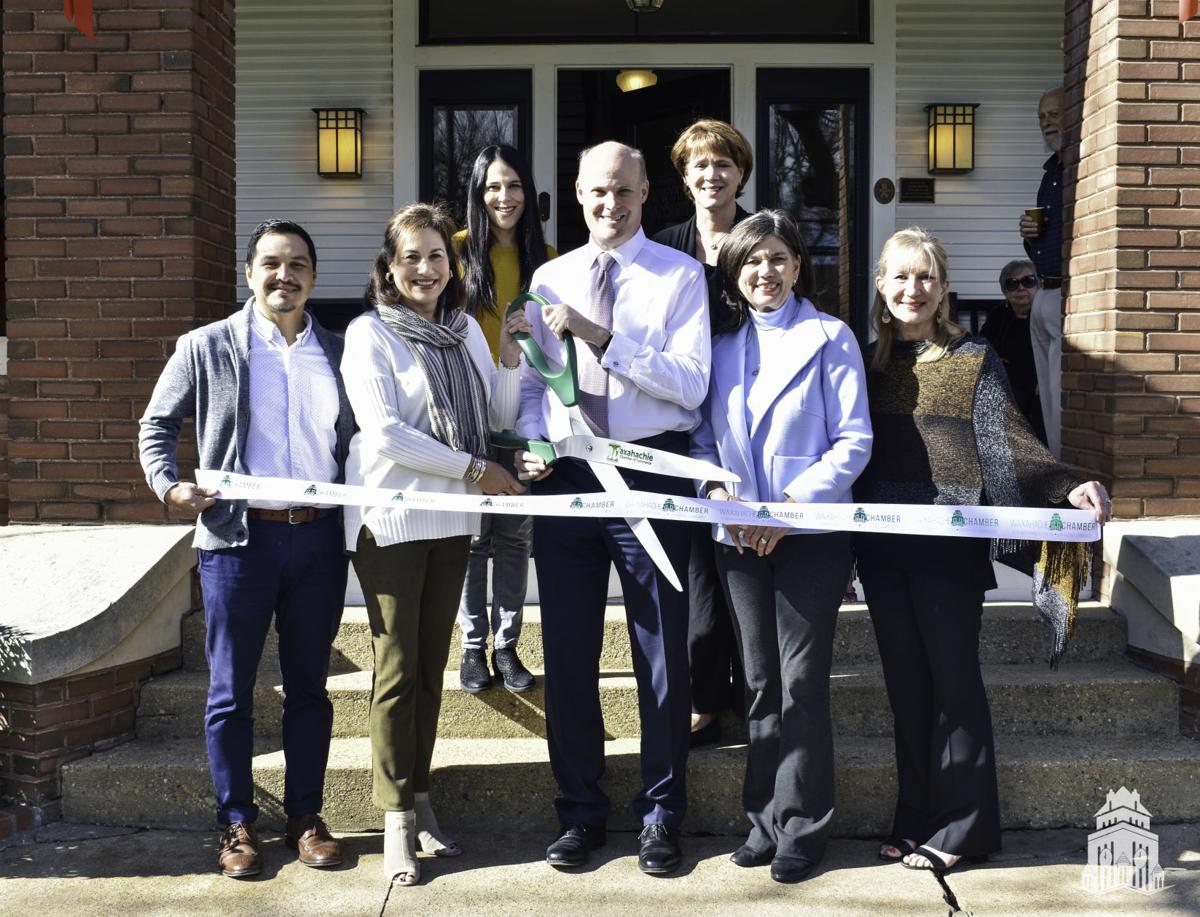 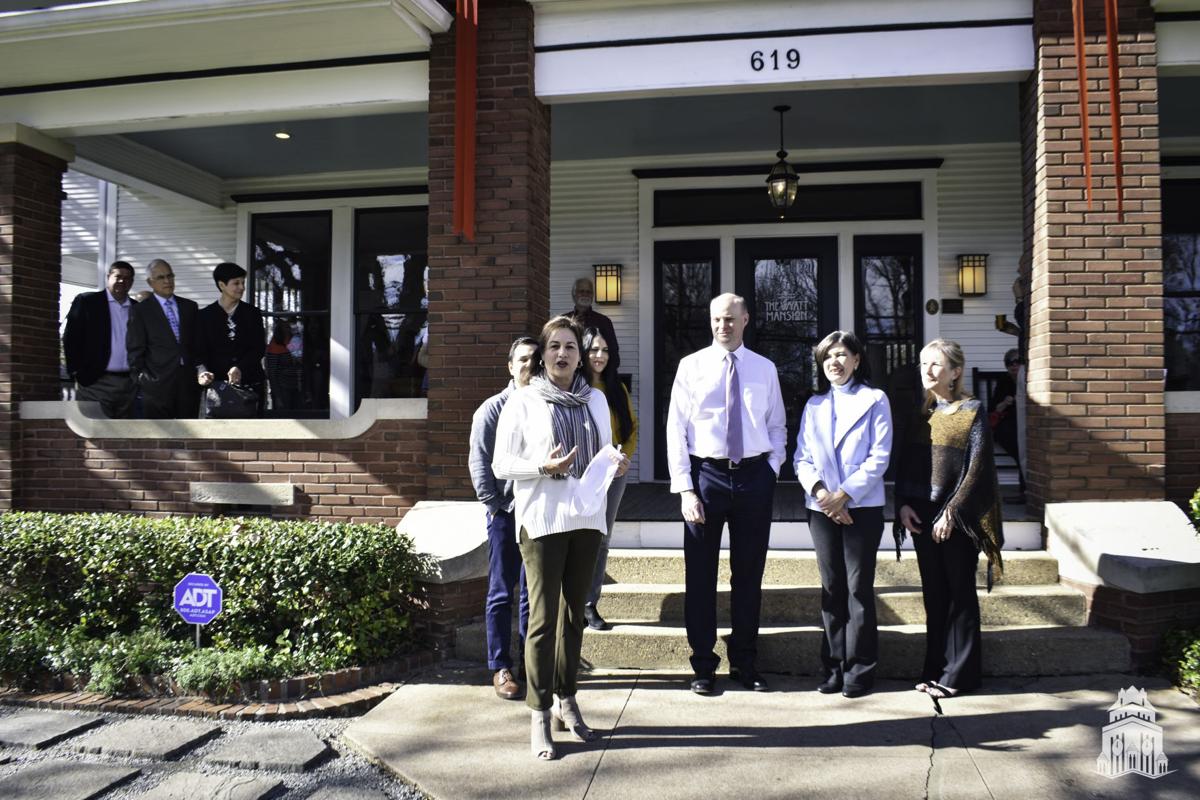 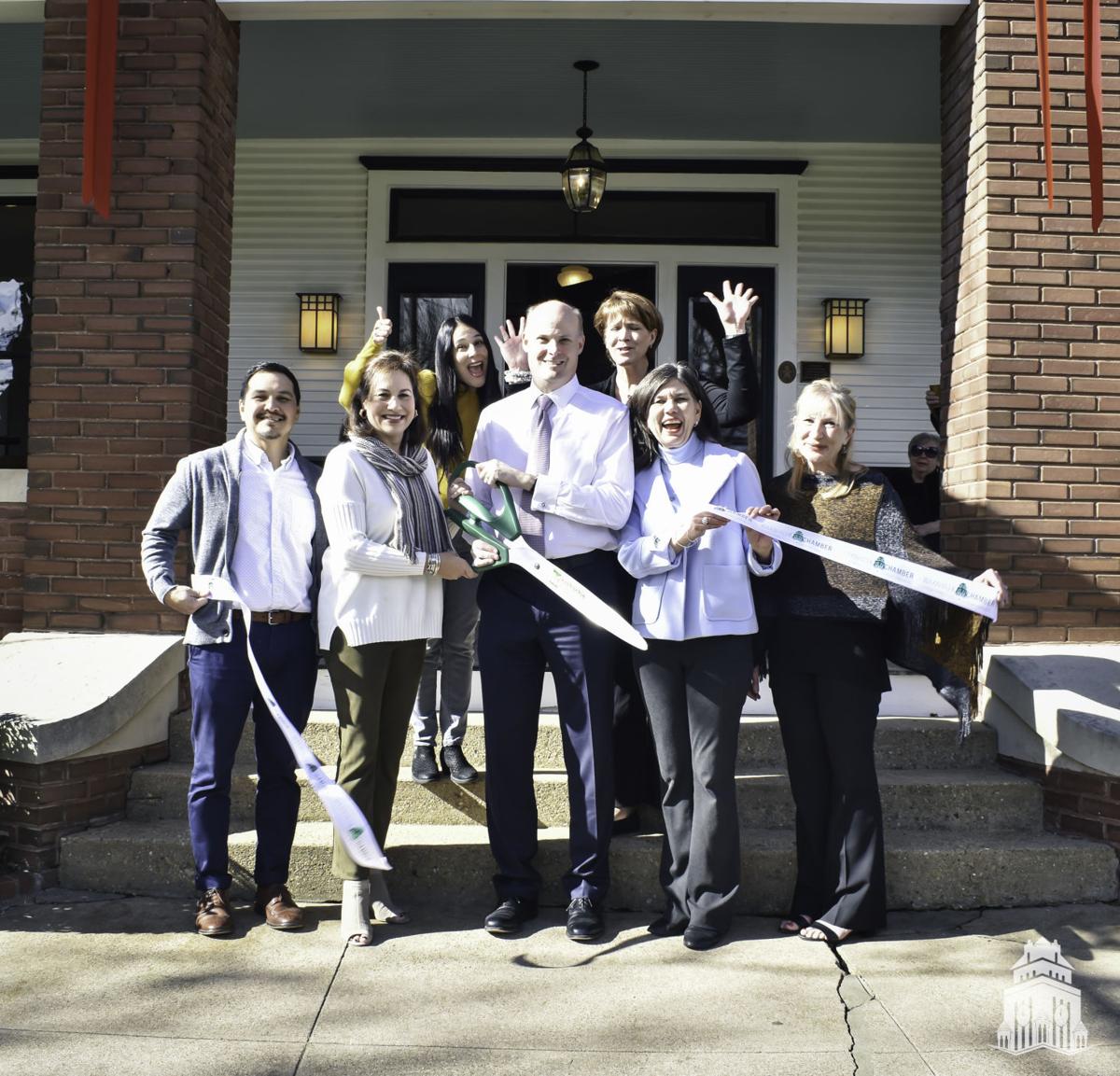 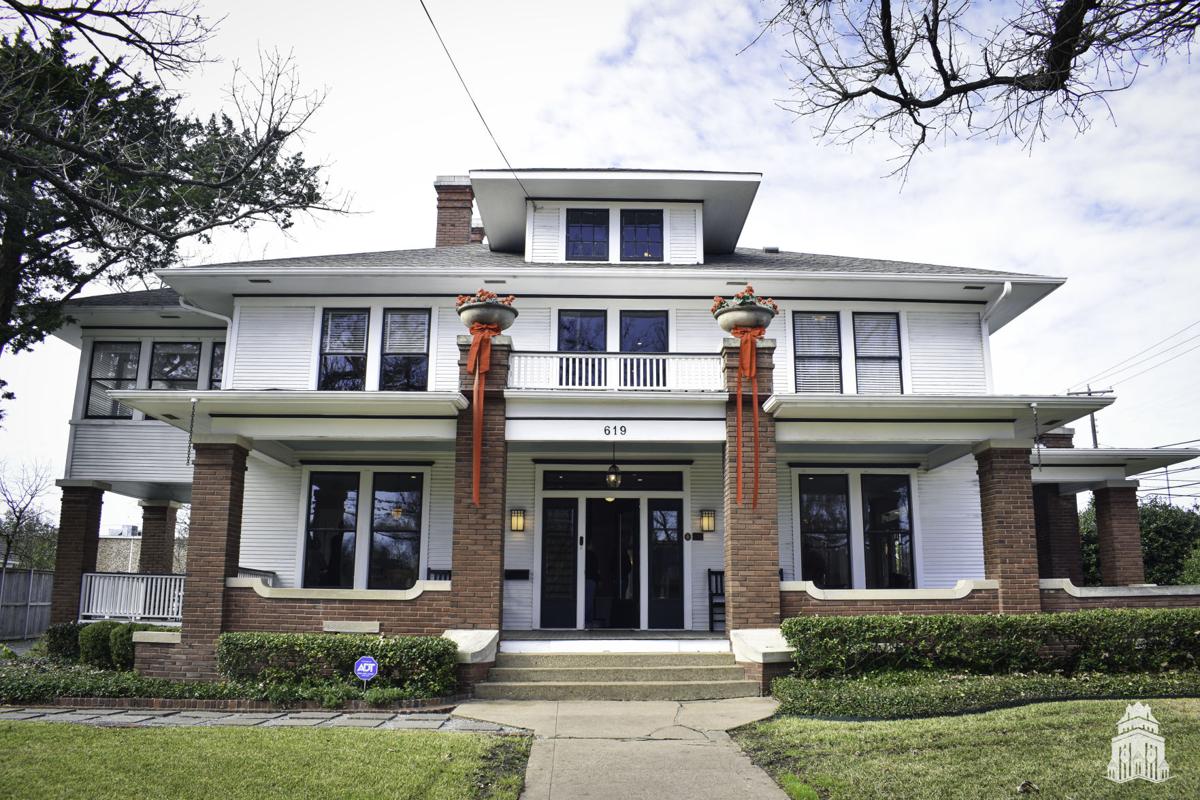 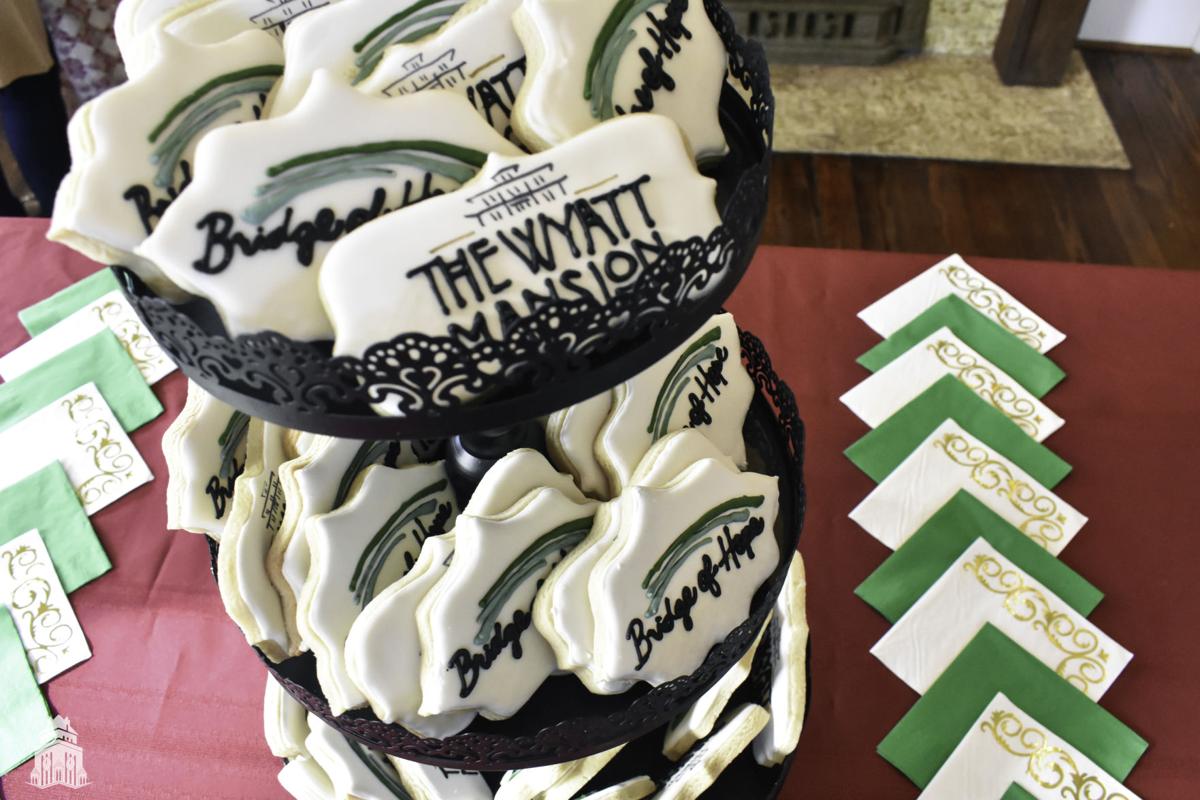 Those in the business community looking for the ideal spot for an office have a golden opportunity to occupy space in the Wyatt Mansion, one of the most historic and beautiful buildings in Waxahachie. Located at 619 N. Rogers St., the mansion is located on the corner of North Rogers Street and West Marvin Avenue.

The historical mansion was on full display during a ribbon cutting and open house hosted Wednesday by owners Jim and Melissa Chapman, who had invited the public to attend the event and tour the facility.

Melissa credited Colonial Restoration for some minor remodeling work that was completed prior to the building being reopened for use as office spaces.

“What was done was minimal,” she shared with the Sun. “The structure is protected and preserved to maintain the integrity of the house. … We wanted to be sure everything was intact. We want to offer a great place to work in a building with lots of memories.”

Besides the office spaces, the three-story former residence features a working kitchen and a separate room available for tenants who need to conduct private interviews or other work, such as client meetings.

Melissa has her office on the second floor and is excited to have already signed her first tenant, Patty McGinnis, who will operate Bridge of Hope, a counseling service, in space on the third floor. McGinnis has been a licensed professional counselor for close to 20 years.

Asked her thoughts about having an office in the historic building and also on being its first tenant, McGinnis smiled broadly and said, “I love it and am so excited to be here.”

Waxahachie Chamber of Commerce representatives were on hand for the event, with Heidi Hood, the chamber’s member engagement manager, bringing out the big scissors for the Chapmans to use in cutting the ribbon.

“It is really great to have more office space for our members,” Hood said, with chamber president/CEO Sandy King, also expressing her excitement about the extra office space now available to business owners.

She noted that the growth going on in Waxahachie is reflected in the large increase in chamber membership.

“We are adding lots of new members,” King said. “We are averaging about 100 new members every year.”

According to information that has been compiled on the historic property, the Wyatt Mansion’s familial history can be traced back to 1066, when Adam Goyot crossed the English Channel with William the Conqueror. Goyot would later change his name to Wyatt, which started the lineage to John Francis Wyatt, a doting father who would build the house in Waxahachie for his daughter.

John Francis was born in 1860 to Amanda and Robert Wyatt after they settled in Waxahachie in 1859, after arriving in a wagon from Virginia.

The Wyatts were strict disciplinarians and demanded their children have a classic education in many subjects. They were also required to work. The family’s property holdings in Waxahachie included 31 houses, six farms and numerous vacant tracts in addition to five blocks of income property.

After graduating from college and working for a while in Kentucky, John Francis returned to Waxahachie and went into business with his father.

The land where the Wyatt Mansion is built was purchased for $3,500 in 1914 from a relative going through a divorce – and was land that had been in and out of the Wyatt family since 1888. The location for the home was chosen because it was close to schools, was next door to John Francis’ sister and there were many children in the neighborhood.

At the time the house was built, Rogers Street was the only paved road in town. Plans for the home began in June 1915, ground was broken in November and the family moved into the home, which was plumbed for steam heat, wood fireplaces and natural gas, on April 10, 1916. The structure has since been declared a Historic House by Historic Waxahachie Inc.

In its more recent past, the house has served as a social event venue, with many brides having chosen the Wyatt Mansion as the site for their wedding. The Wyatt Mansion now enters the next phase of its life.

Those interested in renting office space in this magnificent house can call 214-903-7364.