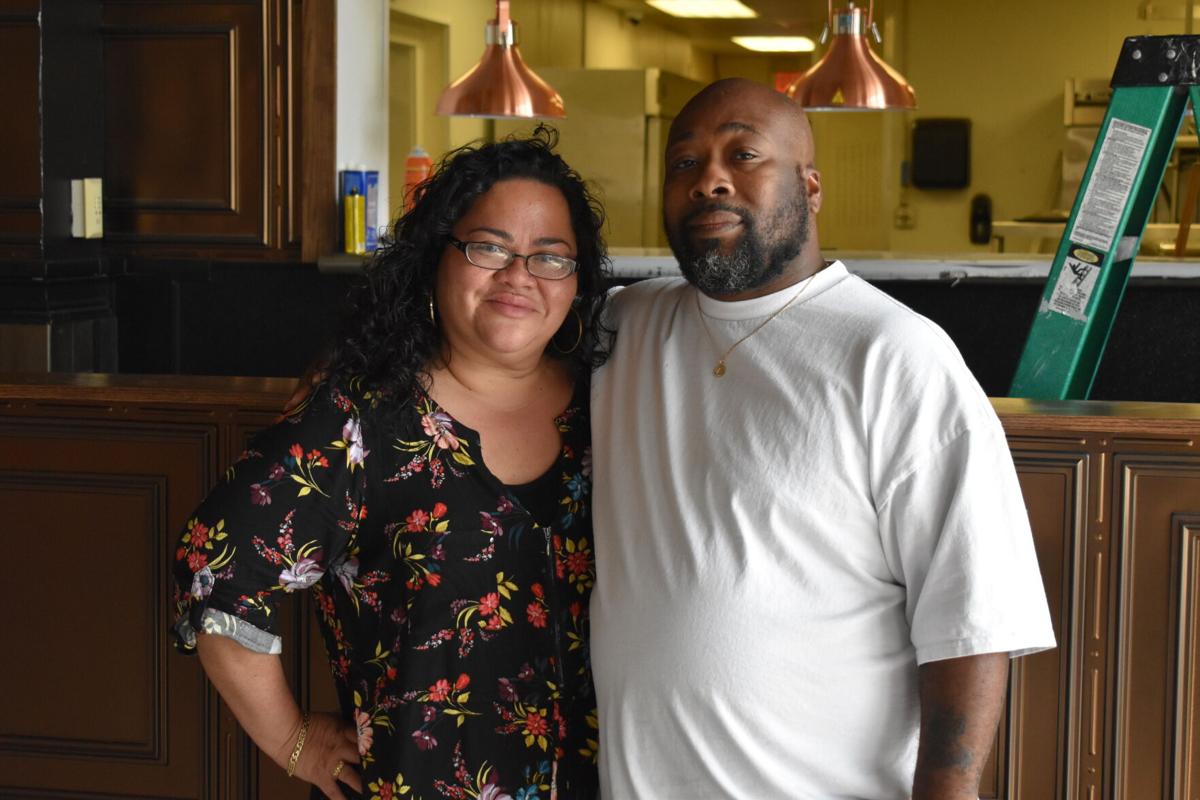 Michelle and Scott Parker, owners of The Boil restaurant, located inside of the historic Rogers Hotel in downtown Waxahachie. 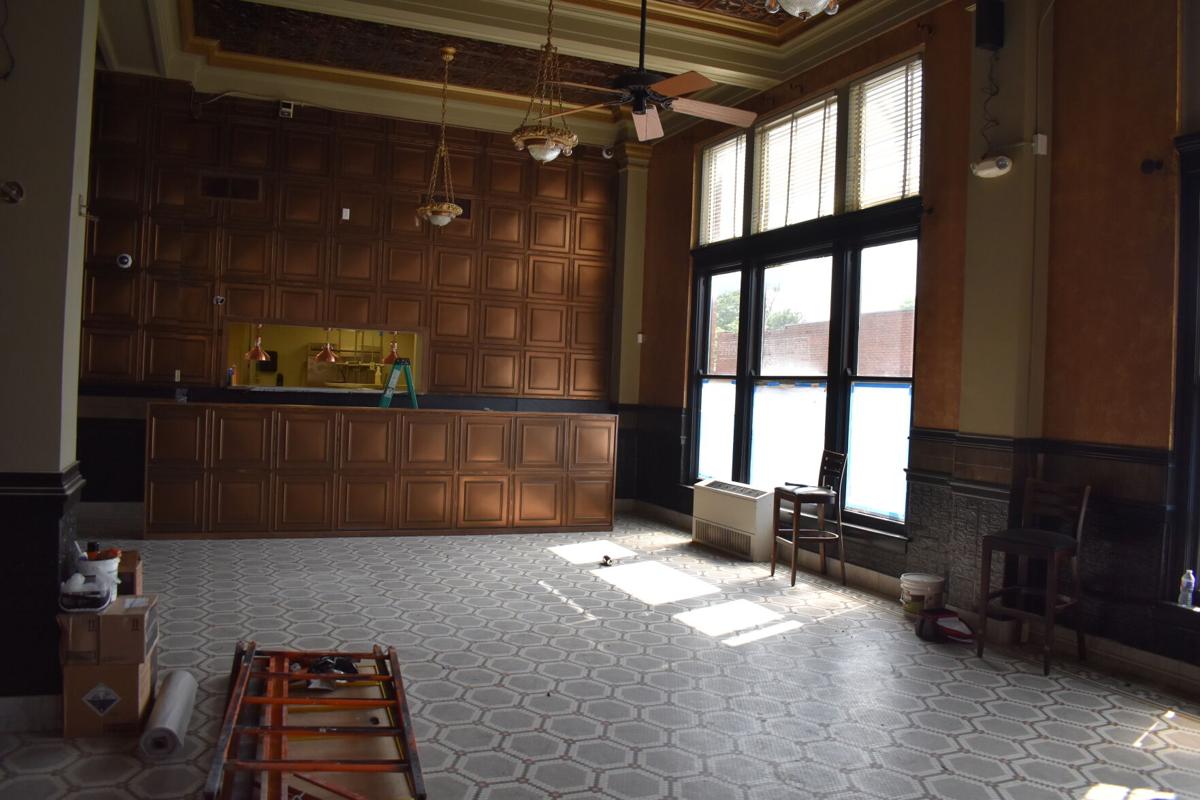 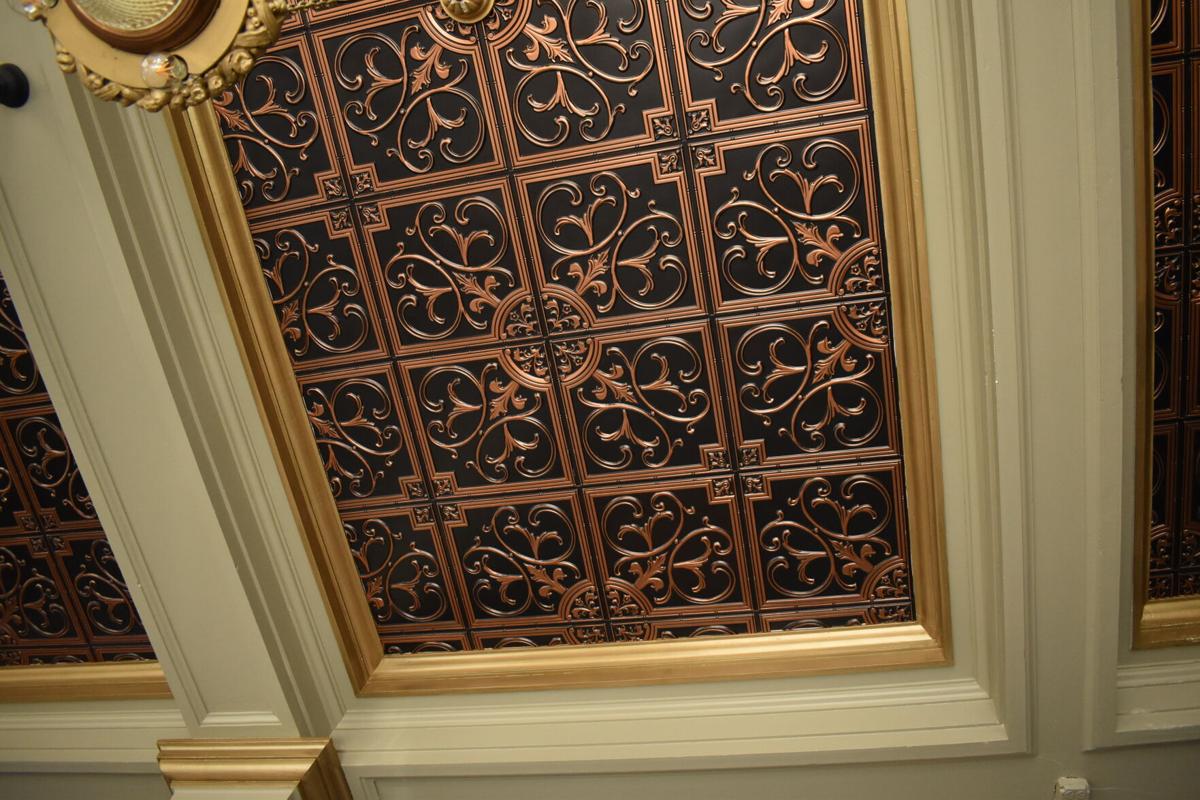 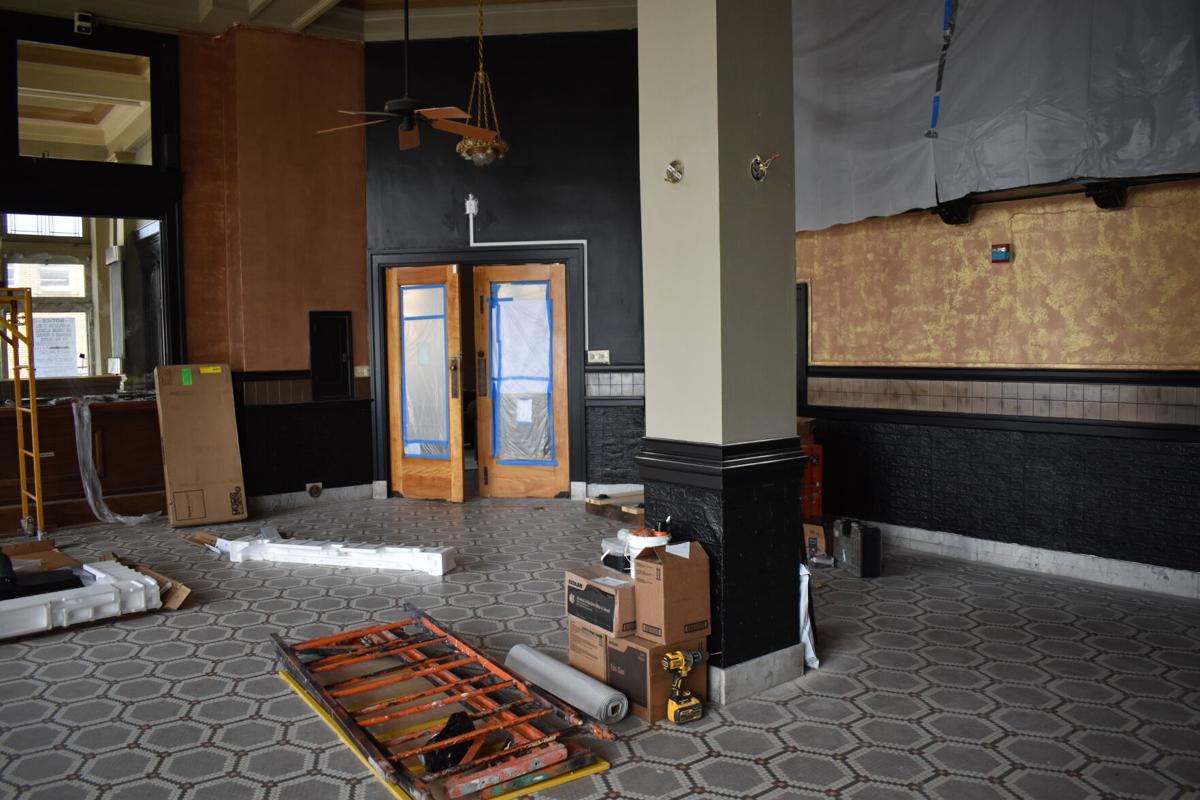 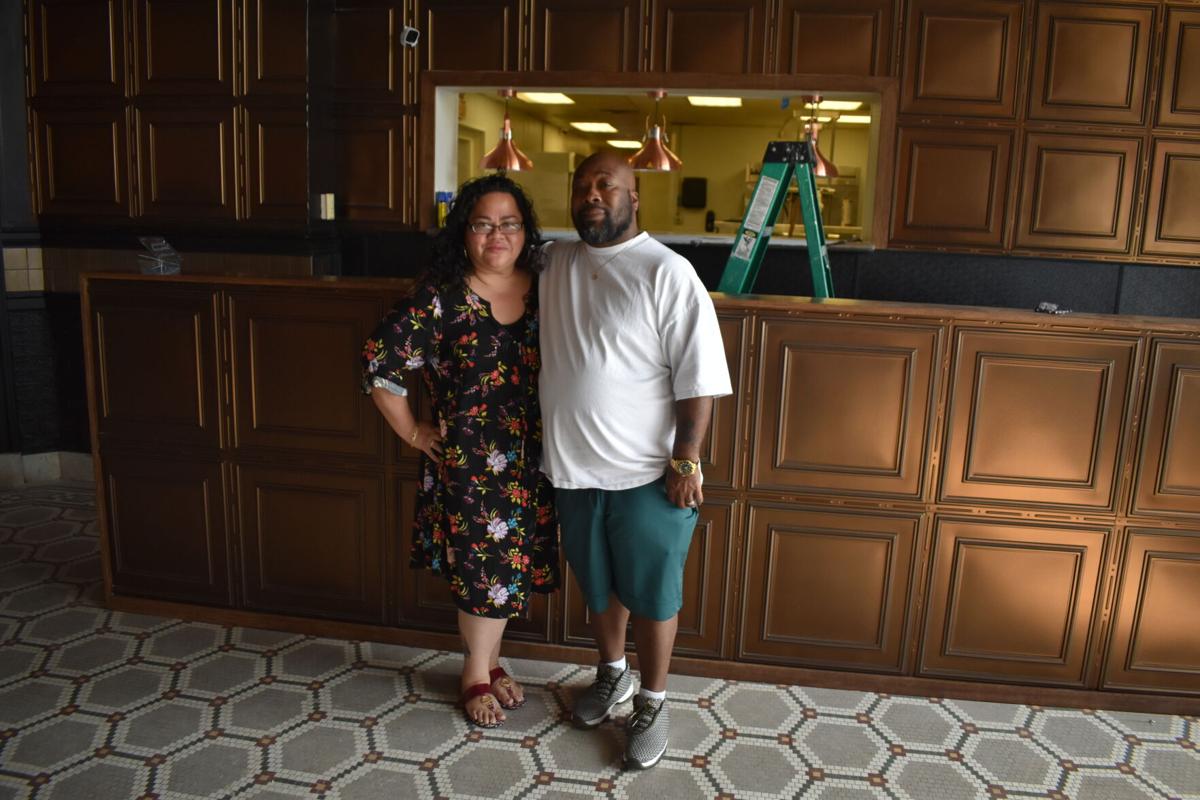 Michelle and Scott Parker, owners of The Boil restaurant, located inside of the historic Rogers Hotel in downtown Waxahachie.

Work is under way on Waxahachie’s newest downtown restaurant, The Boil, located inside the historic Rogers Hotel. The Asian Cajun restaurant looks to open its doors in the middle of August.

Co-owner Michelle Parker said the restaurant will offer something “truly unique” with its food and atmosphere.

“The Boil will be not your typical Cajun boil,” she said. “A lot of people have asked is it going to be Cajun food. In a sense, yes, (because) we will offer of course offer crawfish. The heart of the boil will be shellfish in a bag with flavored butters and added heat. The three flavors are garlic butter, lemon pepper, and Cajun, with all of them butter-based.”

Customers can choose a pre-assembled bag of whatever seafood they want, or they can customize it by adding flavors and adjusting the heat level. They can also order a la carte at market price. The seafood boils will also contain corn, potatoes, and sausage.

Some of the menu items include snow crab, king crab, lobster, shrimp, clams, oysters, mussels, and crawfish. There will be various bayou-style items like ’gator bites and po’boys.

“Eventually, within a 30-day period, we want to make sure that the kitchen is running really well, we will also be offering lunch,” Parker said. “It will not be the boil and will not have the boil items. It will be strictly fried baskets, sandwiches, po’boys, salads, soups like lobster bisque, clam chowder, and tomato bisque, lobster mac, and lobster grilled cheese sandwiches.”

Michelle her husband, Scott, are not new to the Waxahachie business community. They originally founded Straight From Philly in 2010. They sold the business in 2018 and went on to operate restaurants in Las Vegas and Washington state before returning to Waxahachie to open up The Boil. Since their return, she said there’s been “a lot of encouragement” from the community, family, and friends for the new venture.

“We’ve felt support every step,” Parker said. “We put roots here. We were almost here for 11 years. When you build relationships like that and when you come back and people that you knew are still here, it was very welcoming.

“We explored different things and different businesses from retail because I was still very much on the fence with food,” she said. “But we came back here again in January or February and said, ‘They don’t have a seafood boil.’ We explored that idea further.”

Scott Parker shared what The Boil will offer the community.

“This is something that the city does not have,” he said. “You can get a burger; you can get Mexican, Italian, or Chinese, but there is nowhere you can get this,” he said. “We are wanting to create a warm, friendly, professional atmosphere (and) a place where people can feel really comfortable and not have to be rushed, and where we put out good quality food.”

The Boil plans to be open Tuesday-Saturday, with operating hours still to be set. To follow the restaurant’s progress toward its August opening, visit its Facebook or Instagram pages at theboiltx. The restaurant is located just off the lobby inside the historic Rogers Hotel, located at 101 N. College St. in downtown Waxahachie.