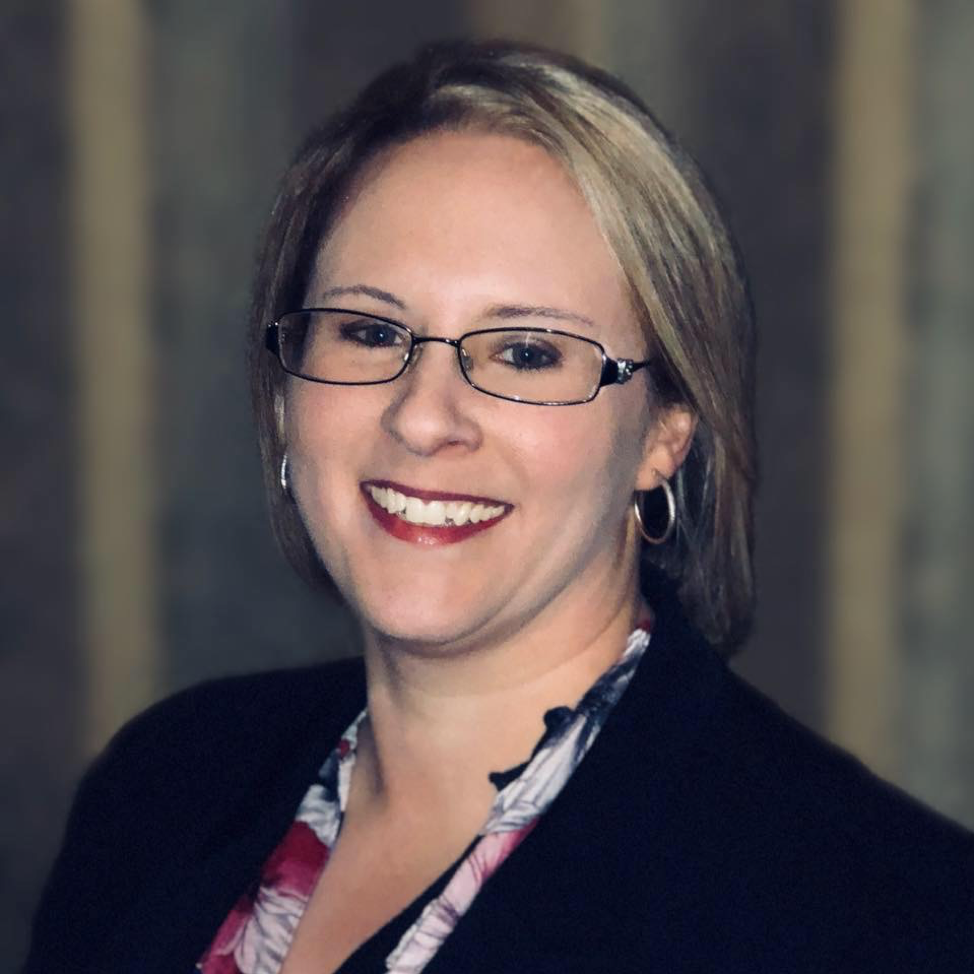 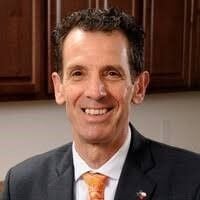 All three businesses are expanding their facilities and adding additional employees:

• Kinro Texas – adding 151 employees, the majority at $17/hour with benefits

Council member Melissa Olson was the only no vote on the Nutrenare-AG and Timco Logistics tax abatements although she joined in the unanimous vote for the Kinro Texas abatement. Olson did not offer an explanation during the meeting as to the difference in her votes.

After the meeting, the Sun reached out through Facebook to Olson on her reasoning. She replied, “The mass amount of jobs that Kinro would bring to the area is why I voted yes for their tax abatement.”

Asked why she voted against the agreements for Nutrenare-AG and Timco Logistics, which are also adding jobs, Olson did not respond. A message then left on her cell phone’s voice mail has not been returned.

The city’s Economic Development Commission unanimously approved its recommendation that all three projects be approved by the council during its September meeting. Monday night, the city’s economic development director, Warren Ketteman, presented that recommendation.

Nutrenare-AG provides fertilizer and other products to the agriculture industry. Its proposal was to add 18,100 square feet to its existing 76,539 square feet facility on Interstate Highway 35E. Pre-expansion, the company employs 14 people. The new positions will be added by Dec. 31, 2021. The project will see the expenditure of about $5.1 million in real and personal property investment, Ketteman said.

The 50% ad valorem tax abatement on real and business personal property was approved for five years, $77,651 received and $77,651 abated.

Timco is adding a 29,000 square foot high-tech maintenance and training facility to its 11,194 square feet of current space. Pre-expansion, the company employs 185 people, primarily professional drivers. In addition to the 15 diesel technicians being added by March 31, 2022, the company will relocate 18 other employees. The additional facility, which is valued at just under $7 million, is expected to be completed within eight to 12 months.

Kinro Texas, also known as Lippert Components, makes a variety of products used on recreational vehicles and trailers, with the Waxahachie facility constructing axles. Its proposal is to add a 156,000 square foot building with $10 million in new equipment at its location on Mushroom Road, where its facility has 196,400 square feet. The company presently employs 194 people. The new positions will be added by Dec. 31, 2023.

The 60% ad valorem tax abatement on real and business personal property was approved for seven years, with $286,372 received and $429,558 abated.

Editor's note: The Sun is checking whether Nutrenare-AG offers benefits along with its wage.