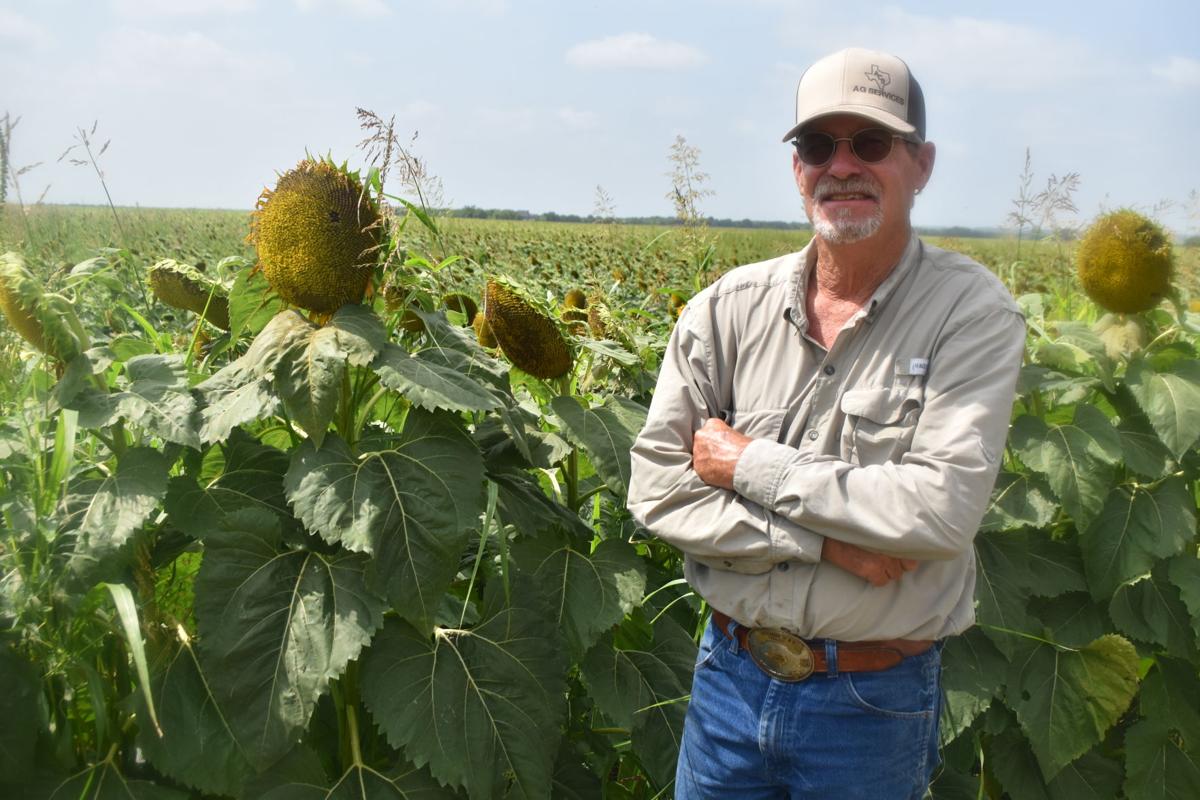 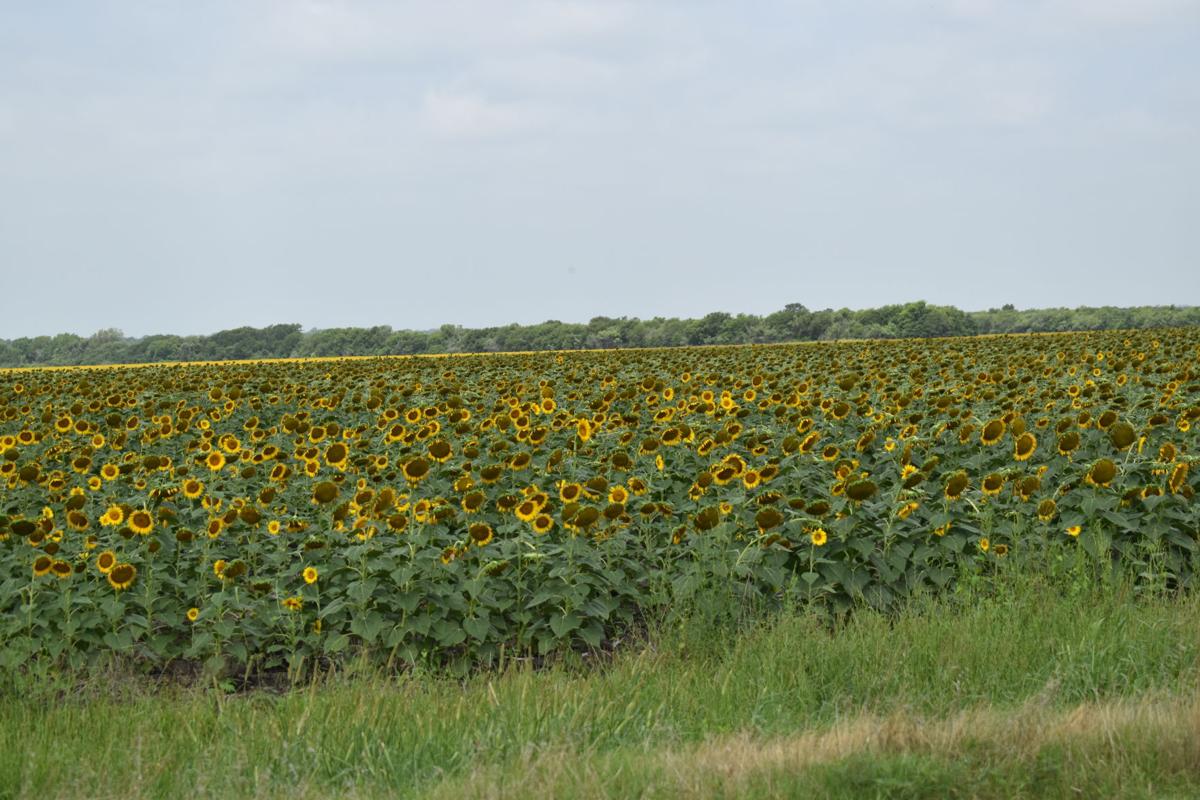 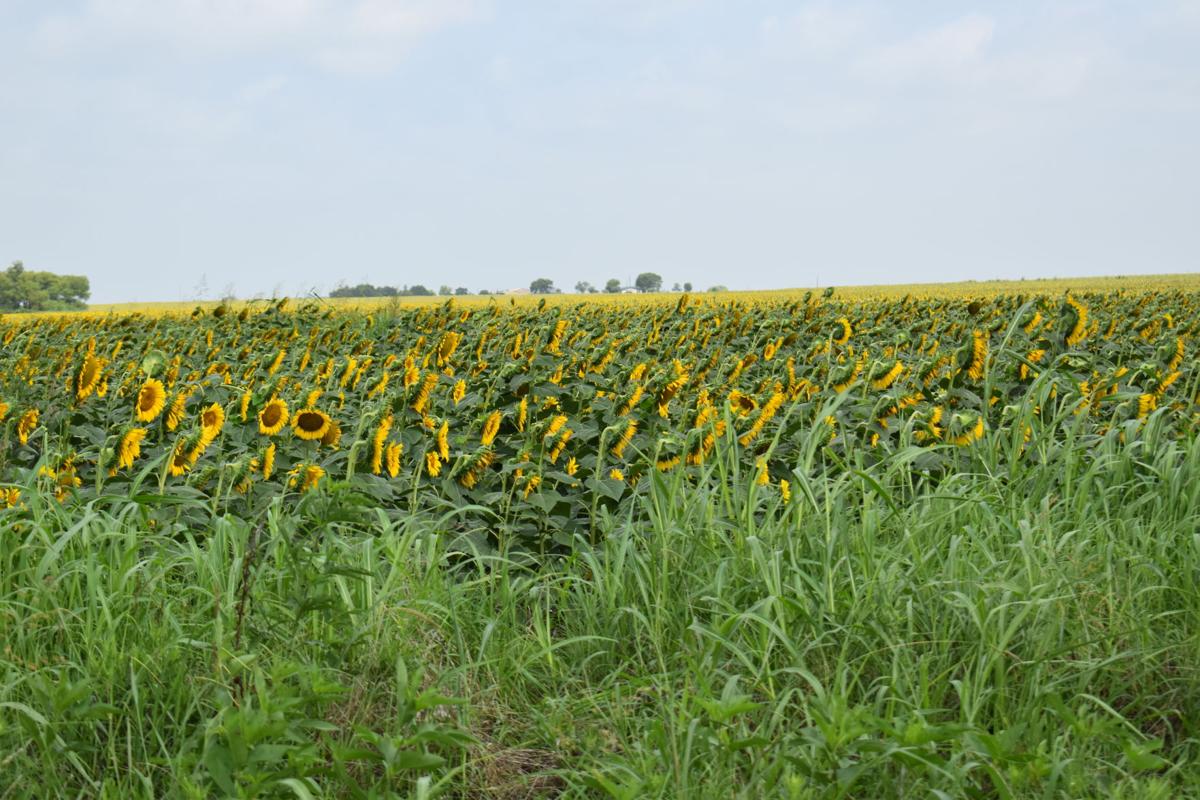 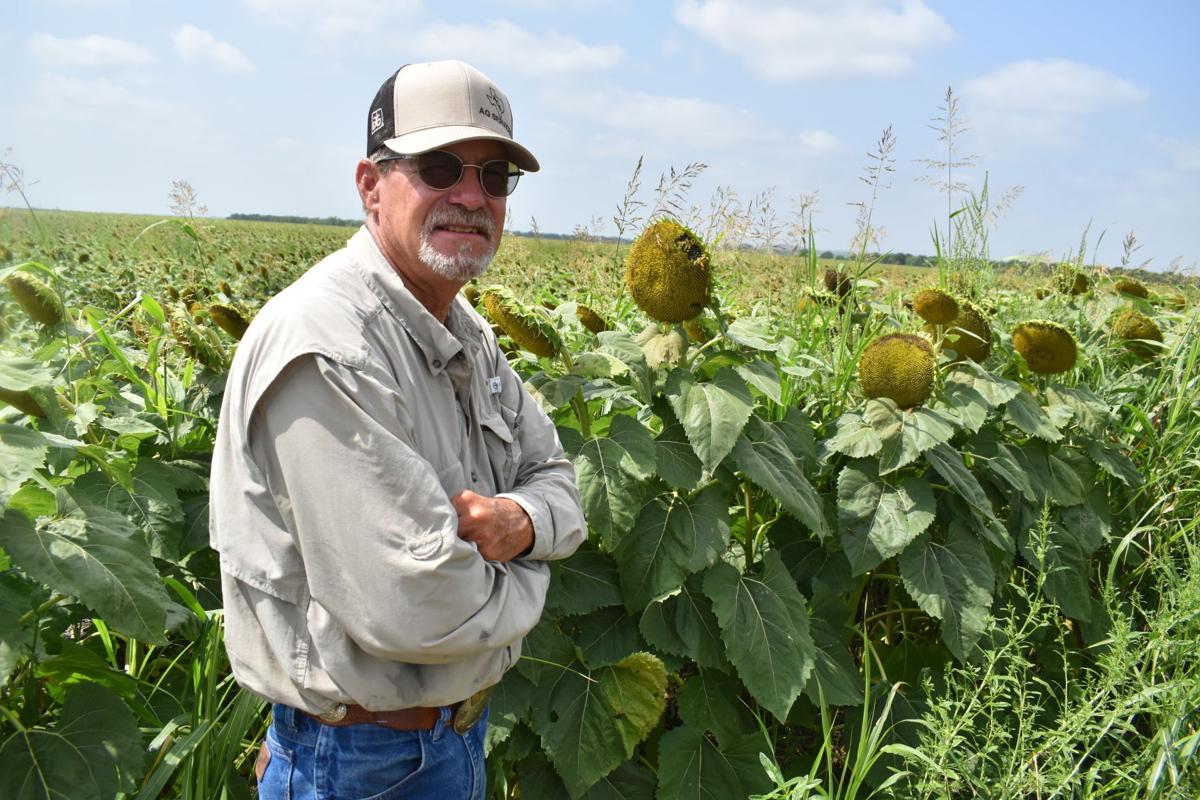 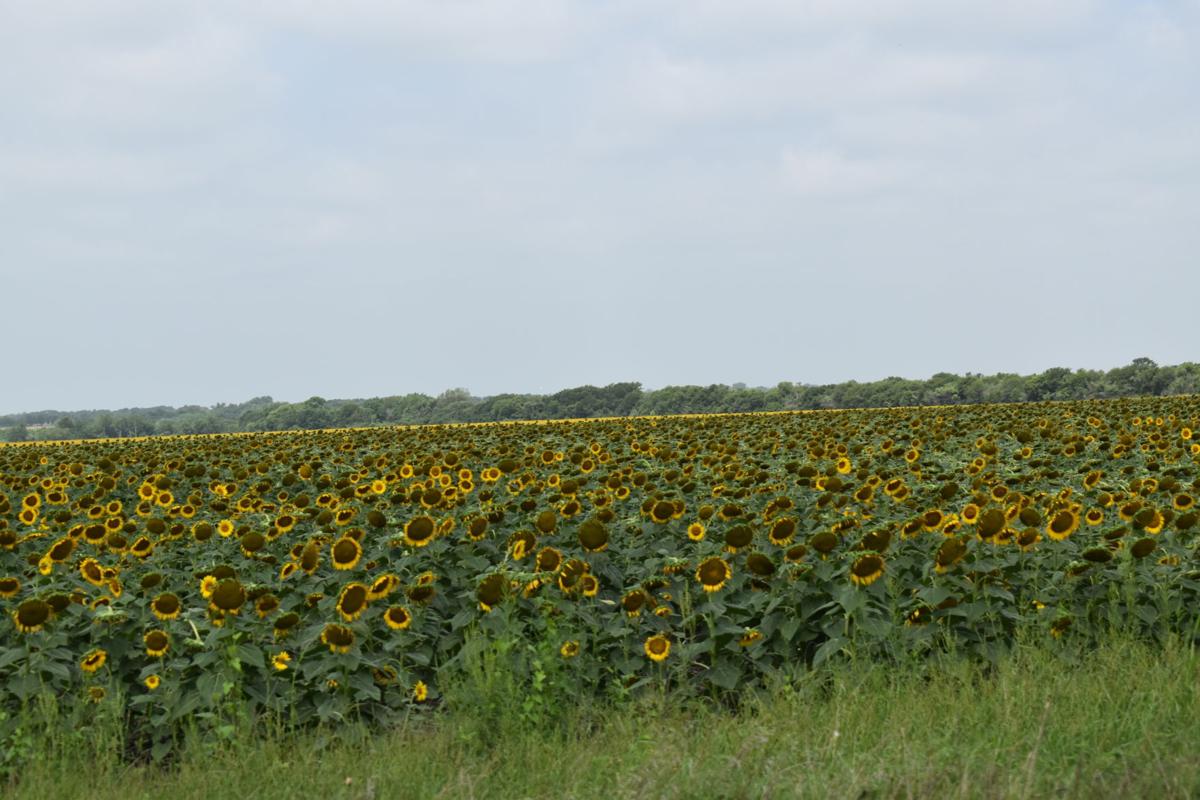 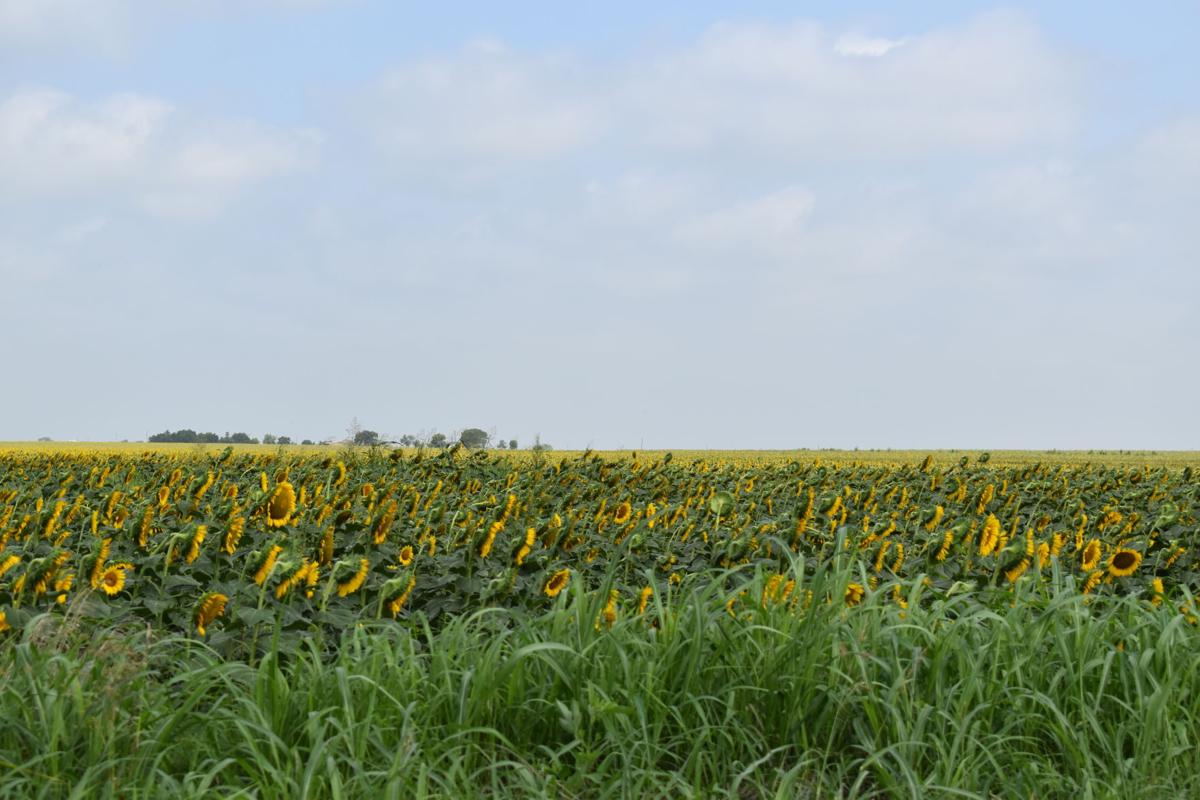 For many people it is a Facebook moment in the making when they see a field of sunflowers in the country. They stop, grab their selfie and continue their journey down the road. That stop, however, represents something different to Ellis County agriculture producers who’ve invested money and time into these plants. It represents a financial loss.

Steve Patman is among the local producers impacted by people photographing in their fields. He notes that people think their activity is harmless but, in reality, it’s causing damage.

“One guy made a comment on Facebook that ‘It is going to hurt nothing to go out there as long as you don’t do anything.’ Well if that is the way that you feel then I will go through your house and in your backyard as long as I don’t hurt anything; it should be OK,” Patman said. “People, the way that they think is crazy now. I don’t care if they take pictures but it would be nice if they would find out who owns the field, call and get permission before tramping out there and through there.”

Patman has seen dozens of people out in his and other producers’ fields taking photos. He’s even witnessed some of them cutting off the heads of the sunflowers and even removing the entire plant from the field to take back to their homes.

Patman started planting sunflowers in the latter part of April due to the rain, which normally allows planting to start the first part of March. Overall, he’s planted 450 acres of sunflowers this year, noting that, unlike crops like corn, sunflowers are a specialty crop and producers have to have a contract in place before they plant them. They are then allotted so many acres to plant, with an average yield of 1,731 pounds per acre reported in 2016.

According to the Agriculture Marketing Resource Center website, the sunflower crop totals more than 2.7 billion pounds in the United States, with a total value of about $470 million. The United States produces both oil-type sunflower seeds and non-oil sunflower seeds. Sunflowers are used for their cooking oil, meal and confectionery products.

“The particular ones that we have a contract for is for birdfeed,” Patman said. “The company is up in North Dakota. Last year, they had an early freeze and that wiped their crop out. They were looking for the earliest possible sunflower to come out because they didn’t have any carryover since they got freeze damage in the Dakotas. Our sunflowers will come off in July.”

Patman said he has called the game warden to check on his fields and noted there have been a few people who have called and asked for permission but not everyone has been considerate.

“The biggest problem that I have had is that you’ve got these professional photographers that take the pictures and charge no telling what,” Patman said. “They are going out there and taking pictures and should be paying the farmer something for doing it.”