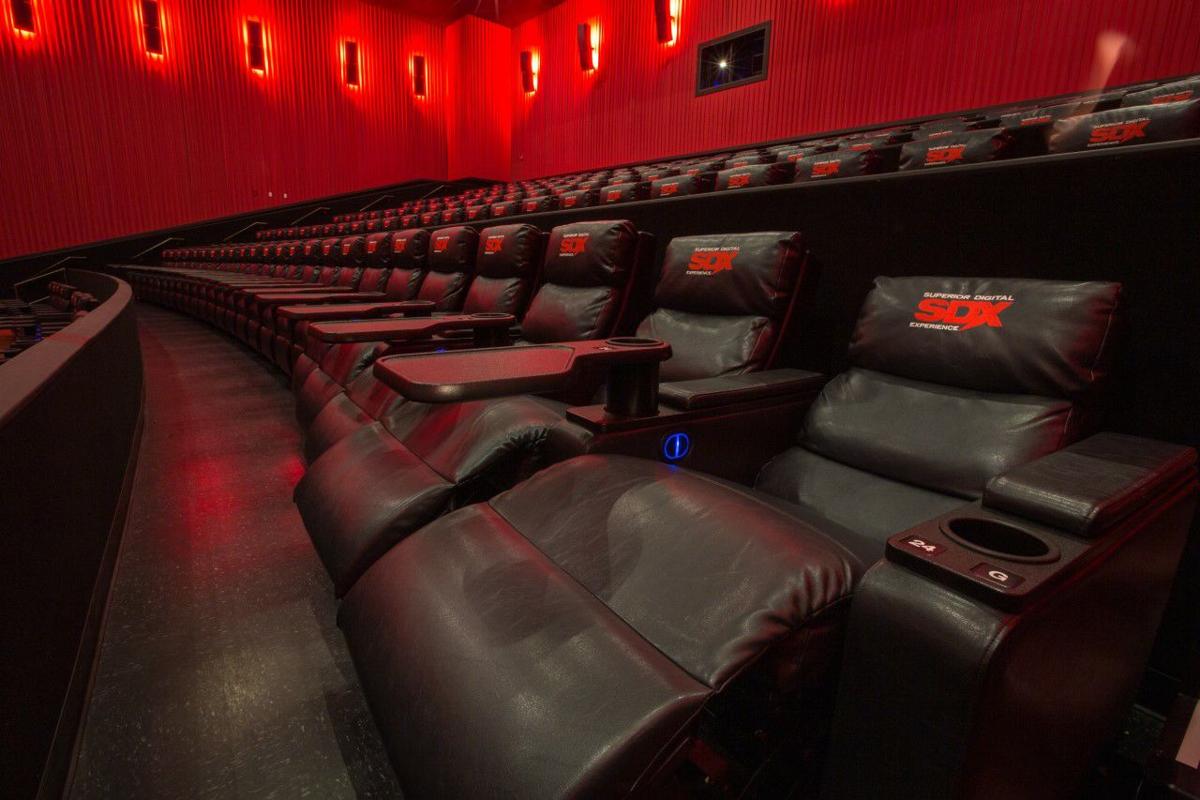 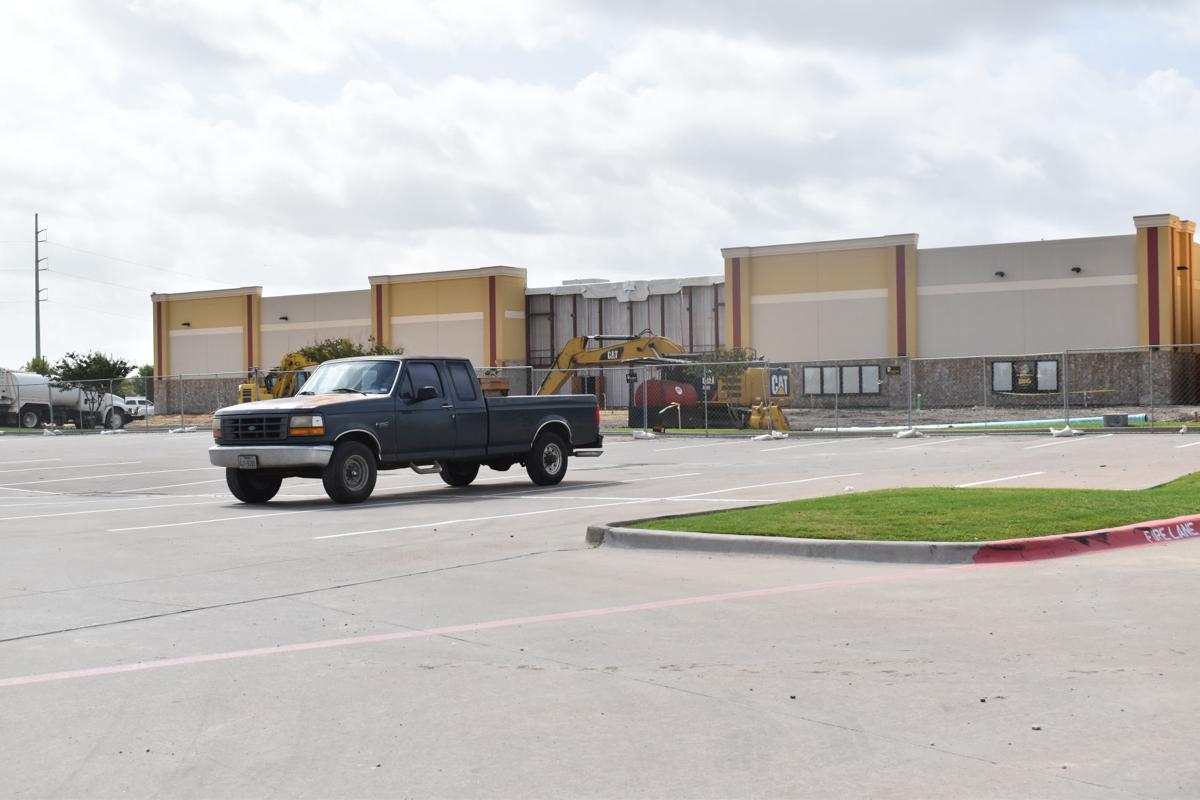 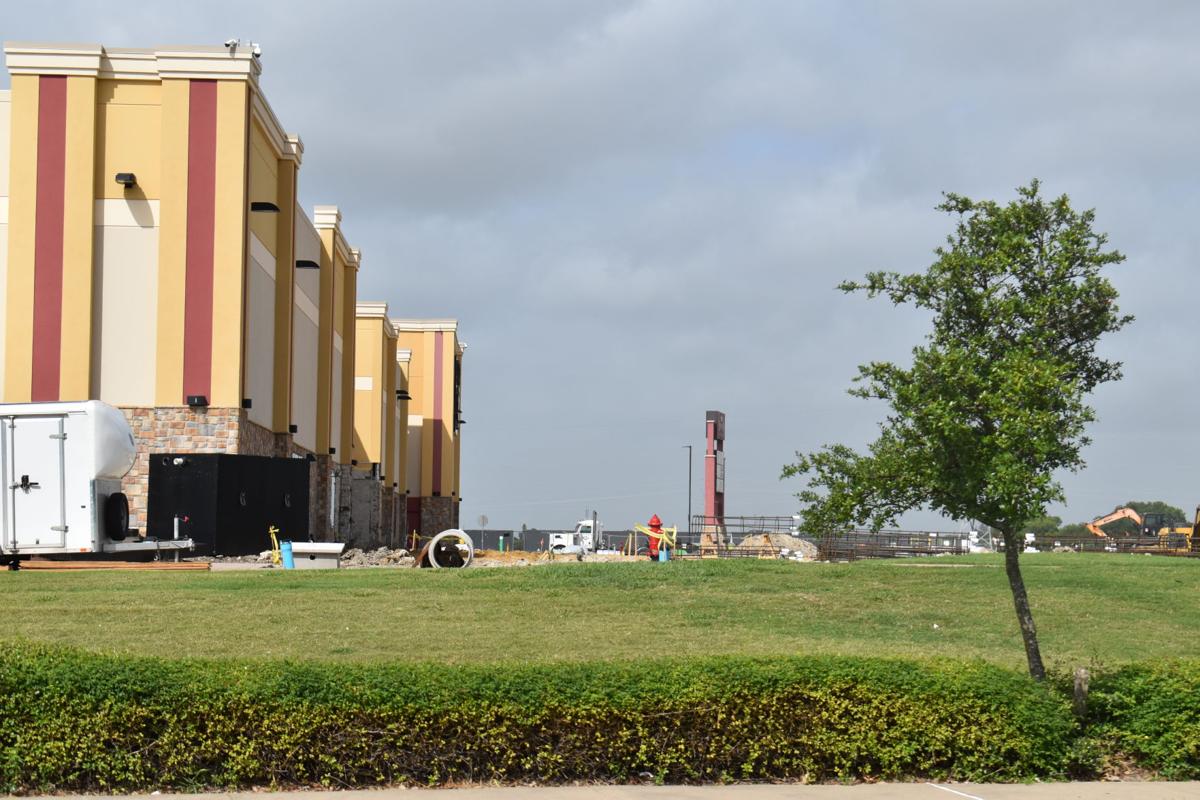 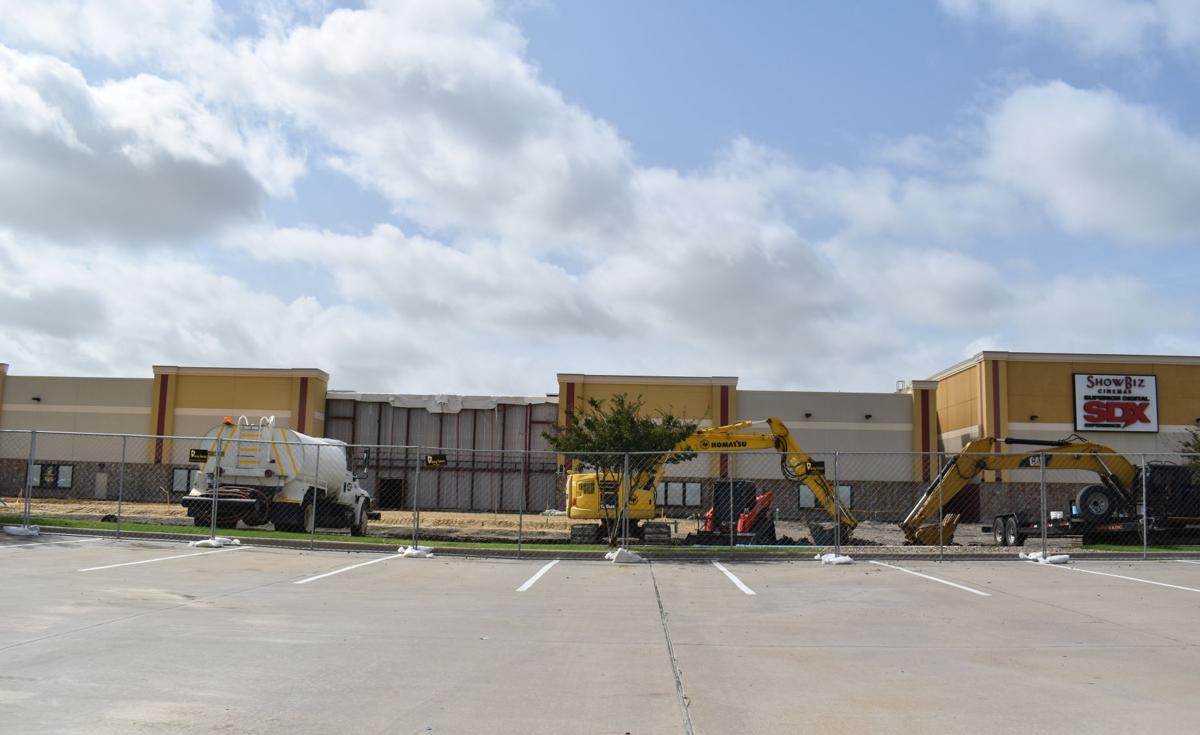 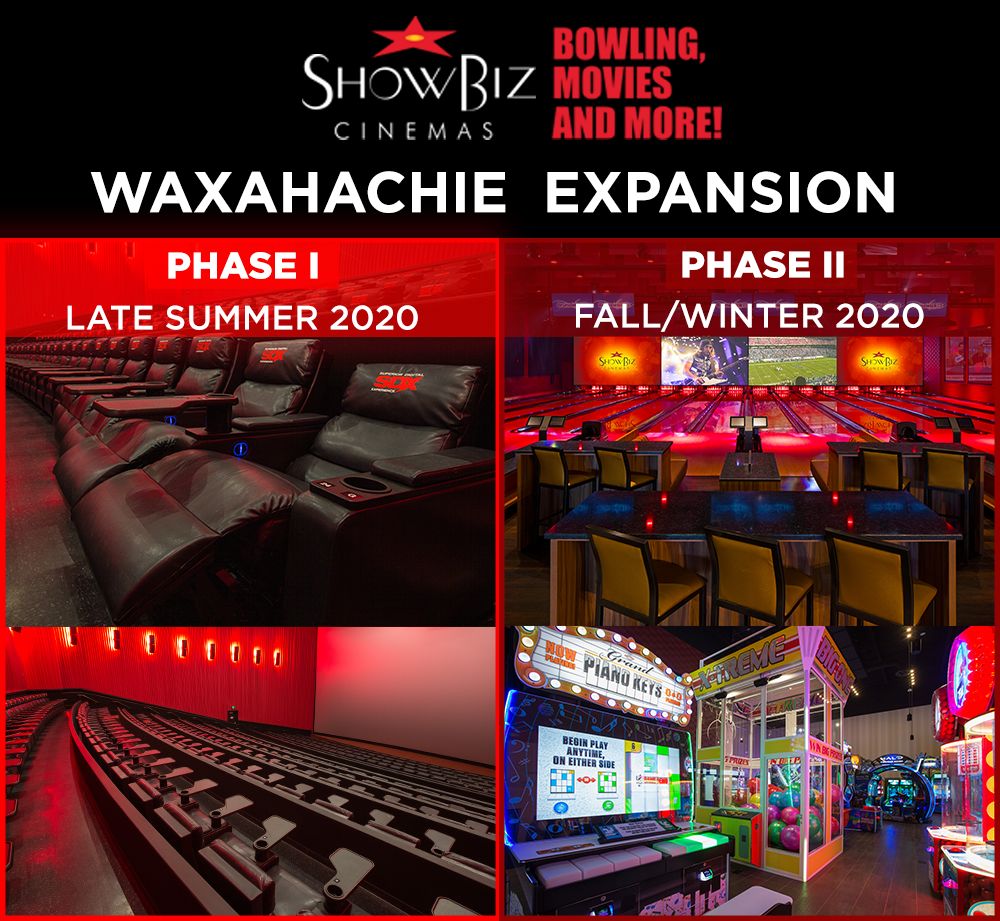 ShowBiz Cinemas is making preparations to welcome the community back to the theater near the end of July or early August.

Expansion plans continue to move forward to remodel existing auditoriums and add new entertainment options such as bowling and an arcade.

The theater temporarily closed in March due to the pandemic.

ShowBiz Cinemas has been a part of the Waxahachie business community since breaking ground in October 2009 on its 12-screen, 1,000 seat theater. The theater officially opened in May 2009 with the ribbon cut by actor Chuck Norris.

The theater was later expanded in October 2013 with an SDX (Superior Digital Experience) auditorium that features a 70-foot curved screen, 3D sound from Dolby Atomos and images from a Barco 4K digital cinema projector.

Jeremy Devine, vice president of marketing and content, said plans to update the theater’s auditoriums and add new entertainment options have not changed. When the theater opens, each auditorium will have new reclining leather seats. A temporary entrance will be located in the newly remodeled lobby.

“The reason that we could not get open before is that the construction start was delayed due to the COVID pandemic and that has pushed things back for construction,” Devine said. “Once we started, we have been moving along at the correct timetable without any major delays. We just started construction a month late.”

Devine said he anticipates the Waxahachie location to be open around July 31 with new films such as “Mulan” and “Tenet” being released. The second construction phase, which contains the bowling alley and arcade, is set for opening between the Thanksgiving and Christmas holidays.

During the time of closure, ShowBiz developed practices to keep its staff and patrons safe, with the practices finetuned at its locations in Houston and Oklahoma over the past six weeks. The safety practices start with ShowBiz staff members.

“The employees have their temperature taken at the start of their shift and they are required to wear masks and gloves for their entire shift,” Devine said. “We have had long conversations about ‘Please don’t show up if you don’t feel good. You will keep your job.’

“We began in most of our locations encouraging, but not requiring of, our patrons to wear masks,” he said. “Requesting but not requiring. I can tell you that it is completely subject to change.”

Whatever the local guidelines that are in place when the Waxahachie location opens, ShowBiz will follow, he said.

There will be hand sanitizer available throughout the building and all employees will be masked and gloved. Staff members have gone through additional training to ensure that the new health and safety standards put in place are properly maintained.

“As you go into the theater area, we are having one direction in and one direction out, kind of like what you have at the grocery store,” Devine said. “We will also be changing the schedule of shows for several reasons. We are cleaning every surface by hand in between shows so it takes 45 minutes instead of 25 minutes. Then we are staggering the start times so that no two shows start at the same time and no two shows will end at the same time.”

Devine said there will be two empty seats on each side of a group to properly distance them from other groups of people in that row. Once people sit down masks can be removed to enjoy the concessions they have purchased.

ShowBiz has reduced the number of shows from five to three each day. As demand picks up, the number of shows can be increased. The theater looks to open with a mixture of older films at $5 tickets and with new releases like “Tent” at regular prices.

For more information, visit the website at www.showbizcinemas.com. ShowBiz Cinemas is at 108 Broadhead Road in Waxahachie.