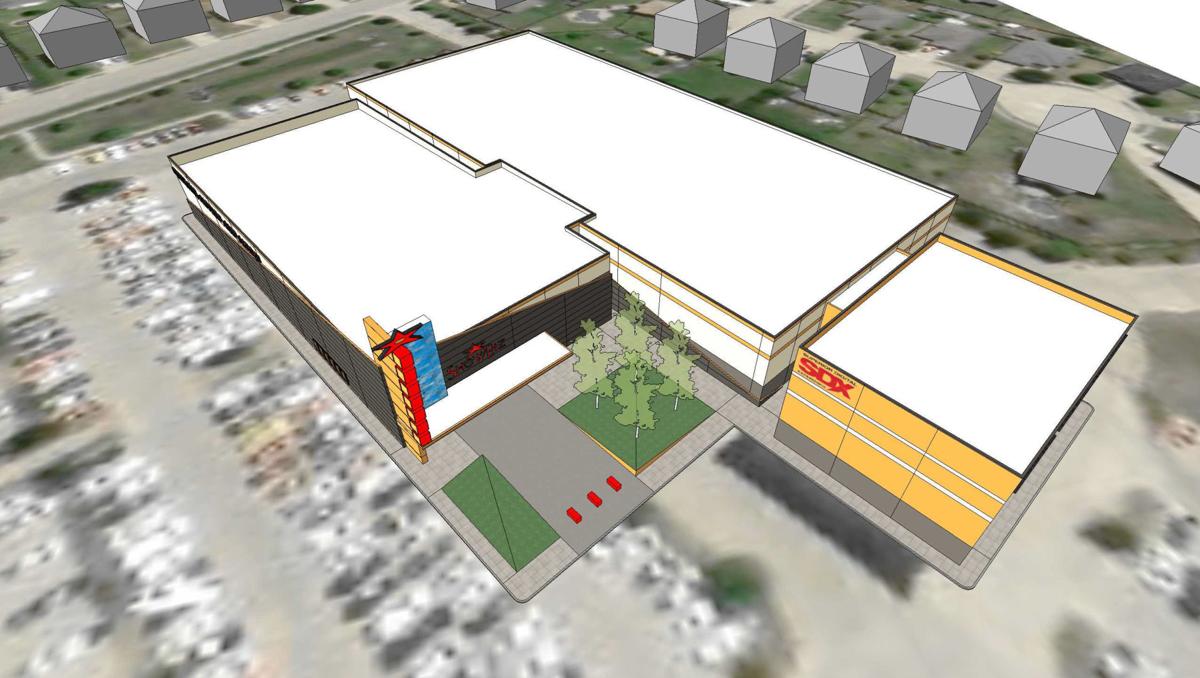 The next phase of entertainment in Waxahachie is set to begin with the expansion of ShowBiz Cinemas. In this expansion, ShowBiz seeks to become a total entertainment venue by offering bowling and an arcade along with movies.

The Waxahachie Economic Development Commission has recommended approval of an 85-percent tax abatement of personal and real property and sales tax with a $1 million cap. The abatements would run for 10 years. The commission’s recommendation has been forwarded to the city council for its approval.

ShowBiz CEO Kevin Mitchell told the commission during its recent meeting that the theater has continued to see its business increase, with 76 percent theater-goers coming from outside of the city.

“With this new expansion, it does a couple of things for us,” he said. “It not only makes us a destination for the theater side but overall entertainment. It would make us less dependent on studios.

“We anticipate an additional 20 percent increase in attendance as well,” he said. “That is based on what we are seeing and how we have performed at existing locations that we have built with the ‘movies and more’ concept.”

ShowBiz Cinemas has been a part of the Waxahachie business community since breaking ground in October 2008 on its 12-screen, 1,000-seat theater. The theater officially opened in May 2009 with the ribbon cut by actor Chuck Norris.

In October 2013, ShowBiz added an SDX (Superior Digital Experience) auditorium that features a 70-foot curved screen, 3D sound from Dolby Atmos and images from a Barco 4K digital cinema projector. The tax abatement agreement on the SDX auditorium is set to expire in January.

The new project would be built over several phases, with the theater remaining open during construction. The plan is to build the area that would house the bowling alleys and the arcade in front of the existing structure. Along with the new construction, each auditorium would be remodeled to add power recliners. There would also be an improved bar area, a self-service snack bar and a remodeled lobby.

“The nearest locations for this type of concept is in Edmond, Oklahoma, and two are in the Houston area,” Mitchell said. “They continue to grow. Baytown was the first one that we did.”

While bowling and the arcade will bring a new level of entertainment for people to enjoy, movies are still “a very important part” of the business, he said.

ShowBiz is investing about $10 million in the project, with $6 million in the building and $4 million in equipment. ShowBiz employs from 130-150 employees at its Waxahachie location.

It is estimated the theater will receive its certificate of occupancy for the expansion in July or August 2020. The abatement would go into effect the next full taxing year, in 2021.

Economic development director Doug Barnes said the expansion would be a benefit to the city.

“You have seen all of the numbers and the numbers of customers, the projected growth,” he said. “This is going to be a true entertainment center that we don’t currently have right now. “With the destination business that we have experienced in the last 10 years with Kevin, we think that this is something that will not only benefit the city but the citizens and the people coming from outside the city that come in to enjoy our quality of life here,” Barnes said.

The council will vote on the abatements at its Oct. 7 meeting, which starts at 7 p.m. at city hall, 401 S. Rogers St. in downtown.