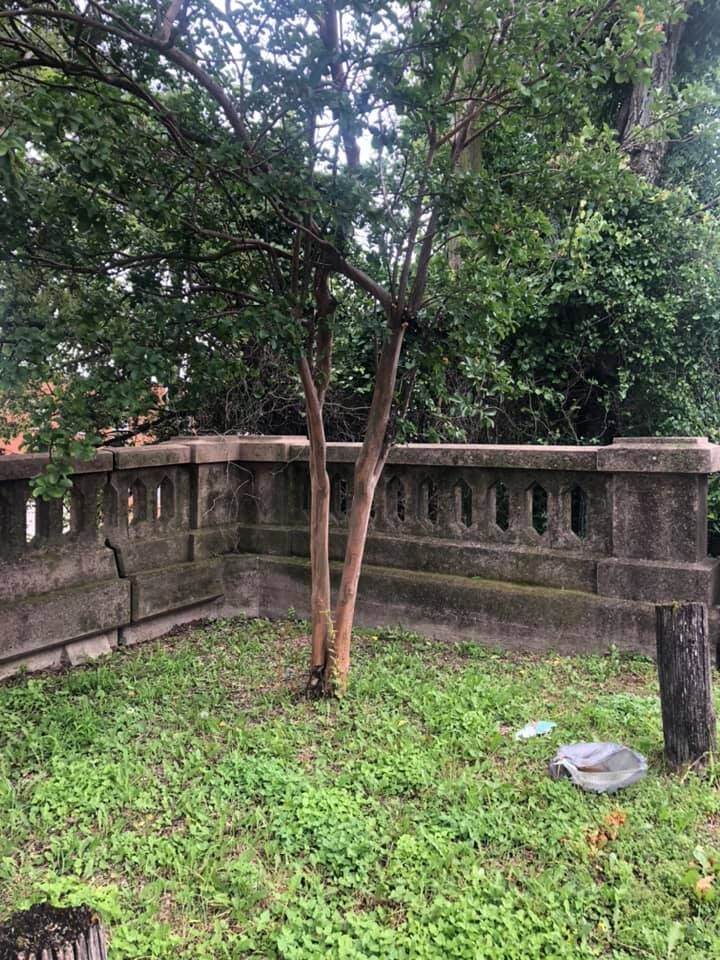 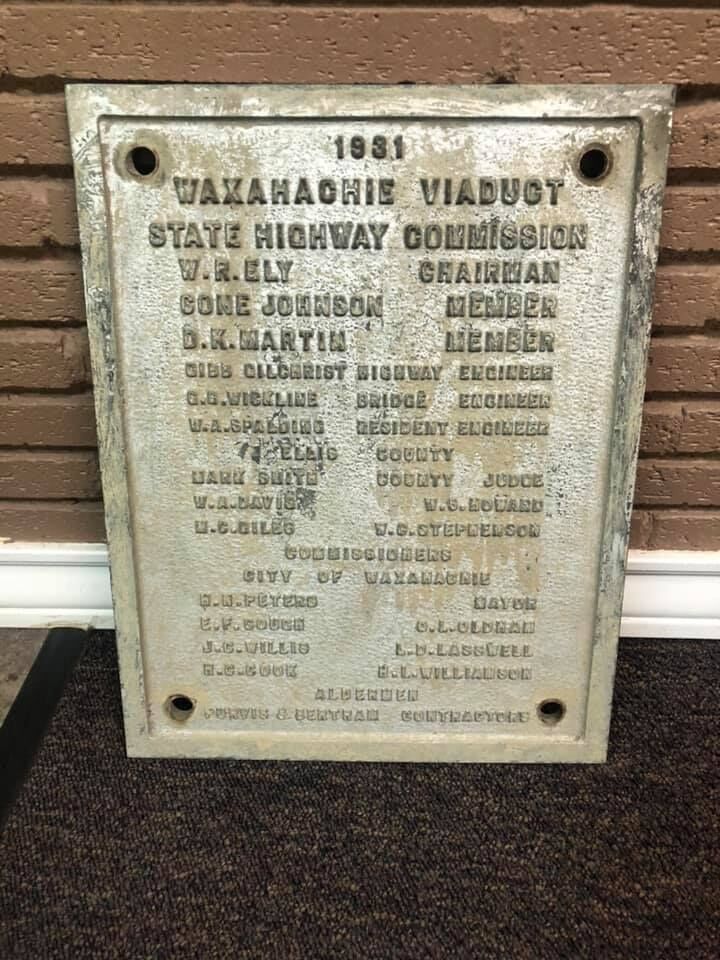 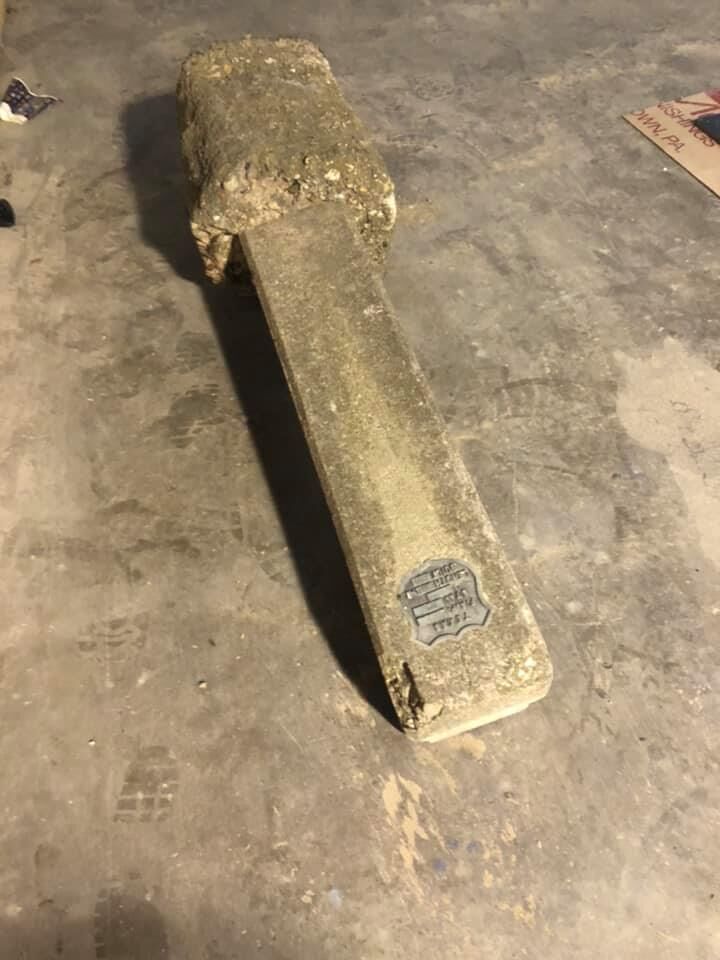 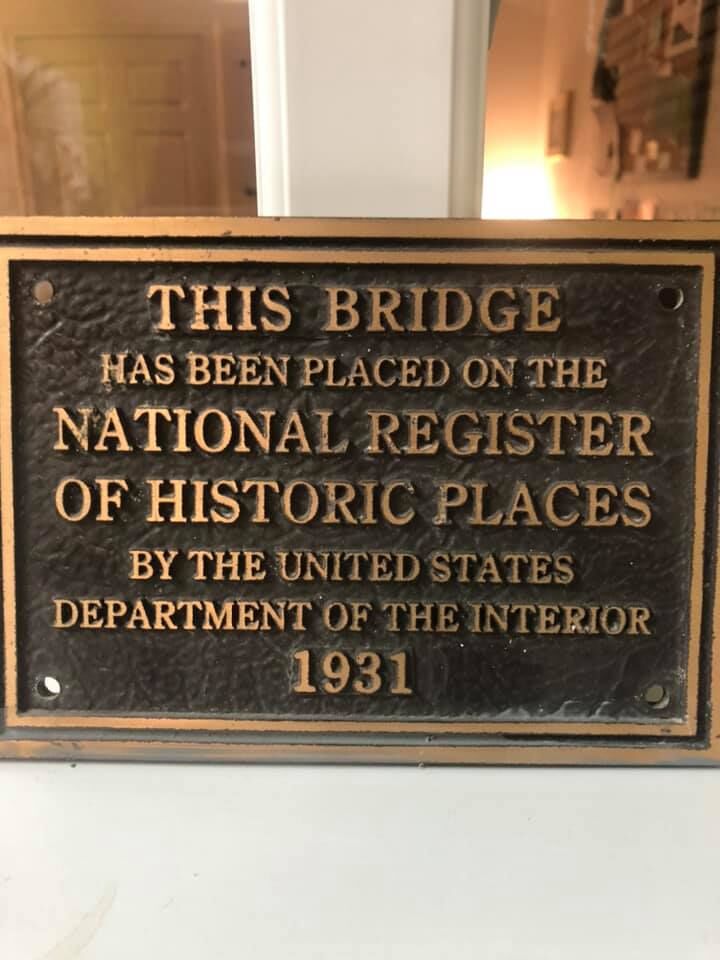 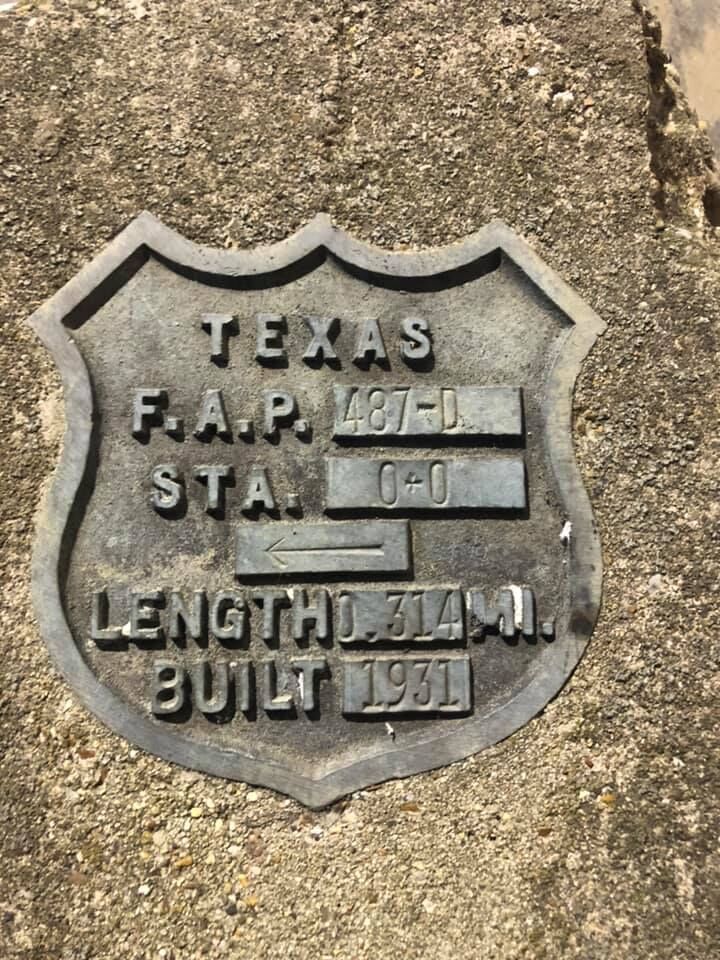 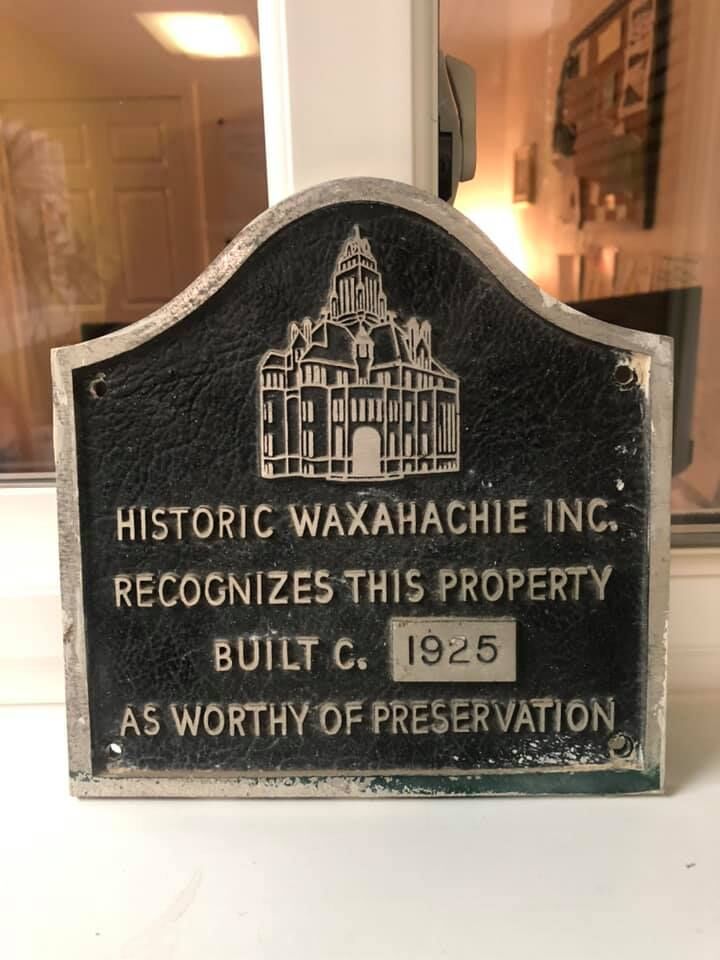 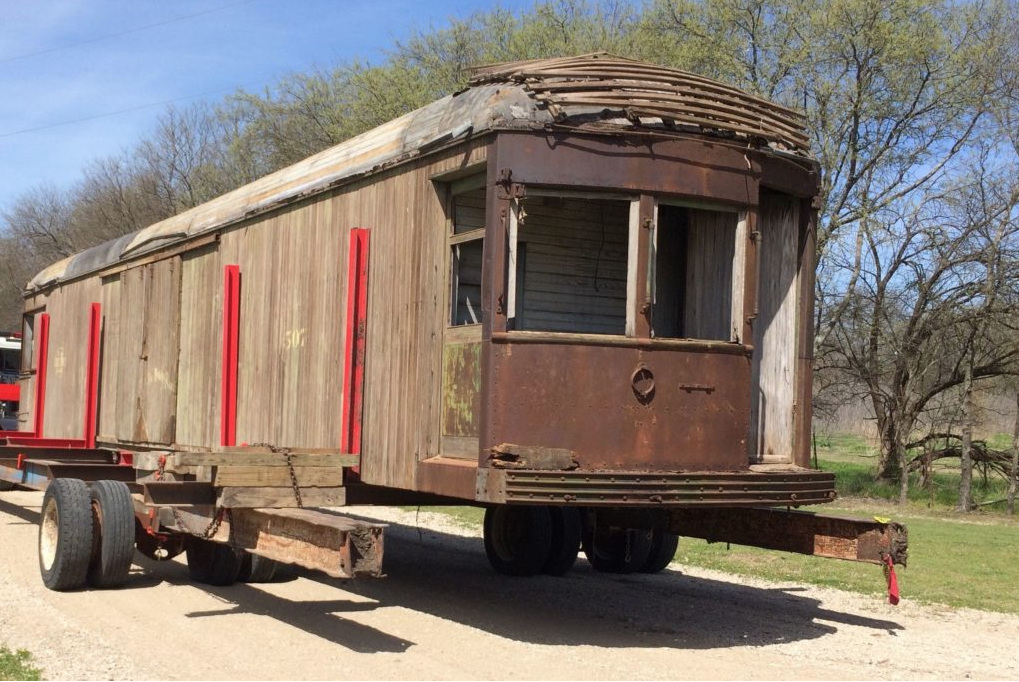 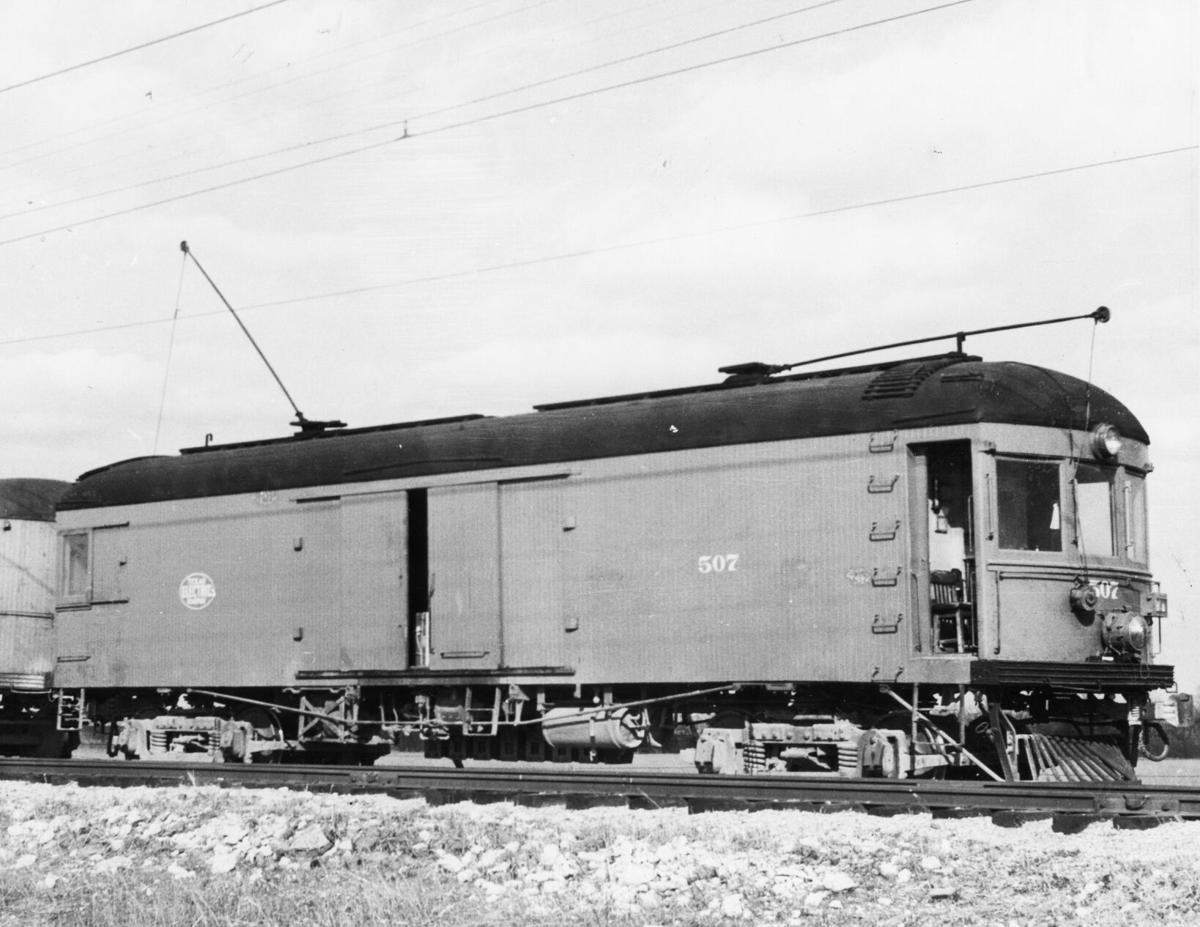 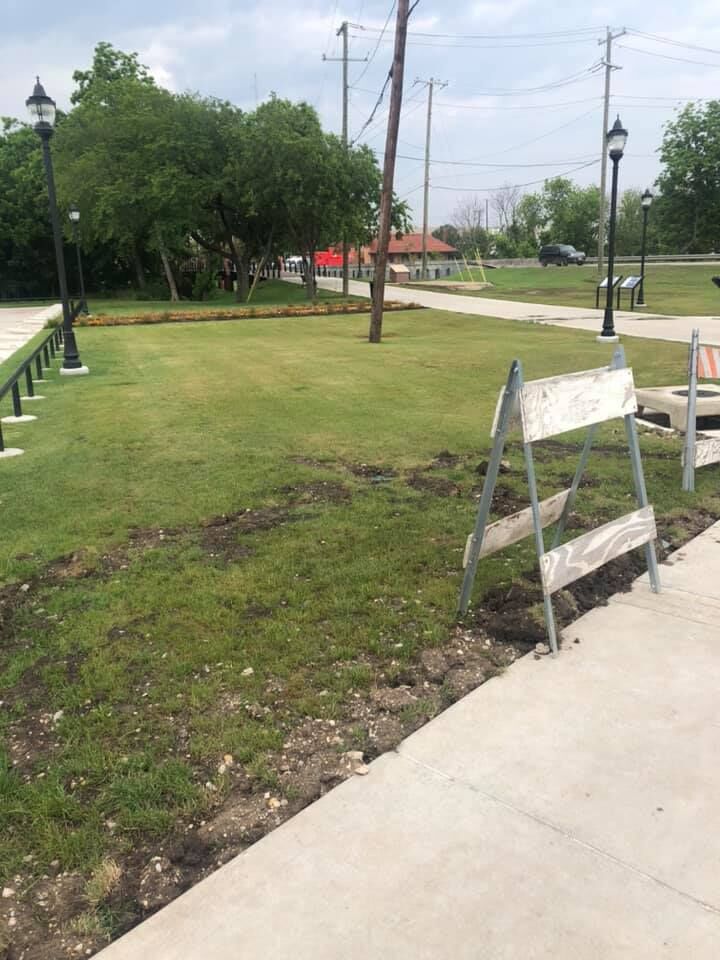 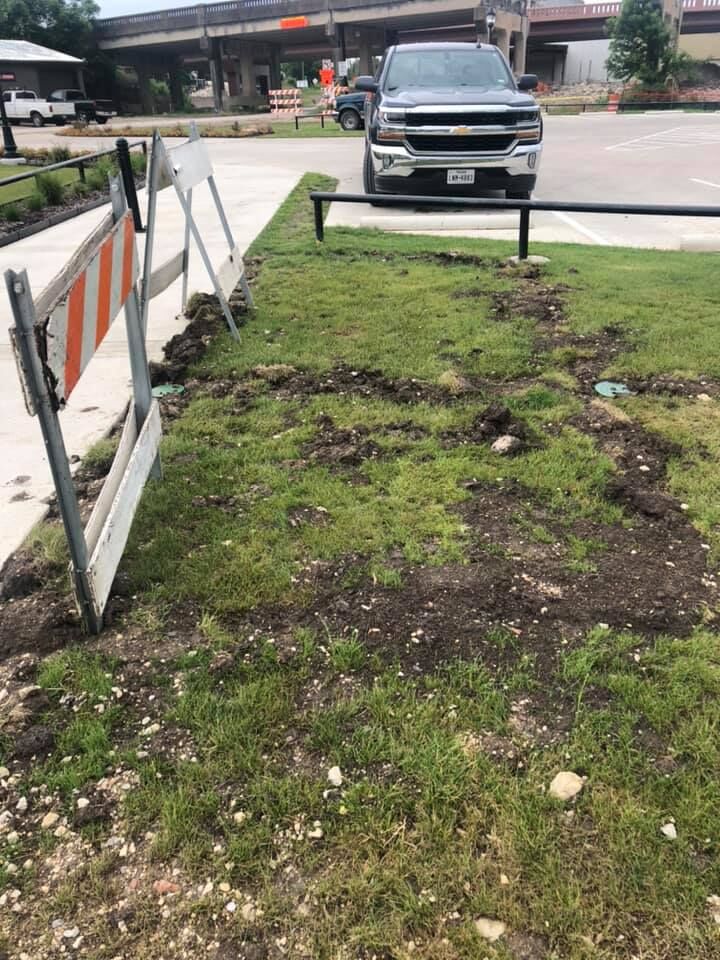 As crews from the Texas Department of Transportation work to remove the viaduct portion of U.S. Highway 77, parts of the bridge’s history will be preserved in downtown Waxahachie. A piece of railing and some of the bridge's plaques, as well as an interurban freight car that traveled along city streets, will be a part of a public display.

The city’s public works and engineering director James Gaertner said the new display is anticipated to be in place by July near the parking lot on South Rogers Street by the hike and bike trail. Originally, parts of the bridge were to be a part of Railyard Park, which is at the corner of College and Rogers streets.

“At [the South Rogers Street] site, they are going to have the bridge railings, the plaques, and the interurban car,” Gaertner said. “Once it is restored will be placed on the site. All those pieces are going to come together to create a display for the public.”

The preservation of the items along with signs showing the bridge’s history is part of TxDOT’s mitigation agreement with the city due to the loss of the historic viaduct.

An 8- to 10-foot section of the viaduct’s railing will be preserved along with the viaduct’s 1931 state highway dedication plaque, and its U.S. Department of the Interior and Historic Waxahachie Inc. historical designation plaques.

According to TxDOT’s website, the two-lane viaduct was built in 1931 and has many documented structural deficiencies. Surveys taken in January 1998, July 2002 and July 2004 show corrosion in the bridge’s superstructure as a result of chloride contamination from deicing salts. Construction is under way by TxDOT, which has completed one of two bridges (a couplet) to replace the viaduct. One bridge will handle northbound traffic while the second handles southbound traffic.