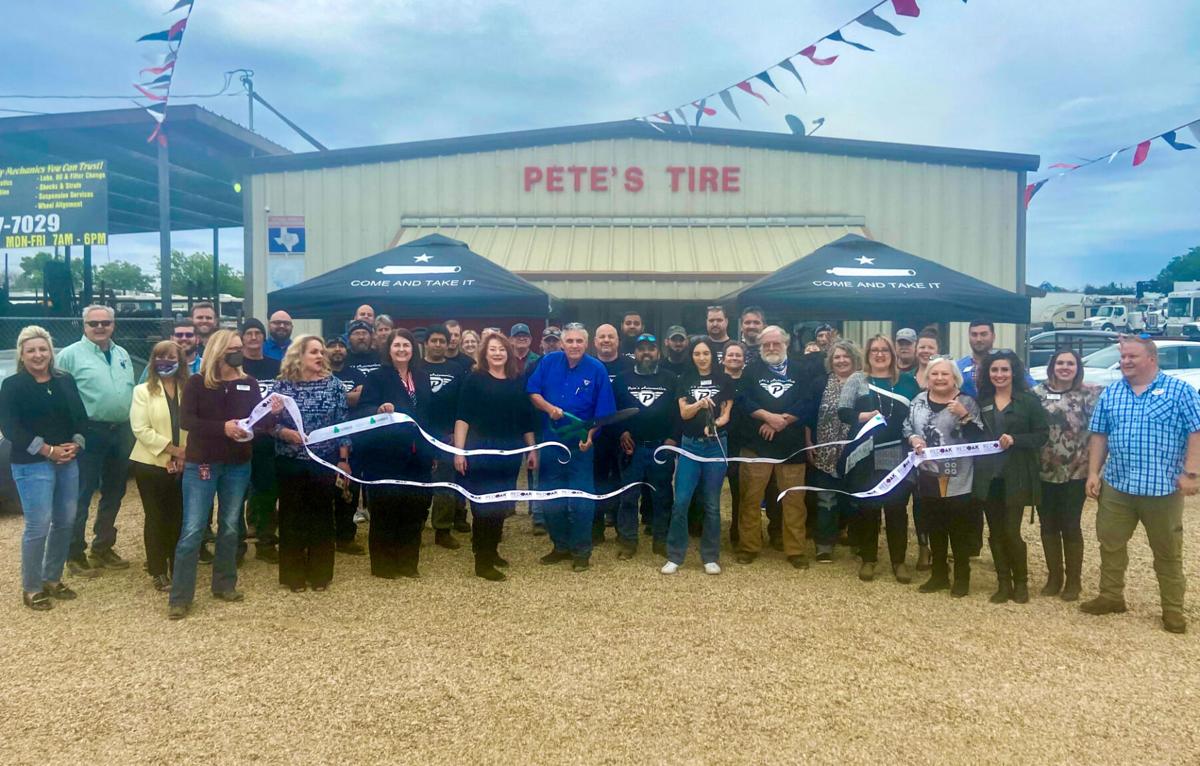 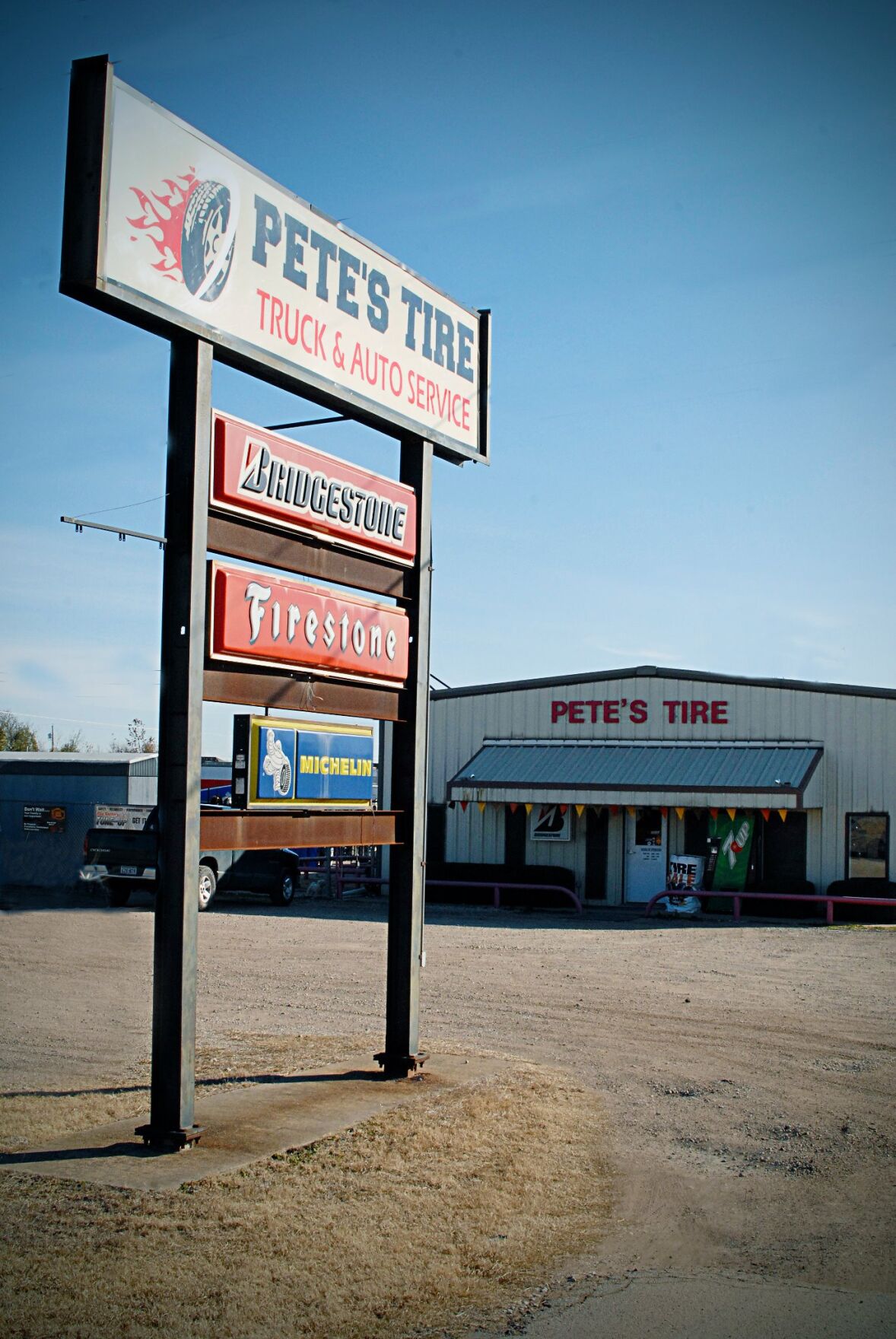 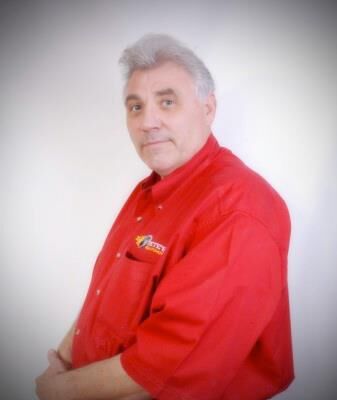 2021 marks the year that Pete’s Automotive is celebrating 40 years of business, with special activities including a joint ribbon cutting event with the Red Oak and Waxahachie chambers of commerce. Asked at the celebratory event what he believed was the reason behind four decades of success, owner Peter Anderson said it was taught to him at the young age of 14.

That was when he went to work at a local convenience store called Tote A Way. The store was owned by N.L. Dickinson, whom Anderson refers to as his mentor. It was while working for Dickinson that Anderson said he was taught the attributes of consistency, hard work, living by the Golden Rule and having integrity – all of which he said Dickinson exhibited each day.

Anderson, who has lived in Red Oak since the eighth grade, feels strongly about supporting the community. He joined the Lions Club 15 years ago and has served as president several times. For the past 10 years, he has been involved with the Lion Sight and Tissue Foundation, which is responsible for serving the Dallas area since 1956 as an eye bank devoted to cataract surgery and cornea transplantation. Weekly, Anderson drives the foundation’s bus throughout the North Texas area to give out free eye exams to anyone who might need them.

Anderson started his business in 1980, doing white walling on tires. It wasn’t long after the thought came to him, “Maybe if we could work on vehicles while we white wall their tires, we could grow.”

Forty years later, Pete’s Automotive no longer white walls tires, but does offer a full array of services that range from oil changes to RV and diesel repair. The one thing that has never changed is the business motto: “Service you can count on by mechanics you can trust.”