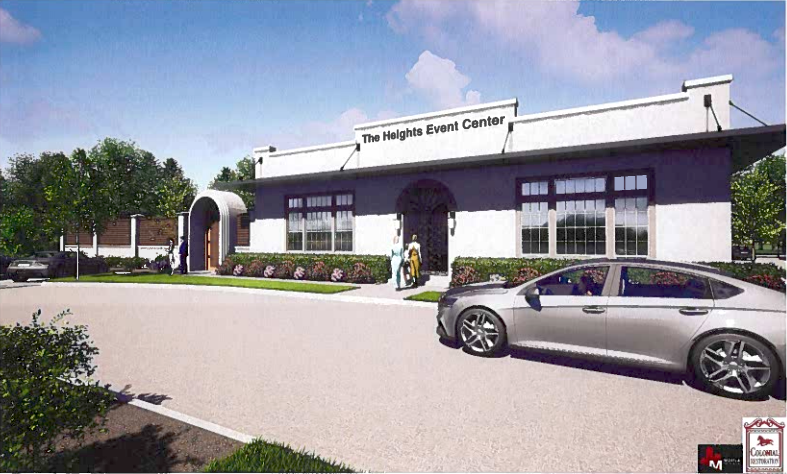 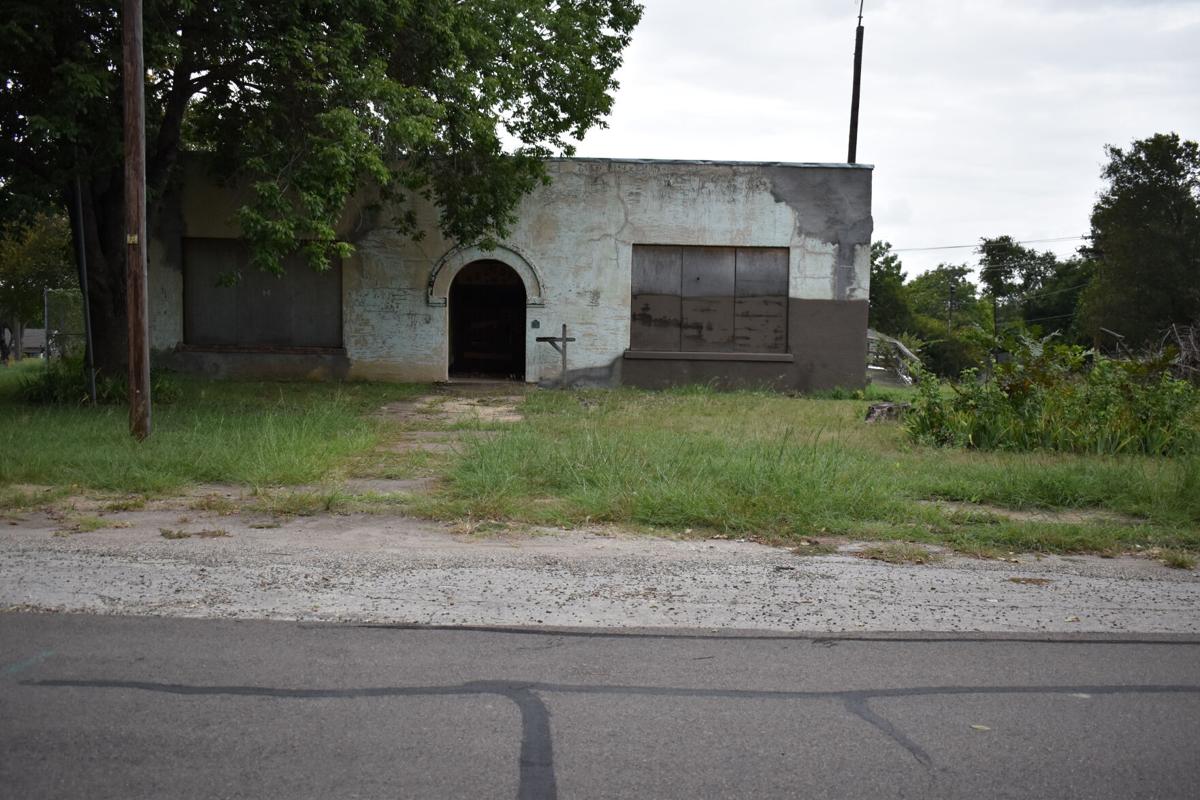 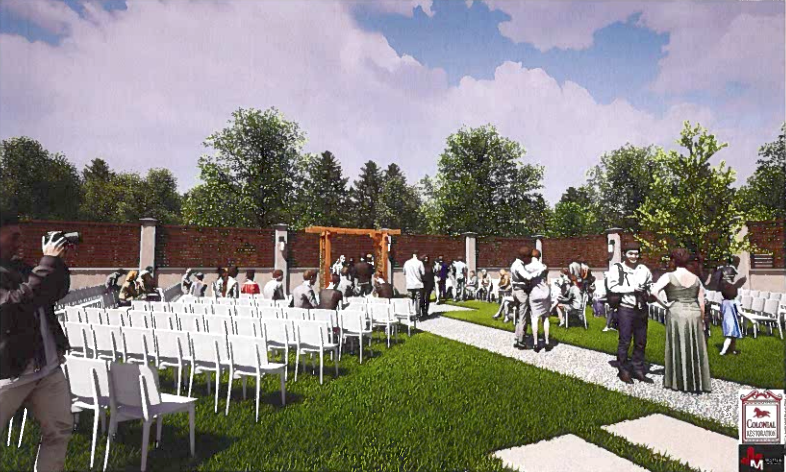 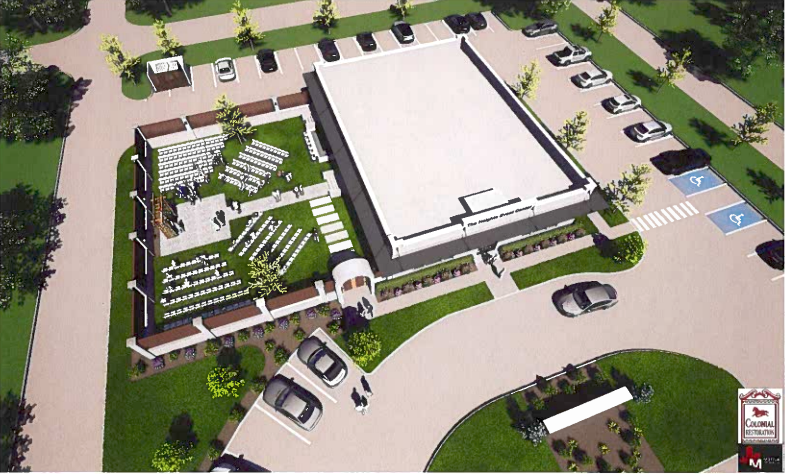 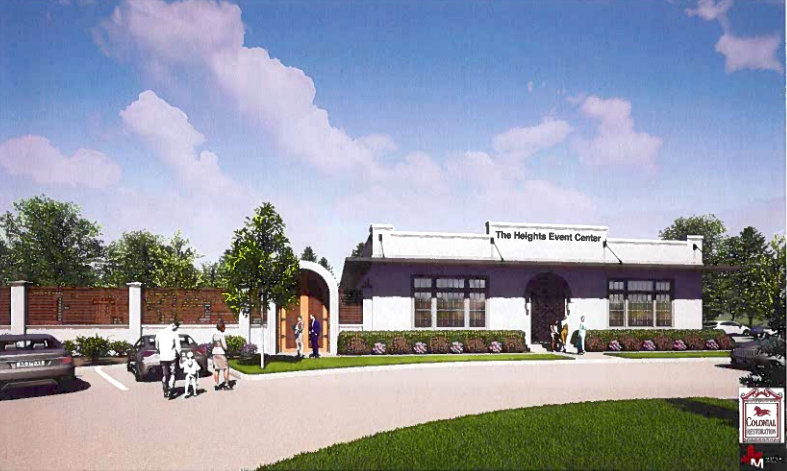 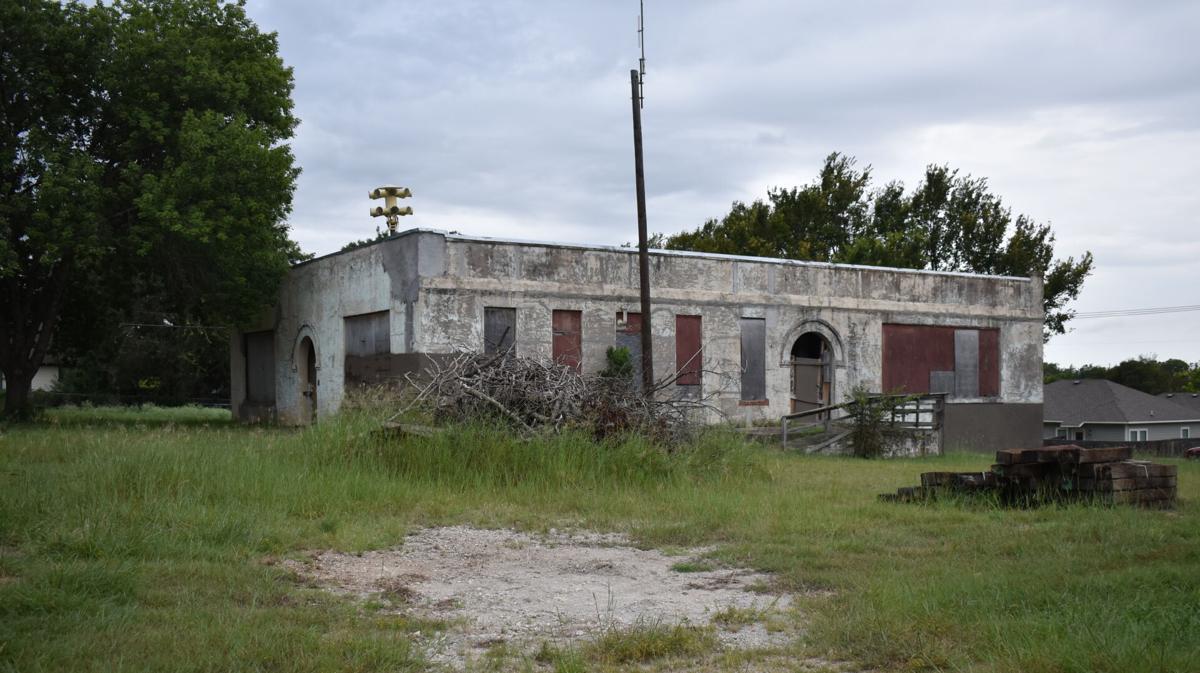 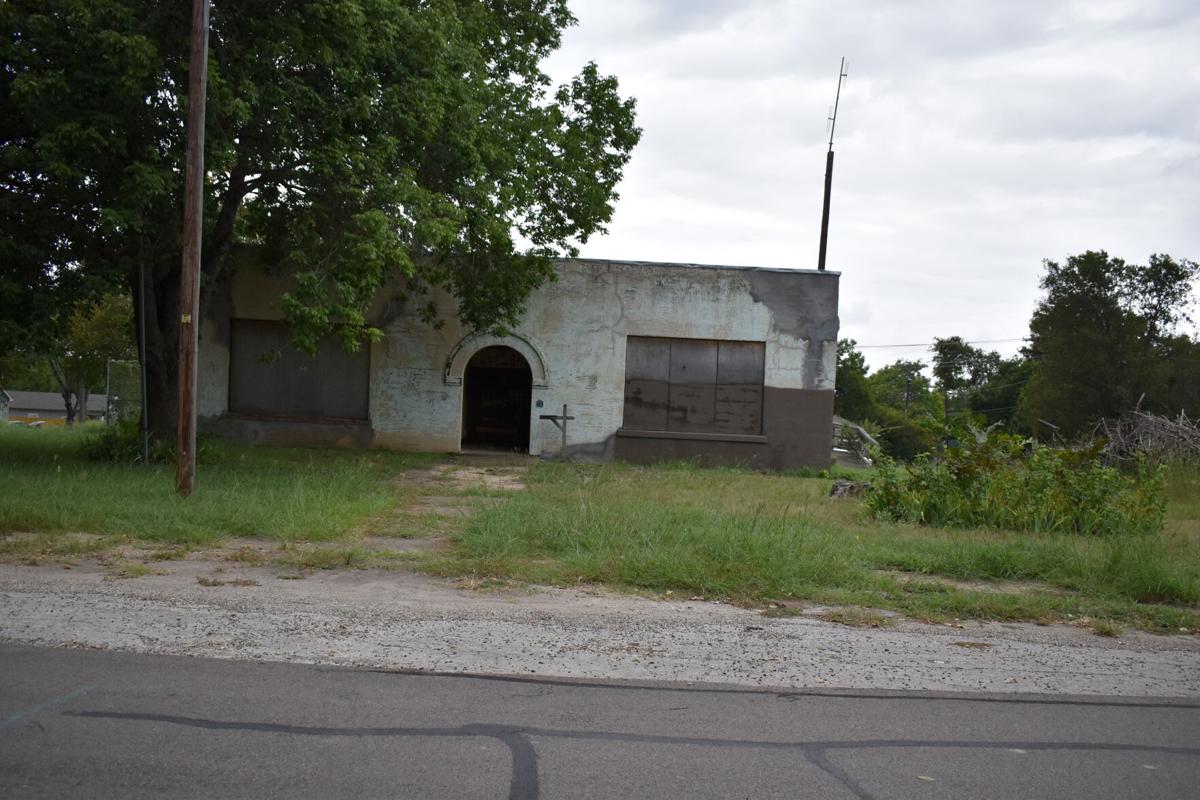 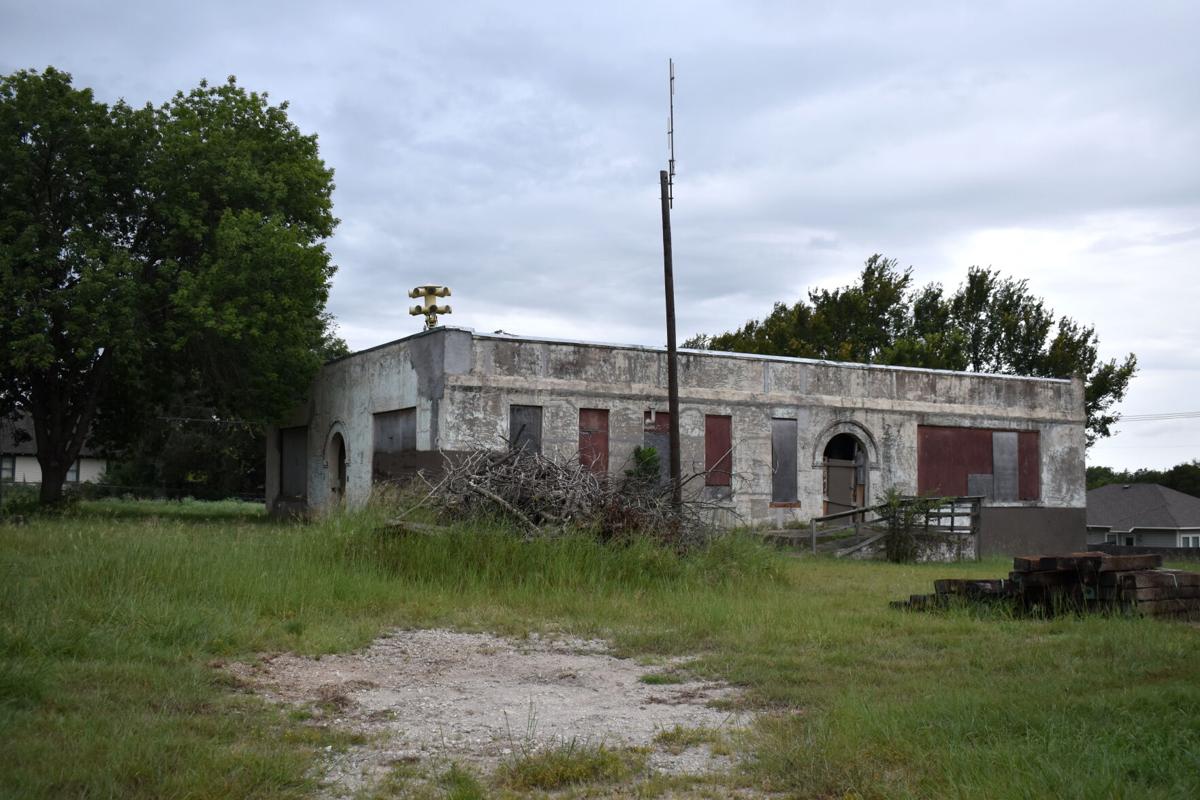 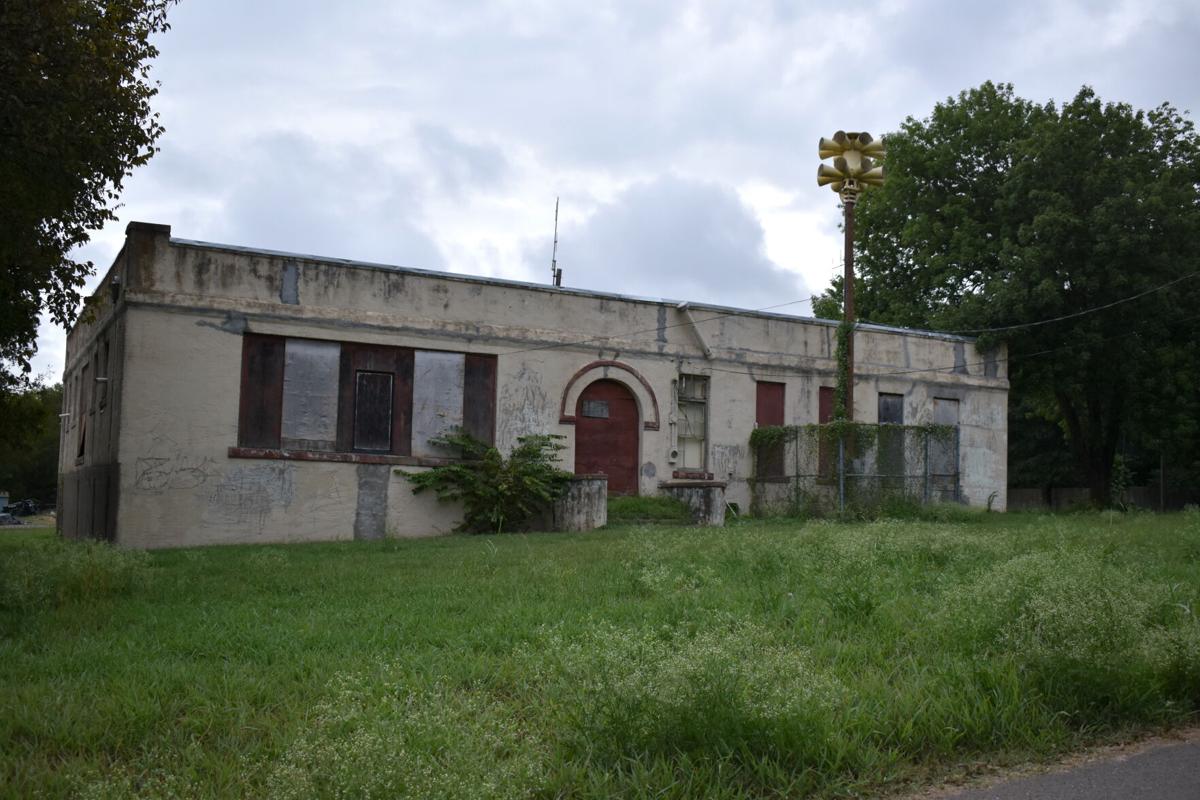 The city of Waxahachie Planning and Zoning Commission gave its recommendation to approve a zoning change to remodel the former South Ward School building into an event center at its Tuesday, Sept. 14, meeting. The item was approved 5-1 vote with commissioner David Hudgins in dissent.

The former school building is located at 716 Dunaway St.

“I bought it about nine months ago with the original intent of it being some type of multi-family (development) with additional structures being around the original building. Didn’t feel like that was the best use for it,” Yates said. “Recently, a family member has found a need for a space like we are discussing tonight. So, I started chasing that rabbit so to speak. I came and talked to the city about it and their big concerns were noise and parking. I made a mistake several years ago in front of this commission not asking the neighbors what they wanted to see. I went out and talked to as many neighbors as I could get in touch with.”

The proposed project has since received three letters of support and one letter in opposition from resident Nelson Jones.

“This is a quiet residential neighborhood,” Jones wrote. “The proposed location is practically in the backyard of my property. Not appropriate.”

Addressing the commission, resident Chris Wright said he feels the project will not fit the area and it might cause issues with noise and congestion.

Documents in the P&Z packet indicate Colonial Restoration Group looks to convert a portion of the building into one large ballroom. The remaining rooms will feature restroom facilities, a small prep kitchen, and two gathering rooms. Currently, the building has four rooms that total 4,576 square feet.

A 45-space parking lot will be constructed on the site with a circular drive to provide a drop-off and pick-up area to the main entrance.

“The applicant will also repair and update the façade of the building by updating the building with new stucco material to help the building look more aesthetically pleasing,” according to the P&Z documents. “Additional vegetation and screening are also proposed to be added to the site.”

Along with the building remodel, a 5,500 square foot fenced-in courtyard area with a gazebo will be added. The facility looks to host include weddings, class reunions, business, and corporate events.

There is brick under the building’s stucco, Yates said, noting that the building has retained most of its original tin ceilings inside.

The nonprofit organization, Historic Waxahachie Inc., placed the South Ward School building on its most endangered places list in 2019. The building was constructed around 1912 and functioned as a school until the 1963-1964 school year. In its last year, there were 30 students and two teachers at the school. After its use as a school, it served as a senior activity center and then went into private hands either as a residence or a storage facility.

The item will now be scheduled to go before the city council for final approval.