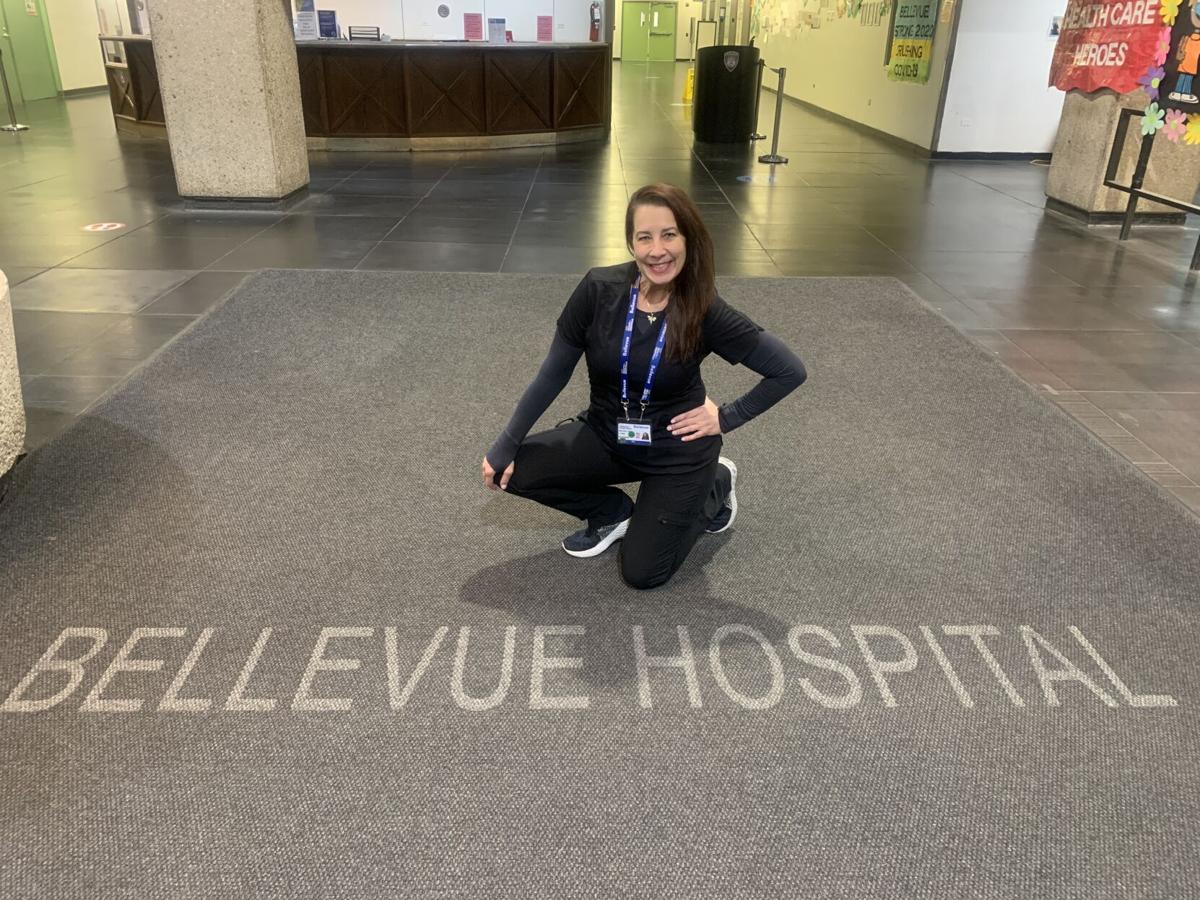 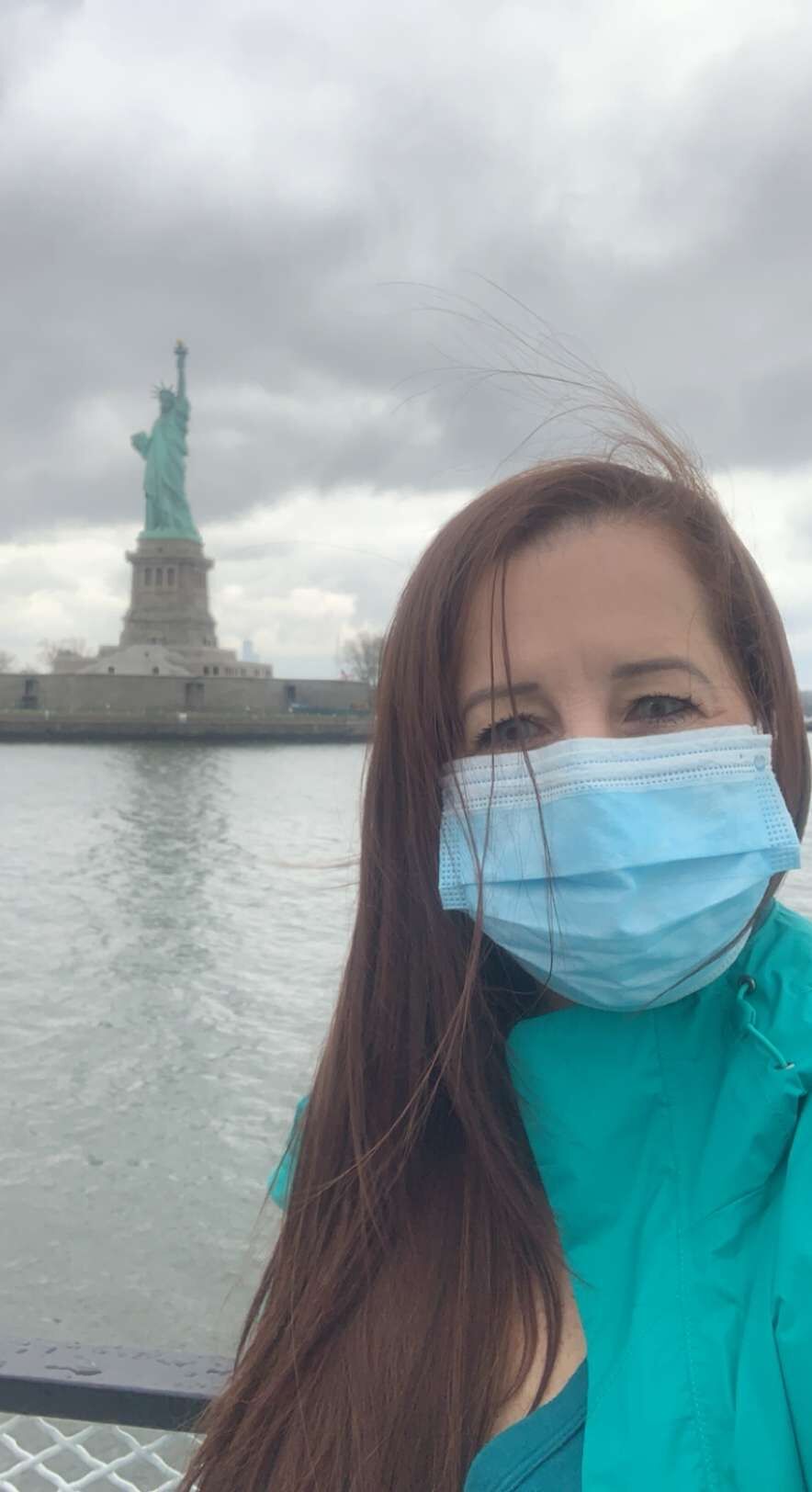 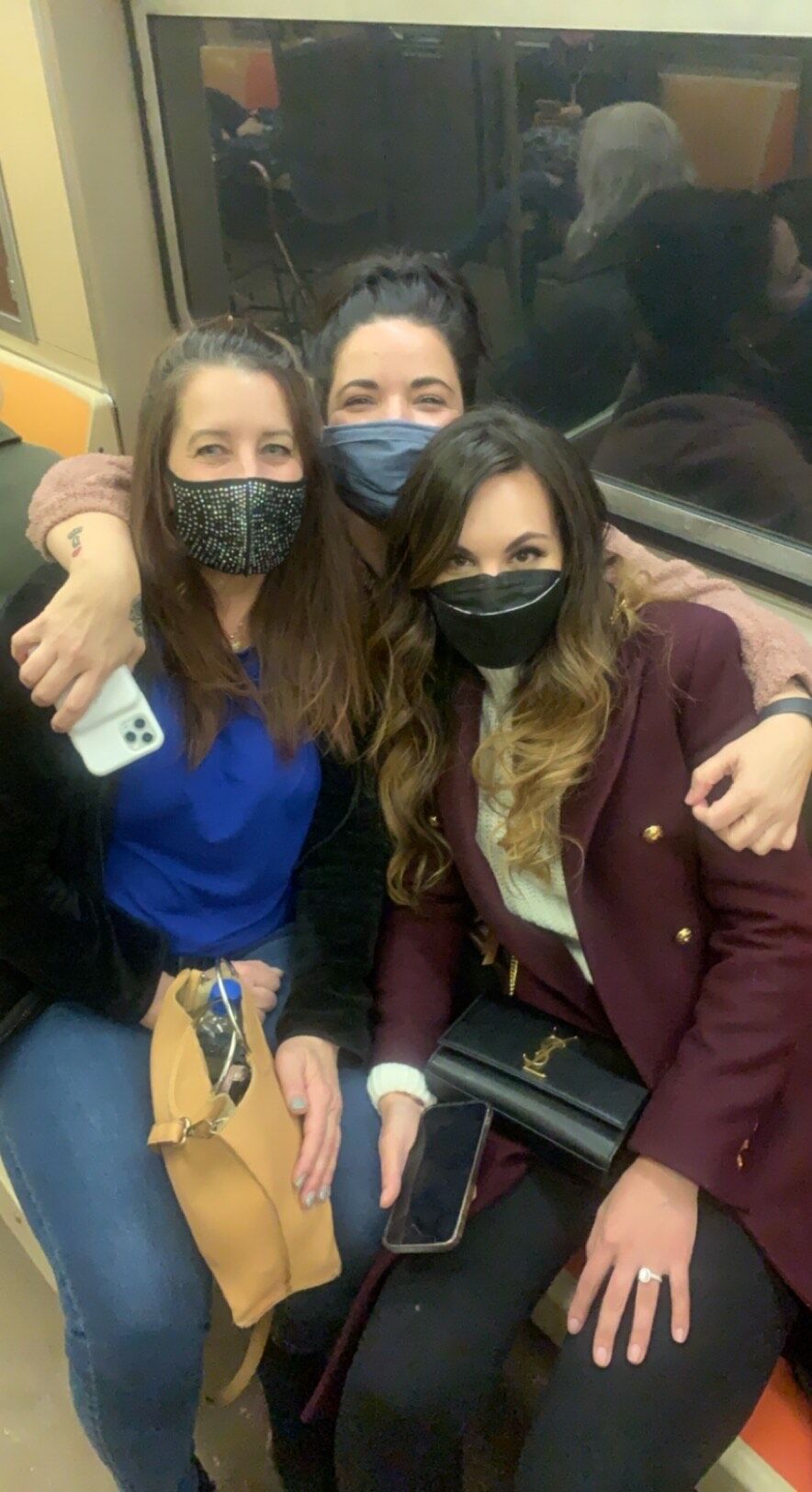 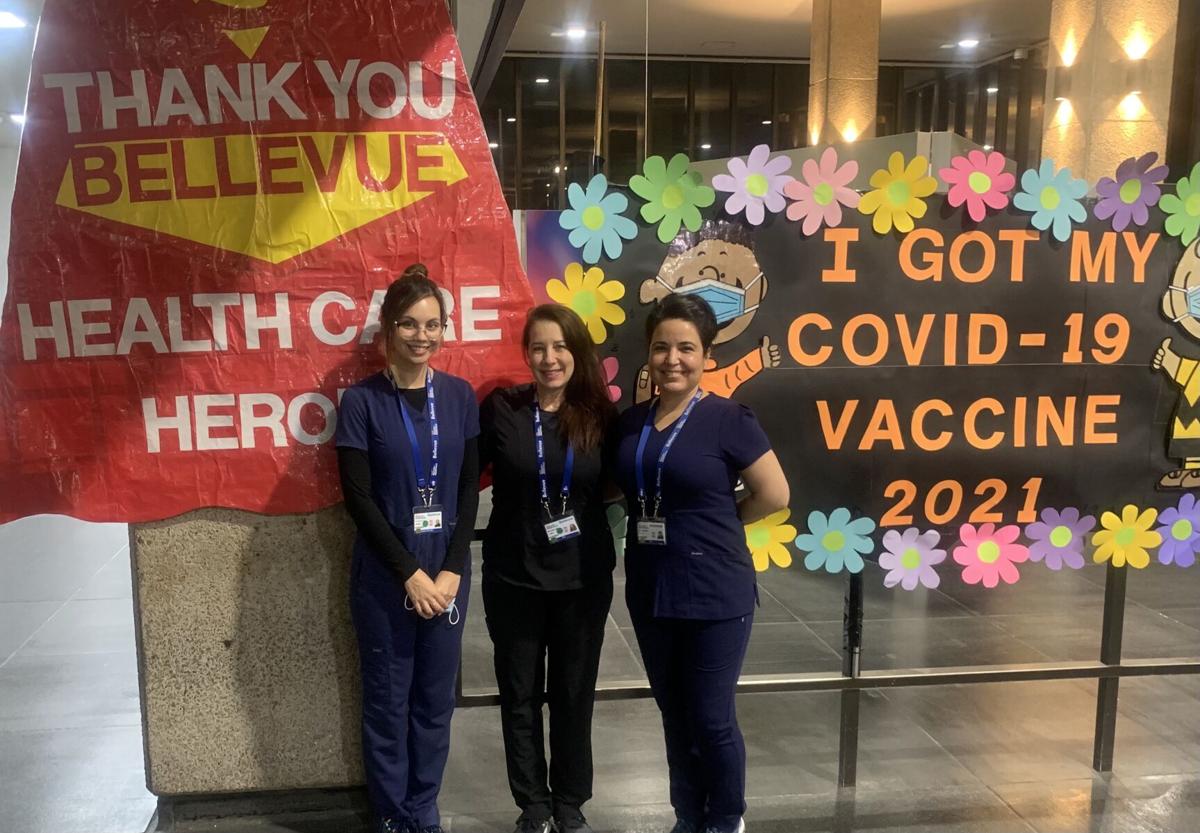 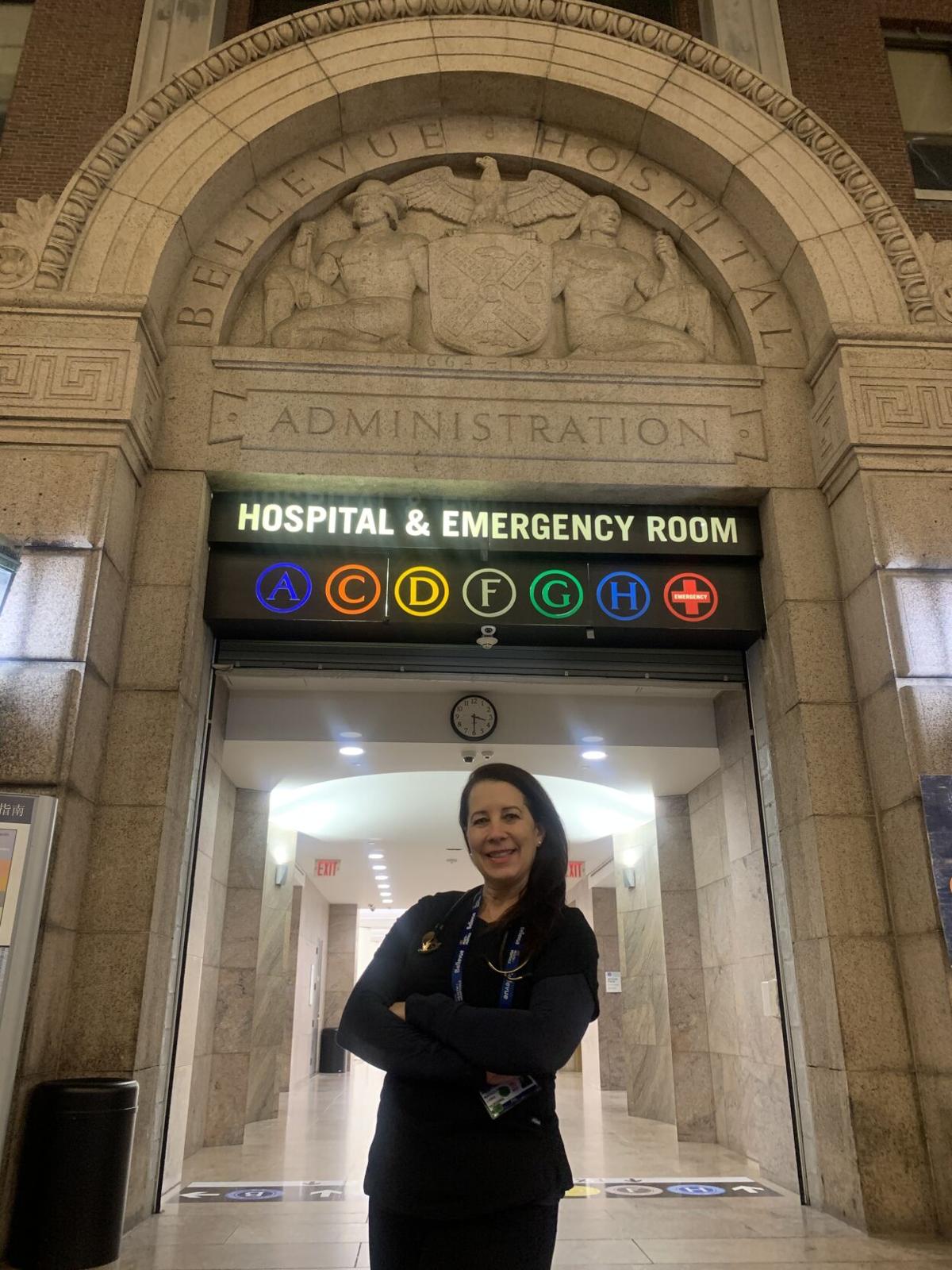 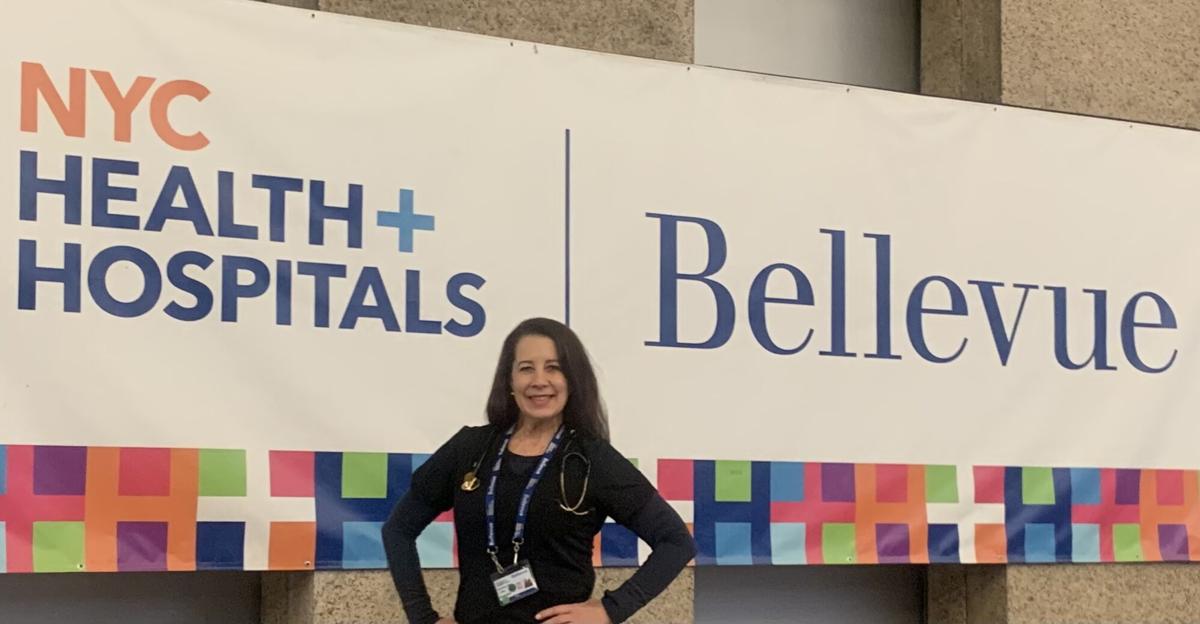 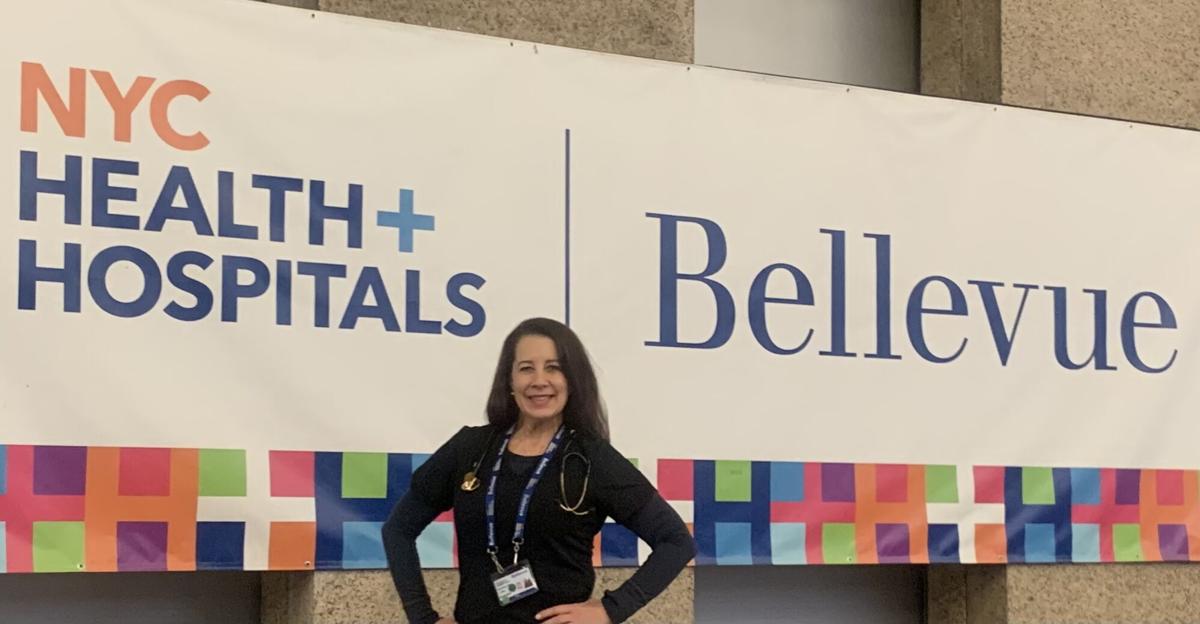 For several months now, Waxahachie resident and registered nurse Lora Mackel has been utilizing her skills while serving as a traveling nurse.

“I was terrified of leaving my stable hospital staff job that I had been at for more than six years,” she told the Sun from her current base in New York City. “But, after going on a Christmas vacation with my family, I realized I needed to make a change. I loved my nursing job and the people I worked with. But I wanted a change where I could choose when and where I worked. I wanted more control of my life and more time with my family. But I also wanted to make a significant impact in other people’s lives.”

It was with this revelation that Mackel decided to quit her regular hospital job to become a traveling nurse, deciding she would travel for two months at a time and then be off for two months.

“The pay won’t always be as lucrative as it’s been during this pandemic, but it’s enough to live off of and the quality of my life will be so much better,” she said. “I will have more precious moments spent with my family and friends.”

She started working at Charlton in 2014 on the medical surgical and renal floors, transferring after her first year to the emergency department, where she worked for more than two years.

“I absolutely loved that,” she said. “I learned so much and saw so many things that would just shock you.”

She then took a position with the hospital’s resource staffing team.

“I worked throughout the entire hospital, wherever they were short-staffed,” she said. “The flexibility and widespread knowledge base that you have to have to do that job is critical. You have to be flexible. You don’t know where you will be working until you get to work. Sometimes you would be floated in the middle of your shift to another unit. You have to have extensive knowledge about all systems and protocols.”

In this position, Mackel gained valuable experience across multiple areas ranging from cardiac, to neuro, renal, surgical, critical care, emergent care, and basic care. When the COVID-19 pandemic hit early last year, a specialized unit was opened, with the resource team primarily responsible for its staffing.

“It was a huge learning curve,” she said. “I was working 60 to 72 hours a week. I barely saw my family, and when I was home I slept. I was always exhausted and felt like I wasn’t enjoying life.”

The overall experience prompted Mackel to take charge of her own life by moving into service as a traveling nurse, which allows her the autonomy to choose when she wants to work and where.

The traveling nursing has blended well into her life.

“My kids are 26, 20, 18, and 17, so they are all pretty self-sufficient,” she said. “My husband works from home, so he is able to take care of the daily rituals around the house and property. I FaceTime and text with my family often if not daily.

“Constant communication is important for it to work,” she said. “There were some adjustments to make such as who pays the bills, certain chores, and picking up the groceries, but so far it has been an amazingly positive experience.”

Her favorite part about travel nursing has been experiencing the culture in other parts of the country, learning new ways of doing things and meeting new people. That’s not to say it hasn’t been without its challenges.

“It’s challenging to be new and alone in a city where you don’t know anyone, but I am very lucky and blessed to be traveling with my two best work friends who I have worked with the last six years,” she said. “When my husband retires, we plan to travel to other places through my travel nursing and visit other cities and maybe even countries.”

Nursing is her passion and Mackel said she can’t see herself doing anything else.

“I absolutely love meeting new people, looking in-depth into their lives, and being able to speak openly with them about themselves and their lives,” she said. “I feel like I can make a difference and help them physically, mentally, emotionally, and sometimes spiritually. Nursing has been a very rewarding and fulfilling career choice for me.”

The desire to help others runs in the family, with Mackel saying both of her daughters are pursuing medical careers.

“I have been able to be a positive and influential role model to my two daughters as well as others,” she said. “Both my daughters have decided to go the path of nursing as well. One wants to be a nurse practitioner and the other a certified registered nurse anesthetist. They are both in college taking their prerequisite courses and will be applying to nursing school next semester. That makes me feel very proud.”

Mackel was slated to return home May 1, with plans to take the summer off to be with her family.