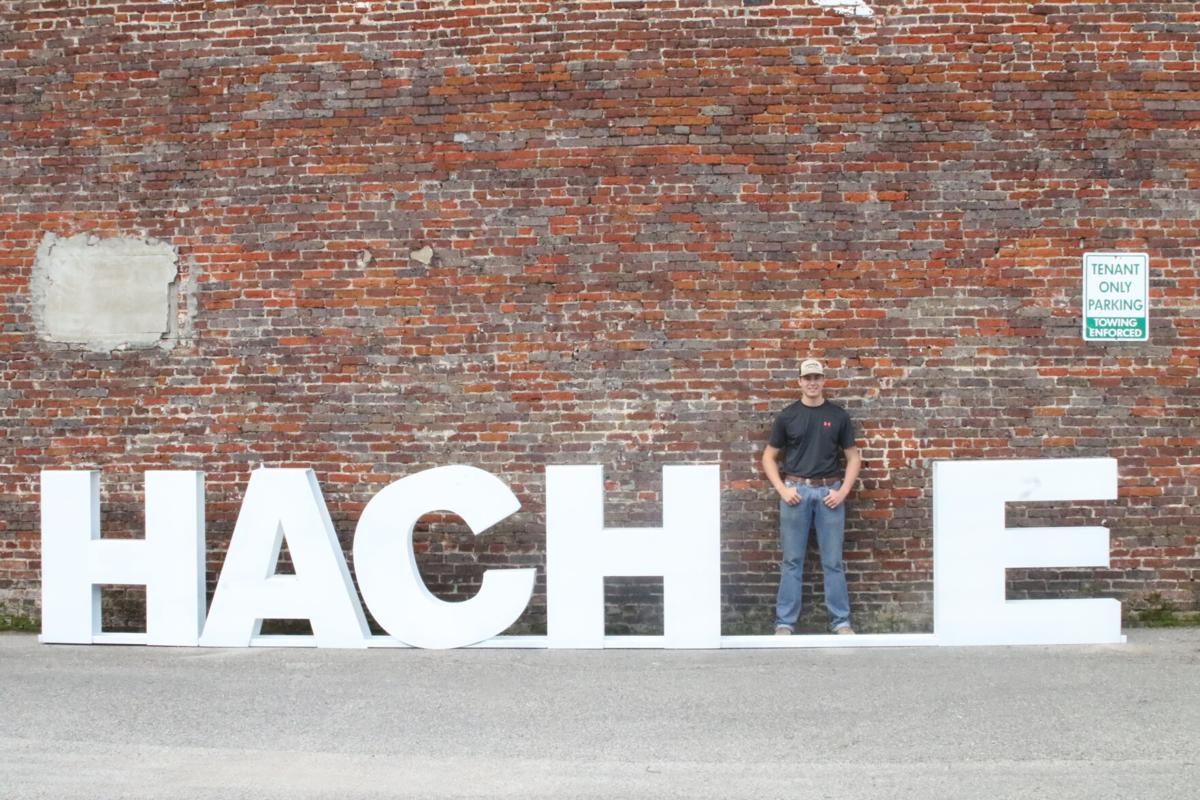 Wyatt Caverly makes the “i” in the new Hachie sign. 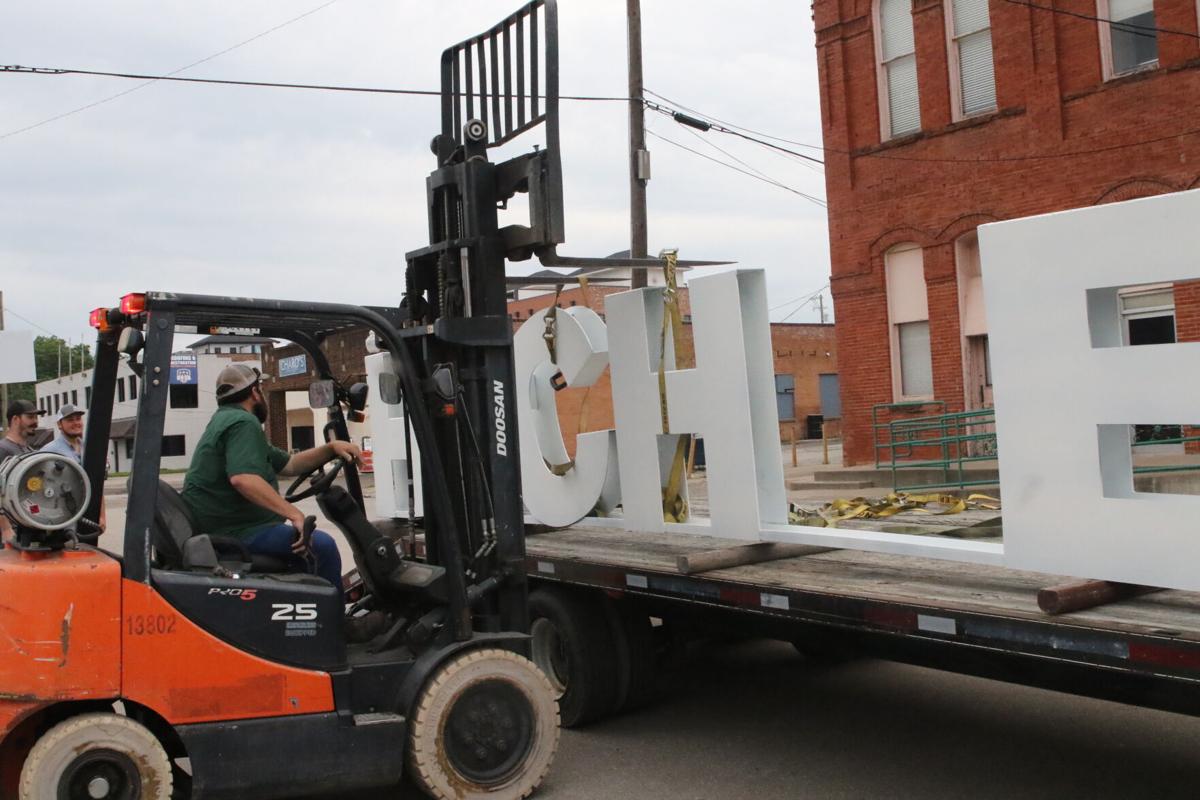 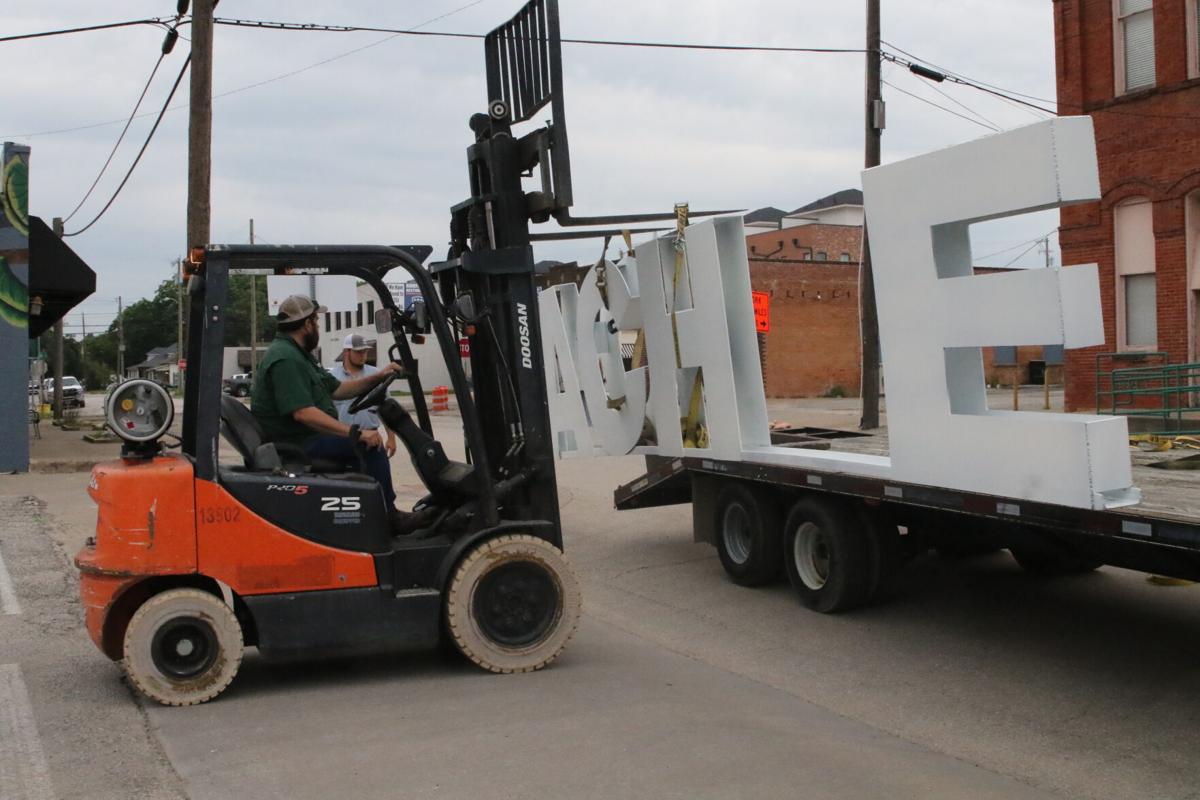 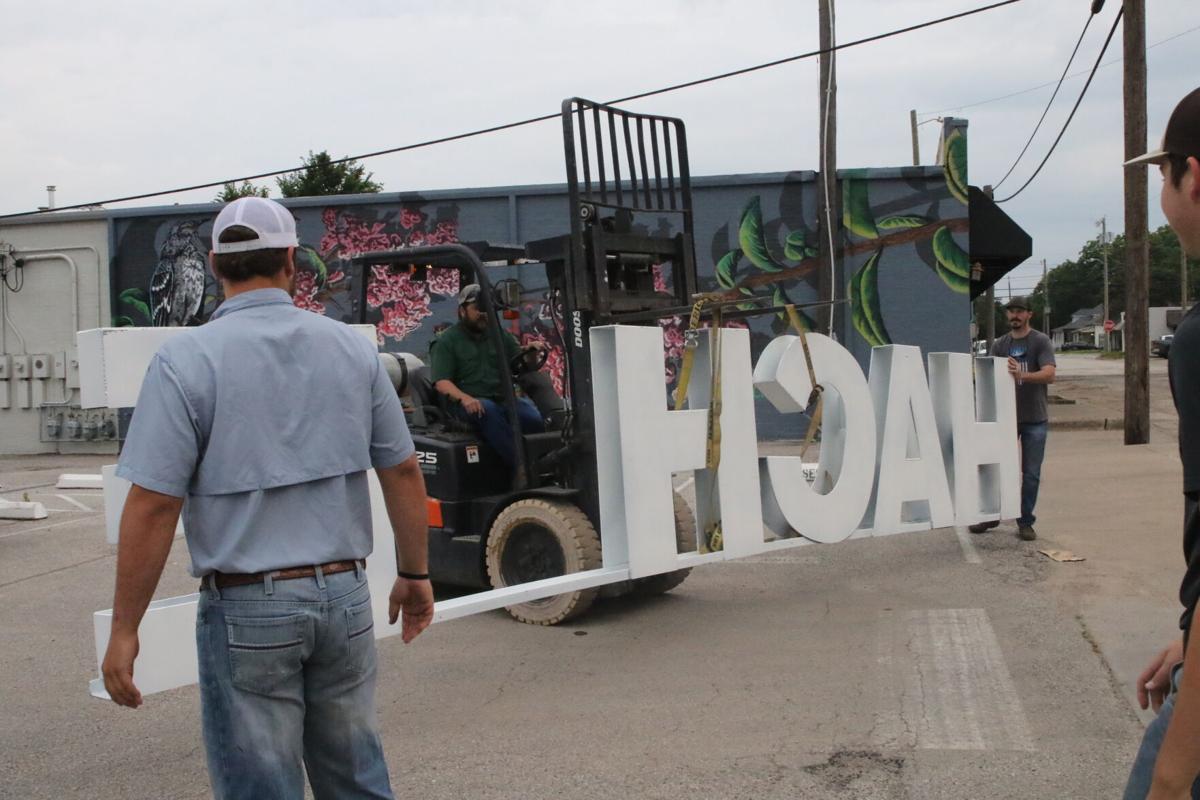 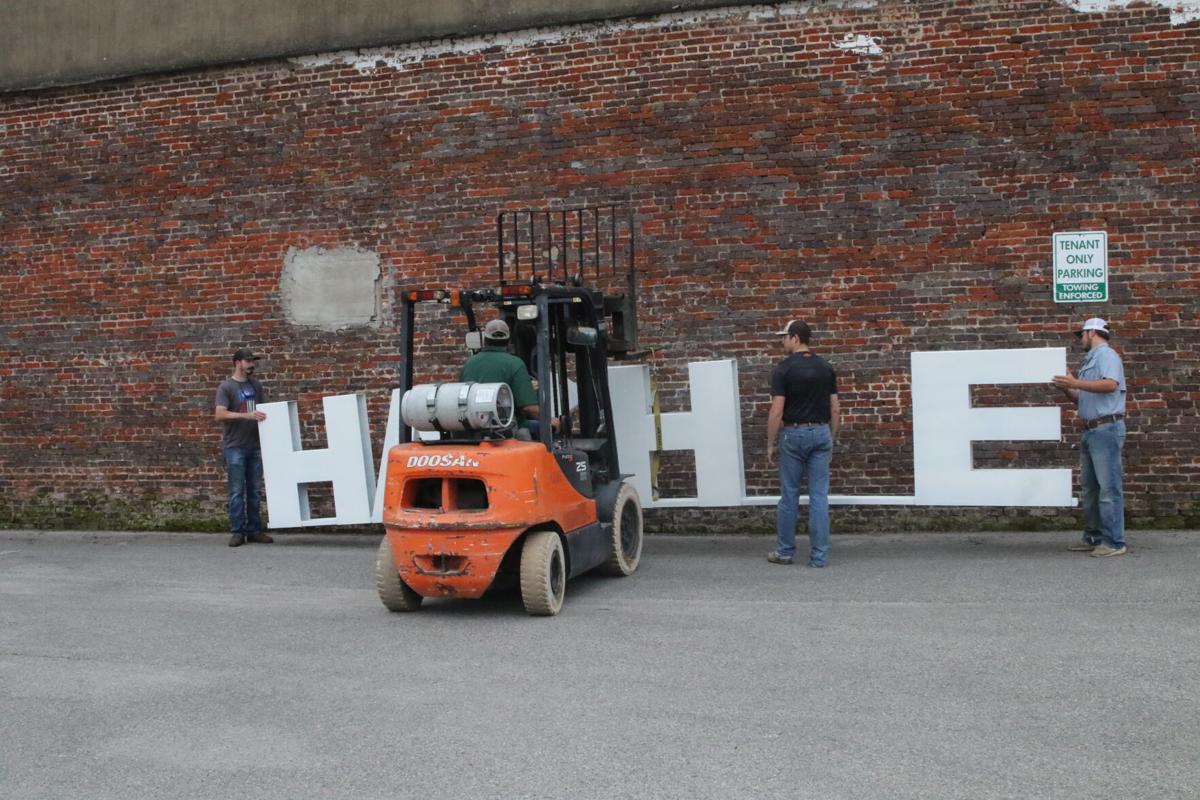 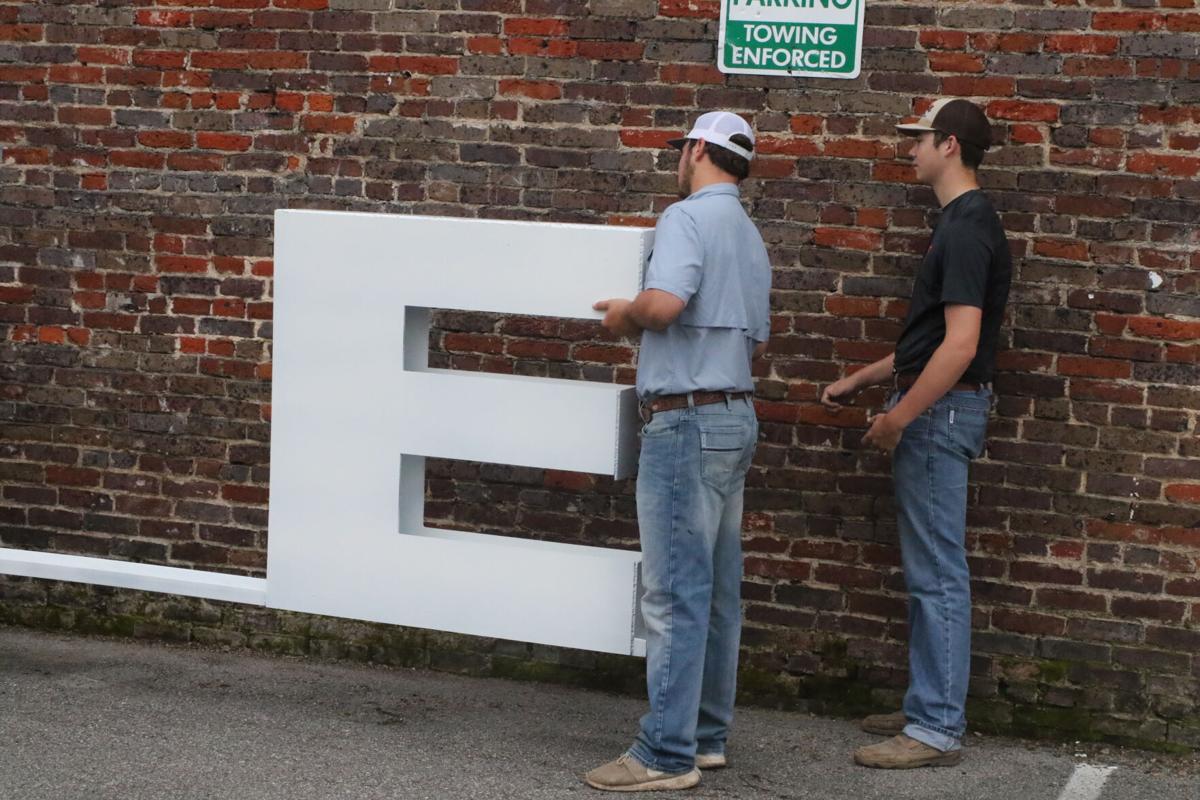 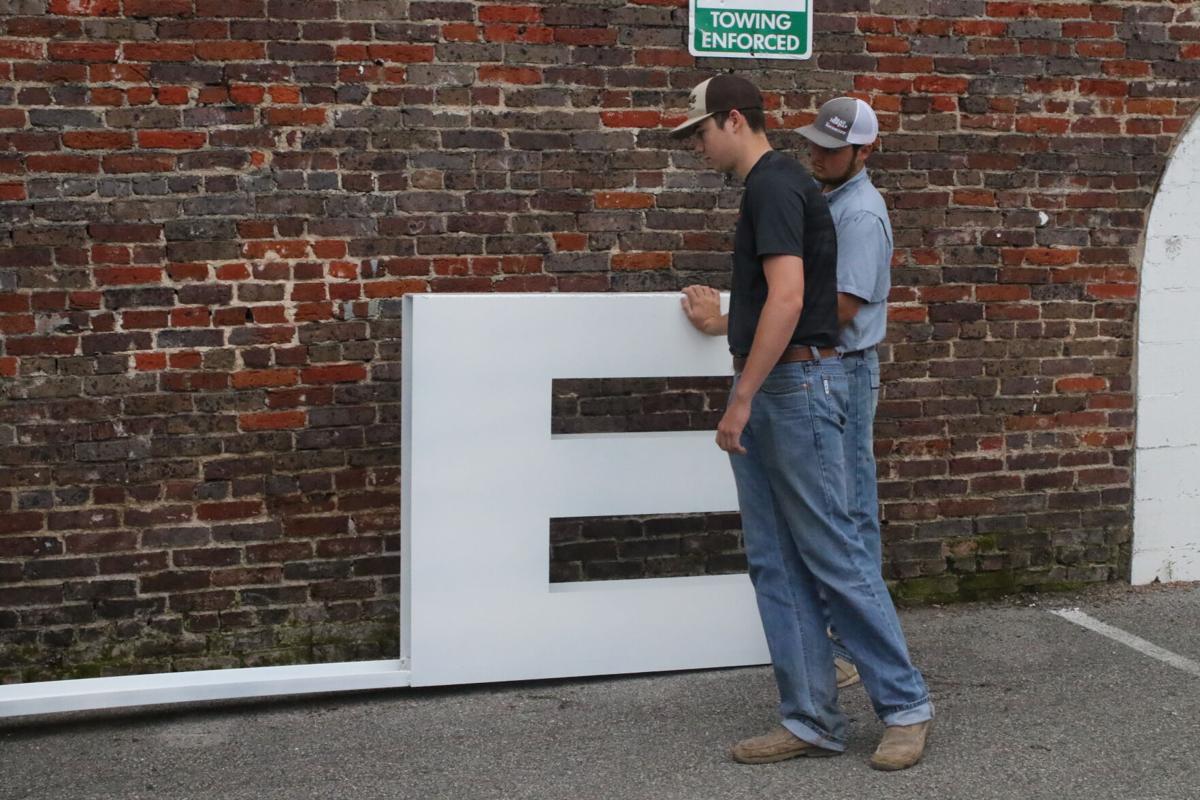 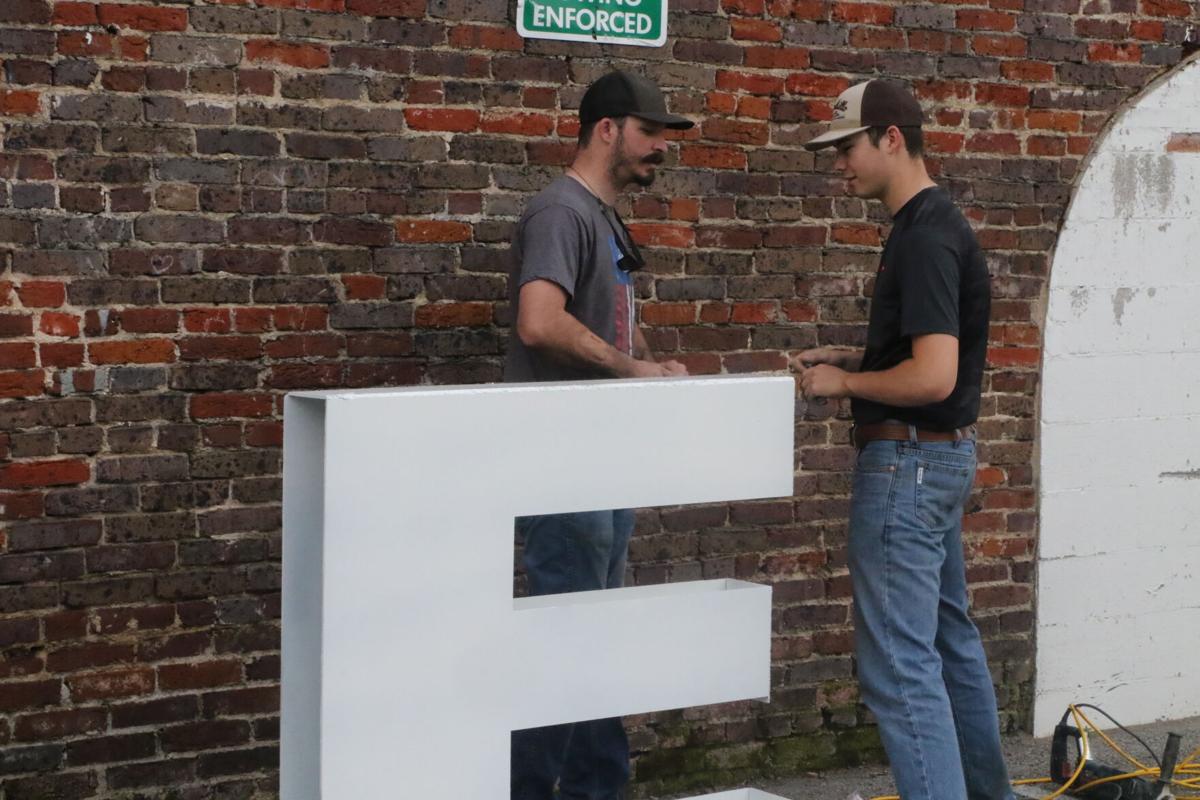 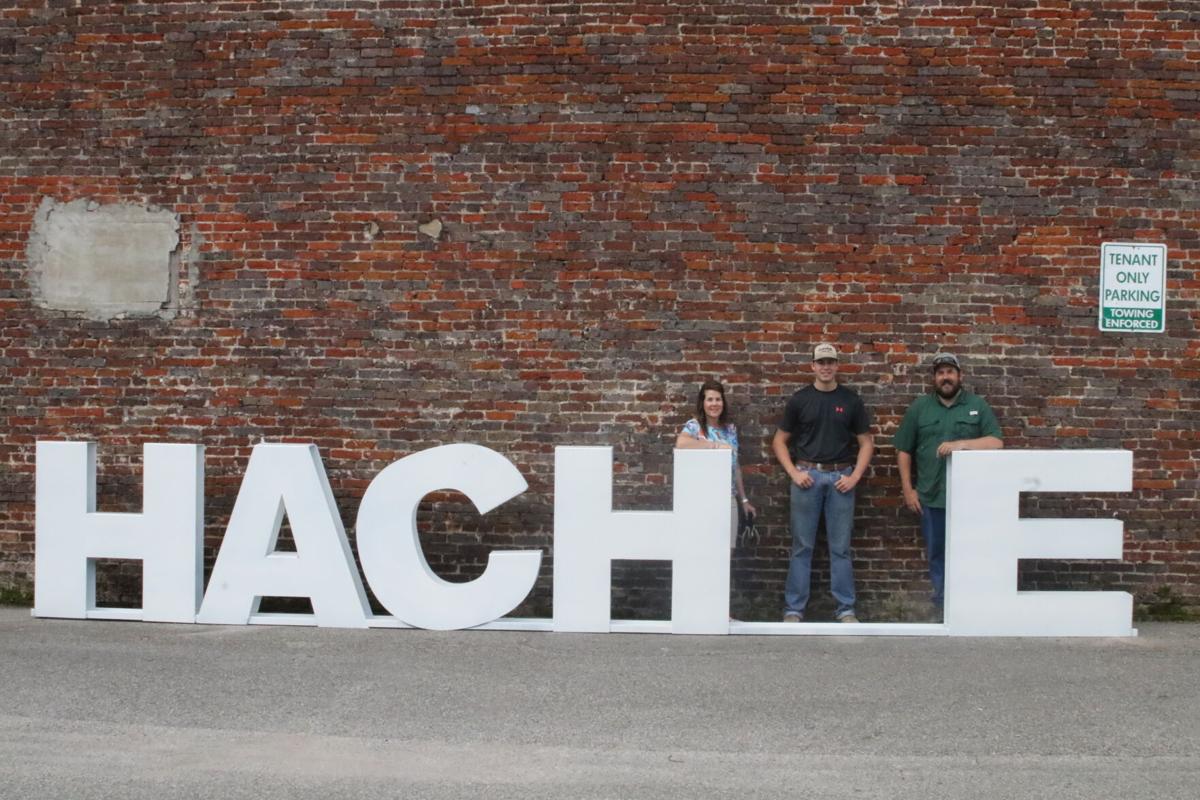 Wyatt Caverly makes the “i” in the new Hachie sign.

While traveling through Texas, downtown Waxahachie merchant, Amber Caverly Adams, saw signs of different towns’ names that had a space to where people could stand in and complete the spelling.

“We saw these signs in other towns, especially Hico,” she said. “So, we made plans to take a trip and go to have our picture made with different signs. We also thought it would be a great photo opportunity for people visiting the city of Waxahachie.”

Adams discussed her idea with her son Wyatt Caverly, who is a career and technology education student at the high school. Welding is one of his passions amongst roping and other activities he likes to do.

“When I brought this idea up to him, he took it up to the school and discussed it with agriculture and welding CTE instructor, Jake Mullican,” Adams said. “We teamed up with the school and decided it would be a great project for the kids.”

The Hachie sign has been about a year in the making with the pandemic having slowed things down. The CTE students’ work included getting the letters cut out, welded onto a beam and painted.

“I then went to the owner of the building where my boutique at 301 S. Rogers for permission to put the sign in the parking lot against the brick wall,” Adams said.

The project involved about a dozen of the CTE students and instructors.

By late morning Thursday, Caverly was overseeing as Mullican operated the forklift and volunteers assisted in putting the sign into place