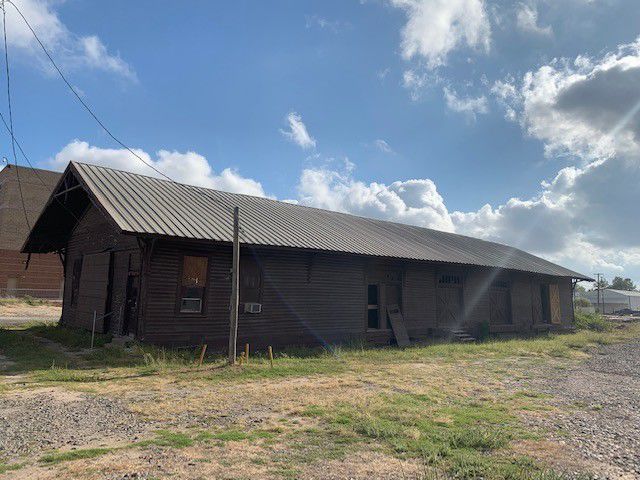 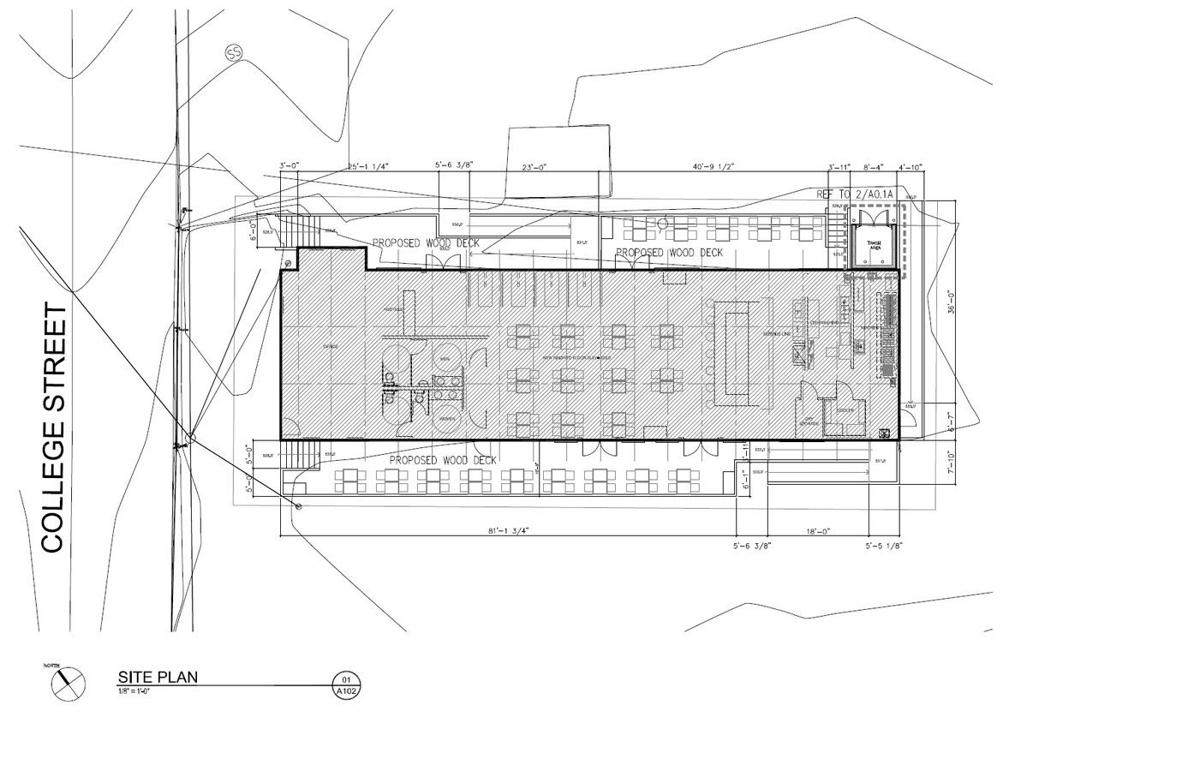 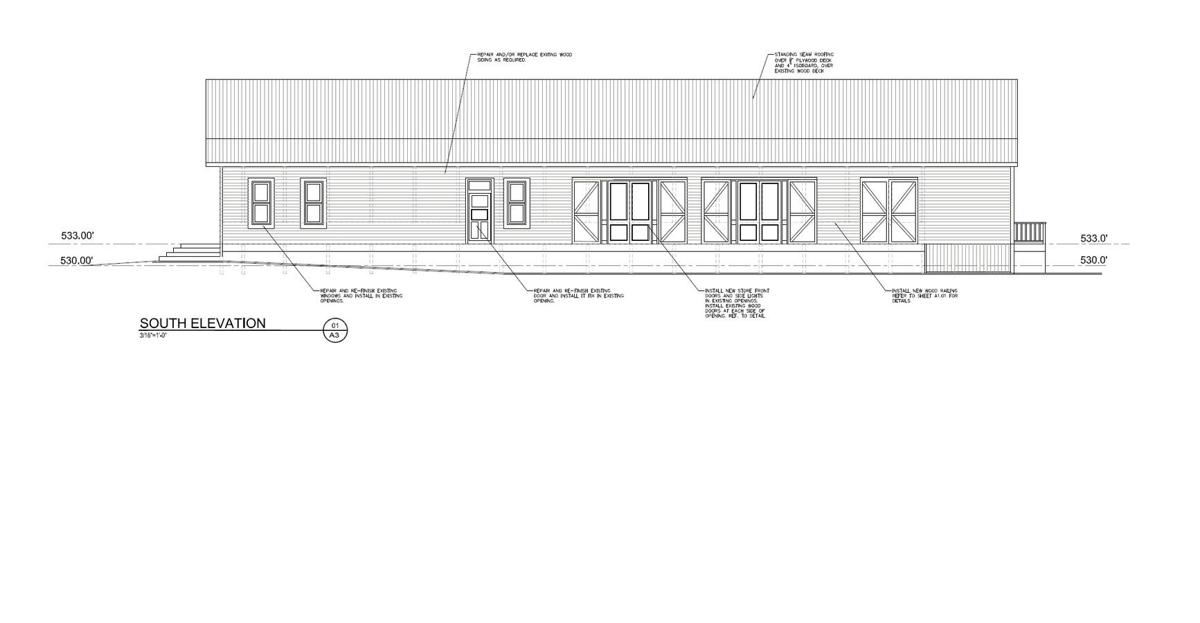 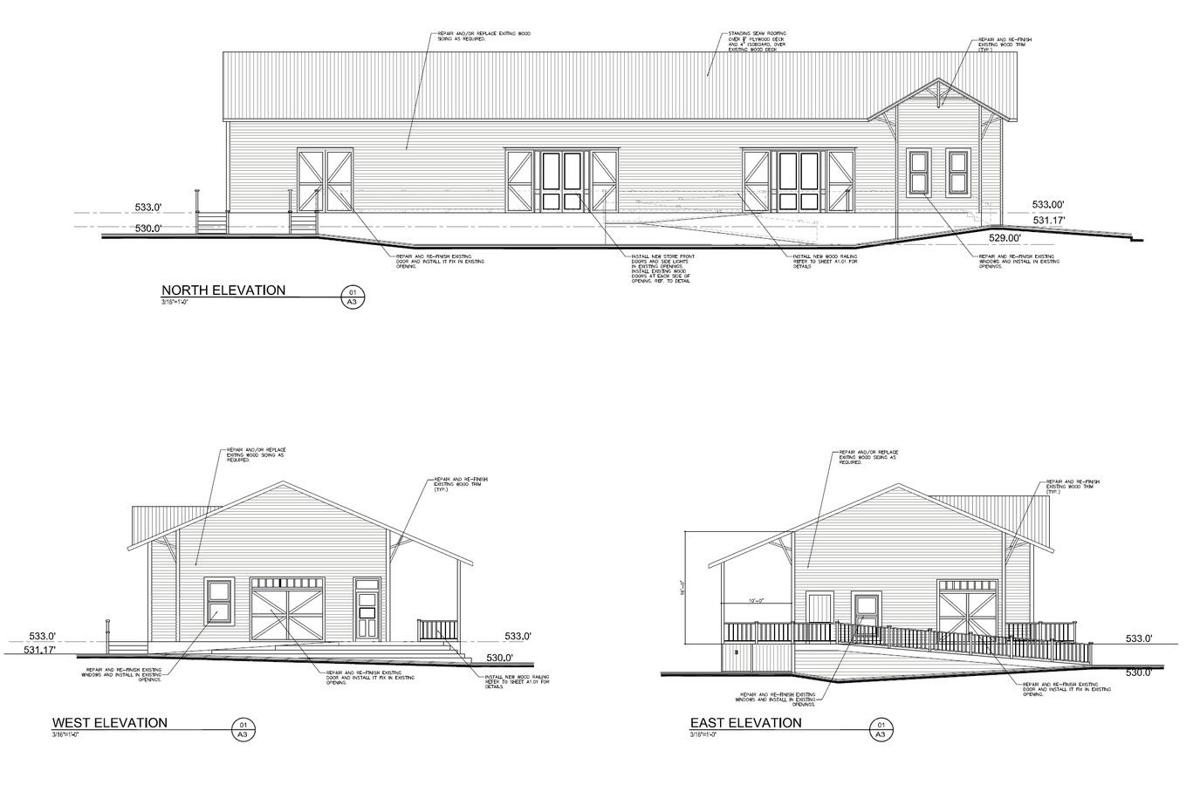 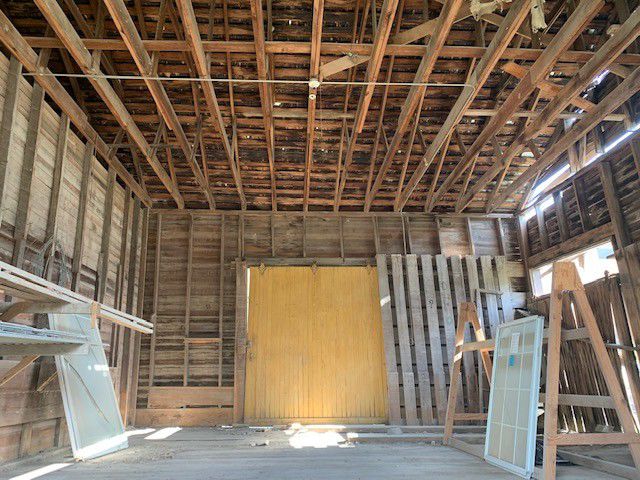 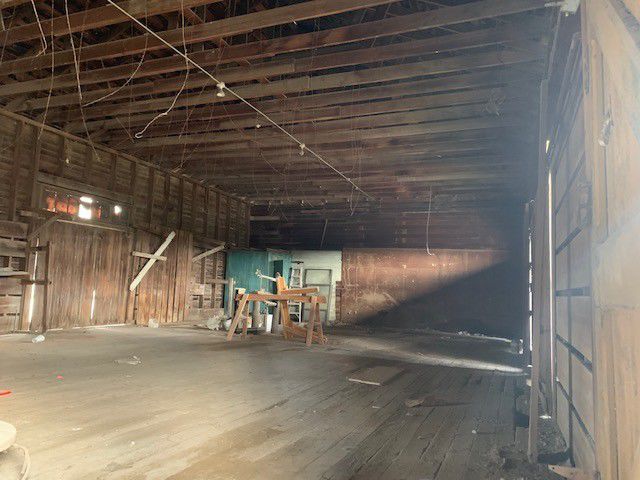 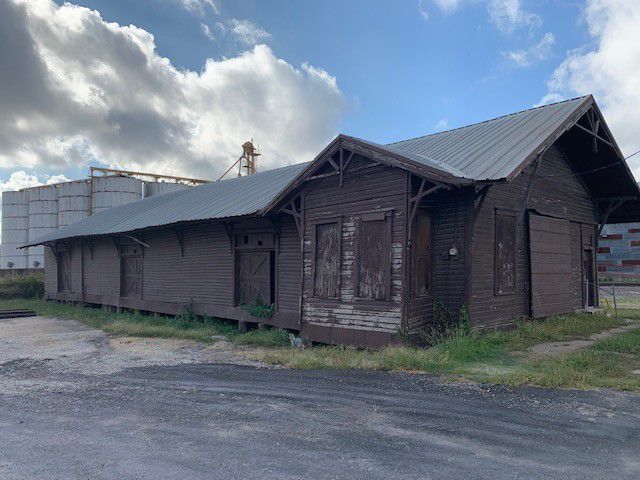 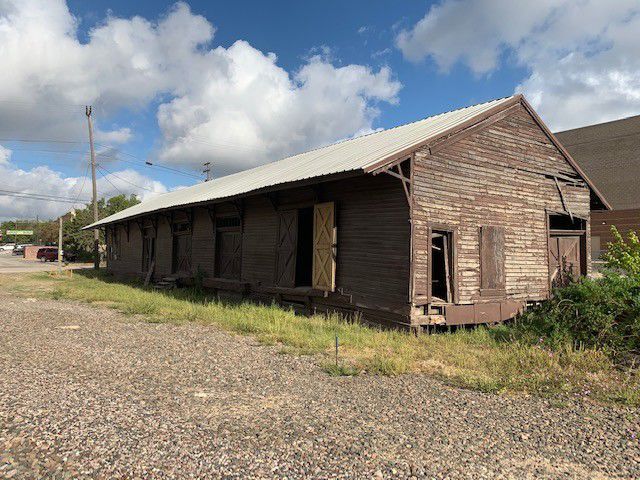 During its meeting Wednesday, the city of Waxahachie Tax Increment Reinvestment Zone Board voted to recommend the use of $138,484 to raise the foundation of the old freight depot that’s located downtown.

Jim Phillips represented developer Dusty Autry in the matter, addressing the board about the need for assistance with the restoration project.

Autry, who is a member of the TIRZ board, was not in attendance at the meeting due to the conflict of interest.

“We are here to talk to you about the building at 421 S. College St., the old historic depot,” Phillips said. “When we purchased this building, we sat down with the city and knew that we were going to have some problems in terms of draining and foundation.

“The city has identified an area that goes underneath the railroad tracks where they have had a collapsed sewer and water drainage system and so the city has allocated $50,000 to get that drainage redone,” he said. “The city is working with BSNF Railroad to gain access to make necessary repairs at this time.”

The foundation entails raising the building from 18 to 24 inches so that it is up and out of the floodplain. Three steel I-beams and six concrete foundation footings would be installed to accomplish the task. In its current state, the depot is completely made out of wood and sits on wooden foundation footings.

“The need, quite frankly for us from you, is $138,484,” Phillips said. That is basically for the footings and raising the foundation. We have gotten three bids.”

In a previous interview with the Sun, Autry said one of the goals was to keep as much of the building’s original look and character as possible. Plans include putting an office in the front of the building, with the remaining portion to provide space for a bar or restaurant.

According to records at the Ellis County Museum, the freight depot was constructed circa 1907. It was initially built for the Trinity and Brazos Valley Railroad, which went into receivership in 1930 before reorganizing as the Burlington-Rock Island Railroad Co. The building was then referred to as the Rock Island freight depot.

The TIRZ board monitors and collects tax monies to fund redevelopment within its zone, which includes the Waxahachie downtown area.

The TIRZ board’s recommendation goes to the city council consideration at its Feb. 17 meeting.