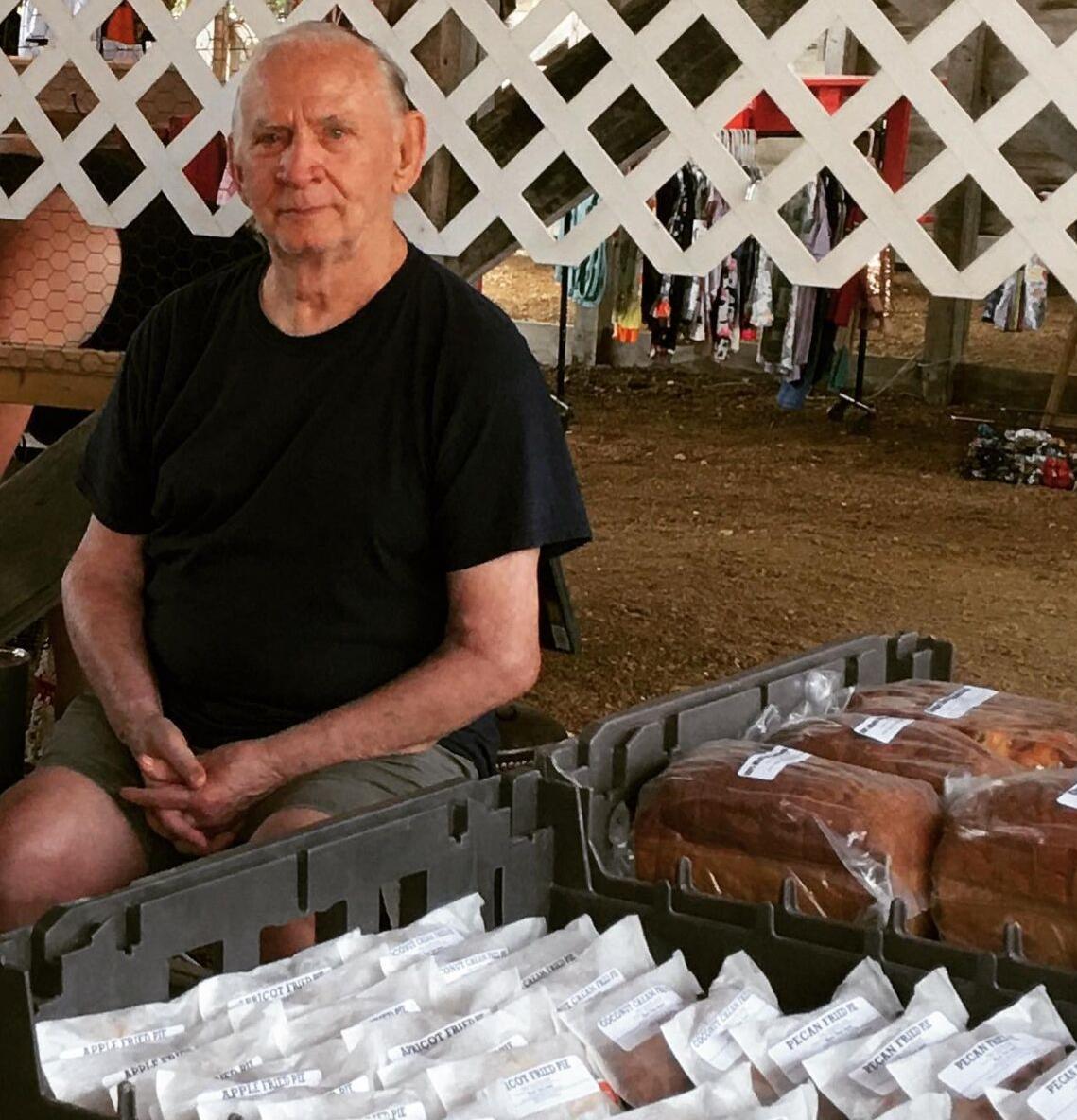 Waxahachie Farmers Market president Jim Dockins, who passed away Friday, June 4, is remembered for always being ready to meet new people, have a conversation and extend a hand of friendship. 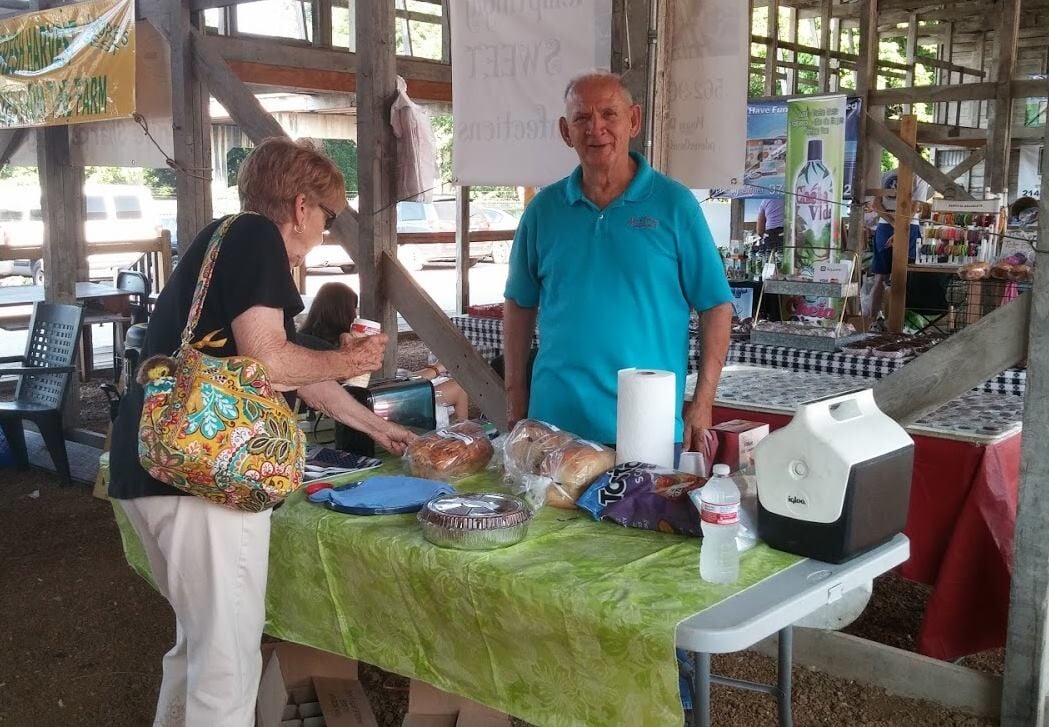 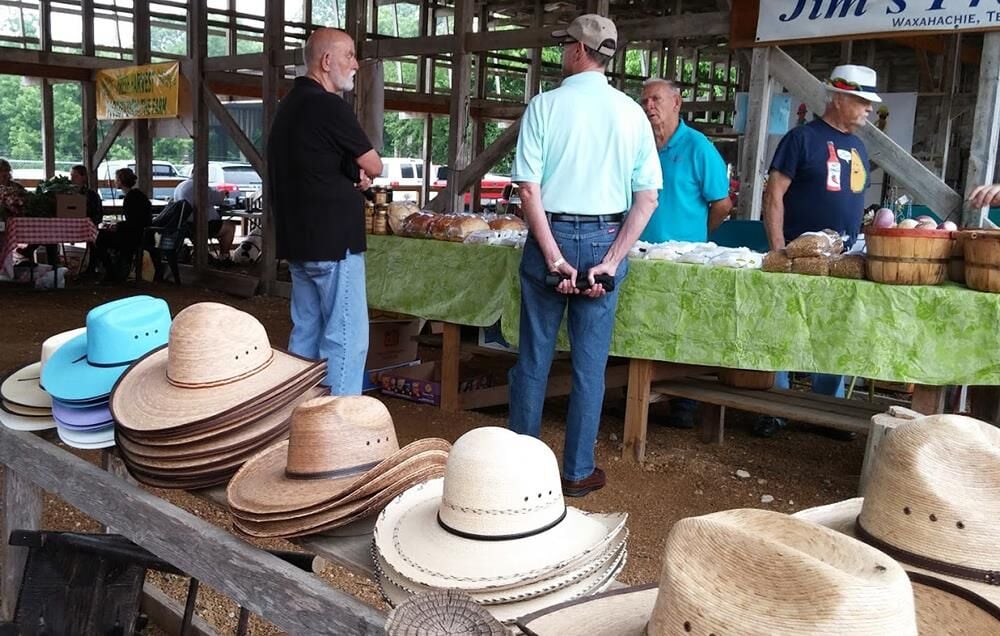 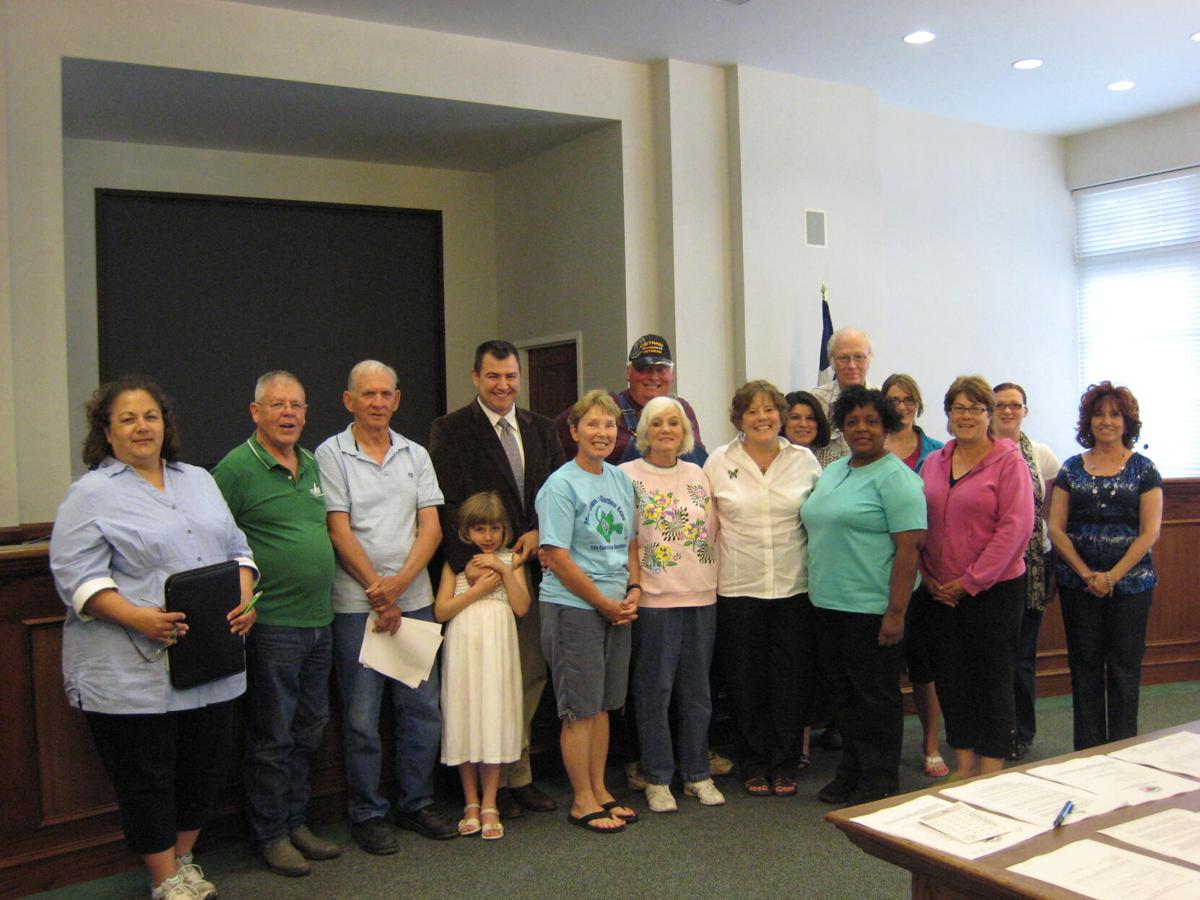 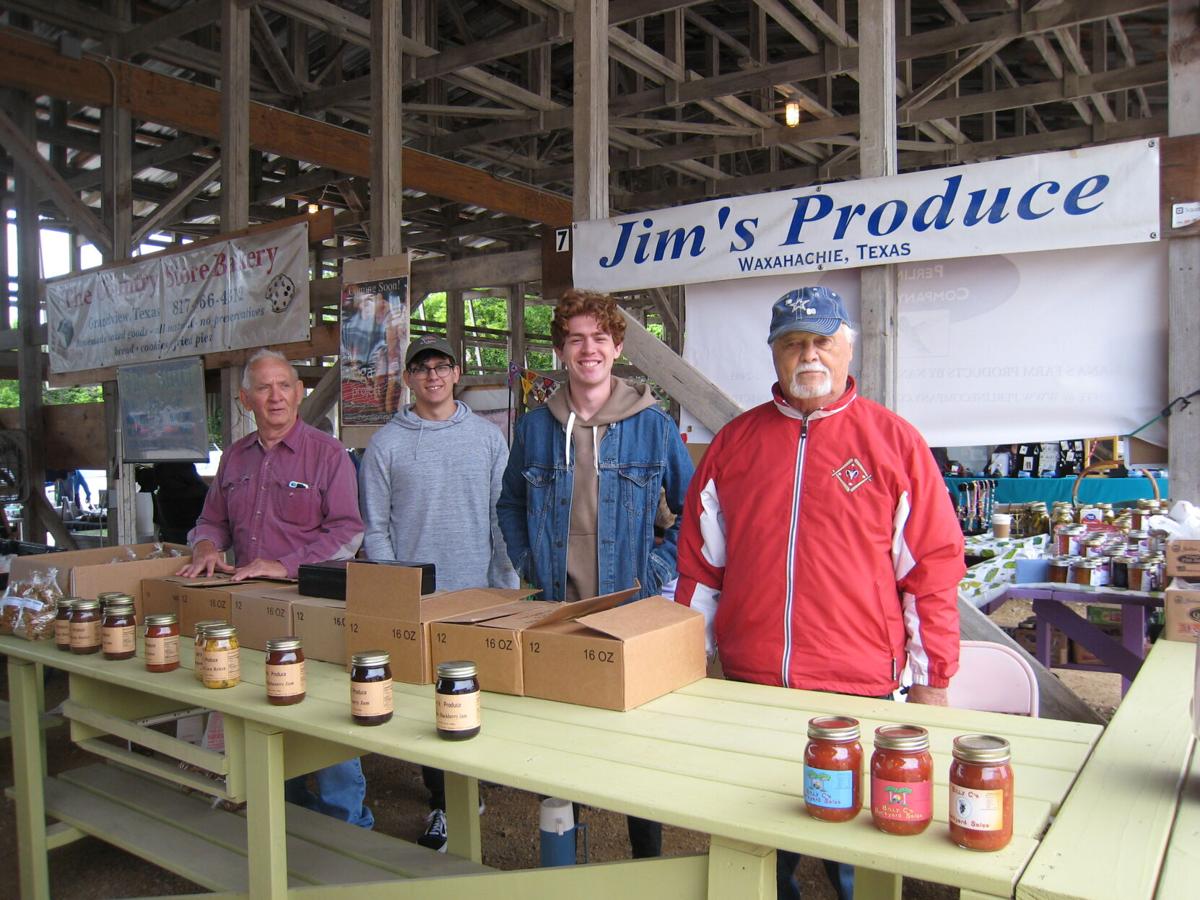 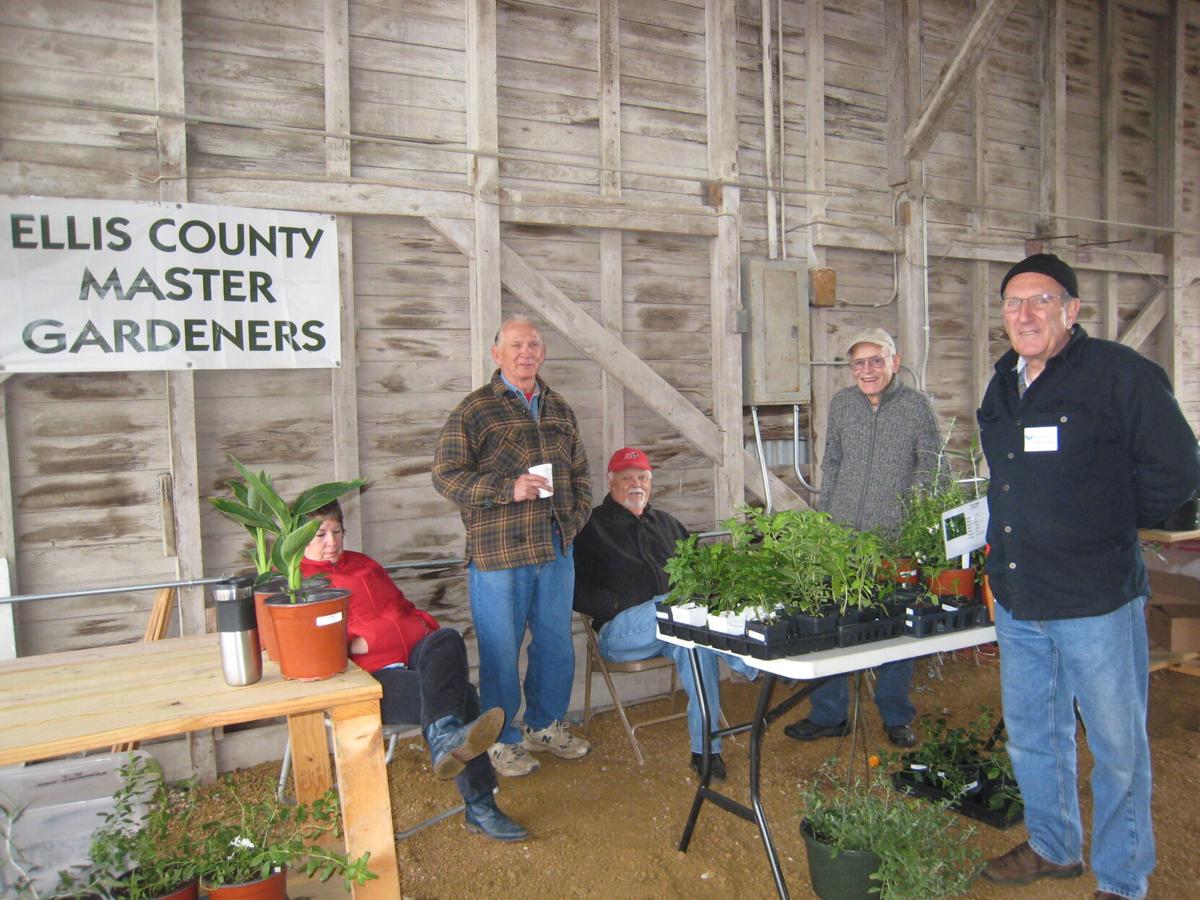 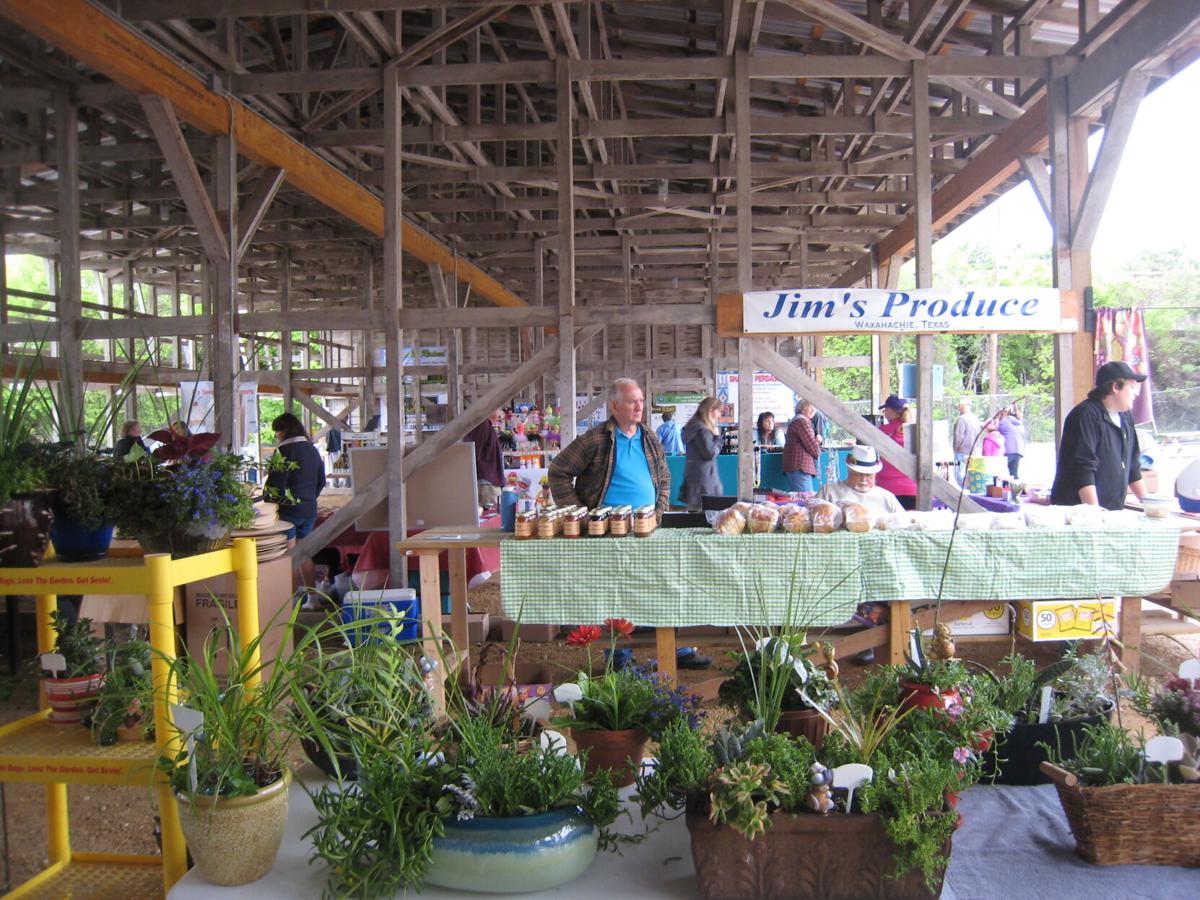 Waxahachie Farmers Market president Jim Dockins, who passed away Friday, June 4, is remembered for always being ready to meet new people, have a conversation and extend a hand of friendship.

Walking through the gates at the Waxahachie Farmers Market, it was hard to miss the man behind the counter of Jim’s Produce booth. Jim Dockins was always ready to meet new people, have a conversation and extend a hand of friendship. The long-time market vendor and market president passed away Friday, June 4.

Tommy Jones worked side by side with Dockins as the market’s vice president.

“I truly enjoyed working with Jim,” Jones said. “Jim was a gentleman in every respect. I can’t say enough nice things about him. He was very professional. Jim was the kind of guy who thought about someone else before he thought of himself.

Jones said Dockins wanted the market to grow and flourish, which it did through the hard work of many people, and said Dockins was grateful he got to see it move from its downtown location to its new site at the old ag barn on Howard Road. Jones said it was an honor to call Dockins a friend.

“I am really going to miss Jim,” Jones said. “He will always live in my heart and everybody’s heart at the market. He was just that kind of a guy.”

Working alongside Dockins each week in their shared booth was Billy Crawford, who sold salsas, while Dockins sold produce and bread. The two became friends after joining the Ellis County Master Gardeners in 2008 and started working together a few years later at the market. Their friendship grew on the trips they made to pick up baked goods to sell.

“When the people who were selling the pies and the breads at the market decided not to come over anymore, Jim went over and made a deal with them in Grandview to pick up pies, breads, and various other things,” Crawford said. “I would ride with him on Friday afternoon to pick the stuff up. We had about a 35- to 45-minute drive, and we had plenty of time to talk about different things, just common ordinary things. Nothing really big. It was what we had an interest in.”

Crawford described Dockins as a “laid back, and generous person” who cared for young people. After the 2021 market season opened in May, in an interview at that time, Dockins shared how he was employing his young neighbor to help at the booth Saturdays.

“I was working in the yard and this young man came up and asked if he could help,” Dockins had told the Sun. “I told him yes. After he finished, I told him about the market and asked if he wanted to help. He said yes and asked could his friend come along also. So, I welcome Nathan Tuggle and his friend Dyson Leach in my booth.”

Dockins’ two young neighbors will continue to help Crawford for the remainder of the market’s 2021 season.

Downtown development director Anita Simpson said Dockins had a love for people that shined through with anyone he met.

“He was a great friend to all the vendors, and the customers just loved him,” Simpson said. “If anybody was calling to find out about the farmers market or booth spaces, I would tell them to talk to Jim. Everybody that reported back to me told me they loved their interaction with him. He was a very upbeat positive guy.”

Fellow market vendor Rebecca Gomez described Dockins as having had a big heart for people.

“He was a real loving man,” she said. “He raised his children, but he also had foster kids that he raised. It takes a special kind of human to raise your offspring and still feel the love enough to help others. He did that for quite a while with his wife. He was generous and loving. He spent a lot of time with my children. It meant a lot because they don’t have a grandparent.”