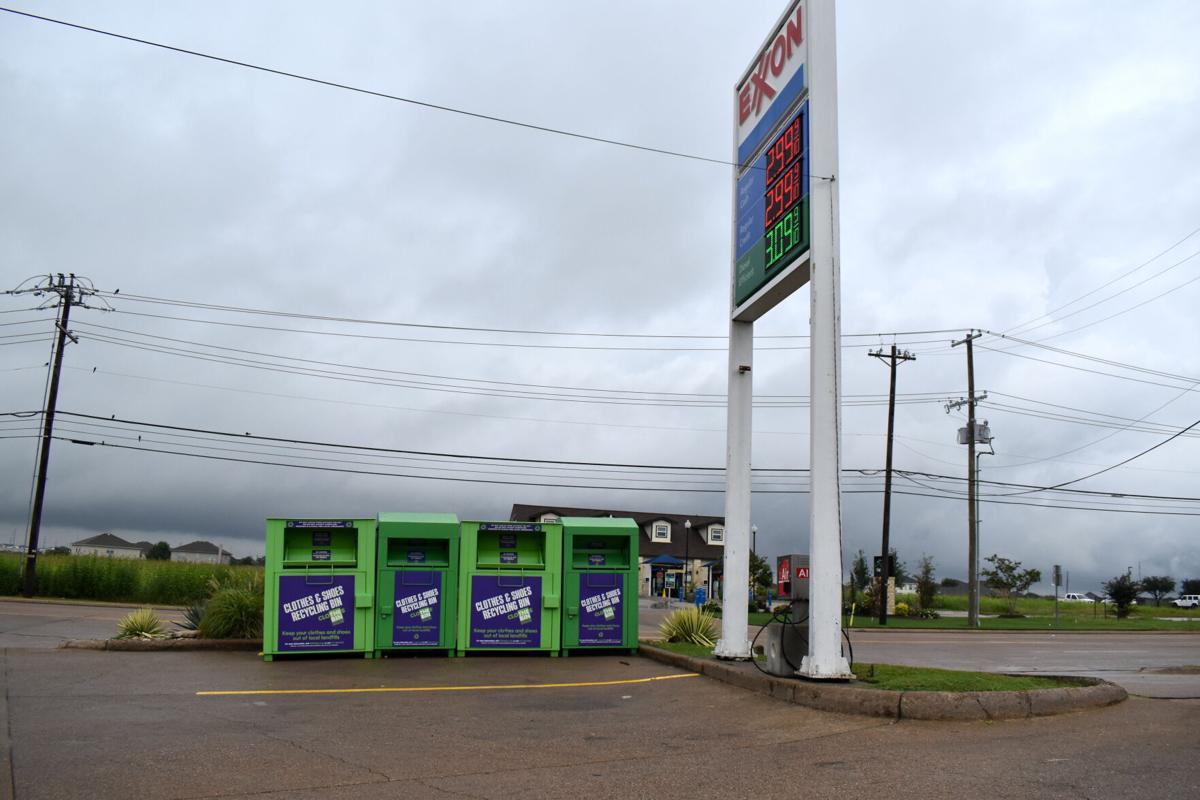 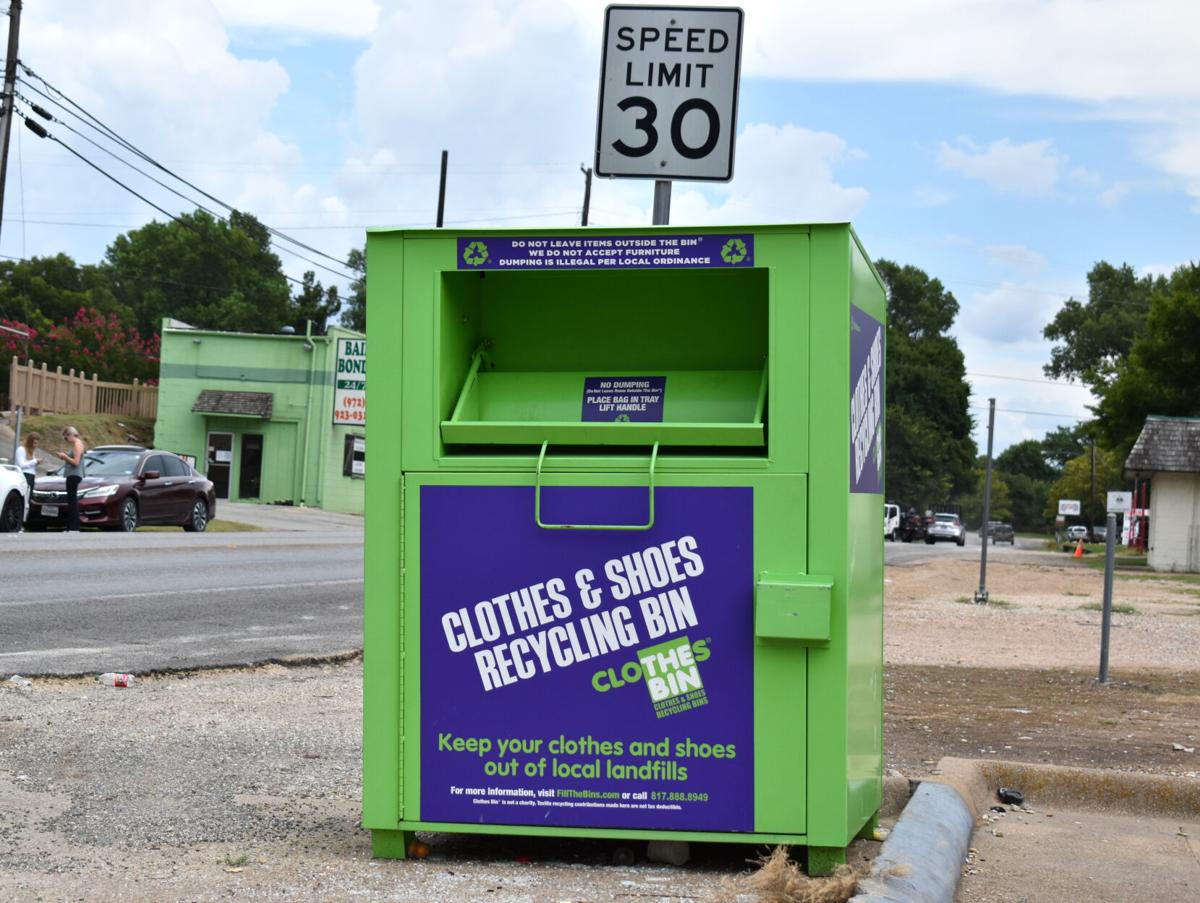 The Waxahachie City Council denied a request for specific use permits relating to clothing donation bins during its Monday, Aug. 16, meeting. The request was filed by the for-profit business, Archer Recycling Inc., which is owned by Crowley resident Jaclyn Archer. She is a franchisee of The Clothes Bin.

According to The Clothes Bin’s website, the company works with for-profit and nonprofit entities that collect, manage, and distribute clothes, shoes, and textiles. Bins are independently operated in franchised territories across the country.

The Planning and Zoning Commission had recommended denial in a 6-0 vote at its Aug. 10 meeting. In a memo to the council, city staff had expressed concerns about potential unsightliness, trash accumulation and impact on the sites where located. Staff also noted that the bins at the Exxon were in the property’s utility and visibility easements, while the one at the Shell station was in TxDOT right of way.

“We have had our bins located in the city of Waxahachie from the beginning of our business,” Archer told council members. “We have been here for almost four years.”

She said she had signed contracts with the two businesses where her bins are located, adding that bins are checked five days a week, with technology alerting her when they are full. A phone number is also listed on each bin for people to contact.

“I have permits in some cities,” and “some permitting requires a fee and paperwork,” Archer said. “Some cities require paperwork and no fee, but everyone is different.”

Council member Melissa Olson asked Archer if she ever contacted the city of Waxahachie directly to see if she did or did not need to have a permit.

“There is no documentation of permitting required in your ordinances,” Archer said. “It does not prohibit my activities. Before I entered the city, there were other competitors here.”

She said her business is a supplier with some items it collects going to thrift stores, some items distributed globally, and some items recycled for reuse. She said profits are made by selling the items per pound to a buyer.

Following the closure of the public hearing, several council members commented before voting.

“We need to be sure that we separate this from a donation box,” council member Travis Smith said. “This is a for-profit business. There is currently no ordinance that regulates this. Personally, I feel that is an issue and while we are on the issue of precedents that is one we should consider as we go into this vote.”

Olson said, “It is troubling to me that someone who does business with so many different municipalities wouldn’t contact a municipality to verify whether or not they needed a permit first. That is just kind of troubling to me.”

The council then voted unanimously to deny a specific use permit for the Brown Street clothing bins.

Before the vote on the Highway 287 bin, Archer again addressed the council.

“At this point, I don’t know what I could say that would change things,” Archer said. “I guess my main concern is why are we being kicked out of the city when there is not an ordinance against it?”

The council offered no reply before again voting a unanimous denial.

Archer will have 10 days to remove the bins from their locations, according to city officials.