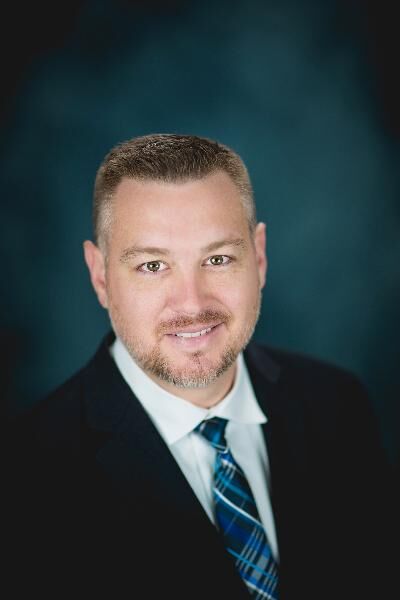 The Waxahachie City Council unanimously approved a zoning change for Candy Shack Daiquiris at its Monday night meeting. The new business will be located at 2760 Venture Way, in the North Grove Business Park shopping center.

The planning and zoning commission previously recommended approval of the request in a 7-0 vote at its Oct. 13 meeting.

“This request before you this evening is for a planned development for Candy Shack Daiquiris,” city planning director Shon Brooks said. “Typically, what we would see with a request for a daiquiri (shop) is a specific use permit for a convenience store. However, due to the fact that this has a drive-thru and our prohibition against drive-thru alcohol sales (of prepackaged, sealed beverages) in the zoning, this request would be for a planned development.”

A planned development zoning allows for the sales of prepackaged, sealed beverages.

The zoning’s approval doesn’t waive or supersede the requirement to obtain a license from the Texas Alcoholic Beverage Commission to serve or sell alcohol and it only allows for the proposed use to occur at the one location. The alcohol to food percentage sales ratio will be 85% alcohol to 15% food.

Candy Shack Daiquiris plans to hire about 40 employees with hours of operation from 4-11 p.m. Monday-Thursday, from noon-midnight Friday-Saturday and from noon-11 p.m. Sunday.

Brooks said a specific use permit was granted to a neighboring business in the same shopping center Dec. 16, 2019; however, since that location remains vacant the SUP has been removed. He said staff did recommend approval for the planned development zoning.

According to its website, Candy Shack Daiquiris is known for its candy toppings and gourmet look while still maintaining the “strong kick” of a traditional New Orleans daiquiri. The daiquiris Candy Shack will make are wine-based, with the restaurant also providing food and non-alcoholic beverages. The menu includes catfish, shrimp, chicken, southwest chicken eggrolls, fish tacos and Mexican street corn, with various table games available for customers.

Candy Shack has five other locations in the cities of Houston, Webster, Katy and Arlington.