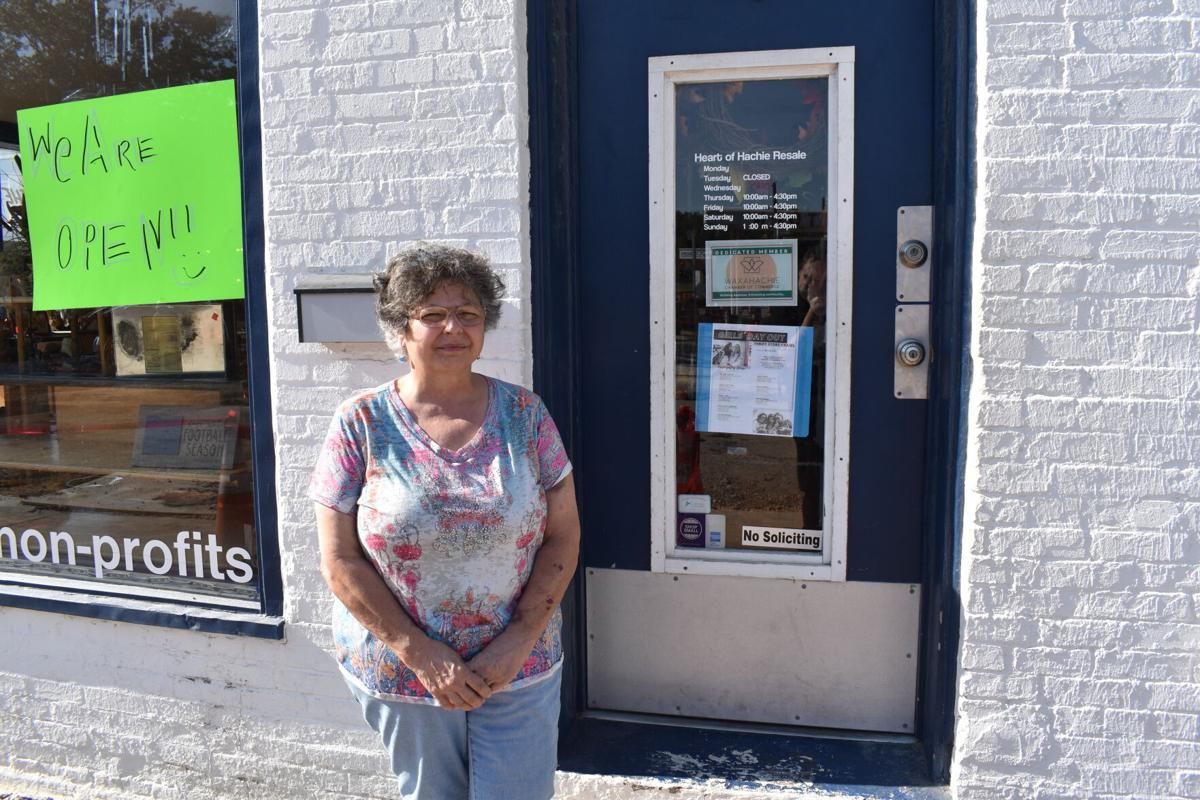 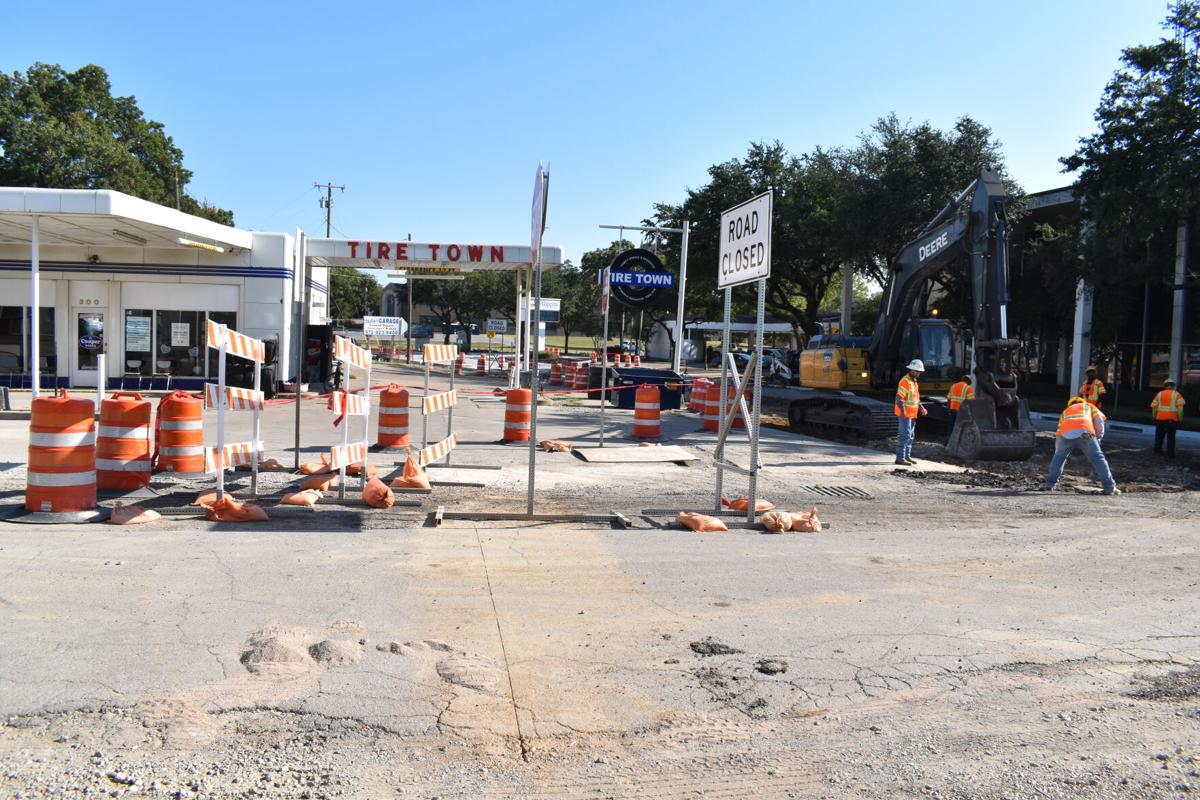 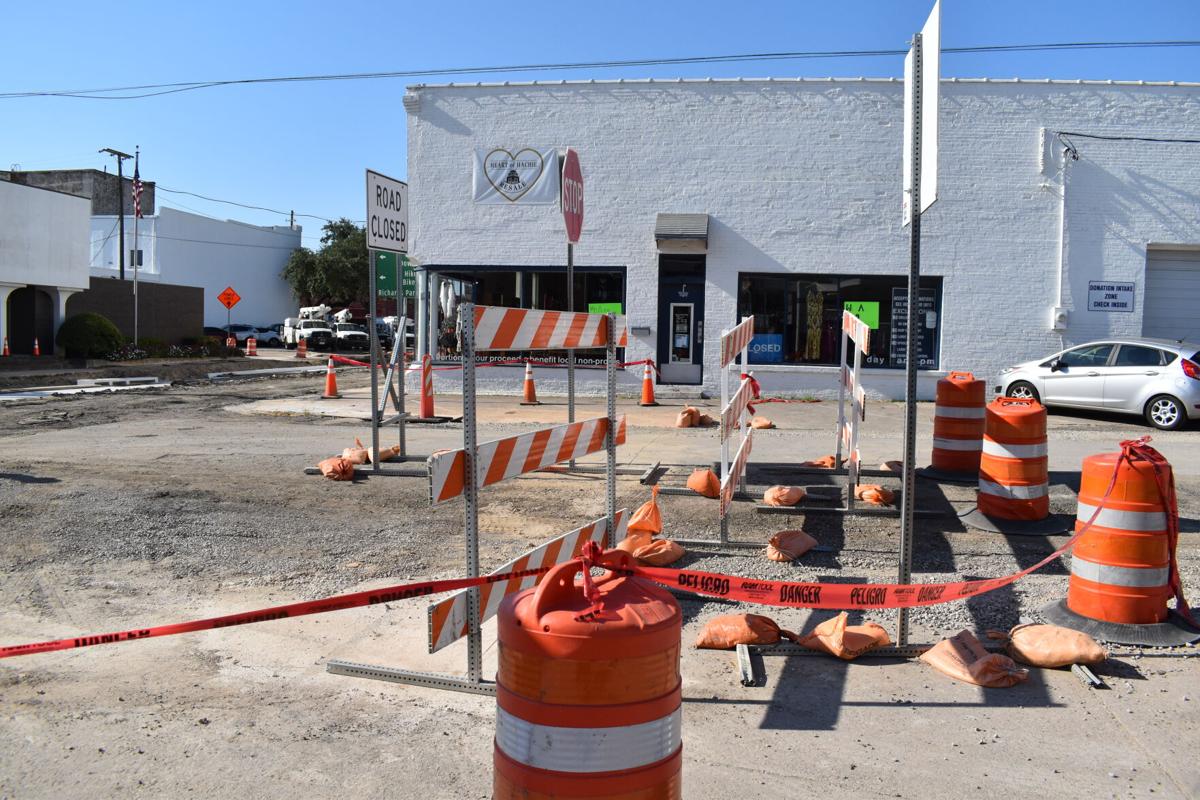 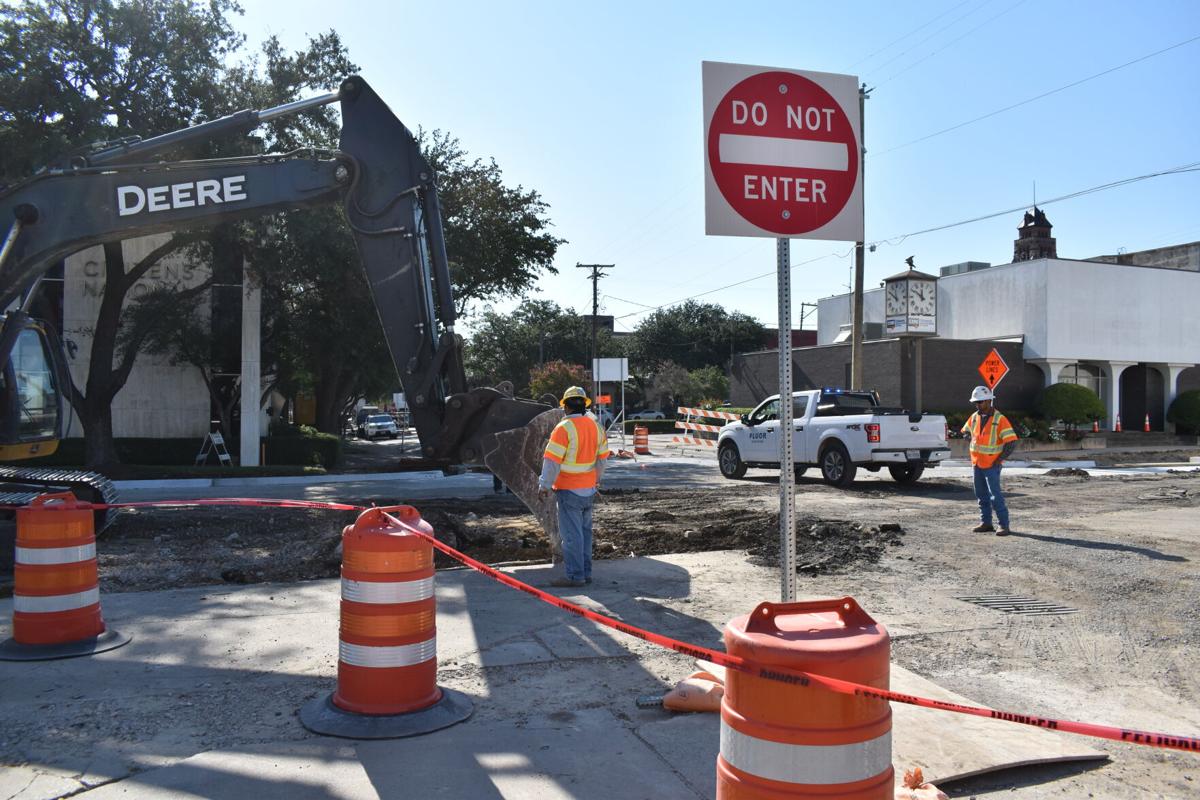 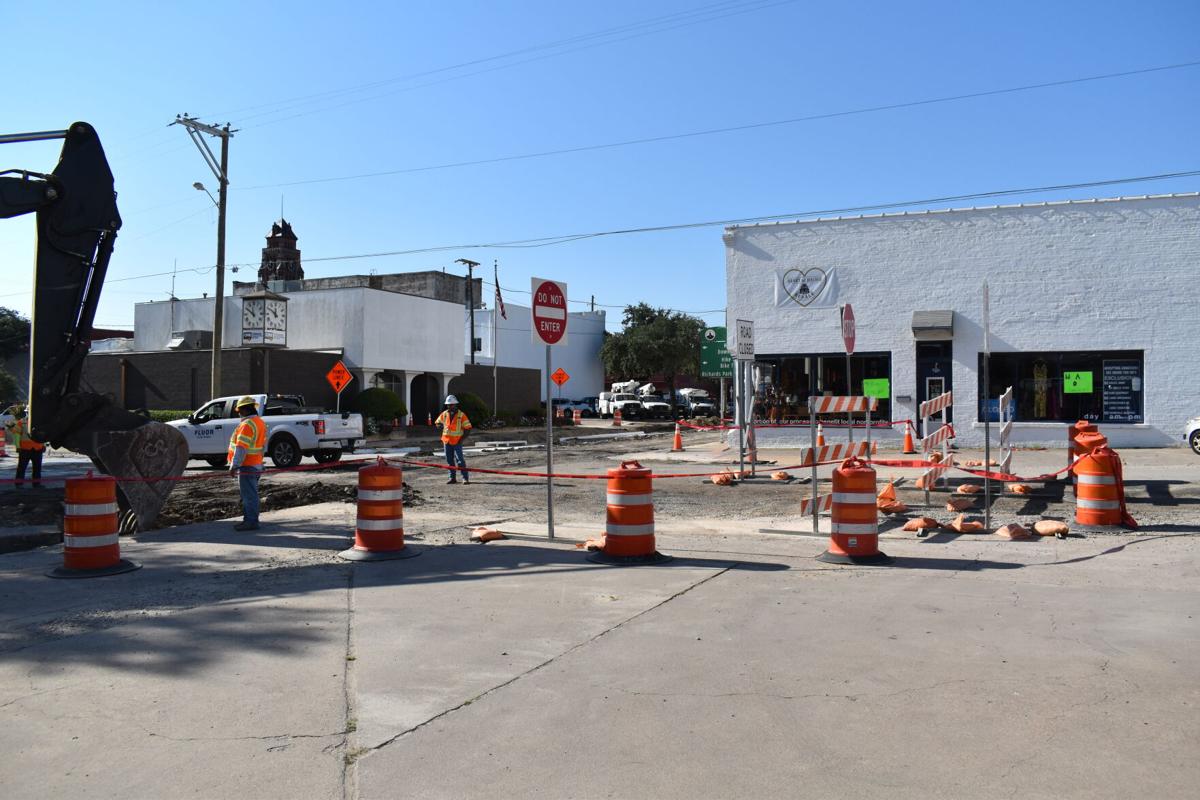 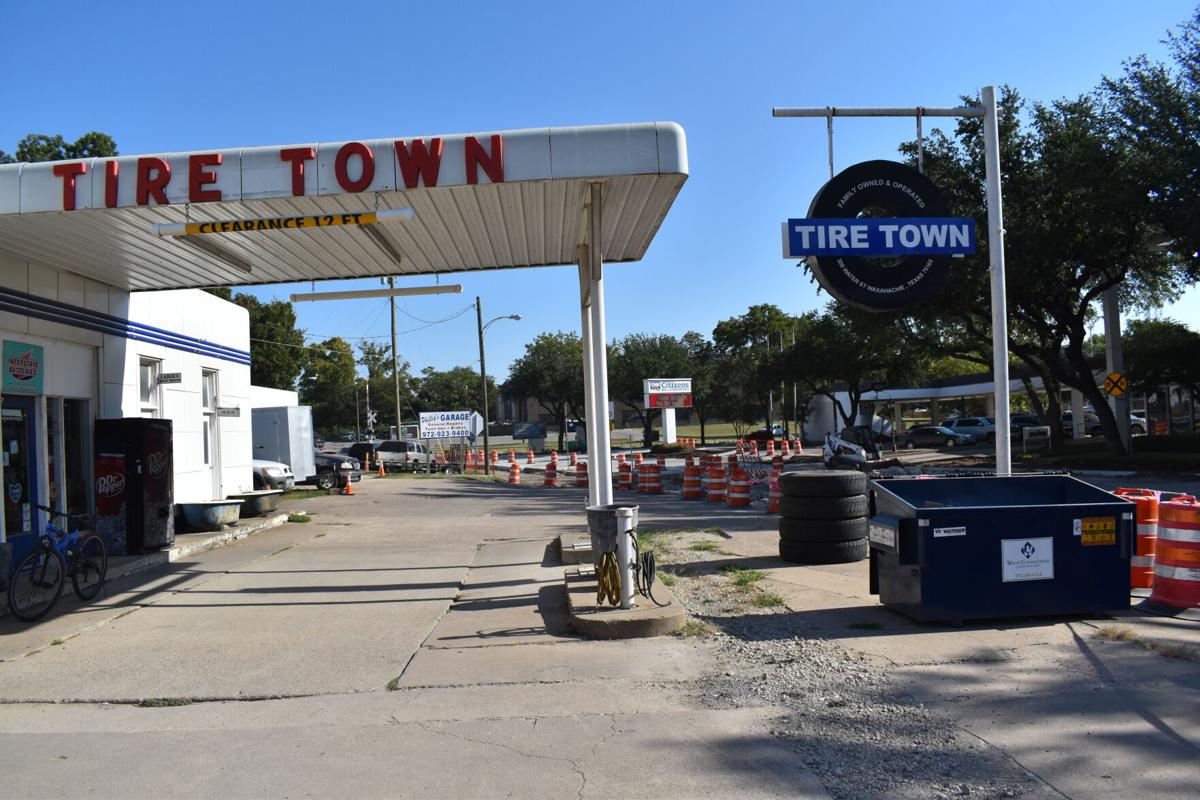 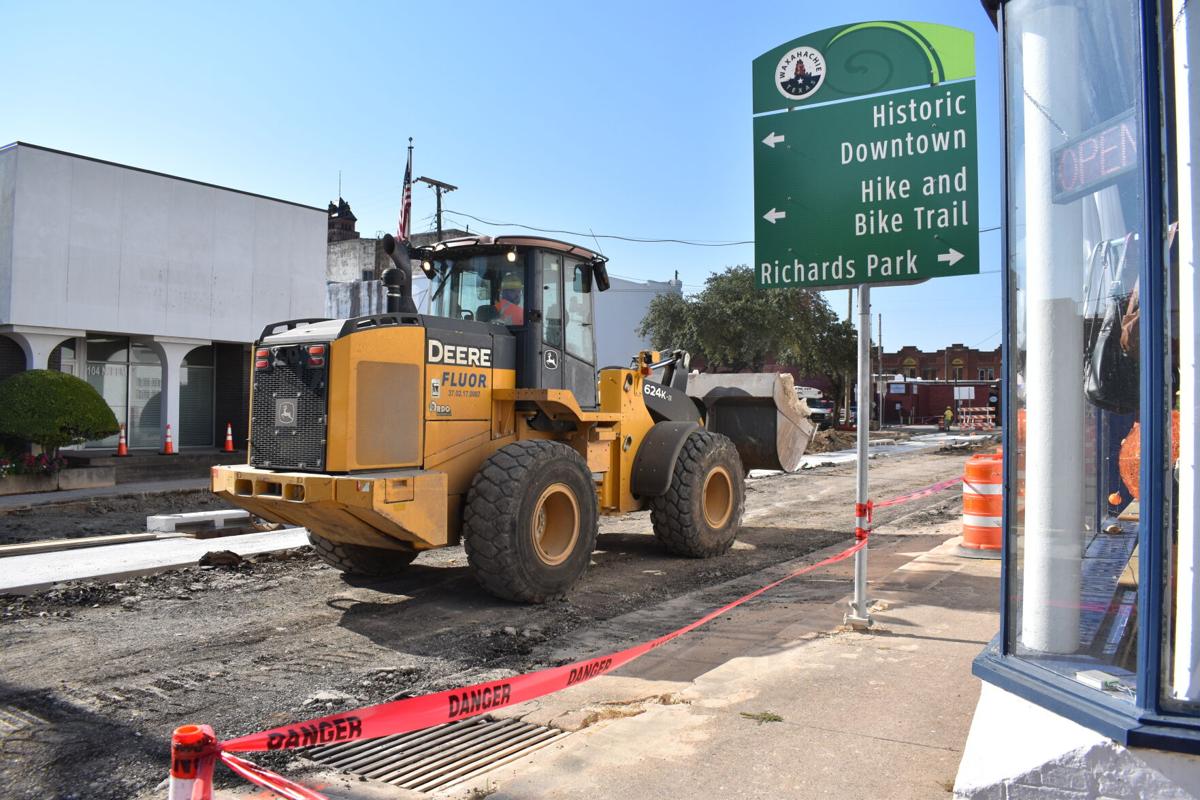 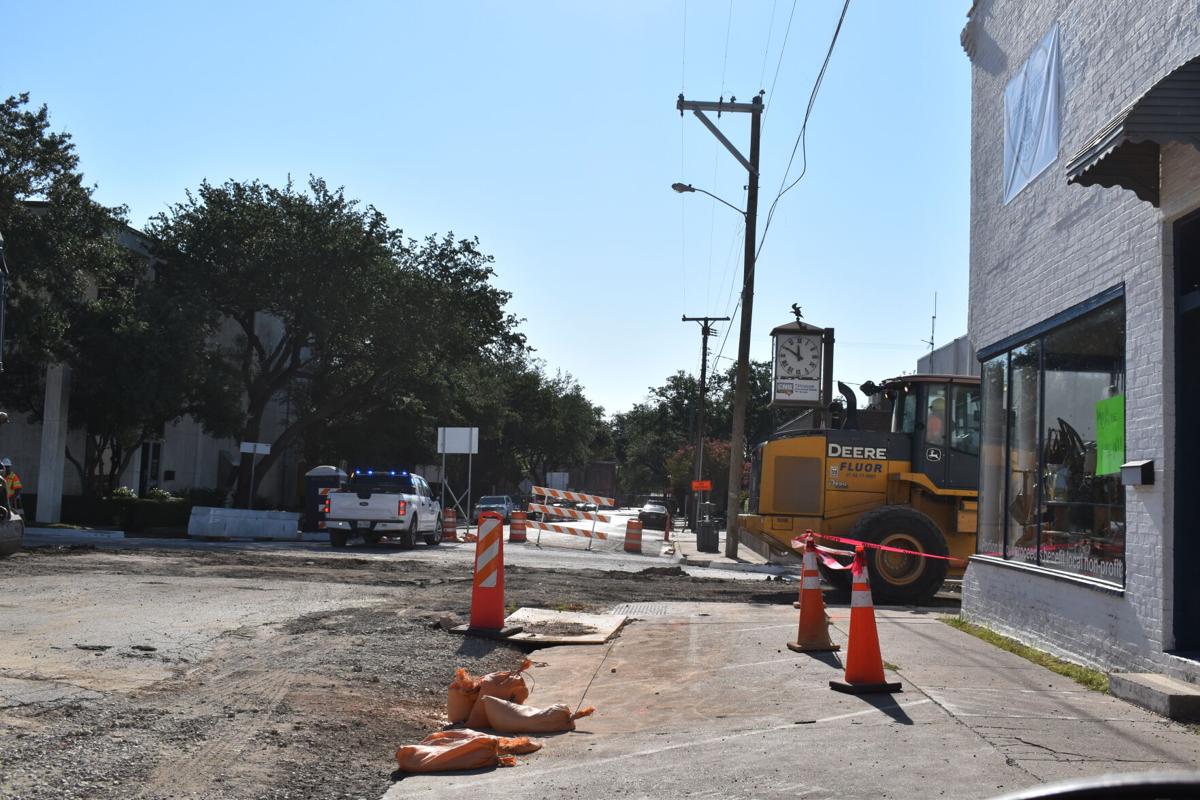 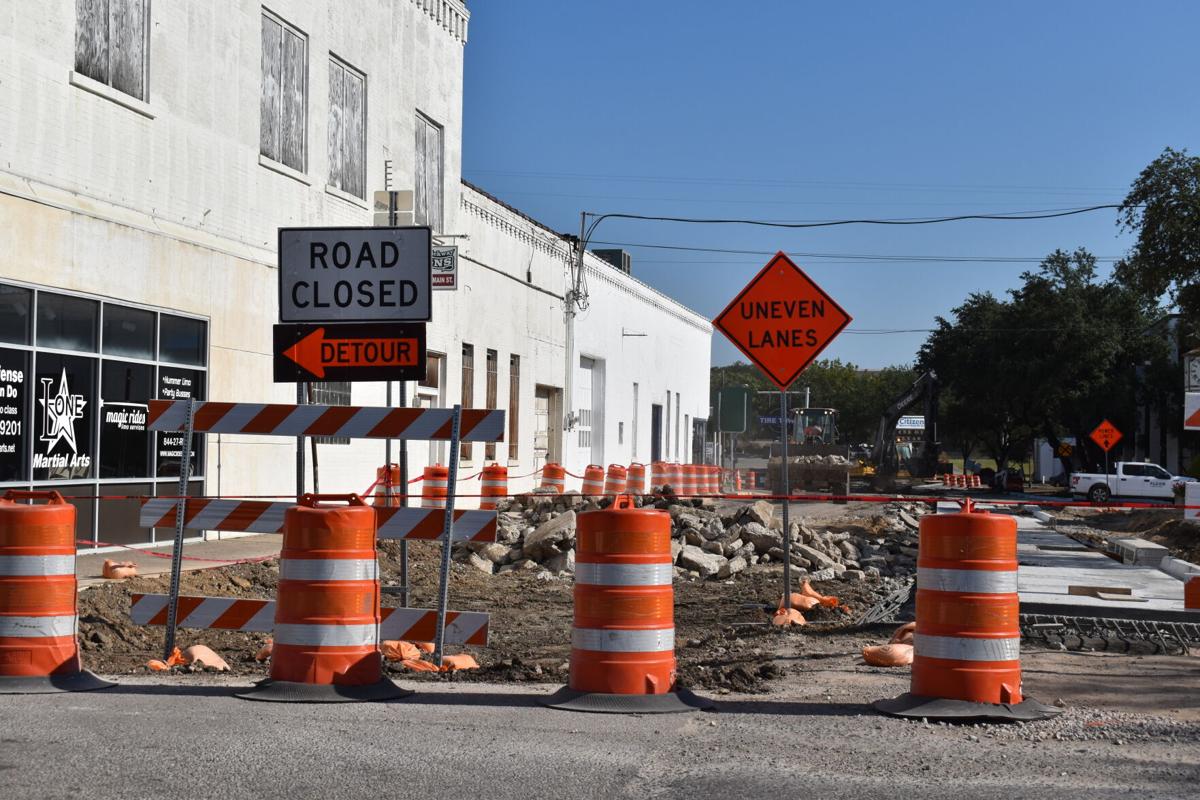 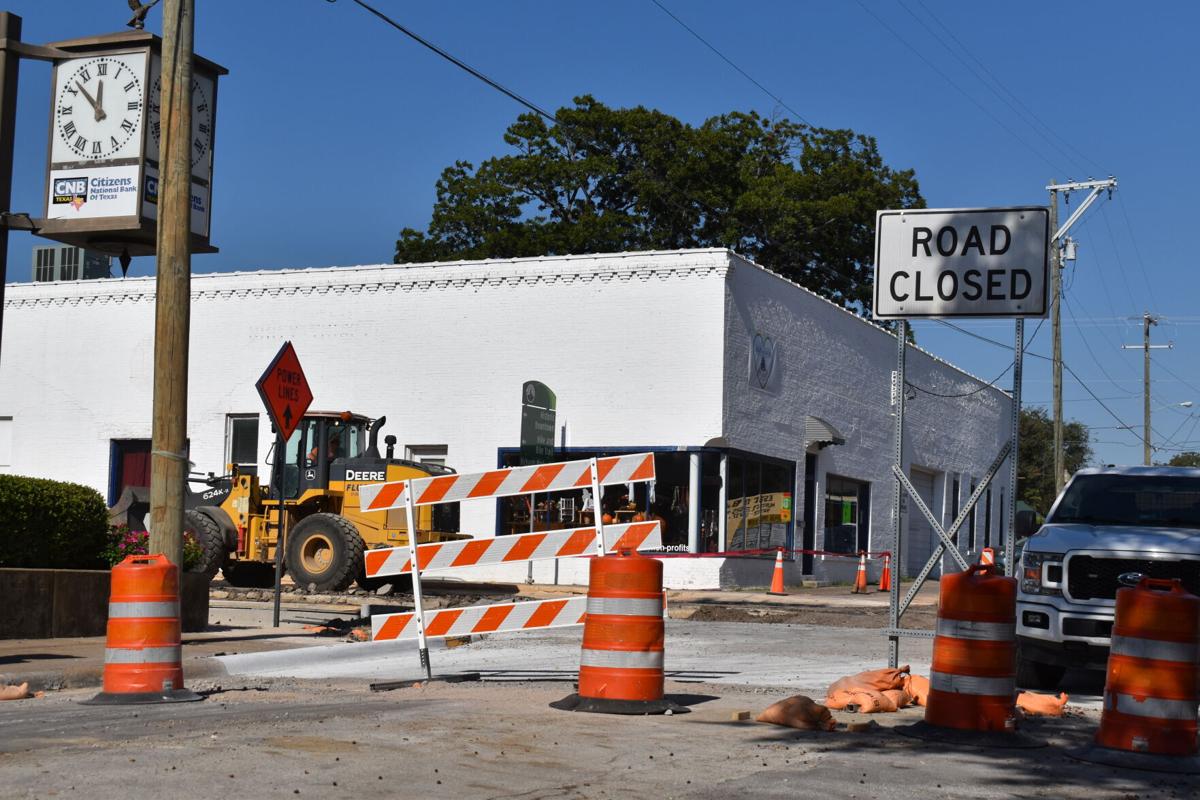 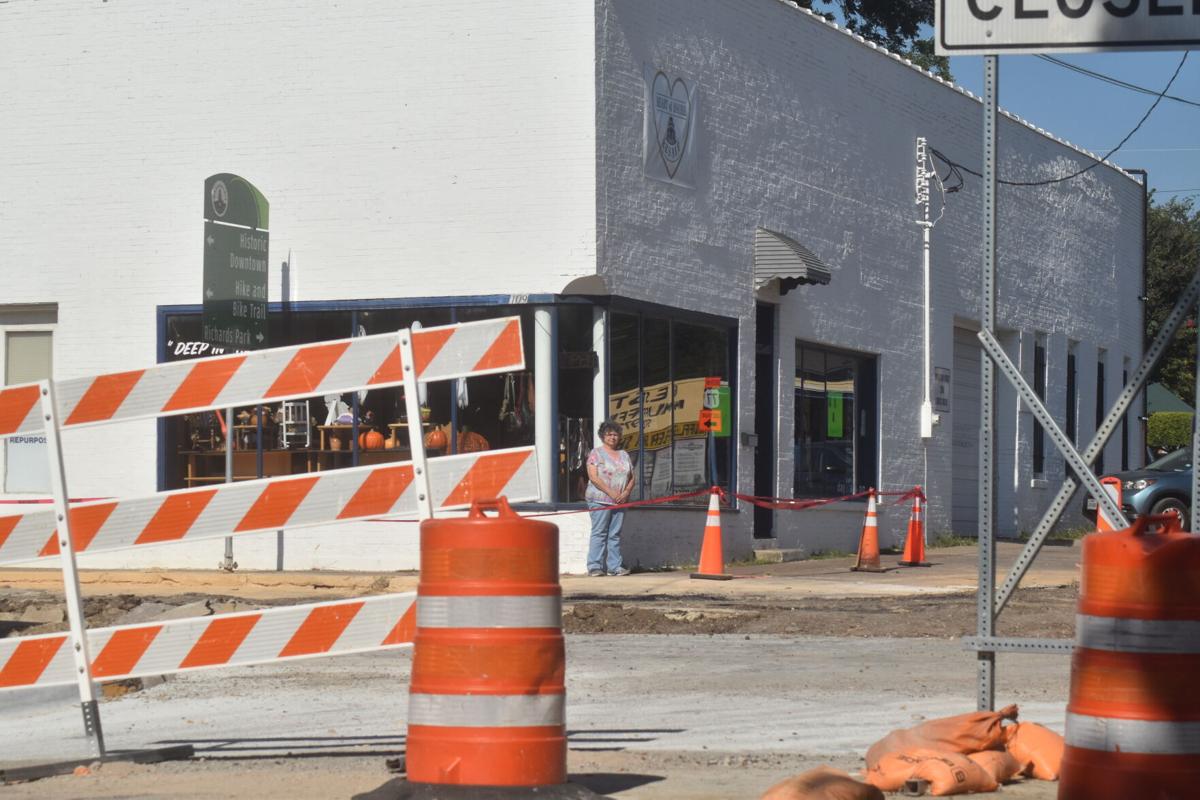 Downtown Waxahachie has turned into a construction zone as Texas Department of Transportation crews continue working on the viaduct replacement project. That progress, however, has had a significant impact on local businesses.

Virginia Sevier, the owner of Heart of Hachie Resale, said the months of construction have taken a toll on her business, where sales and foot traffic in the store have continued to decline.

“I benefit two local charities, Hope Clinic and Waxahachie Care, and I have for four years,” she said. “Usually, my giving to them is about $1,500 a month and I was not able to give them anything in August. My operating expenses are $4,500 and we only brought in $5,000. Then I have to pay my help.”

As construction crews have ramped up operations, her customers’ access to the store and parking have been impacted, with as many as three of the six parking spaces in front of her store taken without notice, she said.

Sevier said TxDOT had reached out to businesses back in May via a letter that provided details about the project. Since then, she’s found it difficult to get an answer from the state agency.

“I have talked to the foreman, and I have talked to the TxDOT representative,” she said. “I said, ‘Guys, can you please tell me ahead of time that you were going to do something.’ Every time that I have a problem, they say, ‘You have to talk to somebody at the state at TxDOT.’ I never talk to the same person twice at TxDOT each time I have called.”

The Sun has also attempted to reach out to TxDOT for comment through both phone and email but as of this story’s publication, no response has been received.

Sevier is in the process of selling her business and fears construction could impact that sale. She’s also highly concerned she might have to close permanently if the slump in sales continues.

“A lot of people have the perception that small businesses are independently wealthy,” Sevier said. “That is not true for me. It is a working business.”

Sevier said entities such as TxDOT need to consider the businesses around them when they’re making plans.

Tire Town owner Kimberly Butler, whose business is directly across Water Street from the thrift shop, said her experience with TxDOT hasn’t been bad and she’s been able to work with and communicate with them throughout the project. However, there’s been an impact on her business.

“It has been a little hard on the customers to get in and out and so forth,” Butler said. “Business is down, but can it be the pandemic? Can it be the construction? It can be a lot of things.

“But we have been here 41 years and we have been through a lot of things that have hindered businesses,” she said. “You just kind of learn to adapt and try to work with everybody.”

Butler said she wants people to know they are still open and are doing everything possible to accommodate customers.

“The whole world depends on communication,” Butler said. “If y’all will work with us, we will work with you. If the customers can get down here, then we will do whatever we can to get them out as quick as possible. There has been a lot of other businesses that are in worse shape and have had bigger hindrances than what we have. I am thankful for what we got.”

She did note very few new customers because they don’t want to get in the traffic jams, but her older clientele has been “very faithful.”

Sevier and Butler both encourage residents and visitors not to forget about the downtown businesses that are outside of the historic courthouse square.

A TxDOT fact sheet on the city of Waxahachie’s website estimates the date of completion for the viaduct project in the first quarter of 2022 with a construction cost of $21.6 million. The length of the project is 0.792 miles and runs from U.S. Highway 77, from south of Farm-to-Market Road 66 to north of McMillan Street.