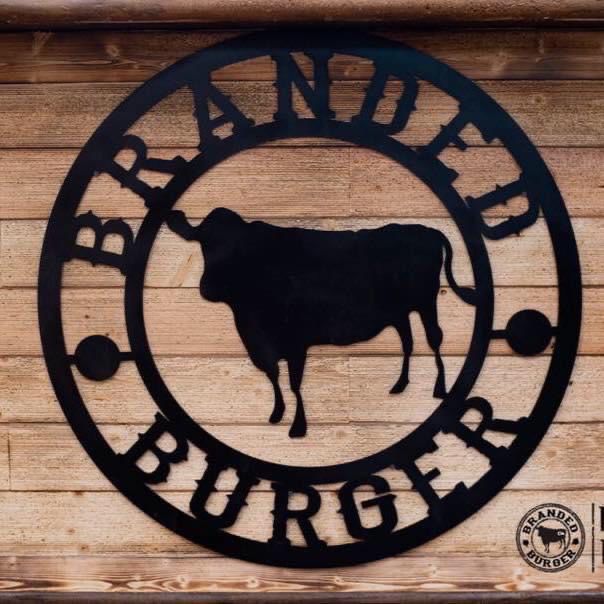 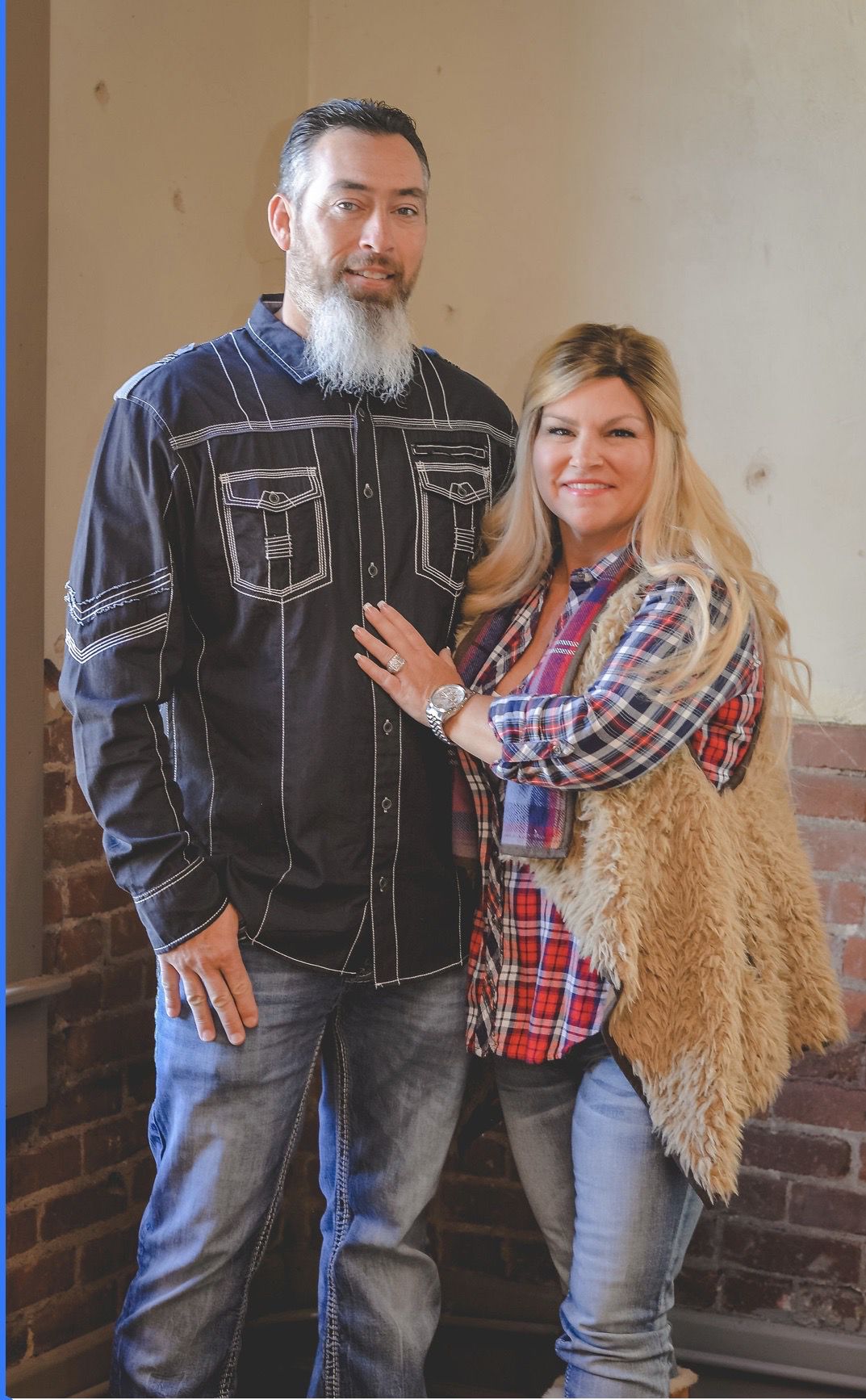 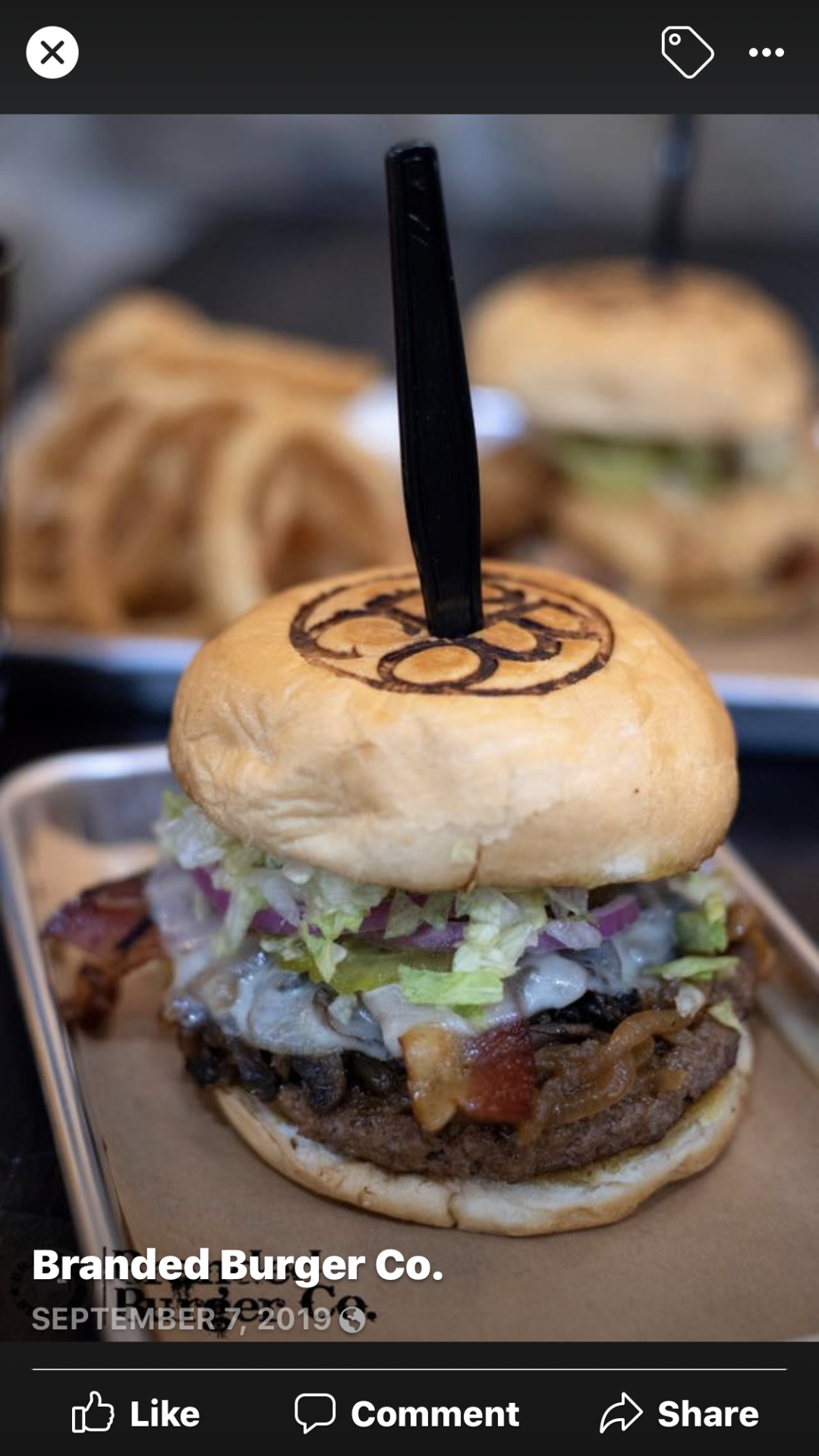 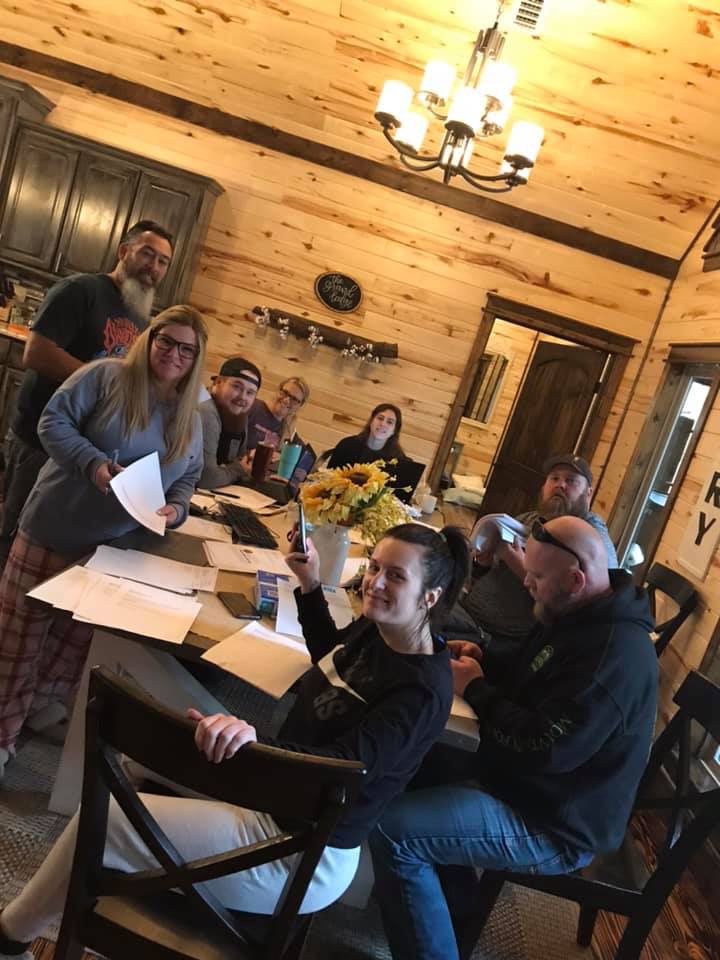 Kelley Ivy, who co-owns the restaurant business with her husband, Michael, shared with the Sun the almost overwhelming response they received from the community.

The couple is grateful to their customers where they have their franchise operations and she said they wanted to give back when the COVID-19 pandemic hit.

“After much discussion on what we could do to help our community, it always came back to groceries,” she said.

With many items, including toilet paper, paper towels, eggs and ground beef, hard to find because people were clearing the shelves of the grocery stores, Ivy said she knew they could get their supplier to provide them – and, in turn, she could supply them to the public.

The response to Branded Burger’s offer to procure the needed items drew more than 6,000 emailed order requests from people in Midlothian, Mansfield and Waxahachie, she said.

Doing this not only helped the public but it has helped Branded Burger keep the 16 full-time employees of each location working as they fill the restaurant’s to-go orders as well as sorting the items for those customers who’ve ordered supplies.

“With this and the to-go orders, we have been doing OK,” Ivy said. “The customers in our communities have been great.”

She is concerned about the next 30 days and long-term impacts from the pandemic.

“I am concerned how we will make it,” she said. “Our landlords have been very helpful but it worries me that this may be prolonged longer than expected.” Still, Ivy said she’s seeing “a lot of good” and that their customers have been grateful to have a way to get the supplies they needed.

“I think when this is over, we will be stronger and we will see more customers shopping and eating locally,” Ivy said.

She and her husband had been in the restaurant business about eight years ago in downtown Waxahachie before deciding to open a new restaurant, their first Branded Burger, in Midlothian in December 2012.

“We knew it takes a lot of blood, sweat and tears plus hard work to make a restaurant successful,” she said. “Our expectations were that we wanted to create an atmosphere that you wanted to bring family and friends to and enjoy a burger that was made using the freshest cut meat, fresh produce and my homemade bun. After being open three months we had to expand into the building next to us, doubling our occupancy, so I think we exceeded our expectations. I think we knocked it out of the park.”

With the success they had in Midlothian, they’ve since opened restaurants in Waxahachie and Mansfield and are in the process of opening one in Waco. All locations are franchised and operated by family and friends – and all have been successful, Ivy said, noting that, to be successful in the restaurant business, “You must have passion and heart and love what you are doing.”

Franchisees must adhere to Branded Burger’s standards and guidelines and undergo monthly inspections.

“We have been receiving about ten calls each week from people wanting to open a franchise store with Branded Burger Co.,” Ivy said. “We want to take things slow on additional franchises. We want to put our support behind them and allow time for the monthly inspections and the training that is needed.”

Her husband’s passion with the restaurants is with the grilling, she said.

“He has a talent for this and the meat is always cooked just right,” Ivy said. “I think the burger is so much better when you eat it right after it’s prepared. The to-go orders are good but eating them right off the grill can’t be beat.”

With only several years under its belt, Branded Burger has won a number of awards, from countywide honors as “favorite burger” to winner of the Burger Challenge in Midlothian. They’ve trademarked their franchise mottos: “Have You Been Branded Lately?” and “Home of the Branded Bun.”

The Ivys are grateful for the community’s business and support and also express their appreciation to their franchise operators: Shannan and Lonnie Harper, Sean Hollabaugh, Xavier Pena and Misti and Billy Ivy.

“We couldn’t have done this without their support,” Ivy said, saying they’re also grateful to their employees. “We appreciate their hard work.”