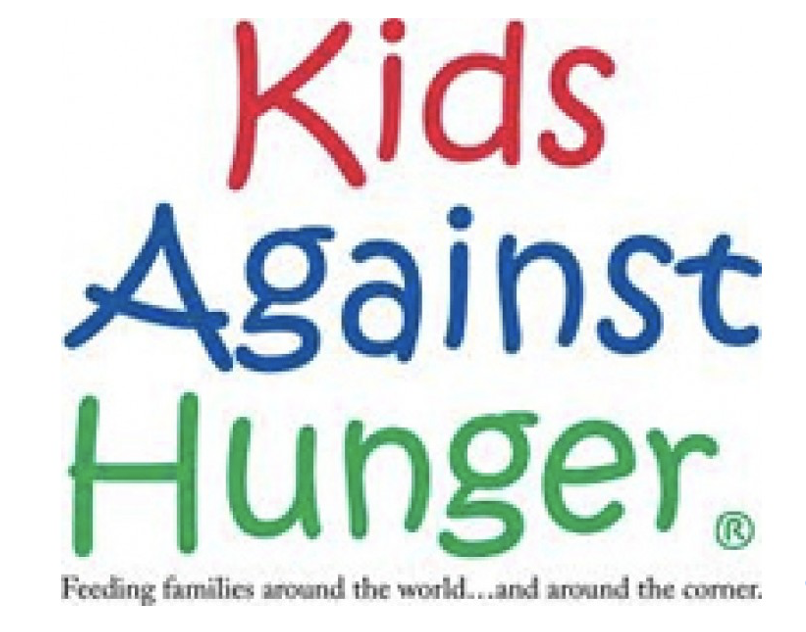 Volunteers and donations are sought for the 2021 Kids Against Hunger event slated for Waxahachie on July 24.

Last spring, the Kids Against Hunger event in Waxahachie packaged more than 100,000 meals. As was the case last year, the upcoming July 24 event involves Waxahachie- and Ellis County-based churches and organizations. It will be held at First United Methodist Church in Waxahachie.

“We supply food to orphanages, schools, and feeding stations in the United States; Honduras; Reynosa and Piedras Negras, Mexico; Haiti; the Amazon; Cape Horn; Romania; and the Dominican Republic,” a spokesman said, noting the 2021 goal for the Waxahachie event is to produce 80,000-plus meals.

“We thank you for your participation and support,” the spokesman said. “With your help, we are making a big difference in ending childhood starvation.”

Kids Against Hunger is a 501(c)3 nonprofit whose mission is to provide fully nutritious food to impoverished children around the world. Feeding programs, orphanages, schools, and clinics are the direct paths used to feed children.

Since its inception, Kids Against Hunger’s volunteer teams have packaged and delivered more than 120 million meals to children in more than 60 countries.

Kids Against Hunger packages a rice-soy casserole fortified with 21 essential vitamins and nine minerals, dehydrated vegetables, and vegetable flavoring. The formula is completely vegetarian. The protein and nutrient rich formula reverses the starvation process and improves physical health as well as the child’s capacity to learn. Each bag contains six servings and is prepared in less than 20 minutes by adding it to boiling water.

The community can help by:

• fundraising and becoming involved with Kids Against Hunger special events

The nonprofit notes that 14,400 children younger than age 5 die every day due to starvation and hunger-related diseases.

Kids Against Hunger was founded by Richard Proudfit, a Minnesota businessman who went to Honduras as a volunteer following a hurricane there more than 30 years ago. After witnessing the starvation among the children of that country, Proudfit committed his life and financial resources toward the problem of world hunger. He used his own knowledge of manufacturing and distribution along with the expertise of his colleagues in the food industry to create a solution to feed the world’s starving children.

Kids Against Hunger utilizes a satellite system to duplicate success and increase the number of meals delivered around the world. Each satellite mobilizes the local community to help with food packaging, fundraising, and delivery of meals. The nonprofit’s network of satellites continues to grow, with the Waxahachie event under the oversight of the Waco satellite.

Kids Against Hunger is entirely supported by donations. Because it is a volunteer-driven effort, the nonprofit is able to produce each serving for only 30 cents, with each serving completely meeting a child's daily nutritional needs.

To be a part of the solution to child hunger and a Kids Against Hunger volunteer, call 972-937-4400 (First United Methodist Church, 505 W. Marvin, Waxahachie).

To sign up as a volunteer for the event, visit the Signup Genius link at https://www.signupgenius.com/go/409094ba4ae2ea7f94-kids.