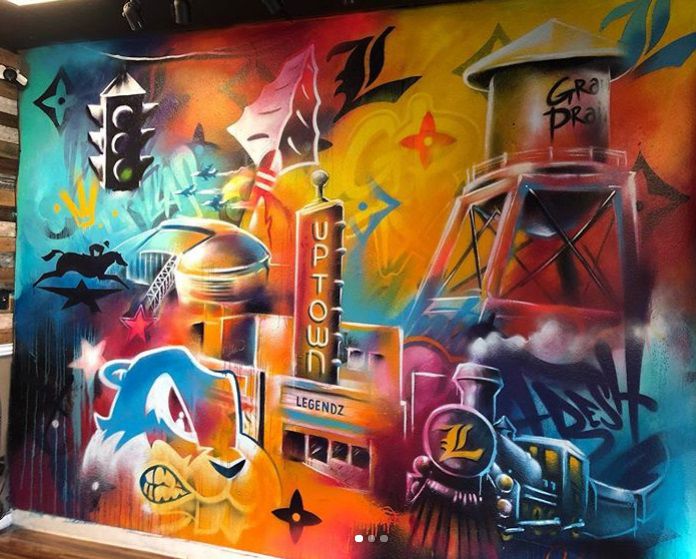 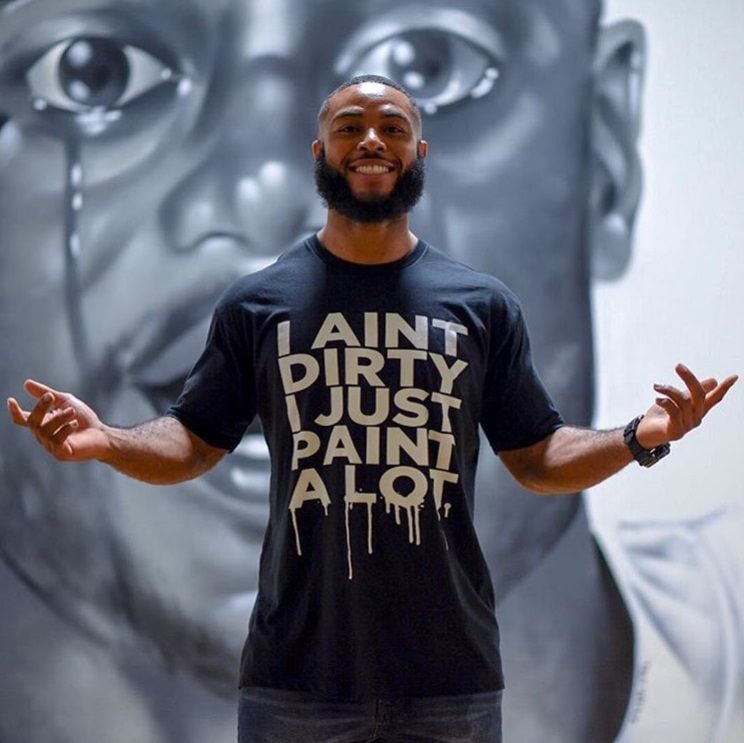 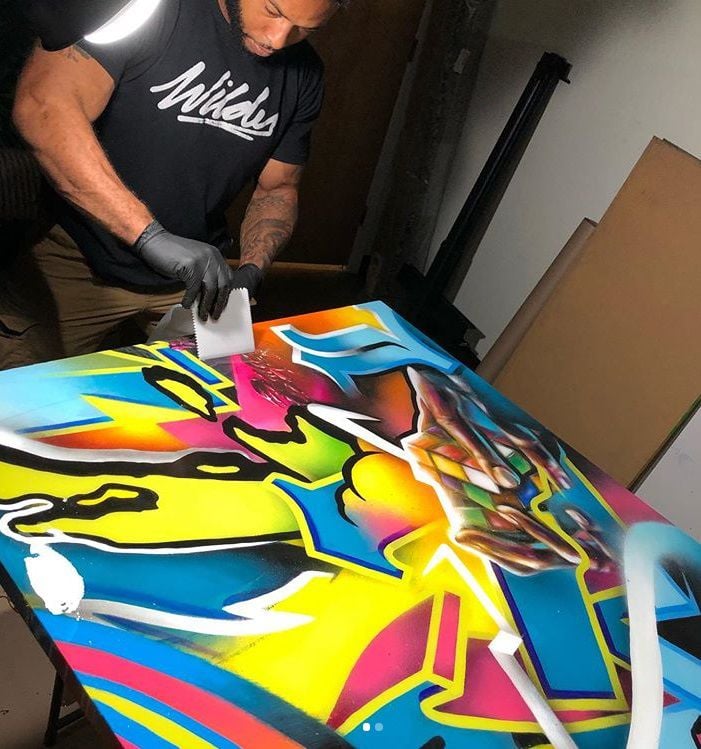 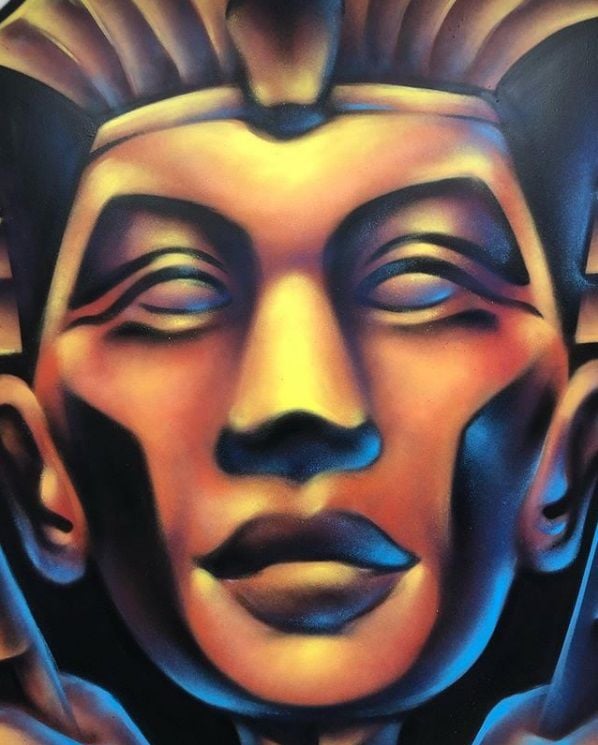 Waxahachie High School graduate Trey Wilder is making it big on the national art scene with his astounding mural art.

Growing up drawing and making art, Wilder always knew he wanted to be an artist. Although he was young, he knew he could make a career out of it. He still has fond memories of all the times he drew with his grandfather, who helped foster his love of art.

“After he passed, those memories and his drafting table kept me on my art game,” Wilder said, sharing that art also provided him with an outlet for coping with the loss of his sister when he was a teenager.

After graduating from WHS in 2007, Wilder went off to college at Sam Houston State University, where he graduated with a bachelor of fine arts in graphic design. Out of school, he got a couple of jobs to pay the bills but he was always painting.

“Then I got here,” Wilder said.

Wilder’s breakout piece was a painting of Dak Prescott, wide eyed and crying like the protagonist in the sunken place scene from the movie “Get Out.” The mural generated a buzz on social media and went viral.

Since then, Wilder has been able to become a full-time artist and graphic designer, producing commissions left and right. It was a bit of a challenge at first, handling all of the orders with so much demand but Wilder’s enjoyed the “process and progress.”

Indeed, it only took Wilder three hours to paint his own masterpiece of Prescott and gain him his fame.

Wilder remembers some of the art he did while attending WHS and how he’s progressed.

“Some of my classmates sent me some old drawings,” he said. “[Since high school] I’ve grown in confidence, skill level and the ability to communicate through visuals. I’ve also learned to let go.”

Wilder most recently returned to Waxahachie for a “meet the artist” event held March 8 at The Dessert Spot in downtown Waxahachie. There he displayed and talked about his work.

His advice for young artists: “You get it how you live.”