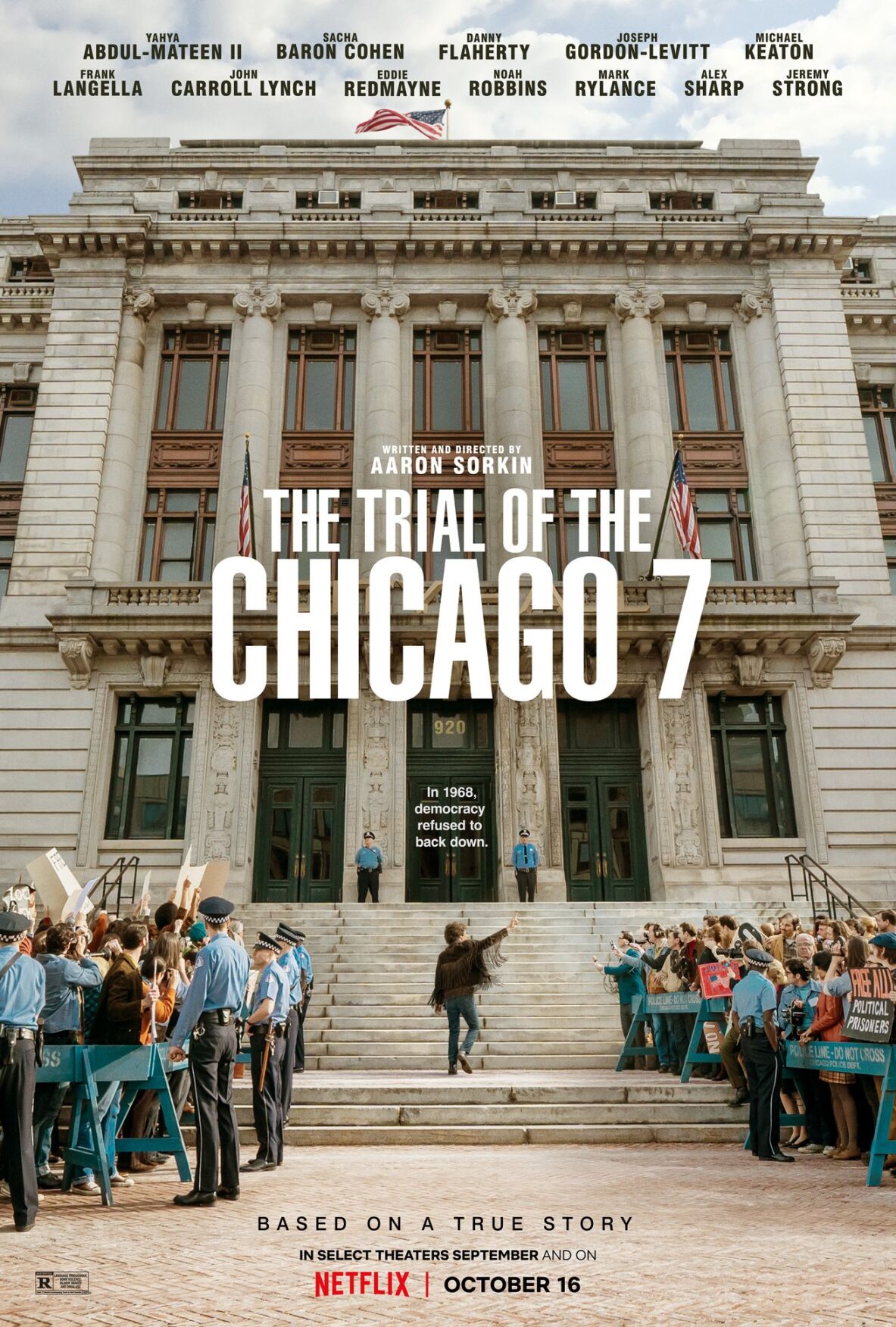 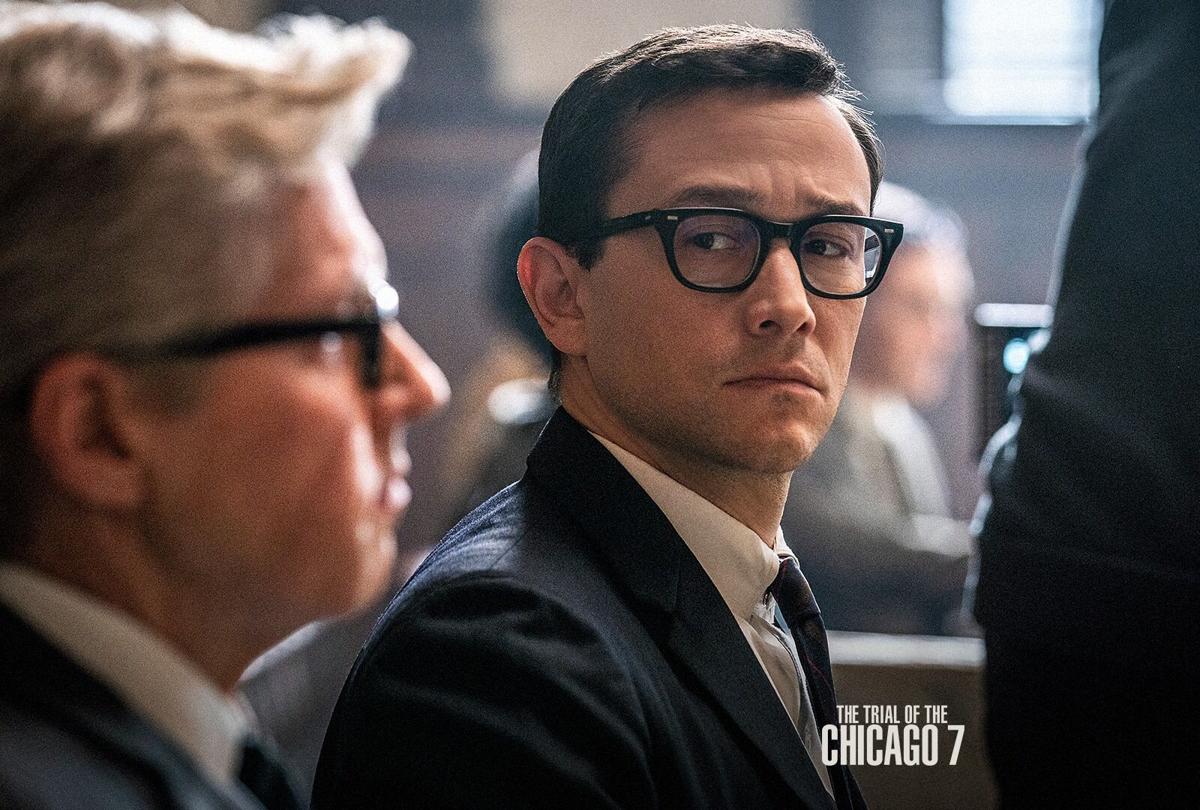 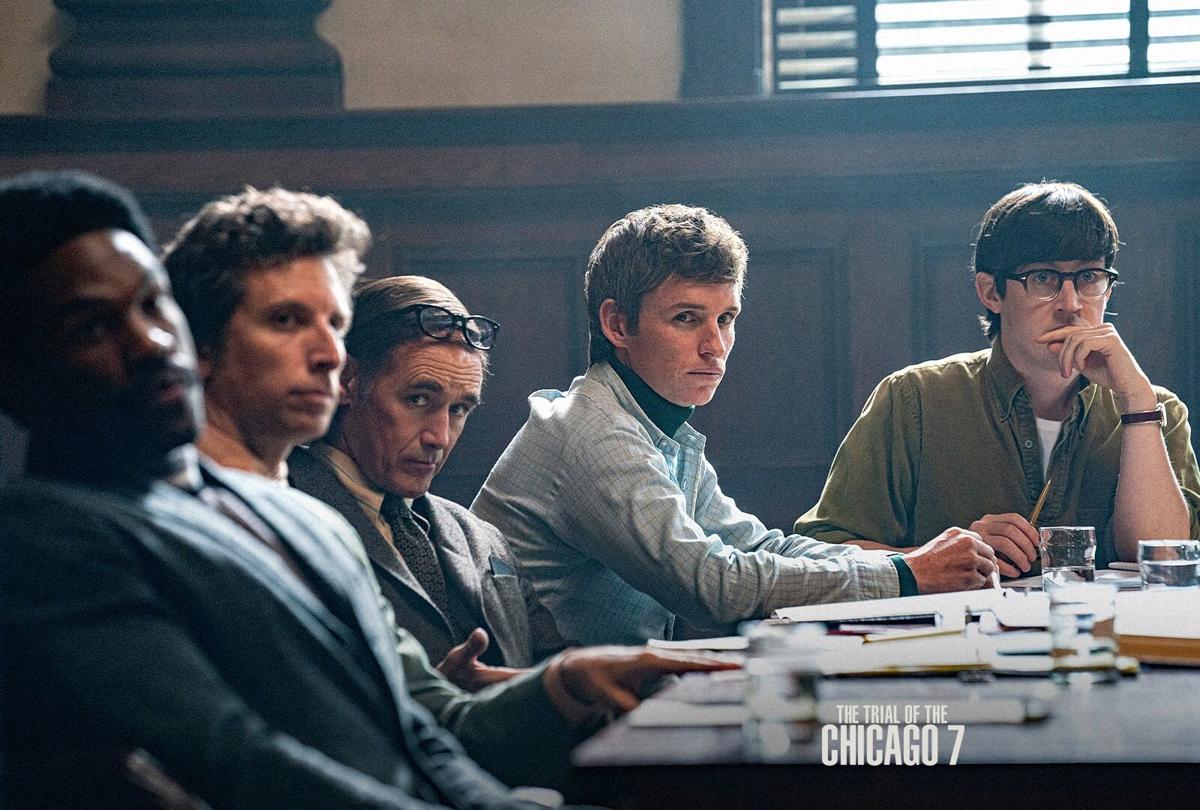 History is a great teacher because it simply presents the facts, which allows people and countries to learn from their mistakes. The new film, “The Trial of Chicago 7,” sheds a light on a time in our country’s history that needs to be reviewed again because of its parallels to events taking place today.

What drew me to this film was the story behind it. I had heard a little about the events surrounding the 1968 Democratic National Convention and knew there were some arrests. However, I never knew the complete story. “The Trial of the Chicago 7” gives a new insight into these events, the feelings that drove people to demonstrate and the circus that was the trial that played out. Since viewing the film I’m reading more on the subject to learn even more about these events.

One of the things that makes this film great is Aaron Sorkin’s writing and directing. Sorkin might not be known to many people, but his body of work speaks for itself. Sorkin wrote the play “A Few Good Men,” which debuted on Broadway in 1989 and was later adapted it into a full-length feature film in 1992. He is known for writing the screenplays for “Moneyball,” “Charlie Wilson’s War” and “The Social Network.” On the small screen, he’s written for “The West Wing,” “Sports Night” and “The Newsroom.”

Sorkin’s writing and direction provide a solid base for the cast to bring this story to light. Each scene is well crafted and doesn’t drag, giving audiences a seamless story to dive into and allowing them to become attached to the characters. The writing is complemented by the cast, each of who gives an outstanding performance. The two that shine in my view are Joseph Gordon-Levitt, who plays prosecuting attorney Richard Schultz, and Sacha Baron Cohen, who plays activist Abbie Hoffman.

Cohen is not someone I normally praise because of the mockumentaries like “Borat” or comedies like “The Dictator” that involve crude humor. However, in this case, Cohen really excels in this role. I wish he would focus his talent on these types of roles in the future.

Gordon-Levitt was a real treat to watch, with his presence on screen commanding the audience’s attention and making the scenes come together.

“The Trial of the Chicago 7” is a gem to watch and enjoy. I highly recommend this film and give it eight and a half stars out of 10. It is rated R for language throughout, some violence, bloody images and drug use. The film runs for 129 minutes.

The Critic's Corner: Trial of the Chicago 7