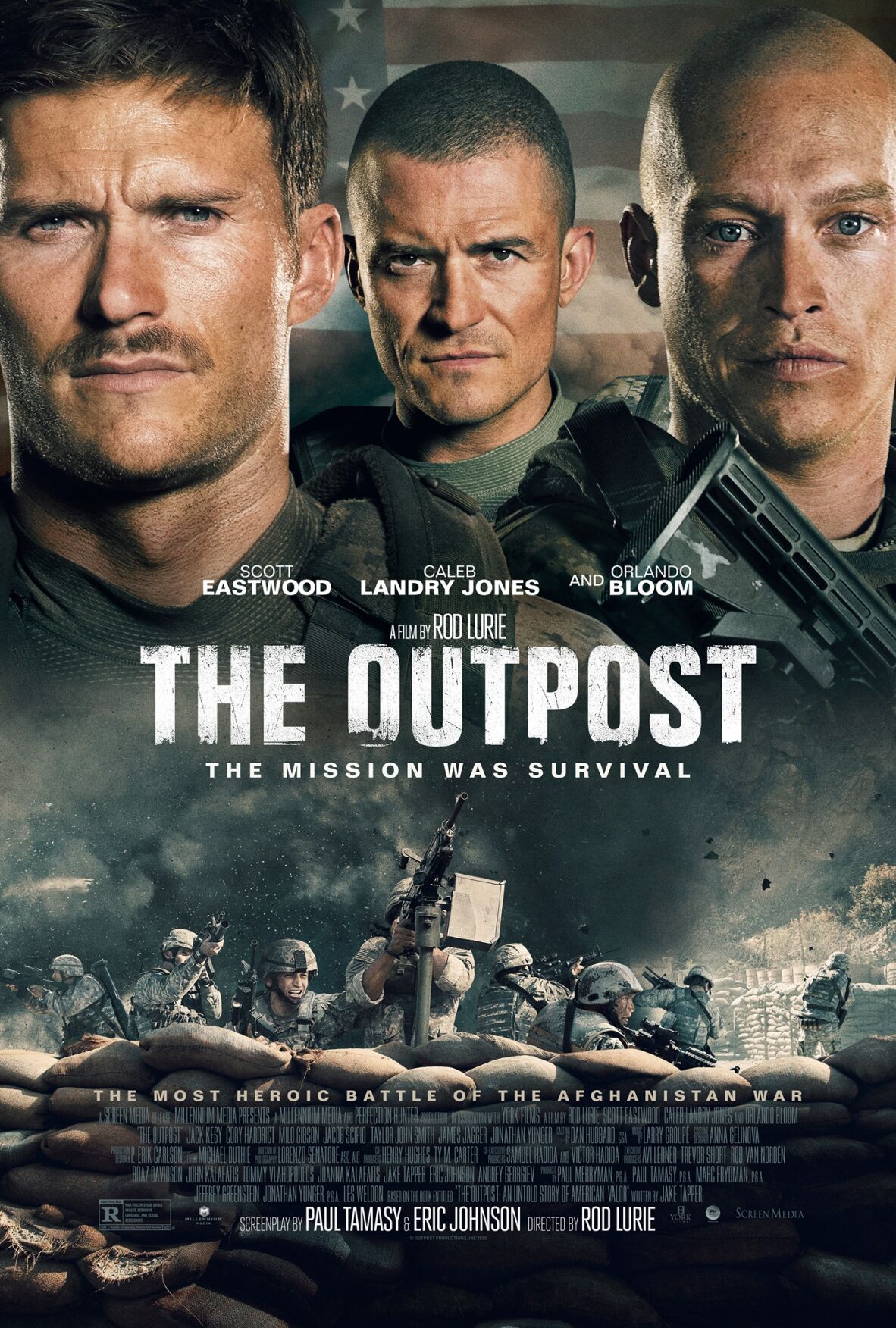 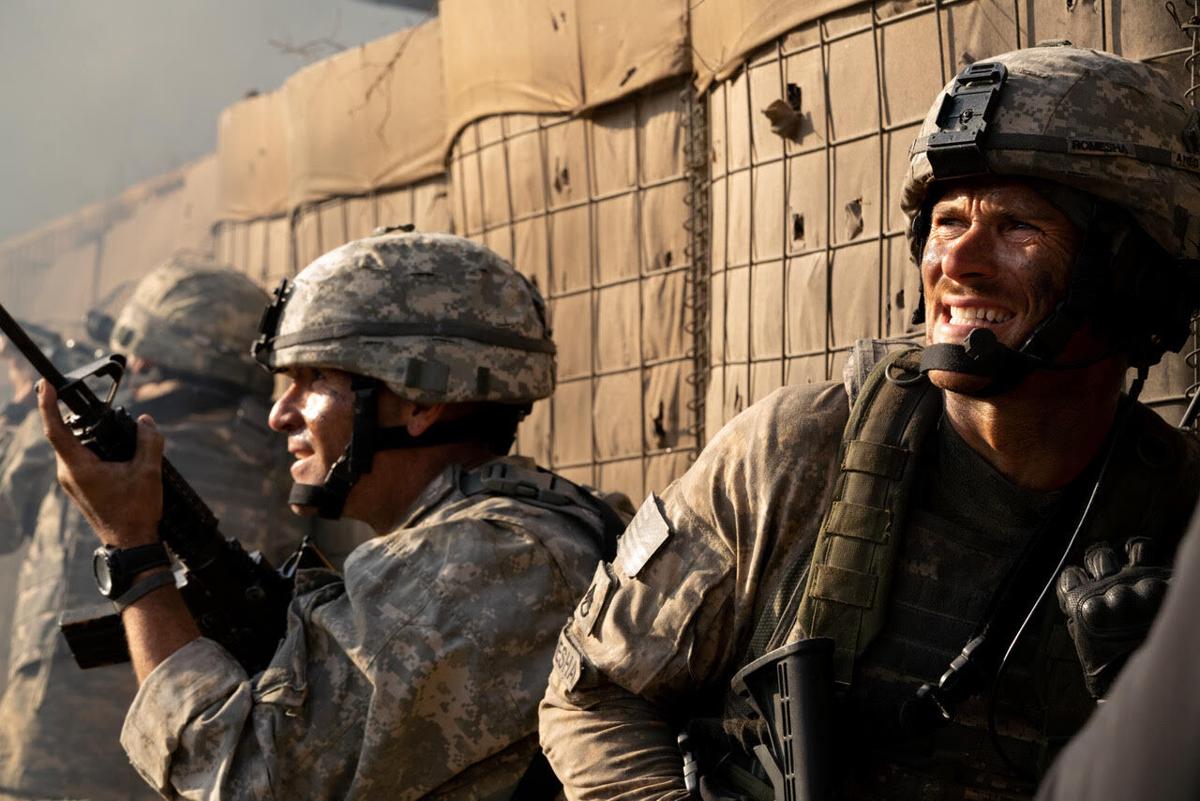 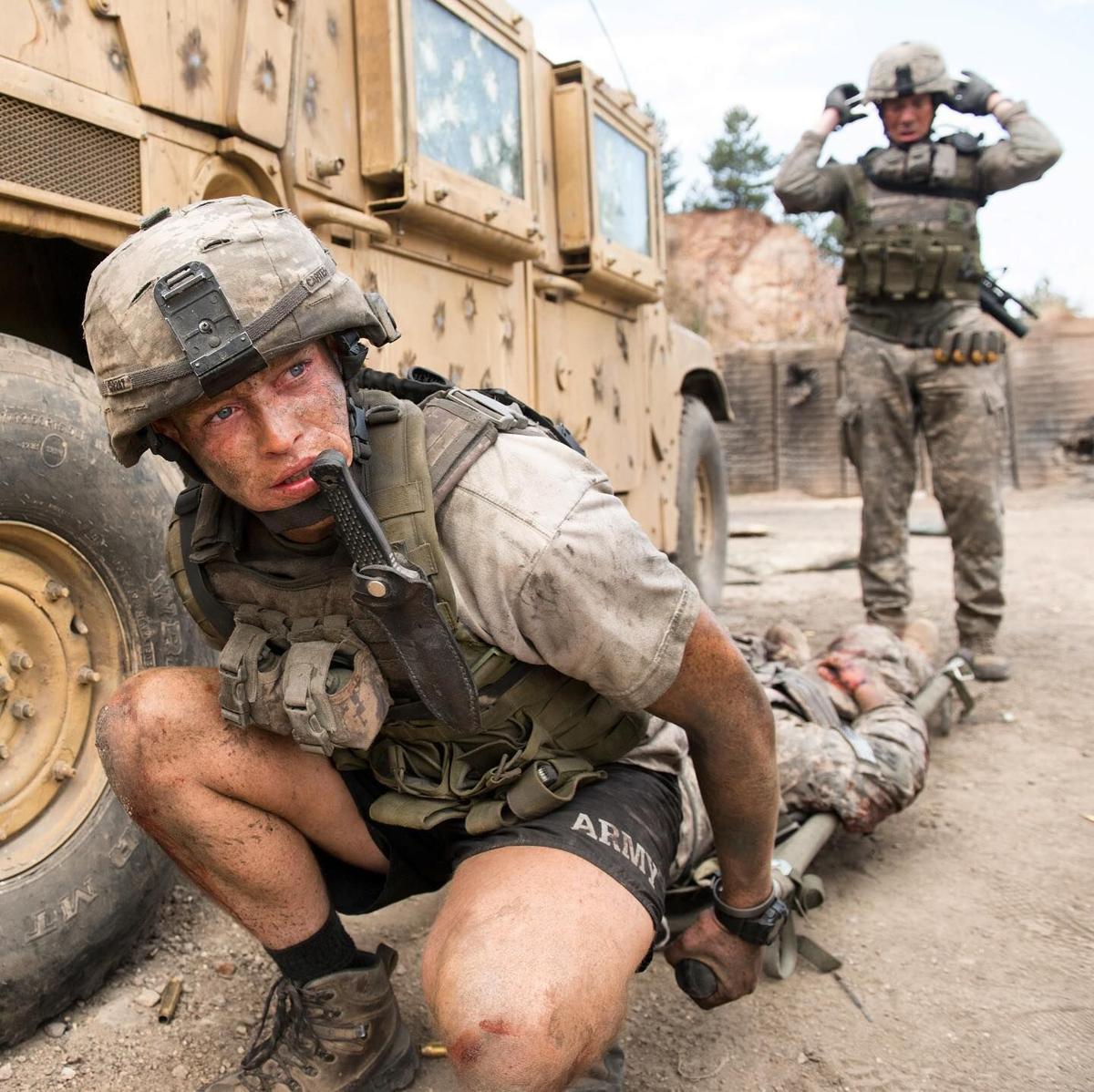 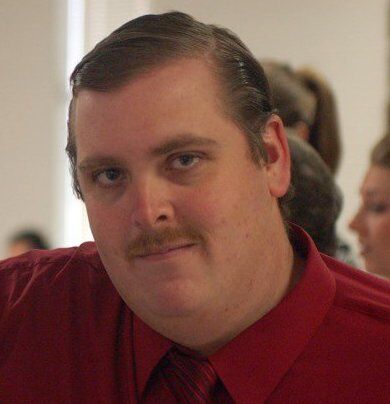 I think it was said best in the HBO mini-series “Band of Brothers” that the soldiers who served together in the 101st Airborne E Company were a part of a company of heroes. The same can be said of the new Netflix film, “The Outpost,” which honors its brave soldiers by telling their story.

“The Outpost” centers on a unit of U.S. Army and Latvian soldiers stationed at Combat Outpost Keating in Afghanistan in 2009. The base was located in a remote valley surrounded by the Hindu Kush mountains. Troops stationed at Keating were constant targets of the Taliban fighters and insurgents, with the attacks happening randomly throughout the day. These small fights eventually led to one of the largest battles faced by American soldiers in Afghanistan, the Battle of Kamdesh. In the battle, U.S. troops and members of the Latvian military totaling 53 personnel, fought more than 300 Taliban fighters.

I would say that while many people know details from such battles as the D-day invasion of Normandy in World War II or the Battle of la Drang from the Vietnam War, few likely know the events from Combat Outpost Keating. That is why movies like this and books like “Red Platoon” by Staff Sgt. Clint Romesha, who was one of two Medal of Honor recipients from this battle, and “The Outpost” by journalist Jake Tapper are so important. They tell this story, so the sacrifice made by so many is not forgotten with the passage of time.

Unlike other movies about the war in Iraq and Afghanistan such as “The Hurt Locker” or “The Green Zone” that have noticeable political overtones, “The Outpost” has none. The story centers on what these soldiers faced in the field, the fears they had and the bravery they displayed under fire. No room at the table was made for a political agenda to be voiced, which would have taken away and cheapened the sacrifices made by these men.

“The Outpost” is one of the great films to come out in 2020 and needs to be considered for a best picture Oscar. It would be another way to show respect and honor to these soldiers.

This is one movie that will leave a lasting impression long after it has ended and one you shouldn’t miss. The only disappointment is that it is only available through the Netflix streaming service and not in wide distribution through theaters.

The film is rated R for war violence and grisly images, pervasive language and sexual references. The film runs for 123 minutes.

For more information, go to its website at www.netflix.com/title/81276140.