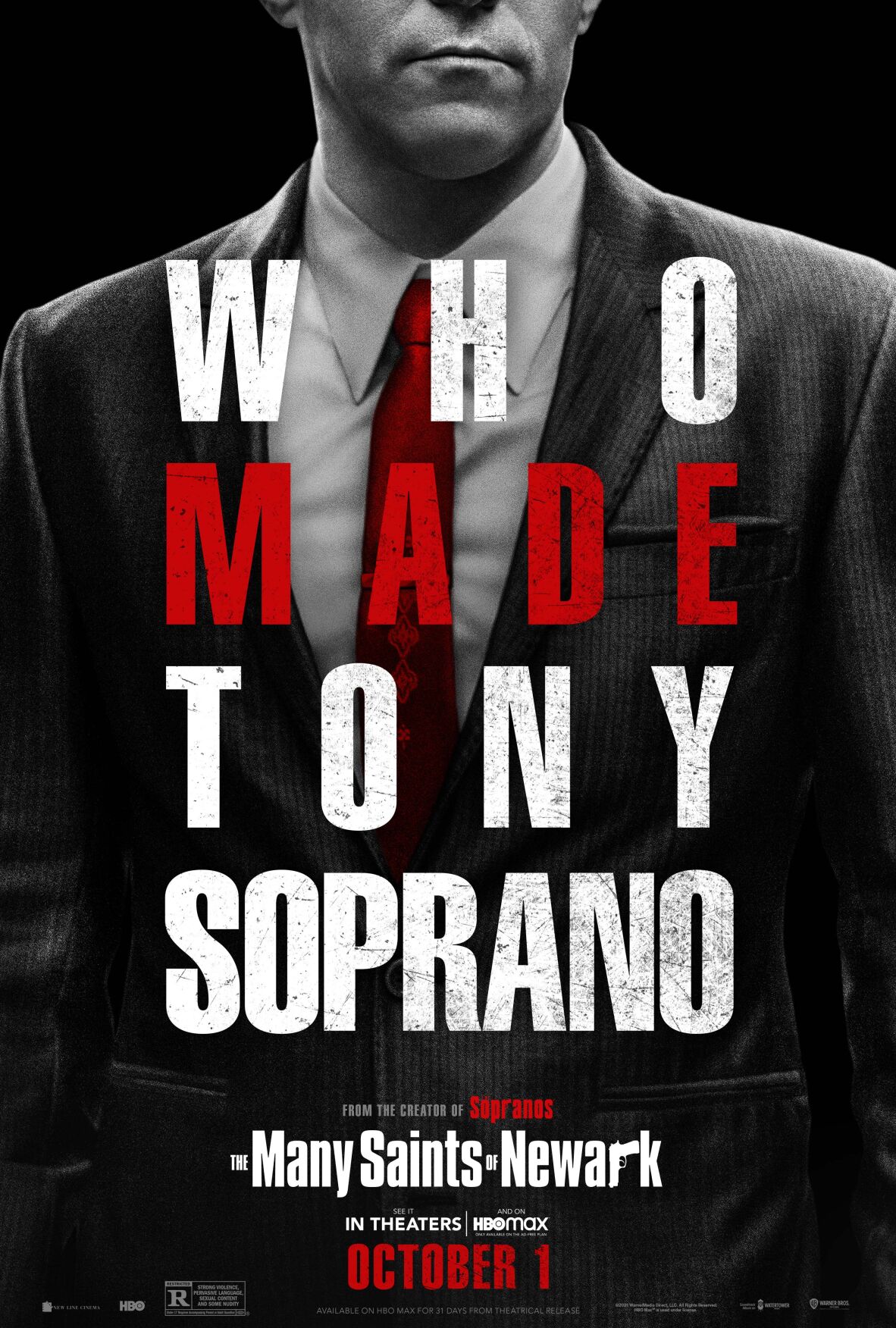 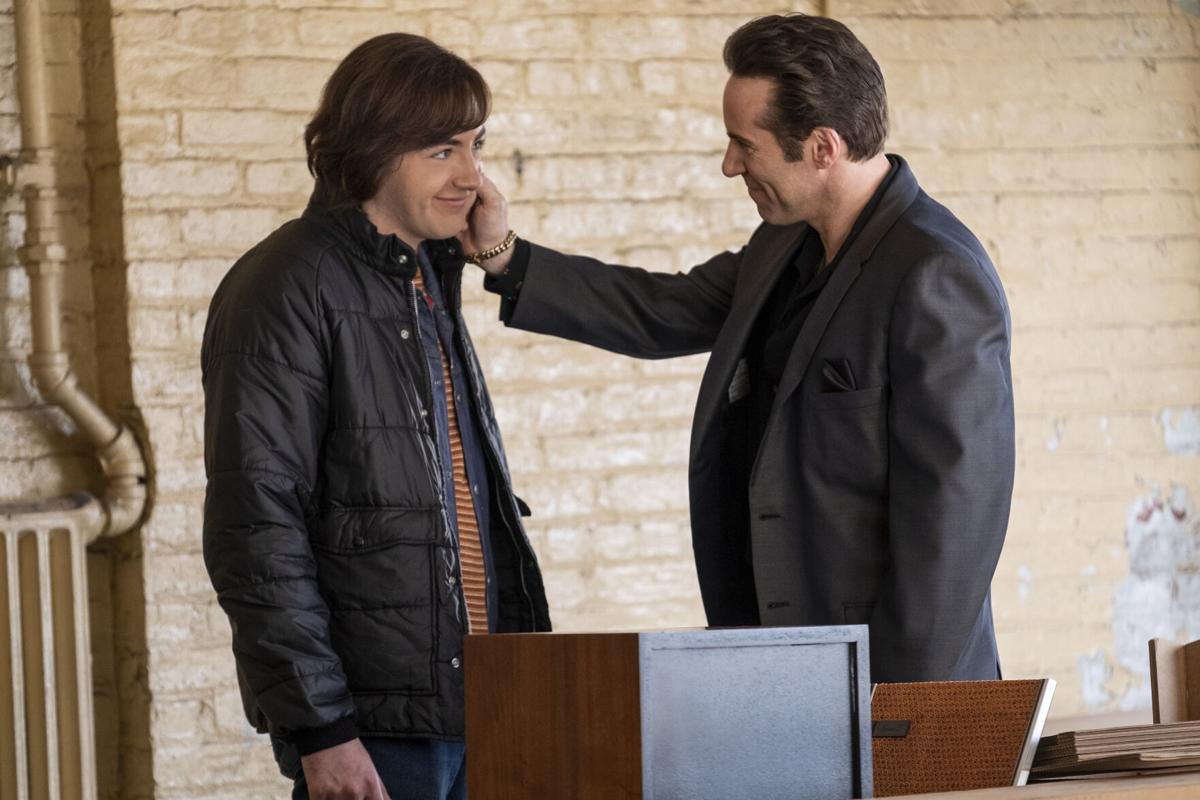 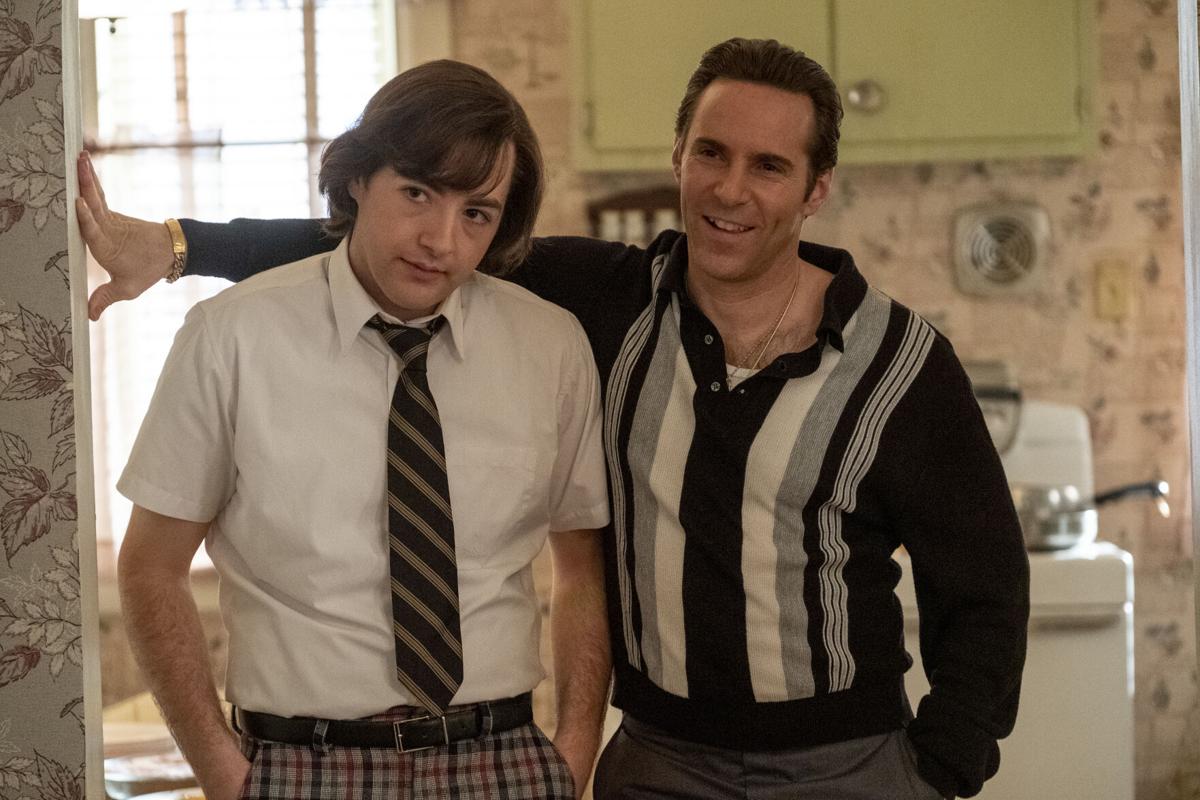 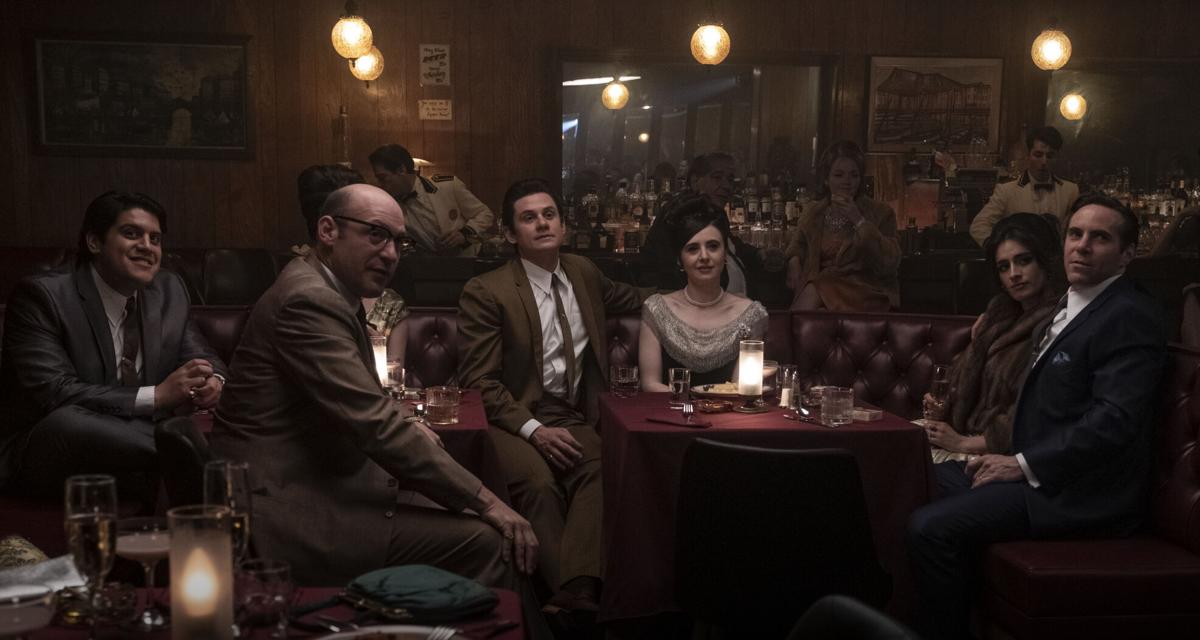 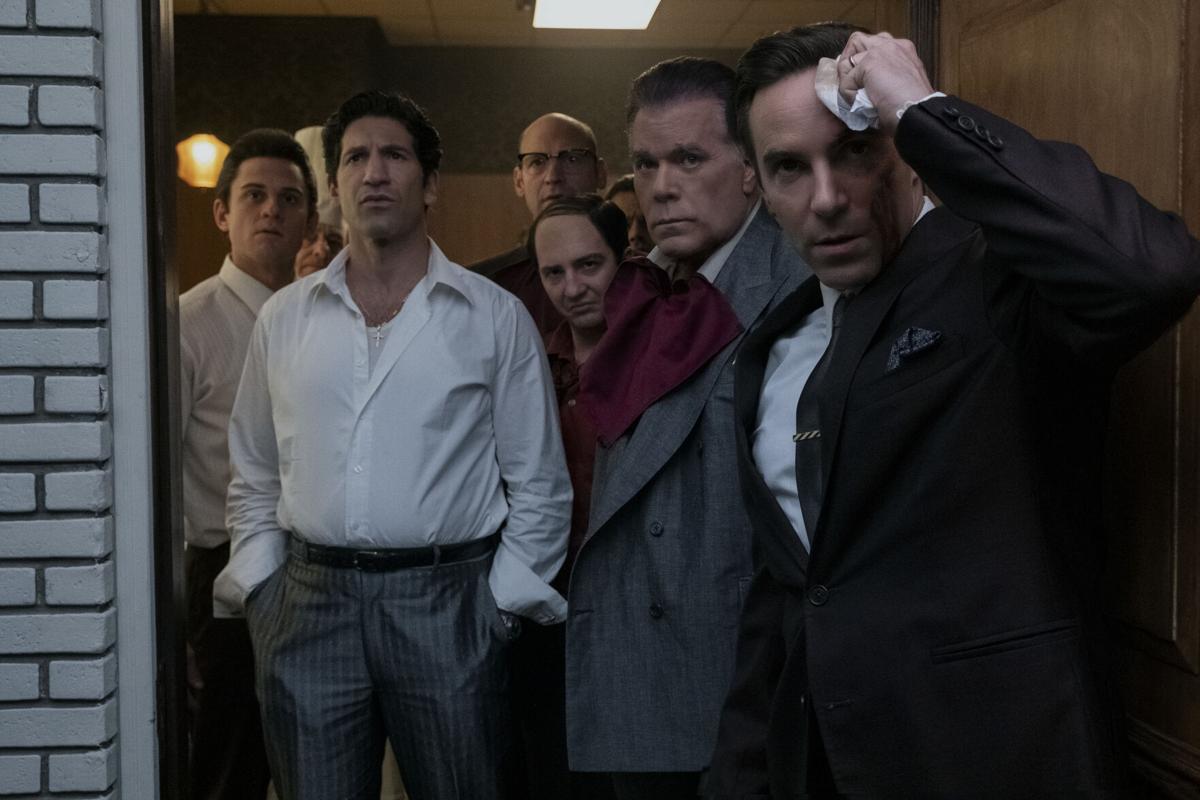 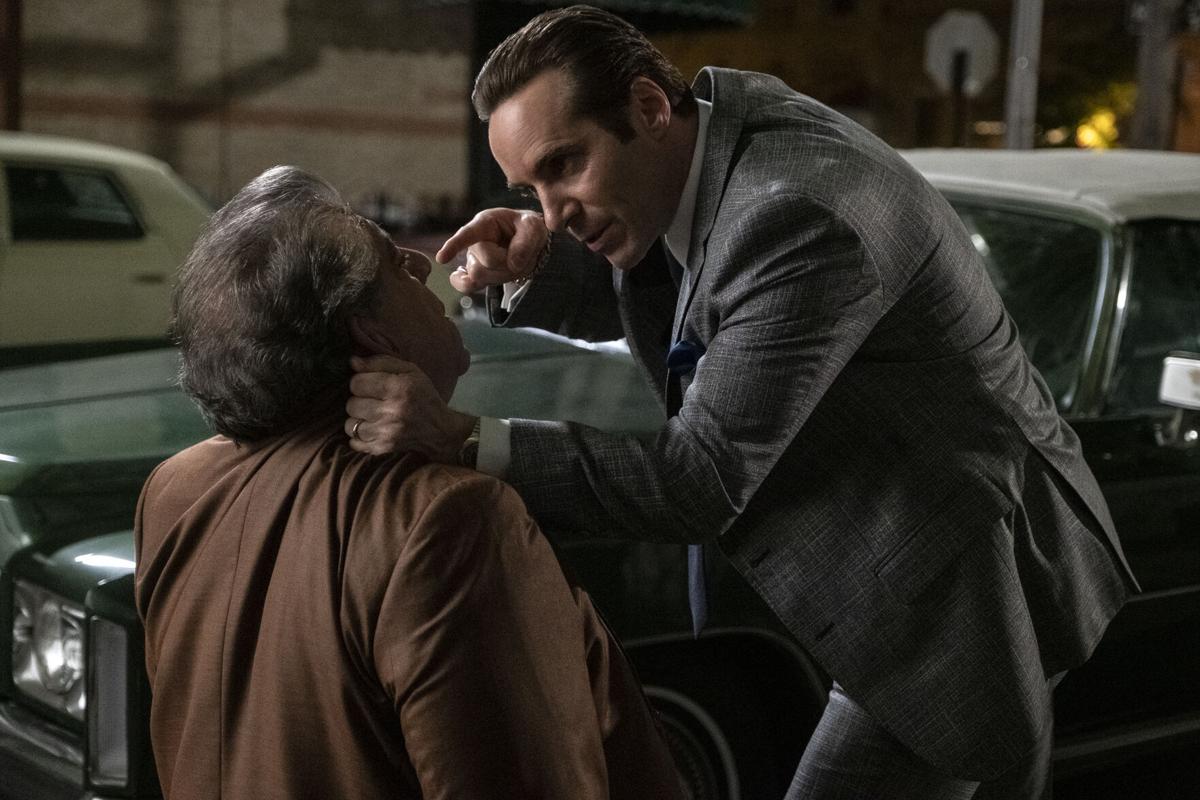 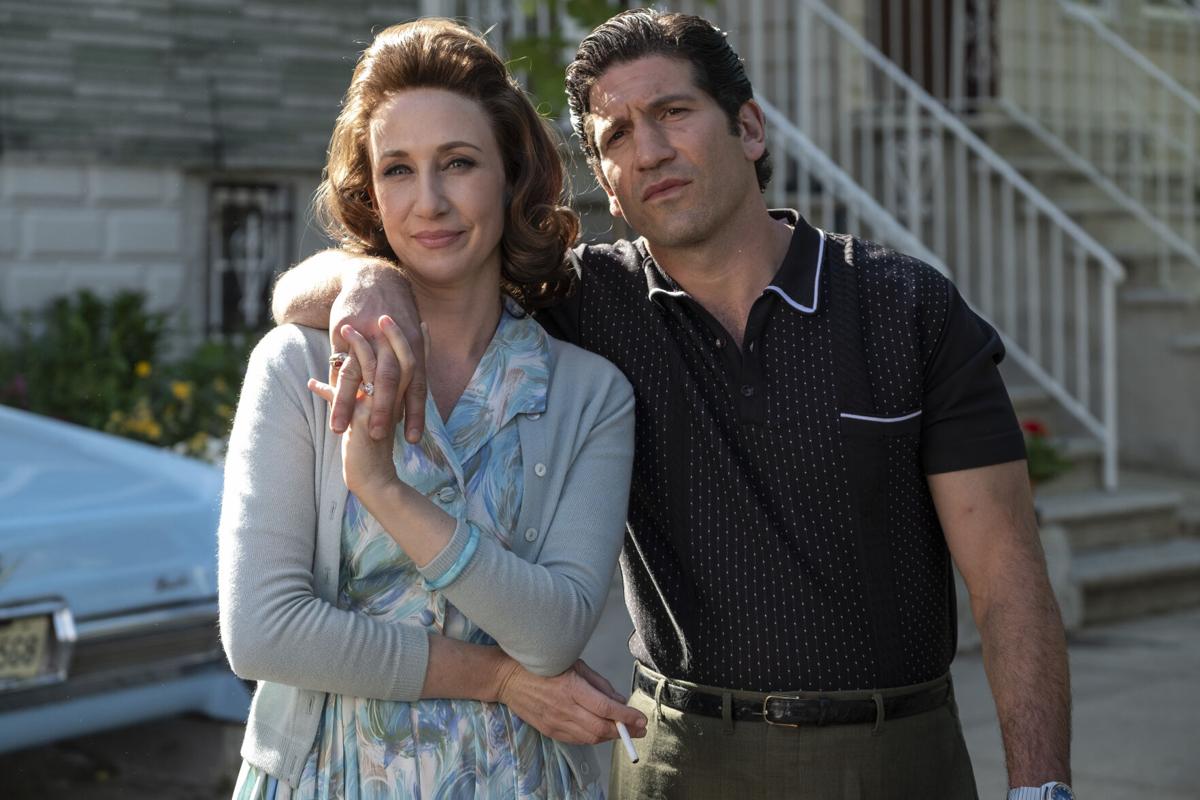 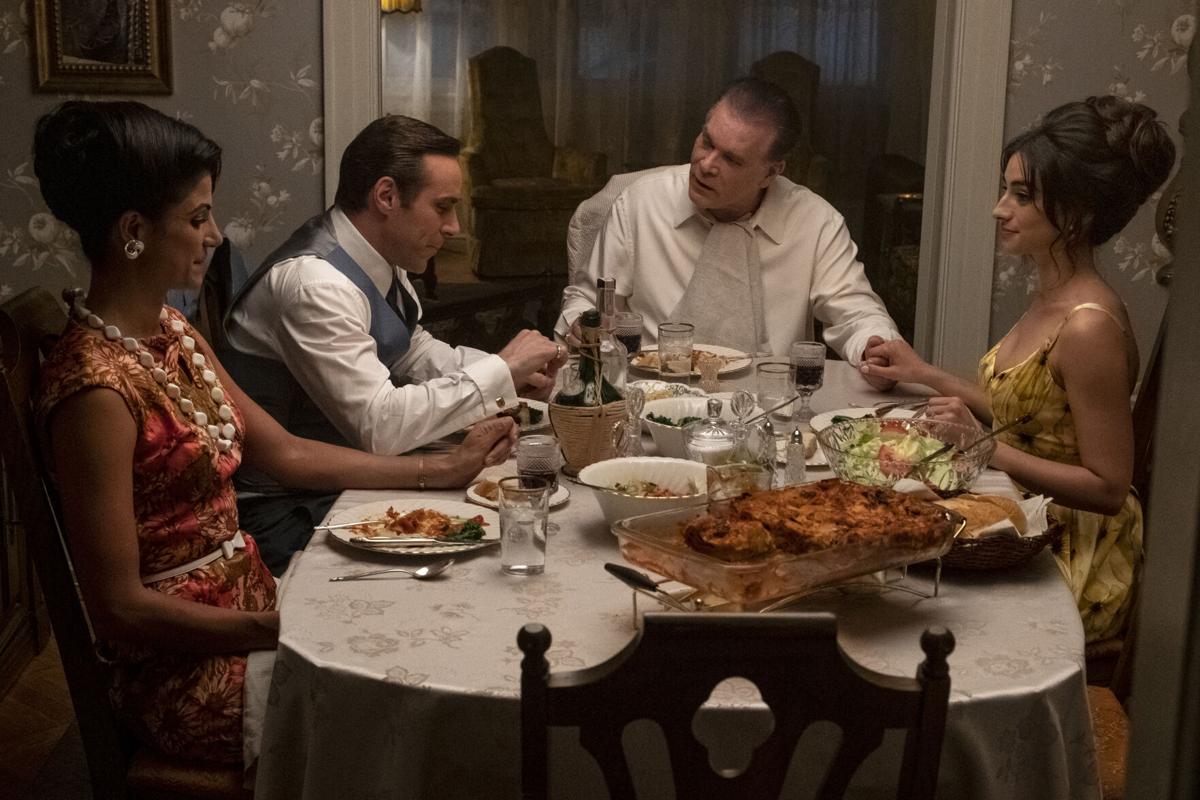 When “The Sopranos” first aired in 1999, it was groundbreaking. Over its six seasons, the show immersed its audience into the seedy underbelly of organized crime mixed with themes of family and loyalty. The new film, “The Many Saints of Newark,” shows how choices early on shaped these individuals into the men they would later become.

As the story unfolds, the audiences are transported back to the 1960s in Newark, New Jersey, and introduced to younger versions of the characters they knew on “The Sopranos,” such as Junior Soprano (Corey Stoll) Silvio Danta (John Magaro), Paulie Gualtieri (Billy Magnussen), and, most importantly, Tony Soprano (Michael Gandolfini).

Like the show, the movie centers on Tony. It shows how the people and events that took place around young Tony influenced him, gave him perspective, and ultimately made him into the ruthless crime boss people came to fear.

For “The Sopranos” fans, this movie will be one they will enjoy immensely. It gives more insight into the characters: what made them great and what forces led to their downfall. The writers and directors didn’t leave out any of the brutality and violence displayed by the mob guys on the people who crossed them, stole from them, or betrayed them. Violence was at a premium in this movie.

Unlike the show, the film feels more like the great mob movies from the 1990s, such as “Casino,” “Goodfellas,” and “A Bronx Tale,” in which the narrative unfolds via a narrator, who gives context to the story and provides details either unknown or forgotten about by the audience. “The Many Saints of Newark” follows this format and it gives the story a well-rounded feel. I applaud the writers and director for using Michael Imperioli, who played Christopher Moltisanti on the show, as the narrator. While Moltisanti was killed by Tony in season six, using him to narrate beyond the grave adds to several key plot points in the story.

It was great to see Michael Gandolfini step into the role of Tony, a character made famous by his father, James Gandolfini, who won three Emmys for his portrayal of the crime boss during the show’s run on HBO. I feel this was a great way to pay tribute to James Gandolfini, who passed away in 2013 from a heart attack.

Michael did a great job in bringing the younger version of Tony to life on screen. He showed a lot of emotion in several defining moments that echoed what the future would bring for Tony. It was chilling to watch that unfold on screen, and you could see the calculated choices he was making just by looking at his eyes. It was very chilling to watch.

For people who didn’t watch “The Sopranos,” this film will a hard one to follow. Can you be drawn into the story if you haven’t seen the television show? Yes, but you must watch the narrative closely. Otherwise, you’ll likely miss some of the details revealed about each character.

“The Many Saints of Newark” is a good film. However, when you compare it to other mob movies, it is rather average. Soprano fans like myself will enjoy it a lot more than your average movie-goer. Overall, I give this movie seven and a half stars out of 10. It’s rated R for strong violence, pervasive language, sexual content, and some nudity. It runs for 120 minutes.

“The Many Saints of Newark” can be watched at ShowBiz Cinemas, located at 108 Broadhead Road in Waxahachie. Showtimes can be found at www.showbizcinemas.com. The film can be watched on the HBO Max streaming service as well. For more information about the film, go to www.themanysaintsofnewarkmovie.com.