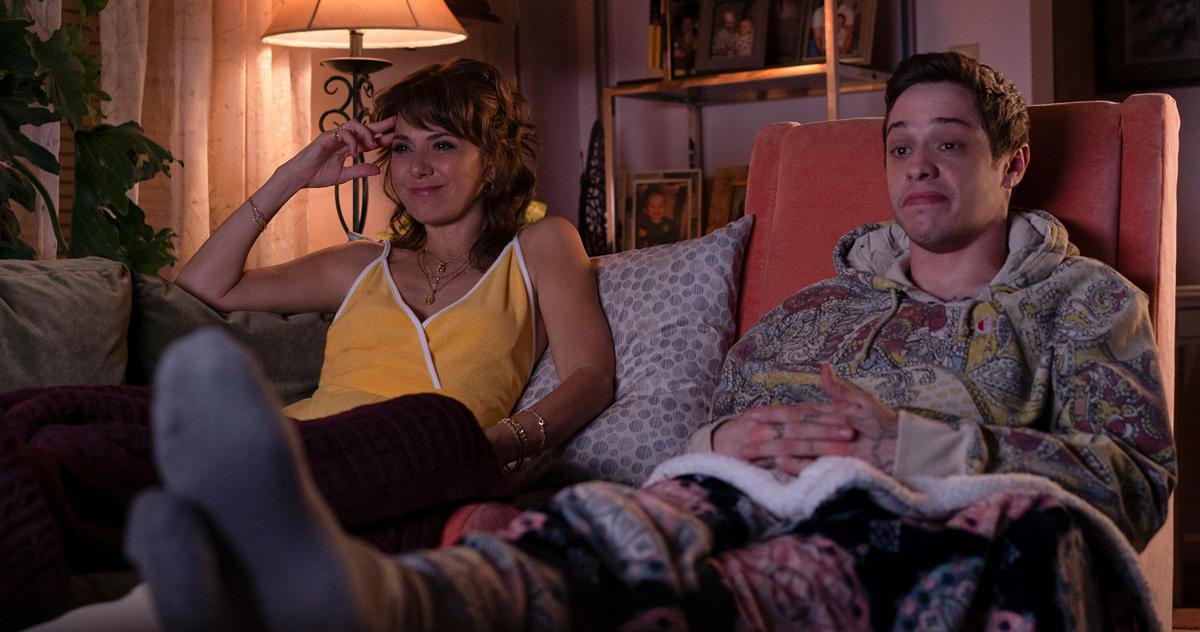 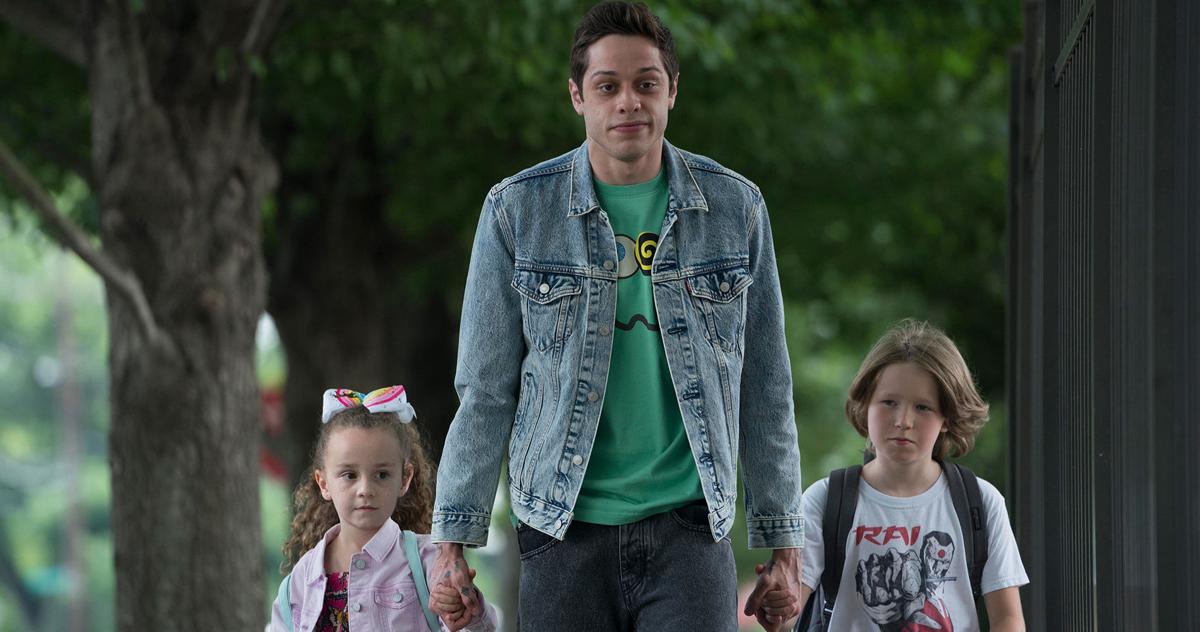 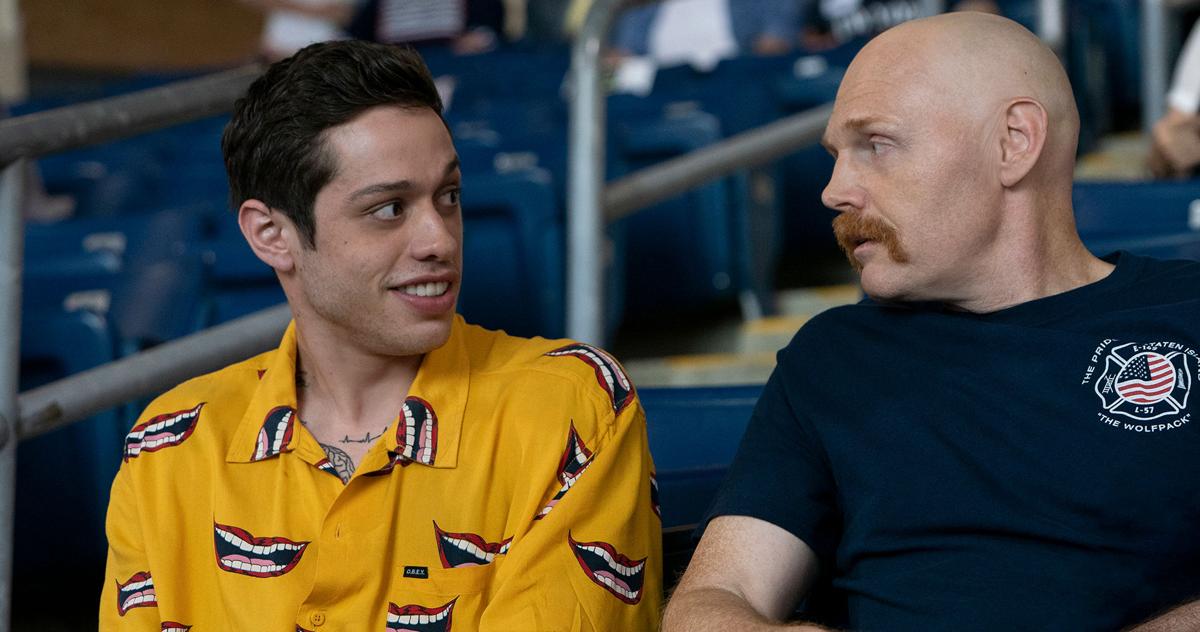 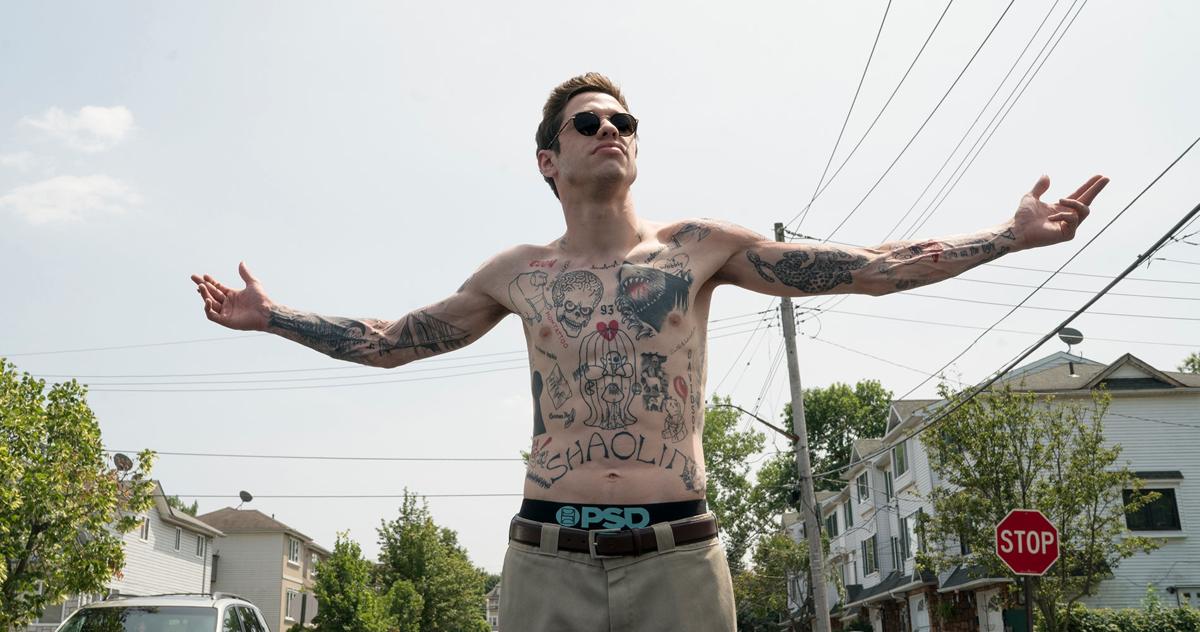 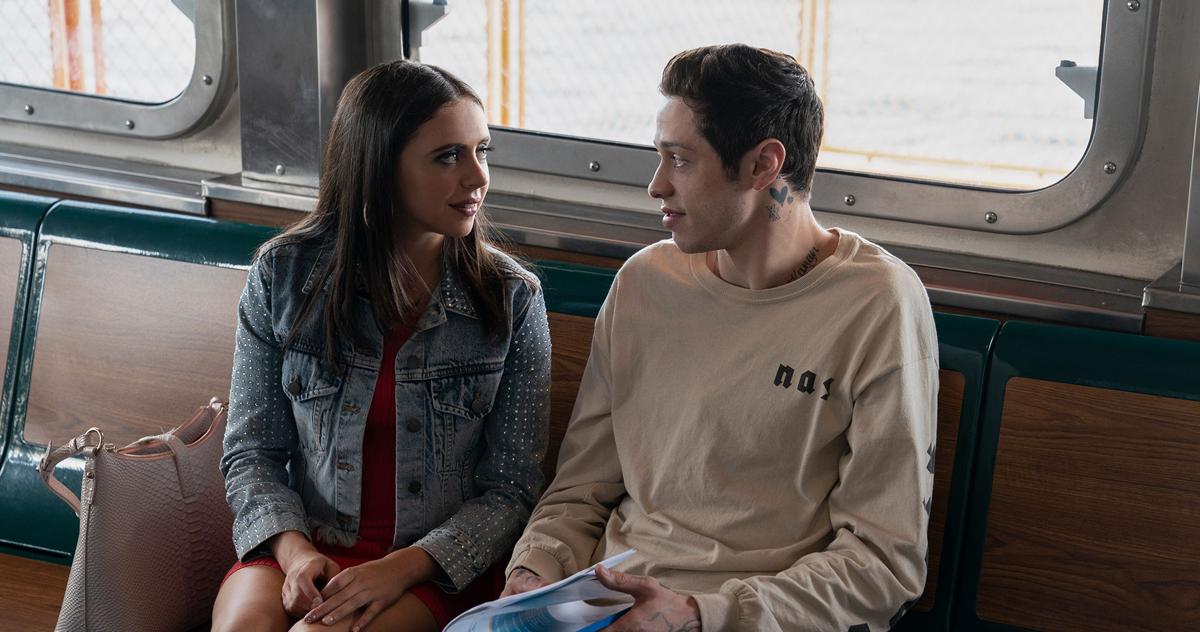 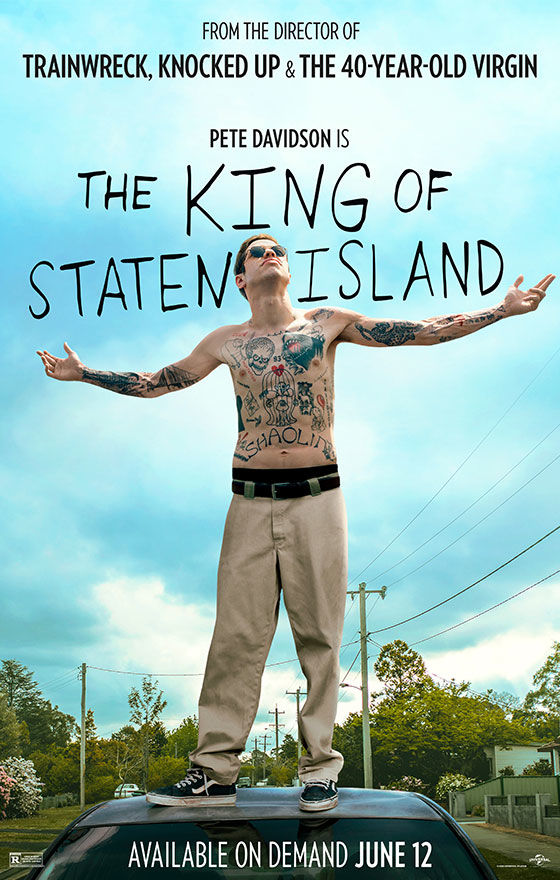 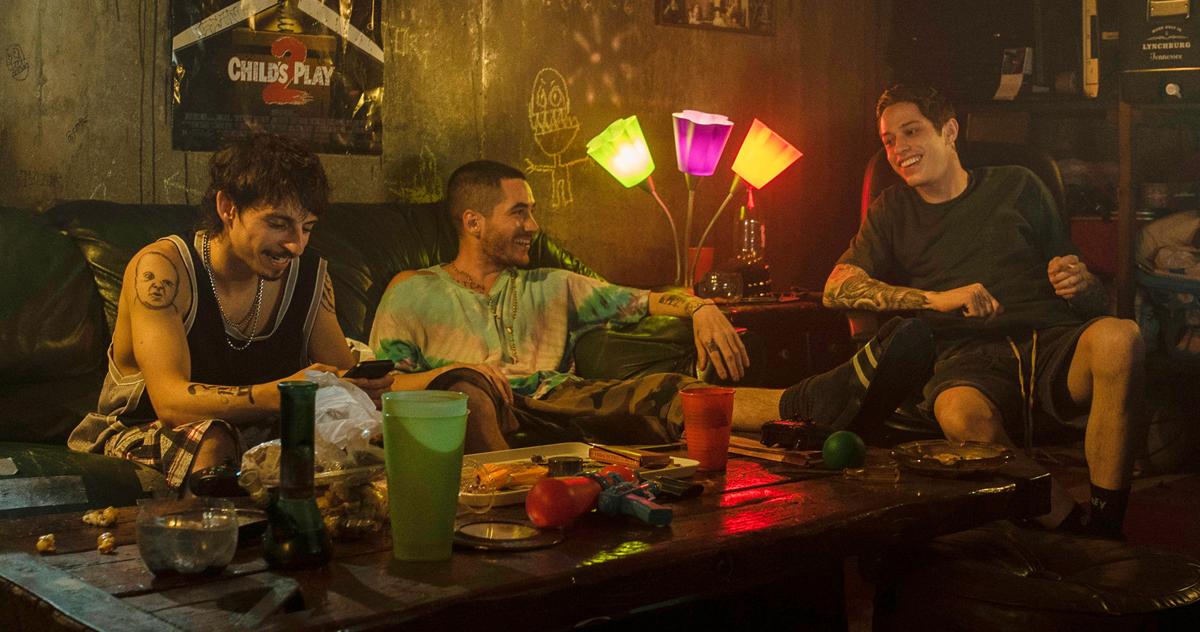 “The King of Staten Island” is a film I think many people will connect with and see themselves in the eyes of the characters portrayed on screen. However, it seemed like there was more of the story that was promised but was left unfulfilled.

“The King of Staten Island” centers on Scott Carlin (Pete Davidson), a man in his early 20s. He has dreams of becoming a tattoo artist but does not act upon them. Instead, he takes the easy route. He hangs out with his friends, gets high and lives in the basement of his mother’s house. He uses the death of his father, a New York City firefighter who was killed in the line of duty when he was 7 years old, as an excuse not to move forward in his life.

It is only when his sister Claire (Maude Apatow), graduates from high school and goes off to college and his mother, Margie (Marisa Tomei), starts dating again that he’s motivated to look at his life and make some tough choices about his future.

“The King of Staten Island” is a movie I wanted to like but it didn’t live up to its full potential. To me, that’s a sad thing because it had a great cast. Unlike other movies that have come and faded from memory, “The King of Staten Island” had the audience’s undivided attention because of the unique situation we are in with people at home and movie theaters temporarily closed.

Don’t get me wrong. I think it is good to watch but one time is enough. It is not a movie I will be watching over and over. Once you have seen it you’re glad for the experience but you’re ready to move on.

The cast was one of the film’s strong points. Davidson was very convincing in his role as a person who is trying to come to terms with his past while trying to move forward. He uses his own experience of losing his father, Scott Davidson, a New York City firefighter who was killed on Sept. 11, 2001. I have written about a lot of personal moments in my life but I don’t know if I could share that type of loss before a camera. For that, I salute Davidson.

However, while Davidson’s performance was good, the performance seemed hollow at some points and lacked something more. It felt similar to Eminem’s performance in “8 Mile,” which was one of a young rapper who’s struggling with his life but strives to make it big. The reason why Eminem appeared to be such a great actor wasn’t acting. The same can be said for Davidson: There wasn’t a leap out of his comfort zone in this film.

I thought Bill Burr gave an honest and genuine performance. Over the years, audiences have gotten to know Burr through his stand-up comedy performance. His material is unfiltered, realistic and has a blue-collar interpretation of the world. In “The King of Staten Island,” Burr’s performance as New York firefighter Ray Bishop reflects the honesty he gives to audiences when he performs on stage. I have met guys like Bishop and it is great to see that realism reflected in the movie.

In the film, Bishop is dating Carlin’s mom. Carlin and Bishop start out hating each other; however, over time they build mutual respect by putting themselves in the other guy’s shoes so to speak. These moments on screen are truly enjoyable to watch unfold. I wish there was more of that.

While his role was not big, Steve Buscemi added another touch of realism to the story. He plays the senior firefighter, Papa, at Bishop’s fire station. Papa was one of those supporting characters I enjoyed watching each time he was on screen. An interesting fact about Buscemi is that he served with the New York City Fire Departent from 1980-1984 with Engine Company No. 55 in Manhattan. When the attacks on the World Trade Center took place, Buscemi returned to Engine 55 and worked for several days doing 12-hour shifts in helping to search through the rubble. He was appointed an honorary battalion chief of the FDNY in 2014.

“The King of Staten Island” is a good film but it is not a great one. If you miss seeing it, you won’t be heartbroken or disappointed. I give this movie seven out of 10 stars.

The film runs 136 minutes and is rated R for language and drug use throughout, sexual content and some violence/bloody images. “The King of Staten Island” can be watched through several streaming services, including Amazon Prime, Apple TV, Xfinity, Vudu, Google Play and Fandango Now.