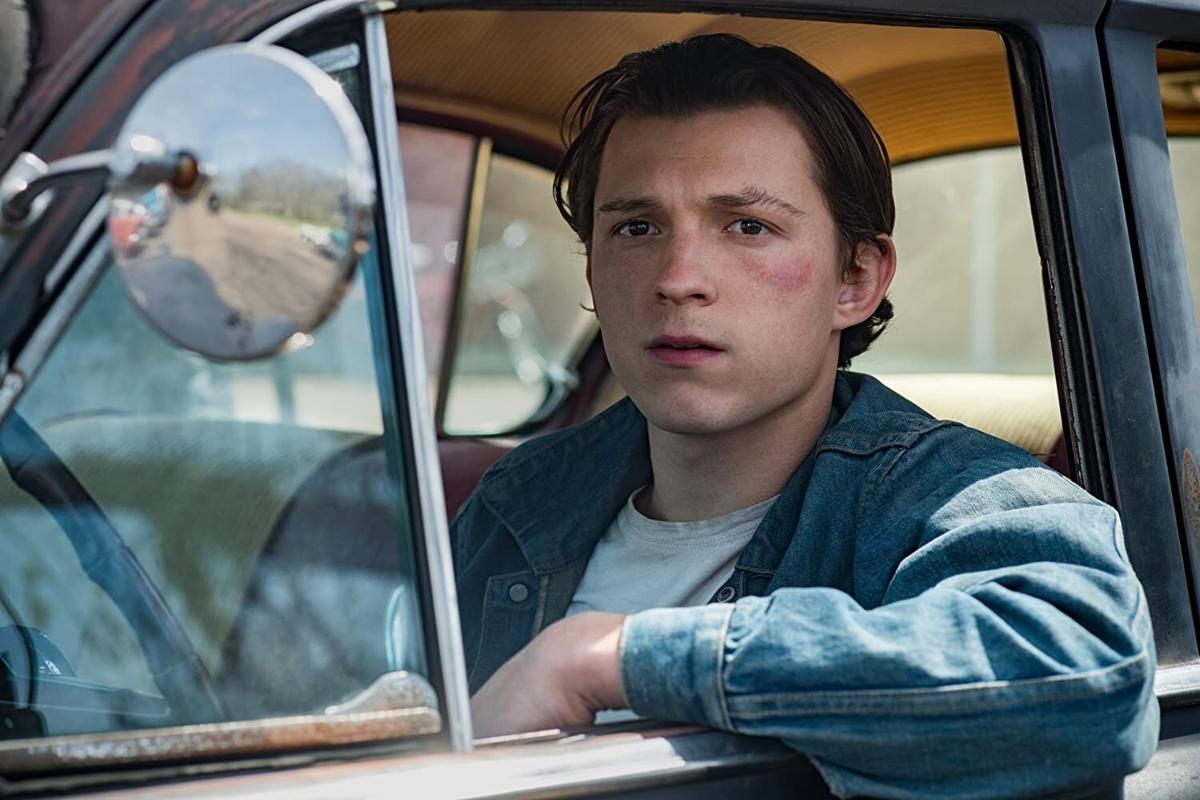 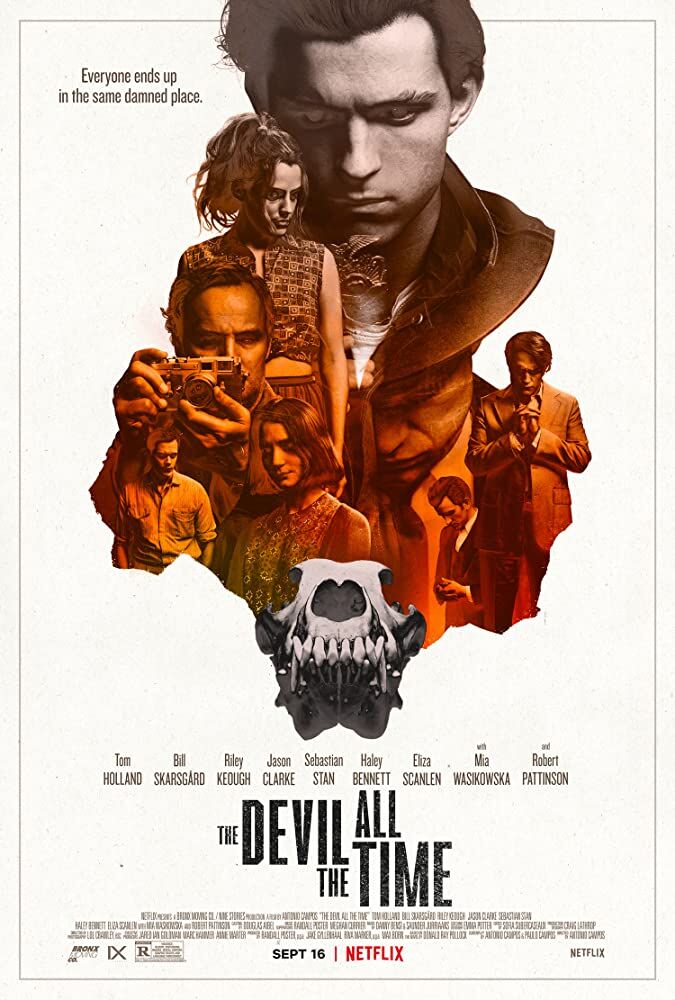 It’s been a long time since I’ve seen a movie that has made me feel like I needed a shower after watching it. But director Antonio Campos’ film “The Devil All the Time” was able to produce that level of creepiness.

Taking place in rural parts of Ohio and West Virginia, “The Devil All the Time” follows a group of people from the bottom of society’s barrel. They’re the leftovers nobody wants to know. Whatever morals they had at one time have been cast away and traded for making a quick buck, their interests or pursuing the darker side of life.

“The Devil All the Time” centers on Arvin Eugene Russell (Tom Holland), who becomes an orphan after his mother dies from cancer and his father, who’s consumed with grief, takes his own life. Russell then goes to live with his grandmother and great uncle. He takes the few lessons given to him by his father like standing up for what is right and to defend those unable to fight back. However, embracing those lessons caused a dramatic change in Russell’s life.

The film also tells the story of Carl (Jason Clarke) and Sandy (Riley Keough) Henderson, a husband and wife team of serial killers who travel the highway to search for their next victim. Along with the Hendersons, the stories of twisted evangelist Brother Roy (Harry Melling), preacher Preston Teagardin (Robert Pattinson) and corrupt Sheriff Lee Bodecker are brought to light. Throughout the film, each of these characters’ lives intersect with Russell en route to a dramatic conclusion.

Horror movies are not something I like to watch most of the time they are predictable, unrealistic and downright cheesy. Movies that are suspenseful, thrillers and have a little bit of realism mixed in are what I tend to gravitate to when I’m looking for a good fright. “The Devil All the Time” brings a sense of realism to both its characters and the scenes shown on screen. However, there are some moments where I think Director Antonio Campos took things to the extreme and some scenes just a bit too cringeworthy. At these points, it was just uncomfortable to watch.

A strength of “The Devil All the Time” is in its cast, which includes Holland, Robert Pattinson, Jason Clarke and Sebastian Stan. These actors have been connected to popular film franchises like “The Avengers,” “Twilight” and “Terminator.” It’s good to see them branch out and do something a little different. Seeing the level of complexity and depth that Holland brought to Russell was refreshing. I hope that he and the other actors in this movie continue in that direction rather than being typecast like Vin Diesel. While Diesel is entertaining there’s nothing new about him in each film he makes. He plays the same guy over and over again.

This film has its good points and bad points and will leave you with a lasting impression long after the credits roll on the screen. When this movie ended, I was happy it did so I could find another activity to do. Personally, “The Devil All the Time” would not be a film I would watch again just because of the uneasiness it left with me. I give “The Devil All the Time” six and a half stars out of 10. It is only available to watch through the Netflix streaming service.

“The Devil All the Time” is rated R for violence, bloody/disturbing images, sexual content, graphic nudity and language throughout. It runs for 78 minutes. For more information, go to its website at www.netflix.com/title/81028870.