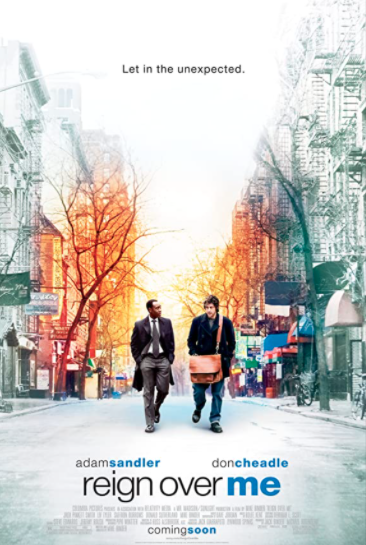 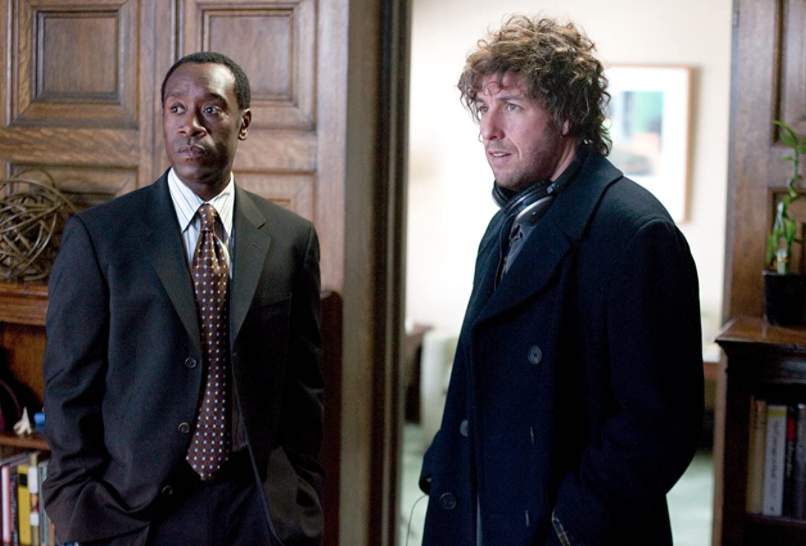 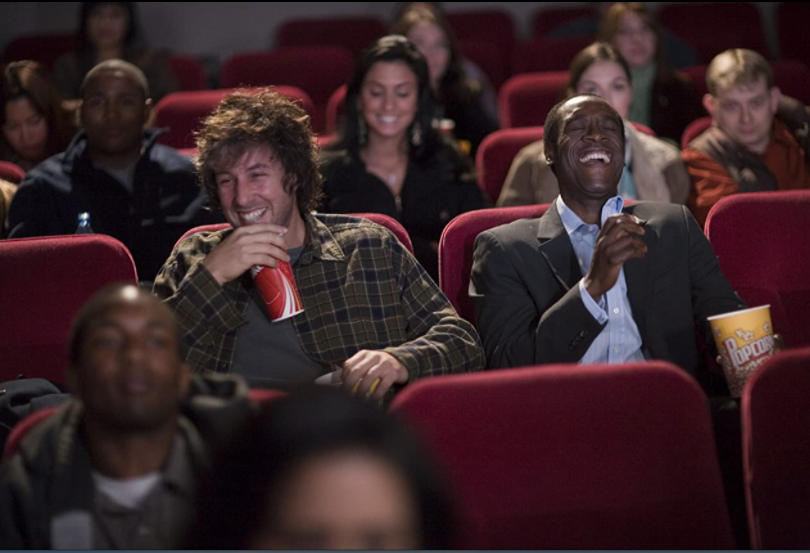 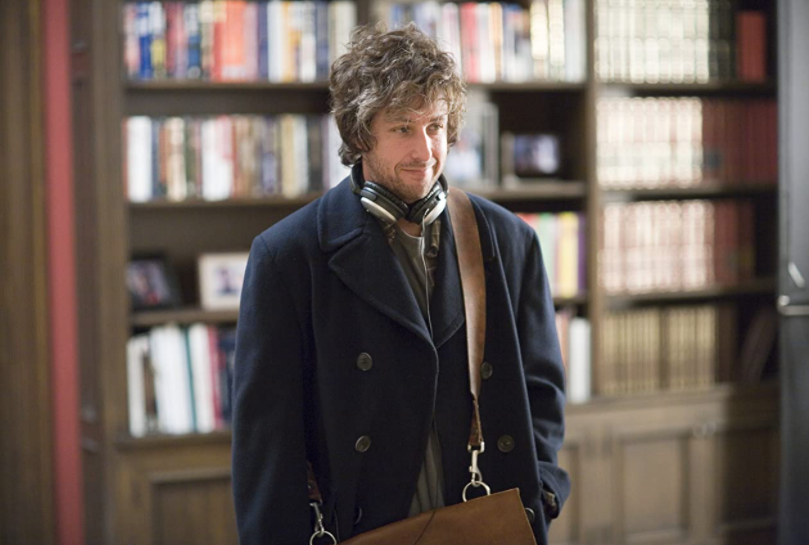 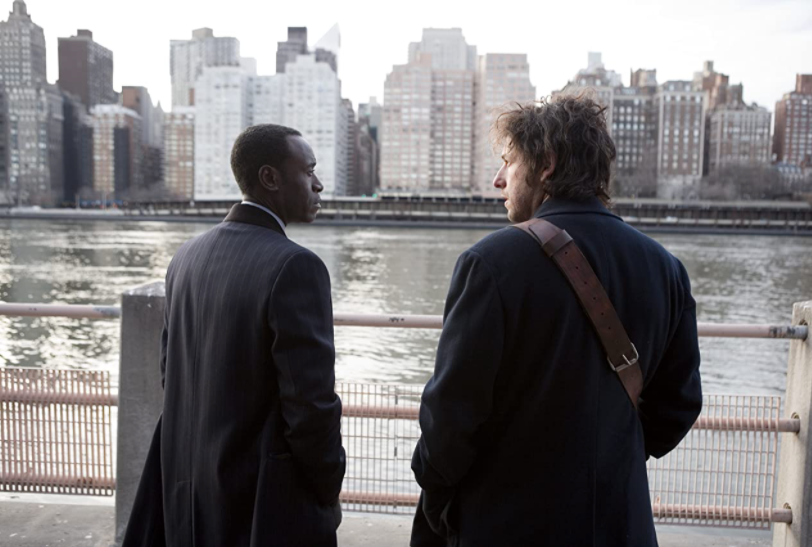 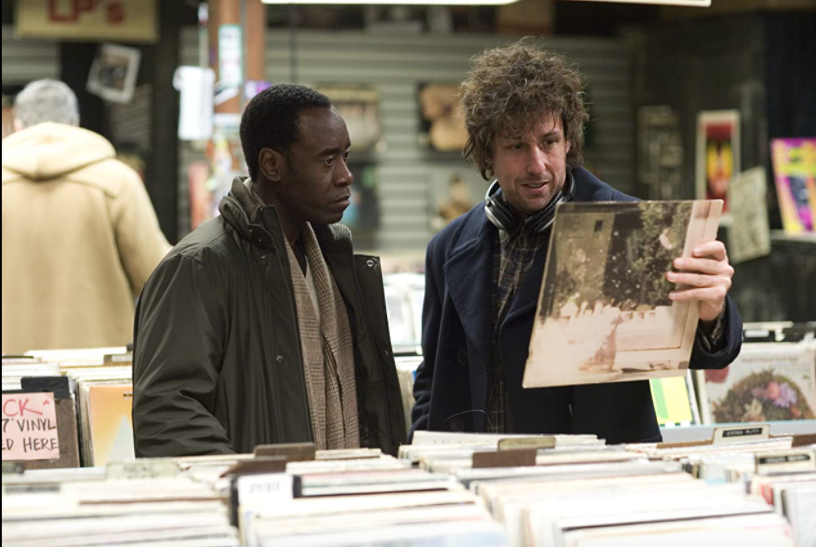 It has been said that an actor who has a talent for dramatic role can’t do comedy and the reverse for comedic actors. However, every once in a while, a film comes around that showcases an actor with a talent for both. One of these is “Reign Over Me.”

Debuting in theaters 13 years ago, “Reign Over Me” shows how comedic actors like Adam Sandler have hidden talents audiences can enjoy. With that in mind, it is good to look back at this gem of a movie.

“Reign Over Me” tells the story of Charlie Fineman (Sandler), who is a dentist living in New York City with his family. On Sept. 11, 2001, Fineman’s wife and two daughters were passengers aboard one of the flights hijacked by terrorists. After their deaths, Fineman retreats into himself trying to find a new way to live, but the memory of his family remains with him. He is constantly reminded about his loss by his mother and father-in-law, who try to establish some type of relationship with him. As Fineman is riding his scooter through Manhattan he encounters a long-lost friend and former college roommate, Alan Johnson (Don Cheadle). The rekindled friendship helps Fineman to heal and get the help he needs. In turn, it helps Johnson, who has his own problems both at work and in his personal life.

Each time I watch this movie it always hits me in the gut with the raw emotion shown on screen. I think what makes it so relatable is that loss is present in each stage in life. I’ve had my share of loss, not to the level of Sandler’s character, but to where you feel you have to close off the world to cope. The performance he gives is not phoned in but genuine in every sense of the word. You feel for Fineman and want to be a listening ear for him.

Sandler made his mark in Hollywood through his comedy, first with his standup performances and his music, and later with “Saturday Night Live” and his movies. He is a great, funny man. I have shared a lot of laughs with friends watching classics like “Happy Gilmore,” later quoting lines from the film to relive that moment with them.

“Reign Over Me” shows how Sandler has more to give than just being a punchline. While his comedies are entering, they are not as satisfying as watching him in a serious role. Sandler’s latest movie, “Hubie Halloween,” which was released on Netflix felt hollow and left me deeply unsatisfied. “Reign Over Me,” on the other hand, kept audiences engaged and connected with the story. I wish Sandler would do more of these films in the future. It was a crime that “Reign Over Me” was not even nominated for an Oscar.

Cheadle’s performance in “Reign Over Me” is a pillar of strength within an already outstanding movie. While his character is not going through the same issues faced by Fineman, audiences can connect with what he is going through. In several scenes, you can see the dilemma he faces. Johnson is torn between wanting to help his friend and, at the same time, being there for his family. It is a masterful performance and I consider it one of Cheadle’s best.

“Reign Over Me” is a film everyone needs to watch, not only for the story but for its message.

I give “Reign Over Me” nine out of 10 stars. It is rated R for language and some sexual references and runs 124 minutes. “Reign Over Me” can be purchased at major retail stores or rented online through streaming services such as Amazon and YouTube.