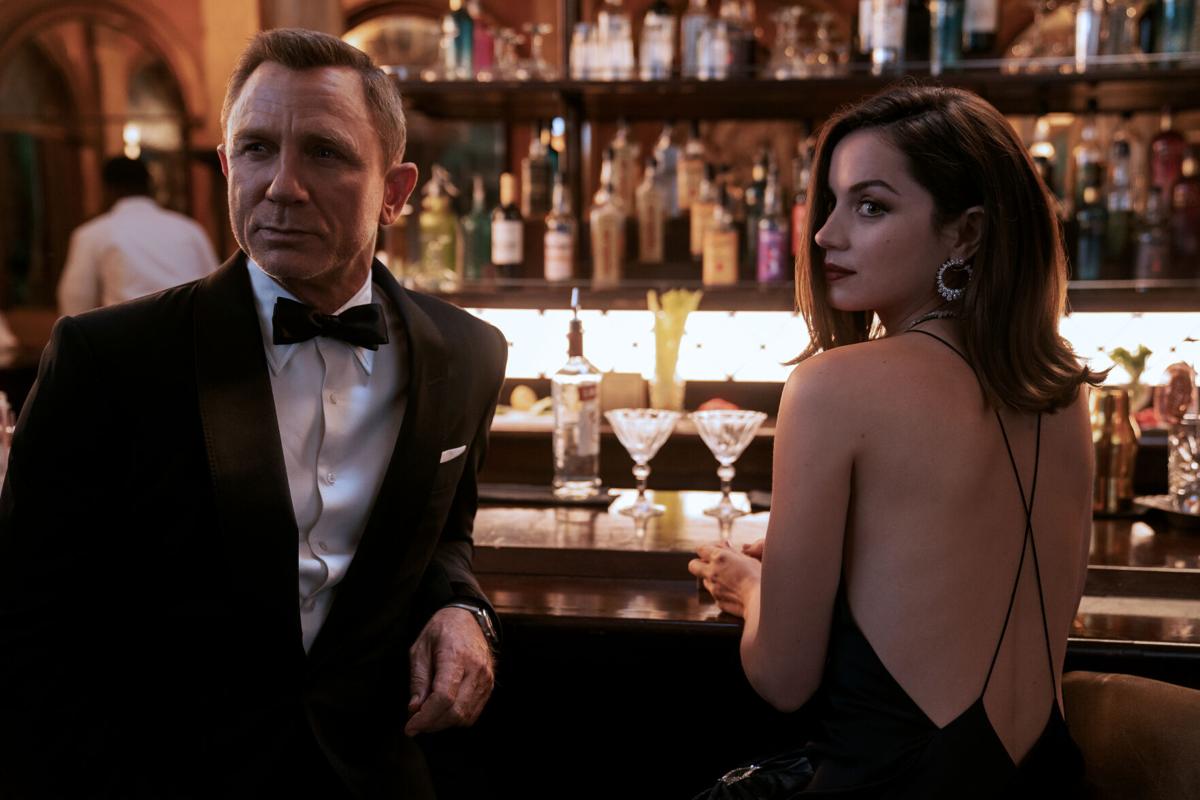 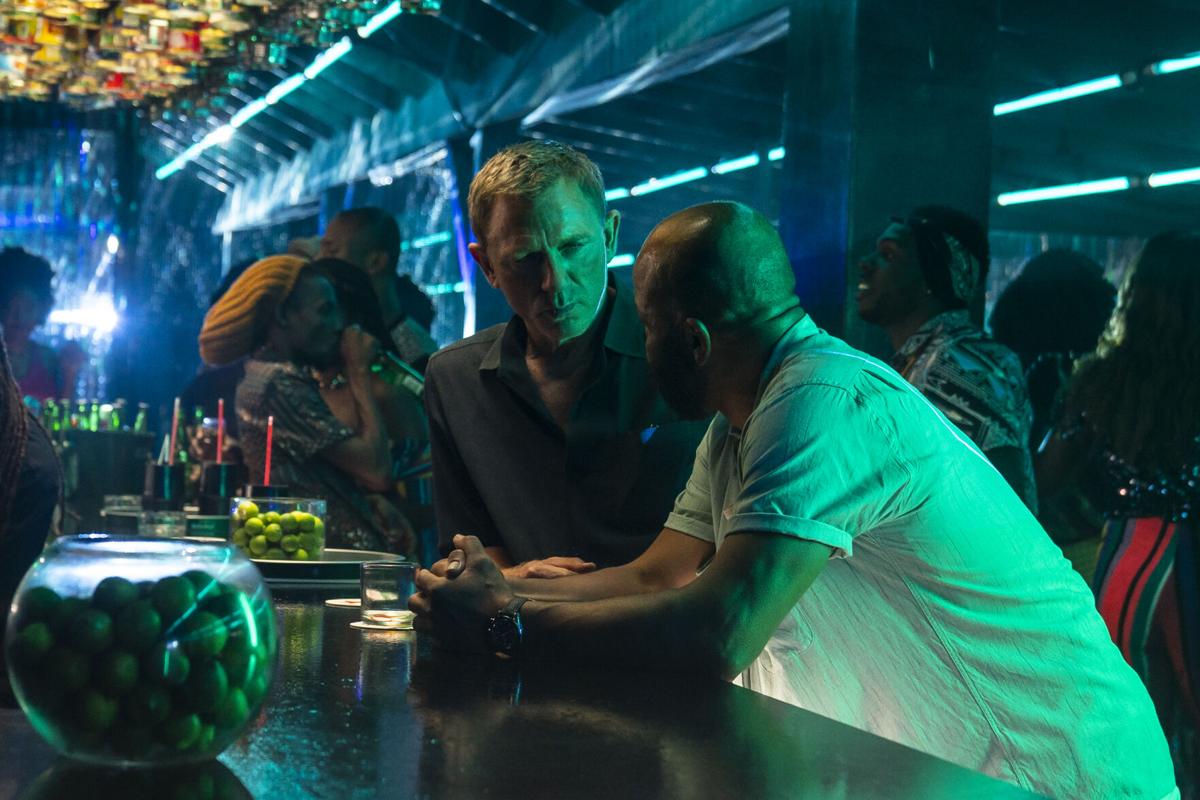 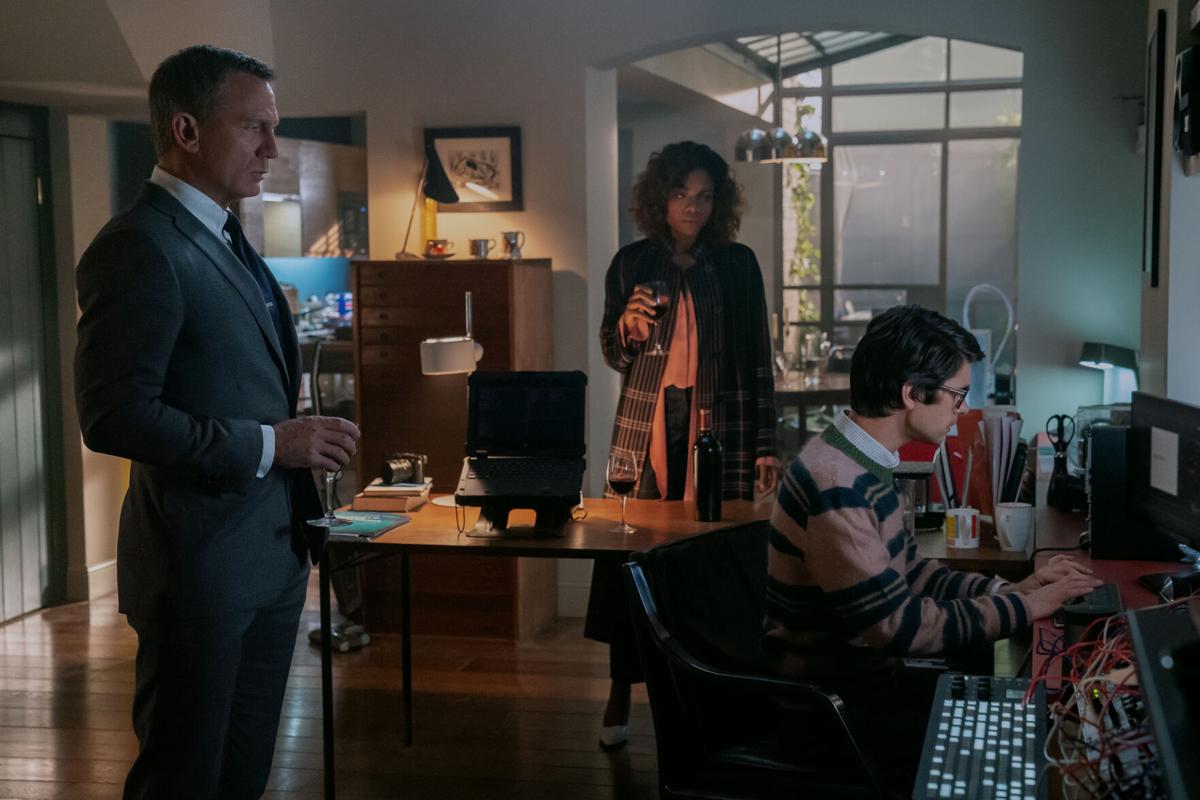 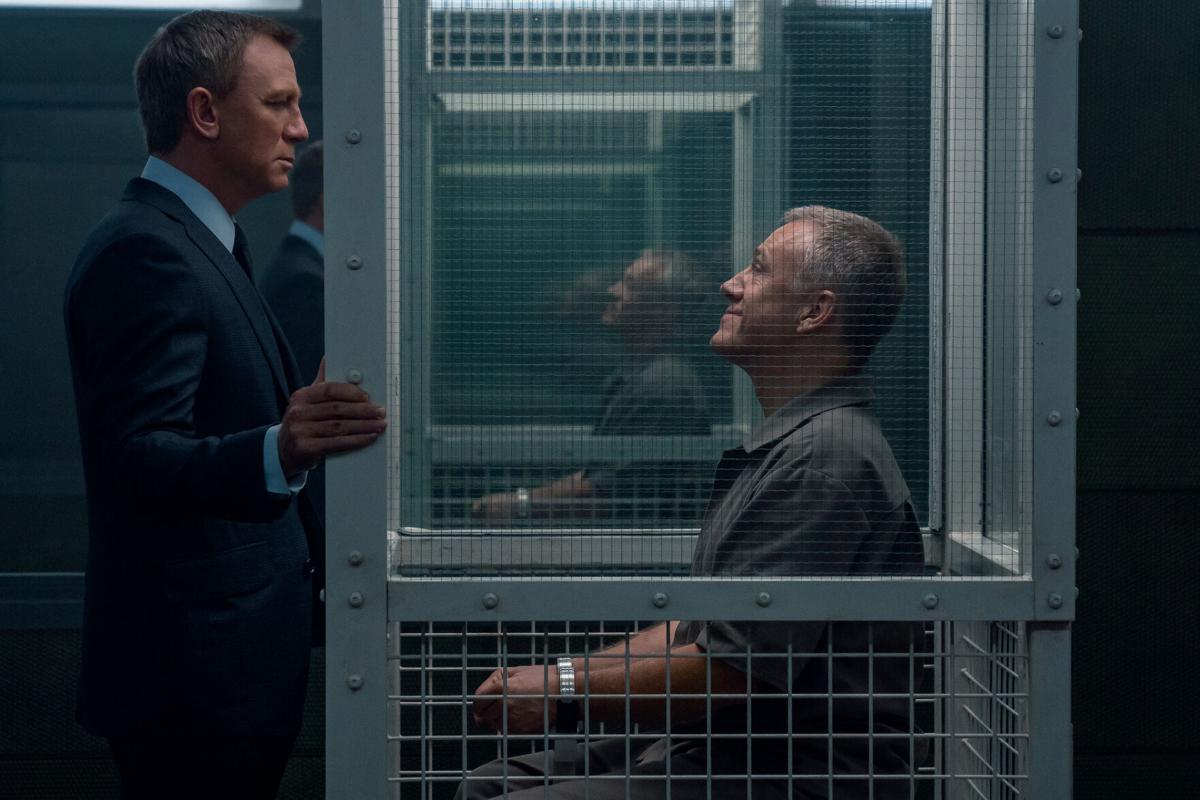 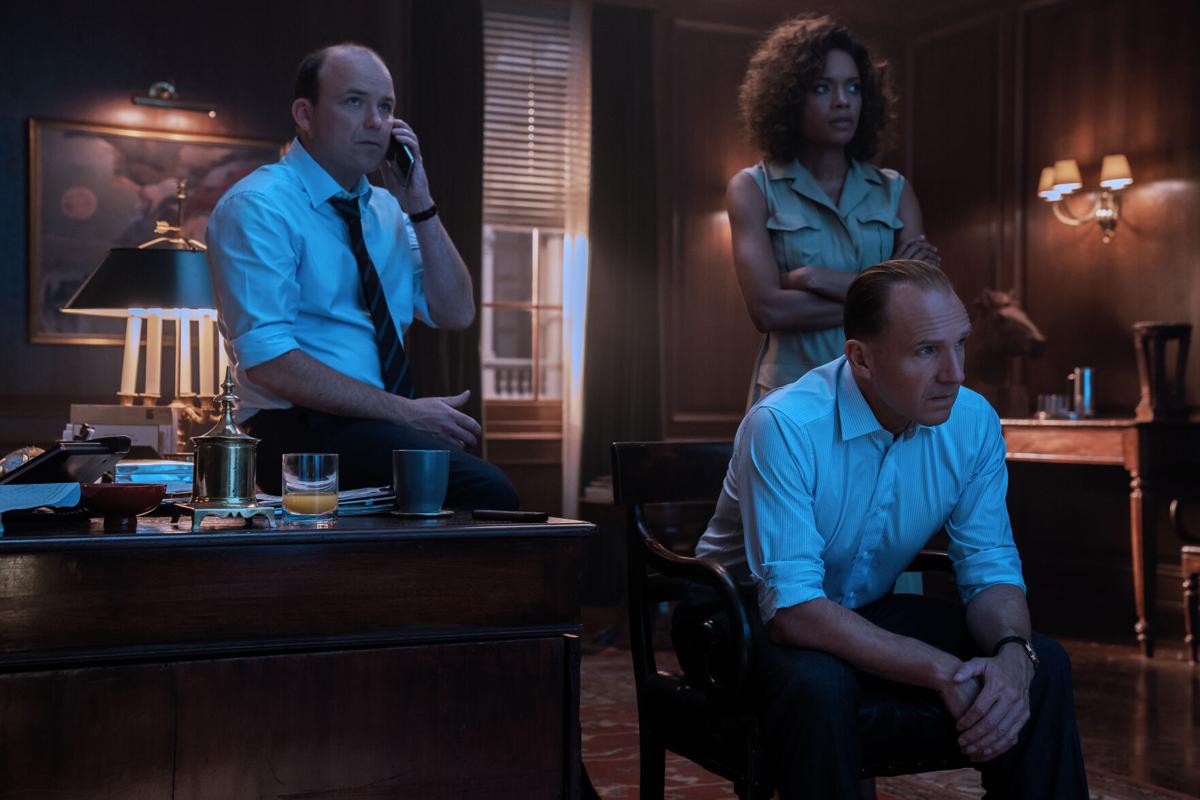 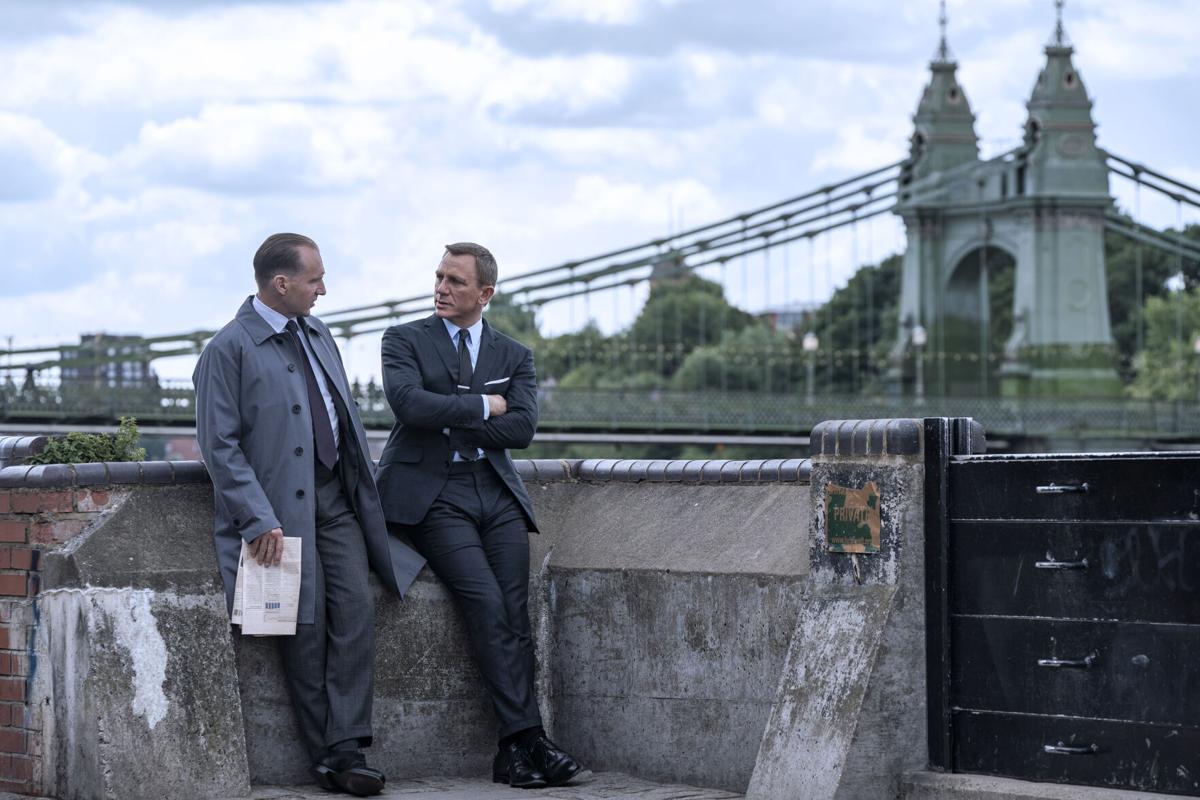 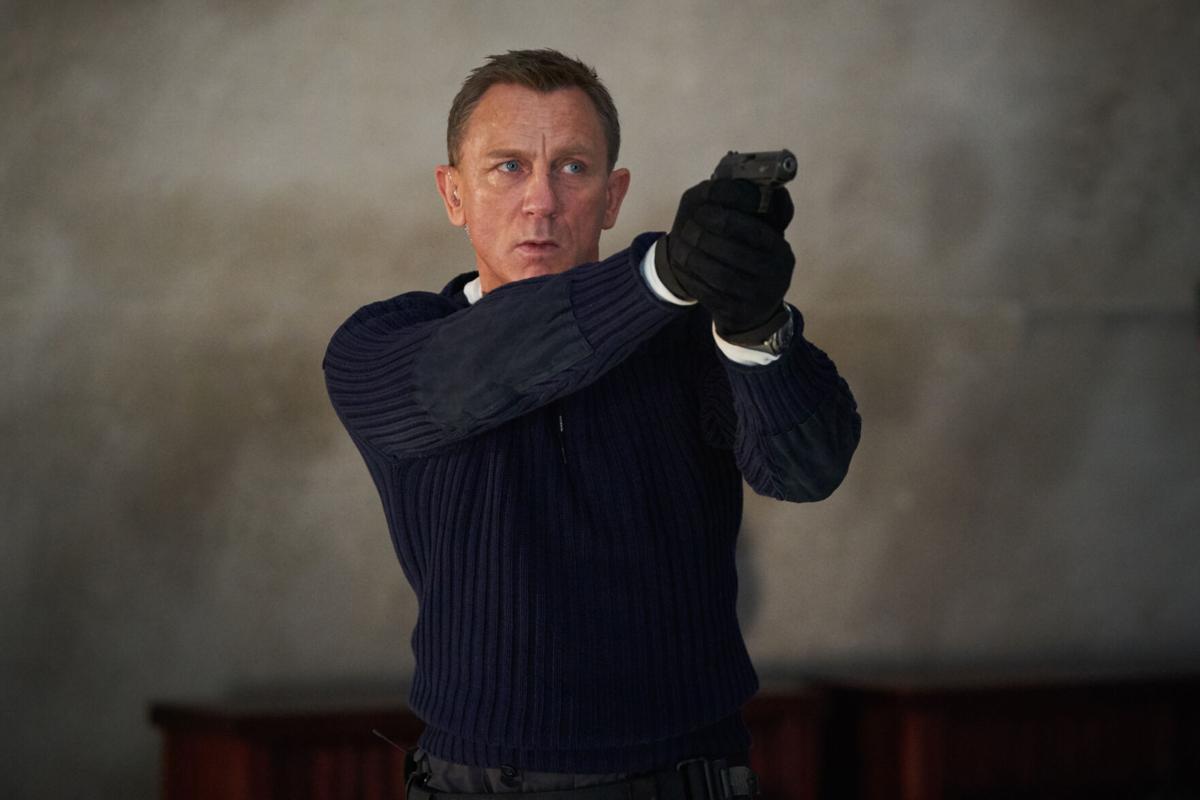 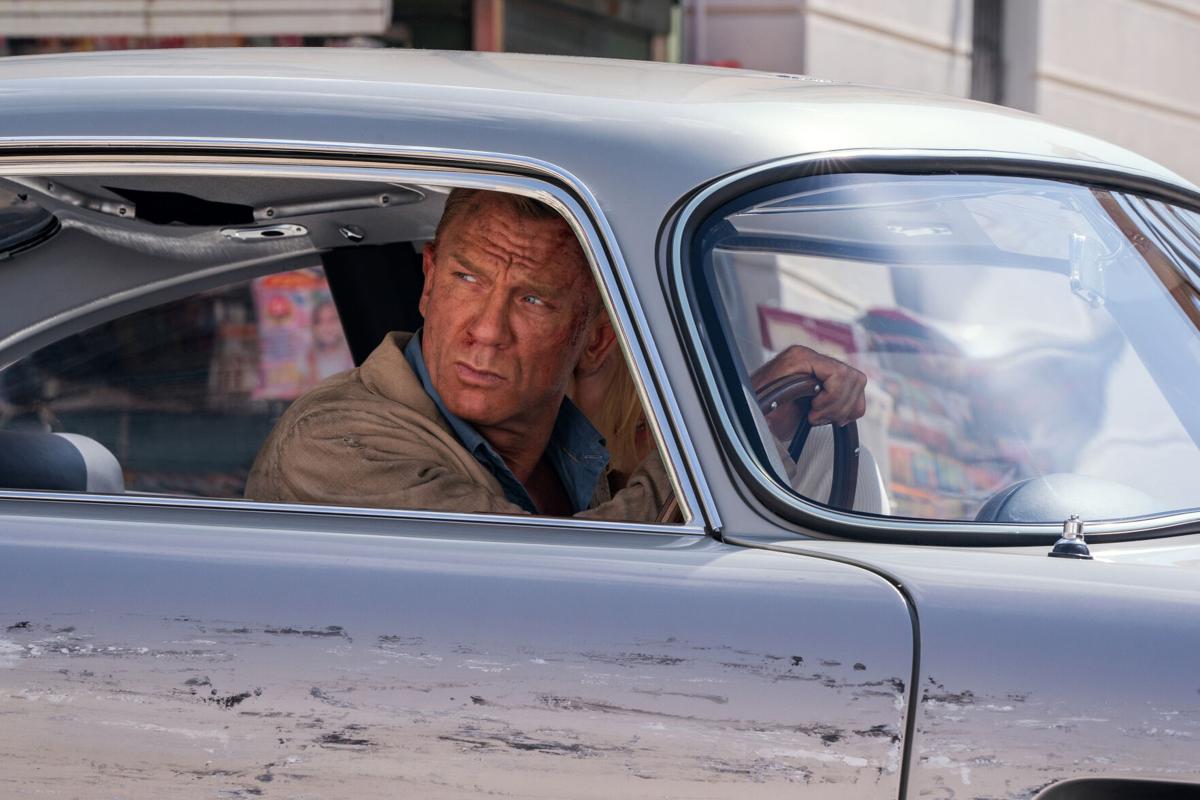 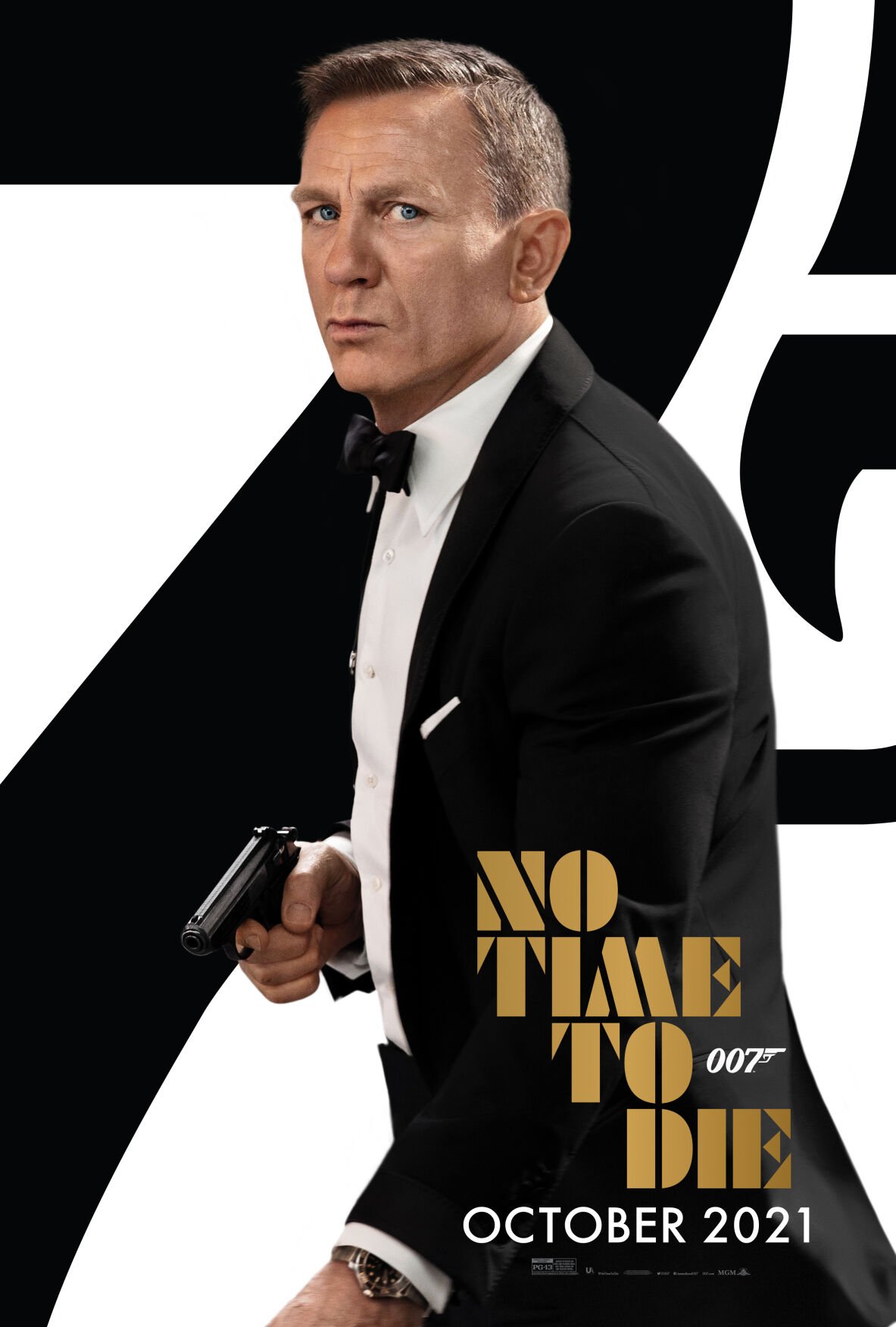 In his final performance as James Bond, Daniel Craig has given audiences a tremendous parting gift. Since taking on the role in the 2006 film “Casino Royale,” Craig has elevated the character’s status to new heights and leaving a single question for people to ponder: What’s next for 007?

In this latest chapter, Bond has left the British intelligence service, MI6. He’s working to find inner peace from his past actions and is seeking to leave the world and its problems behind while enjoying a life devoid of high-paced action. However, the world once again appears on his doorstep, calling upon his unique set of skills to solve its problems.

Bond is sought out not by the British, but by his American counterpart in the CIA, Felix Leiter (Jeffrey Wright). It seems that a terrorist Lyutsifer Safin (Rami Malek) is bent on revenge. Safin puts the rogue spy agency Spector in his sights to avenge the death of his parents. To accomplish this, Safin steals a device from MI6 that can target specific DNA strands. It eliminates collateral damage and allows for a focused attack. Once this objective is complete, Safin continues his rampage on government-backed intelligence agencies. It is up to Bond and his associates to stop Safin and put his plan on ice permanently.

Audiences have been waiting in anticipation for Bond’s return in “No Time to Die.” The film was set for a November 2019 release; however, due to the COVID-19 pandemic, the movie was postponed multiple times and was just released Oct. 8. As the old saying goes, “Good things come to those who wait,” and “No Time to Die” was worth the wait.

Watching this movie in theaters felt like I was catching up with an old friend who had just returned from a long trip. All the elements were present in the story, from the great action sequences to the car chases, gunfights, clever one-liners, and a finely tuned narrative to top it off. They worked together in harmony giving audiences a story that had a very realistic feel to it. It also had that extra bit of pizzazz, which makes Bond stand out from the rest. Other films have tried to emulate Bond but have missed the mark completely. A notable example is Vin Diesel’s portrayal of American spy Xander Cage.

Growing up, I watched Bond movies countless times and was always thrilled. I saw how actors like Sean Connery, Roger Moore, Timothy Dalton, and Pierce Brosnan shaped the role and made it their own. It fascinated me.

Craig made Bond feel more grounded and realistic, which to me gave it a better story. “No Time to Die” continues that trend and wraps up Craig’s contribution to the series well.

Craig brings a stellar performance to the role, but the edition of Rami Malek as Safin added another level of depth to the film. Malek did a great job in playing a character who was not only evil and twisted but could be seen as sympathetic at times because of how events had shaped his life. This was a contrast to the times where Malek brought forth a cold and withdrawn side to Safin that was truly chilling.

“No Time to Die” is a great way to spend 163 minutes. I highly recommend this movie. However, I do suggest you rewatch Craig’s other Bond films, “Casino Royale,” “Skyfall,” “Quantum of Solace,” and “Spectre” before going to the theater as there are small plot details connecting to “No Time to Die.” I give this movie eight out of 10 stars.

“No Time to Die” is rated PG-13 for sequences of violence and action, some disturbing images, brief strong language, and some suggestive material. It is showing at ShowBiz Cinemas, located at 108 Broadhead Road in Waxahachie. For showtimes, go to www.showbizcinemas.com. For additional information about “No Time to Die,” visit online at www.007.com/no-time-to-die.