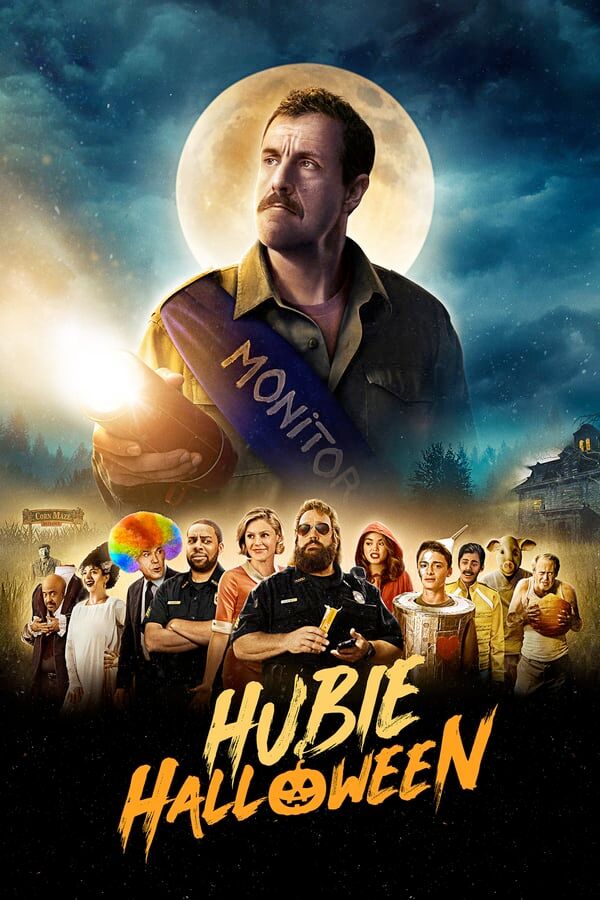 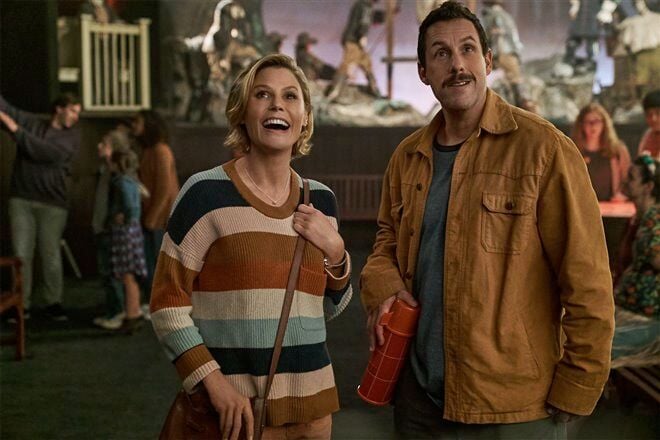 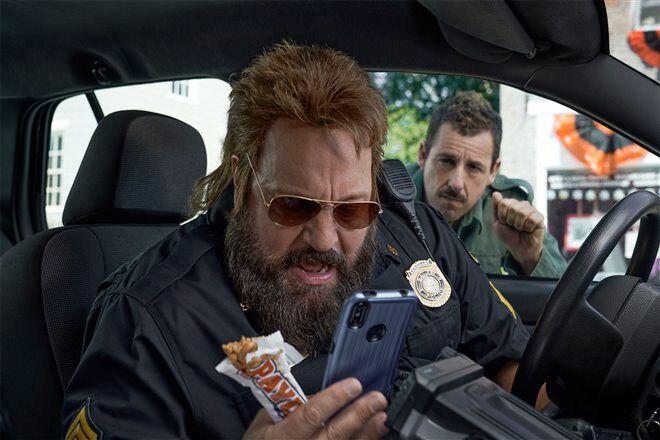 A good Halloween movie is about providing its audiences with either a good fright or something to chuckle about long after the credits roll. Adam Sandler’s latest flick, “Hubie Halloween,” seems to do none of that and is more of a step backward for the actor.

“Hubie Halloween” takes place in Salem, Massachusetts, in the week leading up to Halloween and the town’s annual celebration. Hubie Dubois (Adam Sandler) is a lifelong Salem resident and considers Halloween to be his favorite holiday. With that in mind, he takes it upon himself to make sure everyone has a safe and fulfilled time each year. However, the town considers Hubie more of a nuisance and over time he becomes the butt of everyone’s jokes. This year the atmosphere in the town has become a little spookier due to an escaped patient from a psychiatric facility who poses a threat to the town. The task of saving Halloween falls into the hands of Hubie.

Watching this movie was a difficult task. While Hubie was written to be a nice guy man child I just couldn’t seem to like this character at all. He reminded me of Sandler’s Canteen Boy, a 27-year-old boy scout he played on “Saturday Night Live.”

At some points in the film, I wanted to join in with the townspeople and lob a piece of fruit at him because of the weird voice coming out of his mouth. I know that one of Sandler's trademarks are the voices he creates for his characters but, in this performance, it seemed to be a little worn out.

Sandler has had success in this type of role earlier in his career, like with “The Waterboy.” It seemed to me he took a step back in this film unlike some of his other movies, “The Longest Yard, “50 First Dates” and “Reign Over Me,” all of which propelled his career forward. In this case, it seemed as if Sandler was banking on that past success when he co-wrote “Hubie Halloween” with Tim Herlihy.

If you’re a fan of Sandler’s earlier work then you might actually enjoy this film but, for everyone else, this is one you can pass. It is a throwaway movie and easily forgettable. The only place where it will remain is as an answer to a question in a trivia game.

I give “Hubie Halloween” five out of 10 stars. It is rated PG-13 for crude and suggestive content, language and brief teen partying. It is only available through the Netflix streaming service and runs for 103 minutes.

For more information about the film, visit www.netflix.com/title/80245104.