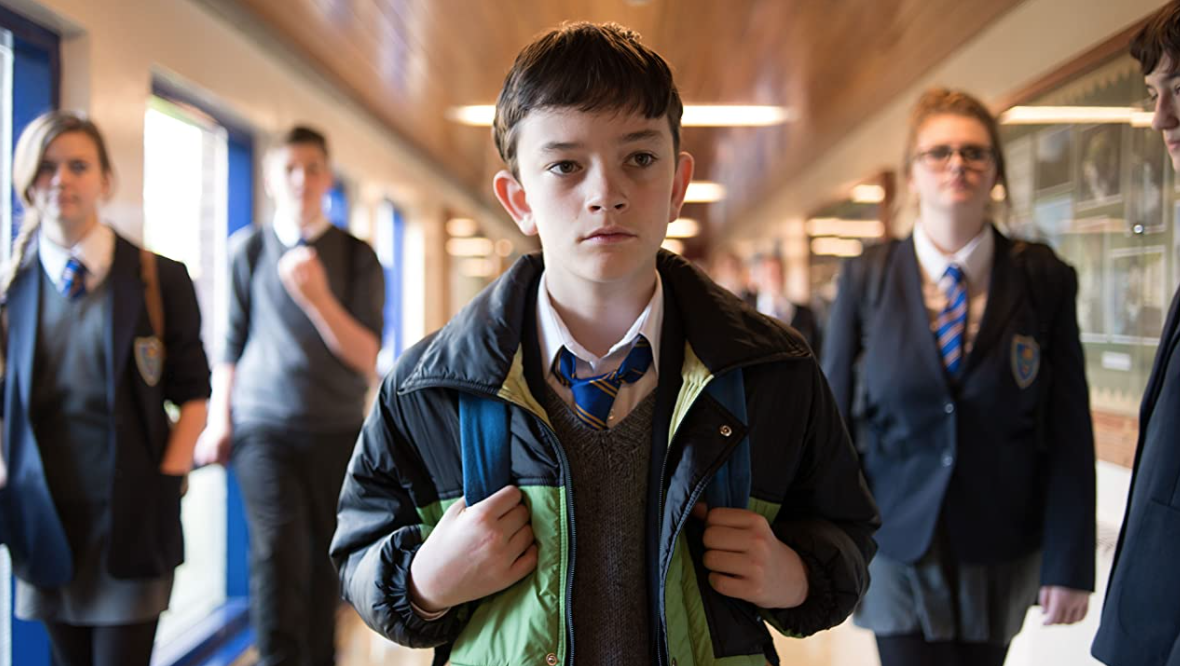 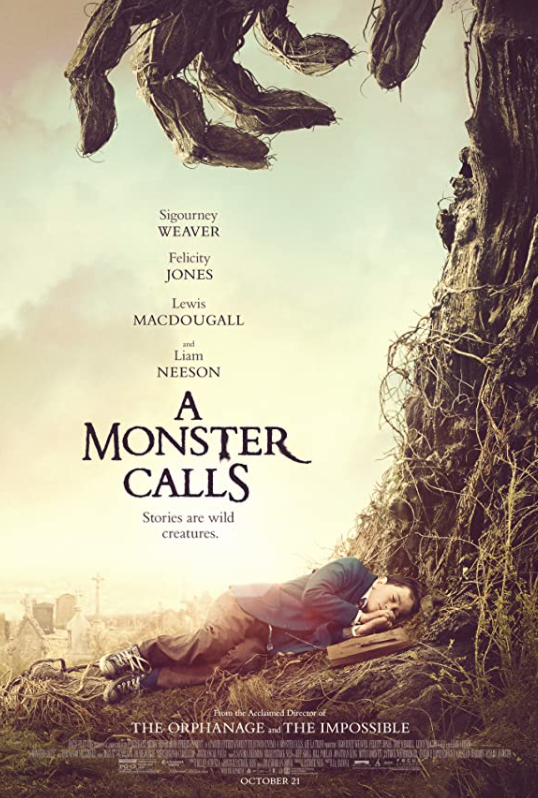 The death of a family member, friend or loved one can be a difficult moment a person faces in their life, with the wave of emotion powerful and overwhelming at times. The film “A Monster Calls” dives deep into this subject by showing this painful reality.

“A Monster Calls” takes place in England and centers on Conor O’Malley, whose mother is battling cancer. Treatment after treatment has been unsuccessful and it has instilled fear into him about losing his mother and being alone in the world. This fear has manifested itself into nightmares with O’Malley waking up in a state of panic each night at 12:07 a.m.

To help him escape from the situation, he turns to art, which becomes an outlet for his emotions. One night, the tree outside of his bedroom window transforms into a monster that tells him three stories and, in return, he must tell him one. The stories share an insight into his situation and helps O’Malley confront and state a truth for which he has long been in denial.

This is a movie I normally would not have thought about watching but did so after a friend suggested it. I am glad I did. “A Monster Calls” does not shy away from talking about how painful death is for the people left behind and what the fear of losing someone does to a person.

The emotion shown by Lewis MacDougall, who plays O’Malley is raw, honest, and genuine. It is not masked or covered up, but it is out there for everyone to see and understand. Liam Neeson voices the monster in the film, and I could not have thought of a better choice. Even though he is not physically present, his impact on the film is huge and the audience benefits from it.

The thing that separates this movie from others is how its story is told visually. The parts where the monster is telling his stories look like you’re watching an artist paint a picture with watercolors. The result is visually stunning even five years after its release. I am glad they refrained from using computer animation, which, in some applications, doesn’t hold up as well. The technique used in this film adds another layer and depth to the story.

I give “A Monster Calls” eight out of 10 stars. It is rated PG-13 for thematic content and some scary images. The movie runs 108 minutes and can be viewed on the Netflix streaming service.

For more information about “A Monster Calls,” go to the film’s website at www.focusfeatures.com/amonstercalls.

The Critic's Corner: A Monster Calls