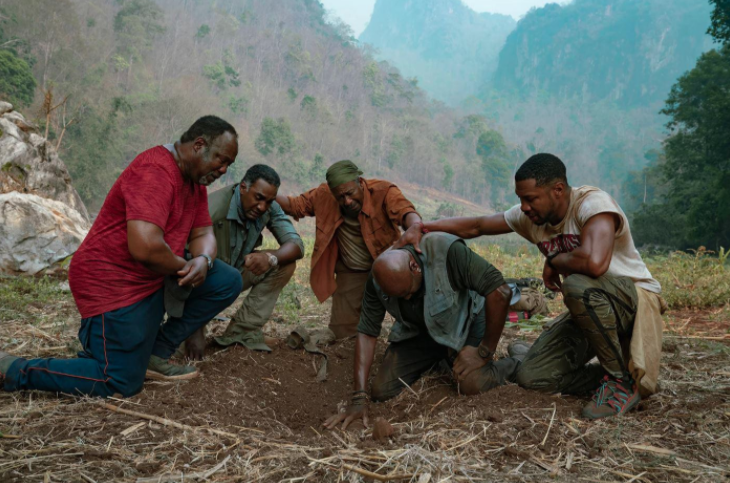 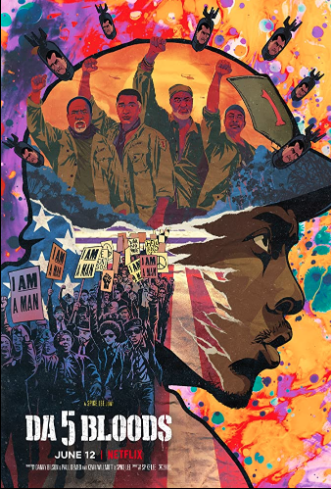 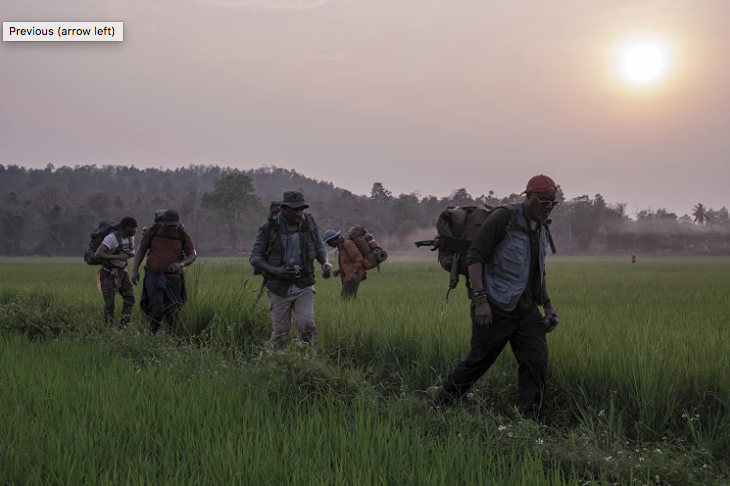 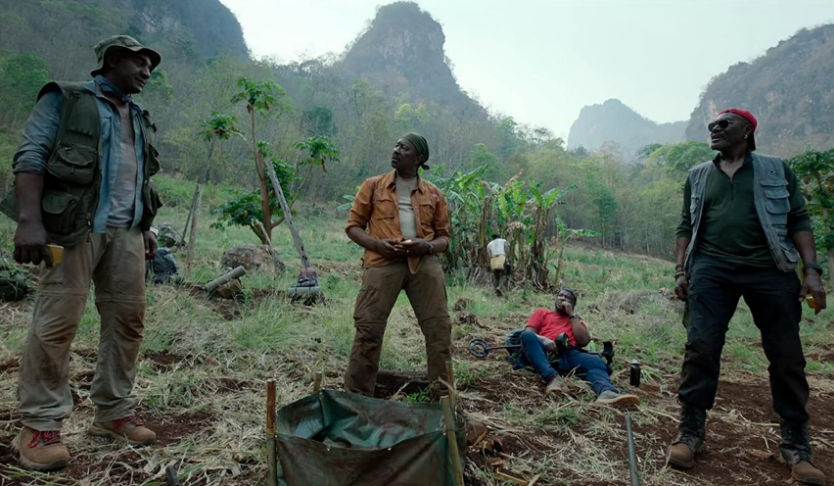 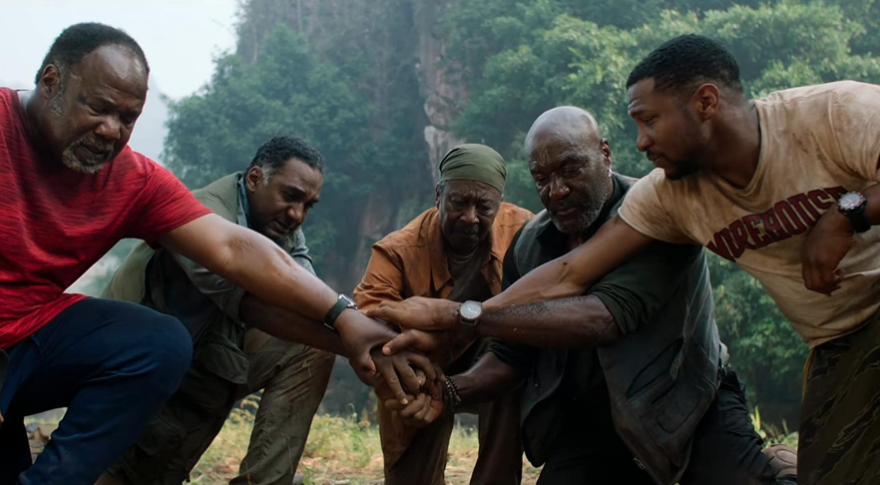 Over the years, director Spike Lee has brought to light many historical events and issues that face the Black community. His latest film, “Da 5 Bloods,” centers on four Black Vietnam veterans returning to the country where they waged war as young men. The war had solidified their relationships and turned the group into brothers for life. After returning home, life took each person on a different path. Some were able to move past the war and became successful. Others struggled with the echoes from the battlefield that lingered in their mind. The goal of the trip back to Vietnam was to rekindle their brotherhood, find the remains of a fallen comrade, Stormin’ Norman (Chadwick Boseman) and to recover some treasure they buried long ago.

The main problem with this movie, unlike others Spike has written and directed, is that the story is too complicated and lacks a general focus. For the first half of the “Da 5 Bloods,” the storyline has a clear direction and moves forward well. But, as things progress, the story falls to pieces. When it came to that point, I wanted to find something else to watch in my Netflix queue but I realized I still had an hour of the movie left to watch.

For me, one of the low points in “Da 5 Bloods” was Delroy Lindo’s performance of Paul, who seems to hold on to his world by nothing more than a thread and his fingertips. Lindo’s portrayal goes from good to one that is comical and cartoonish. It reminded me of those cheesy 1980s movies that poke fun of veterans who have returned home and are struggling with PTSD. I found it over the top and way overdone.

I thought Boseman’s performance as Stormin’ Norman was spot on but I wish he had more screen time. The time he did have was used to the fullest and he delivered a powerful performance. I hope Spike will give us a full movie about Stormin’ Norman in the future because there is much more Boseman has left to give audiences in that role.

“Da 5 Bloods” left so much on the table audiences were denied a better story than what they were given. Overall, I give the “Da 5 Bloods” six out of 10 stars. It is rated R for strong violence, grisly images and pervasive language. The movie runs 154 minutes and is only available to watch through Netflix.