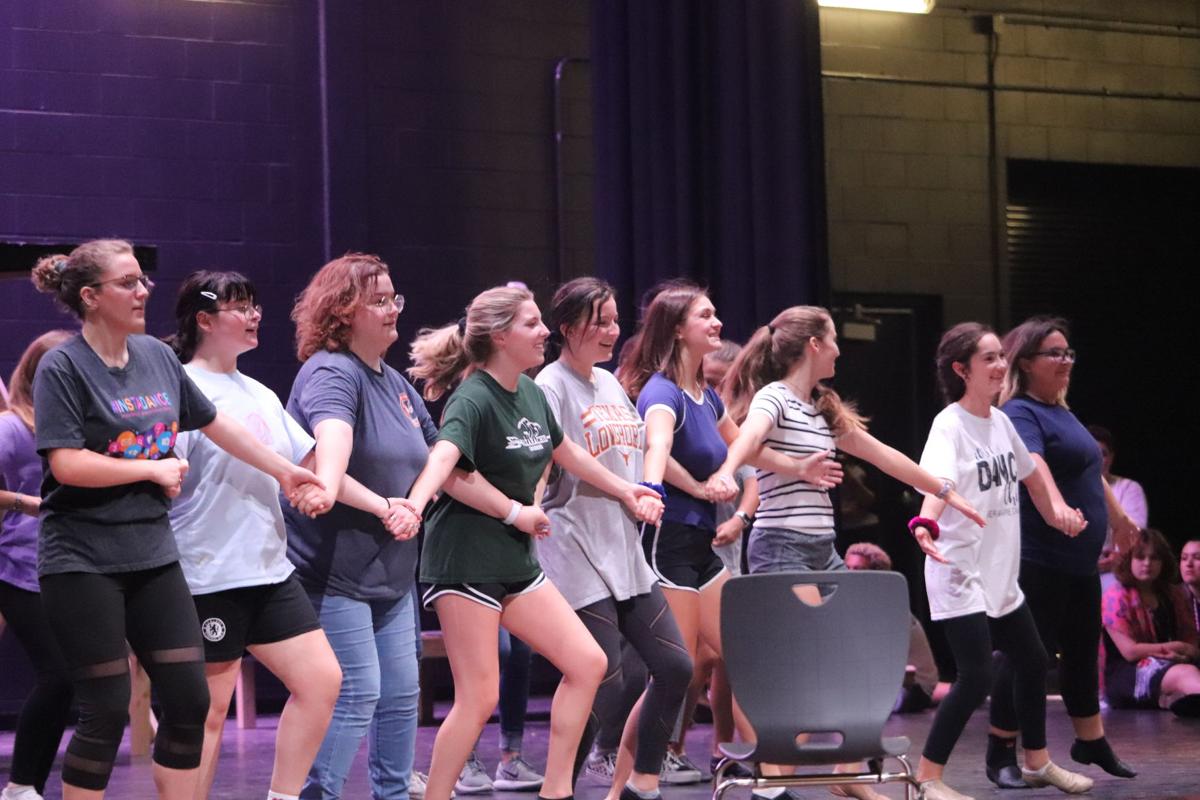 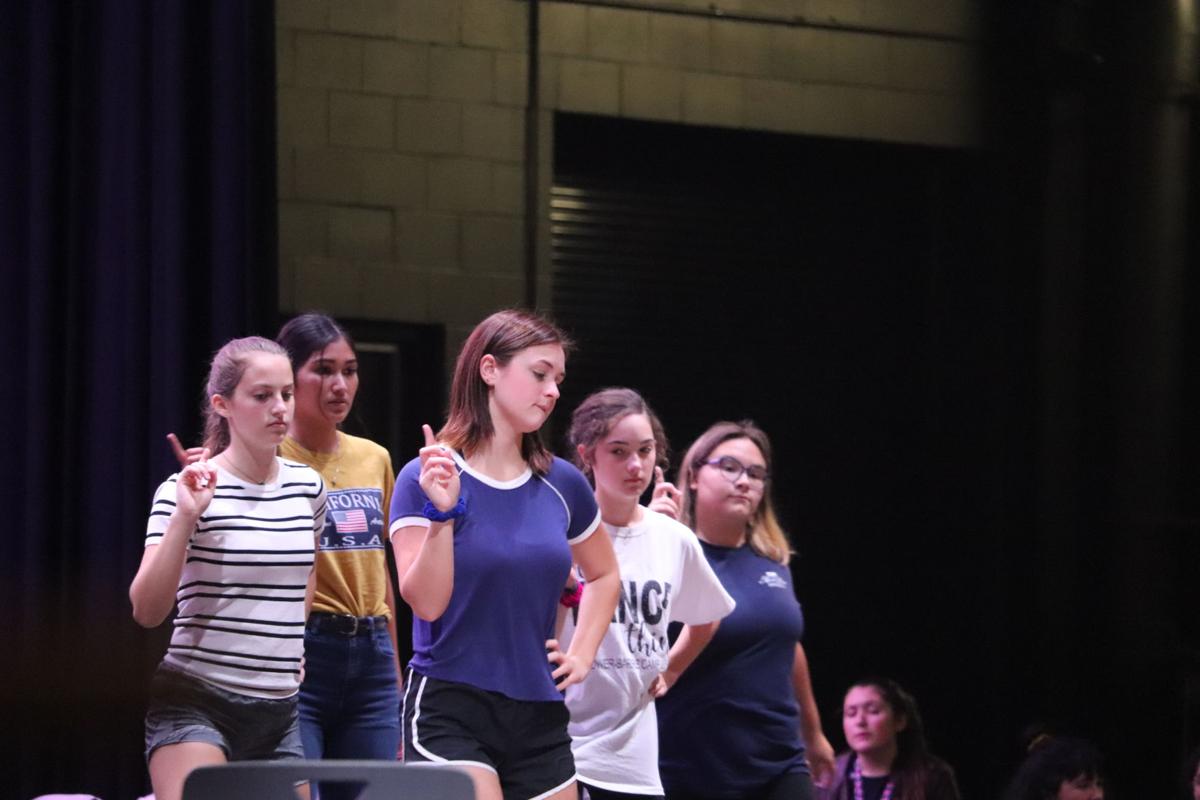 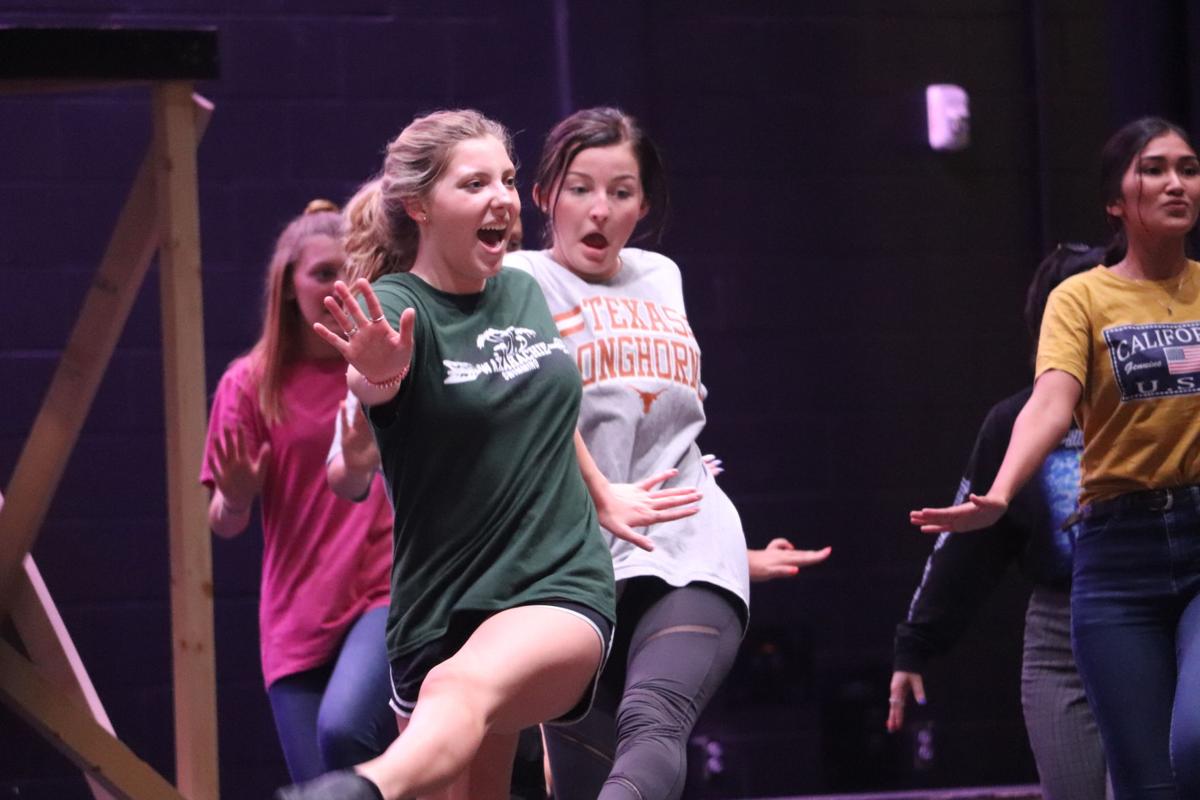 The upcoming Waxahachie High School winter musical “Big Fish” is set to debut Jan. 23-26 in the Performing Arts Center. This magical Broadway play streamlines a touching story of imagination, family and togetherness through the many actors in the musical theater department.

Based on the novel by Daniel Wallace, the show is told through Edward Bloom, a man who leads an extraordinary life of fairytales, and the strained relationship between Bloom and his skeptical son, Will. Throughout their adventurous journey of love and loss, Will forms a new understanding for his father.

“It’s one of those musicals that will make you laugh one moment, then cry the next,” director Andrew Reynolds said. “I think this musical will really touch home with a lot of people in the community.”

This production features choreography by Summer Stevens, direction by Reynolds and musical direction by Jeremiah Ieppert. Unlike any other musical at Waxahachie High School in recent years, “Big Fish” not only encompasses extensive chorus numbers such as “Be the Hero” but also focuses on the little moments that will captivate the audience into emotion in solo songs such as “Stranger.”

“There’s a lot of chorus involvement, which can be really exciting for the audience,’” Rebecca Ramirez, senior dance captain, said. “It’s super fun to help everyone build their characters through movement.”

“We get a chance to be creative together,” Ramirez said. “We all have different dance backgrounds, so we each have a unique perspective.”

“I feel like ‘Big Fish’ is meant to be more relatable than other shows I’ve been a part of,” Rodriguez said. “I want my character to feel real and truly connect with people in the audience who find themselves in similar circumstances.”

Not to forget the behind-the-scenes heroes, the production features complex staging led by stage manager Caleb Reynolds, sophomore. As an underclassman and first-year stage manager, Caleb, heavily involved in lights and sound for previous productions, brings a fresh face of leadership to the class.

“The set is probably the most complicated part of the show,” Caleb said. “We have a lot of intricate components and many moving pieces.”

Through putting in hours of hard work through strenuous rehearsals, the cast and crew of “Big Fish” is sure to make a magnificent impression on the hearts of everyone who watches the performance.

Tickets can be purchased at the door or online at whsdramadept.org.